Maryland Mayor Andrew Bradshaw allegedly posted dozens of nude images of an ex-girlfriend on Reddit, according to court papers. 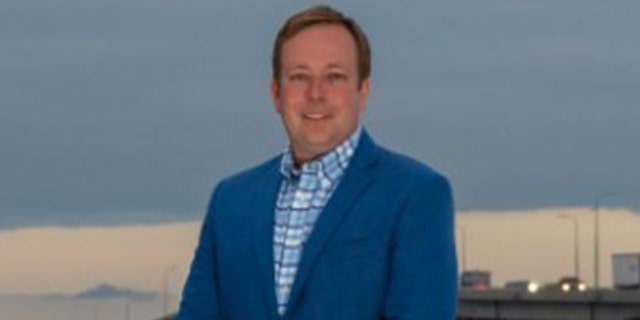 Prosecutors say that elected official created multiple accounts on the forum Reddit using variations of the victim’s name and birthdate and posted the explicit photos captioned with racial slurs and crude language.

The forums were related to race, humiliation and other topics, according to Maryland’s Office of the State Prosecutor. The victim sent Bradshaw the racy pictures when they were in a relationship, the complaint says. After they split, she found the disturbing posts online and reported her ex-boyfriend to authorities.

Some of the images, which were posted in April and May, appeared in subreddits titled “DegradeThisPig,” “Raceplay” and “BigBellies,” court papers allege.

Investigators tracked down Bradshaw through his IP address.

Bradshaw represents the town of Cambridge with a population of just under 13,000. He took office in January and was the youngest mayor in the city’s history, according to an online biography.

If convicted, he faces a maximum of two years in prison and a $5,000 fine. A spokesman for his office didn’t immediately return a request for comment.