POLICE are hunting two men after a man was left with life-changing injuries when he was hit with a traffic cone.

The victim, aged in his 30s, had been involved in a row with a group of men when the base of the traffic cone was thrown. 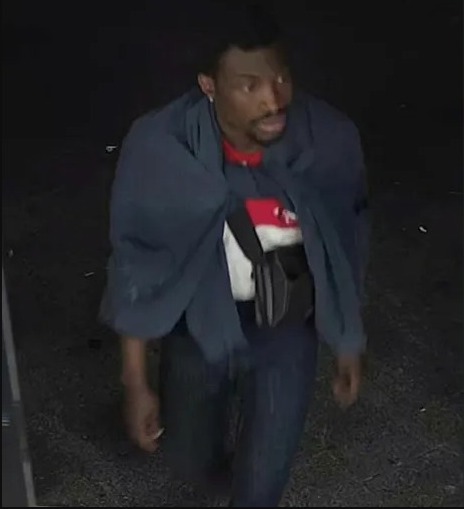 He collapsed to the ground with a head injury and remains in hospital.

His family are being supported by specially trained officers.

Police today released pictures of two men they wish to speak to following the horror in Barking, East London.

They said the men were seen in the area at the time of the attack on September 4 at around 8.30pm.

Detective Constable Louise Powell, from East Area CID, said: "This attack has left the victim with a serious head injury which could have lifelong consequences for him and his family.

"We are committed to finding those responsible and are now appealing for the public's help to identify two men who were seen in the area at the time of the attack."

Anyone with information can call police on 101 quoting reference 6738/04Sep. 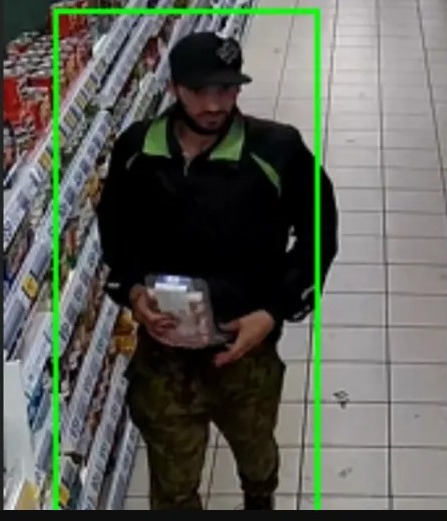