POLICE arrested a man Sunday morning after he allegedly launched powerful fireworks at them during a tense standoff.

According to Oregon police, the man had a supply of “commercial-grade, mortar type fireworks” and vintage blasting caps used to make larger explosives. 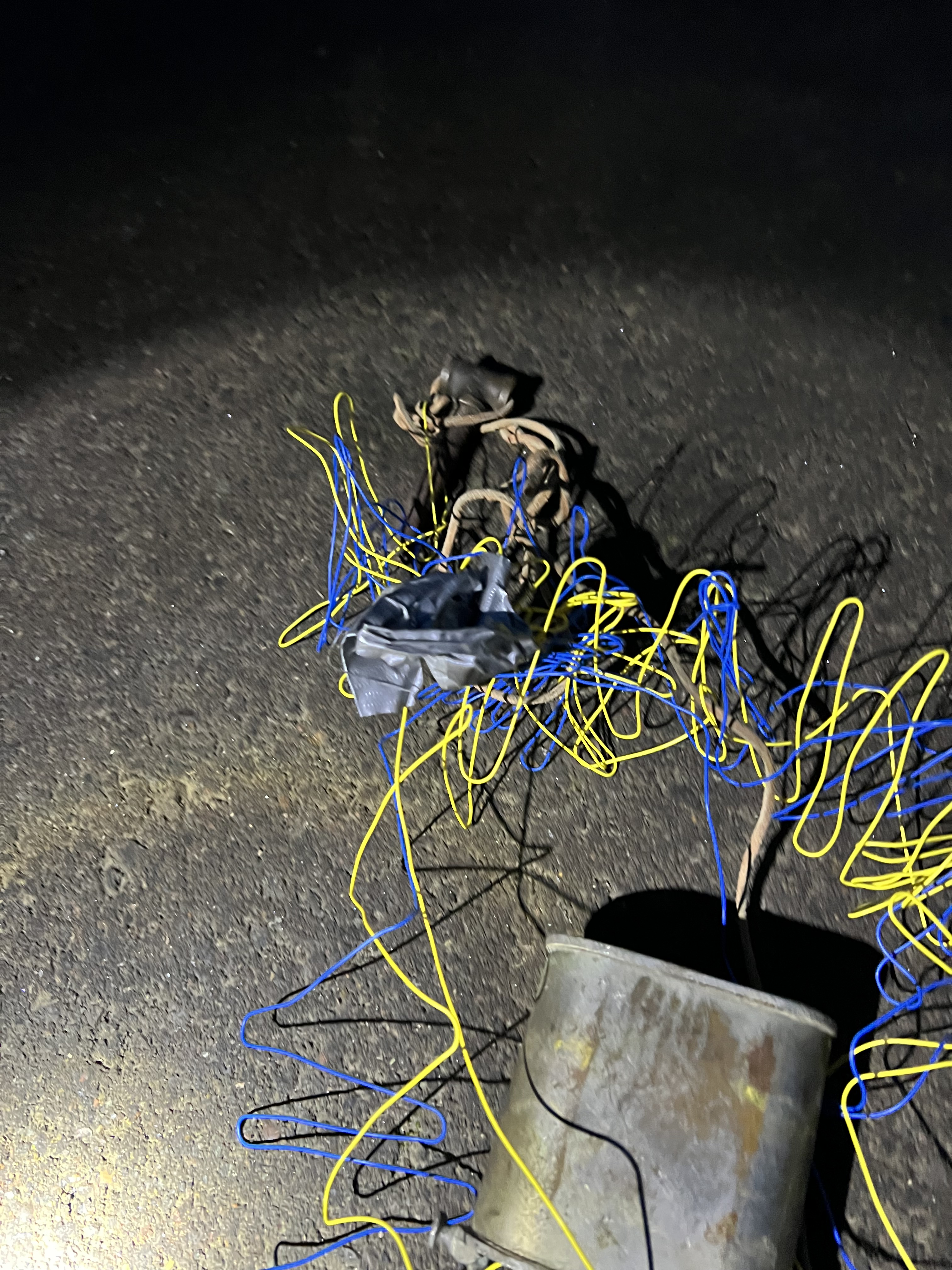 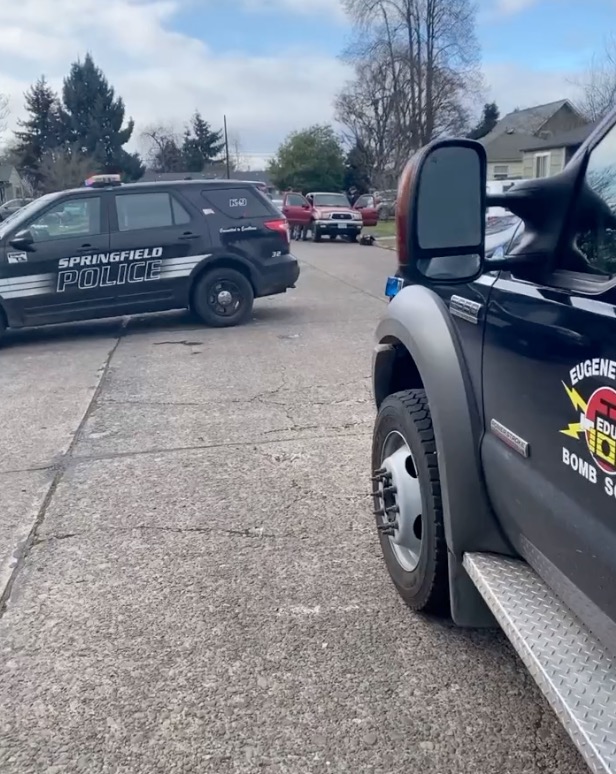 The man was found on a bike path in Springfield, Oregon after police received complaints about gunshots early in the morning.

Officers tried speaking to the man before he allegedly began shooting the fireworks at them, OregonLive reports.

The man allegedly told police he wanted the officers to shoot him, and cops said they were hit by debris from the exploding fireworks.

Officers eventually managed to get close enough to grab him as he tried to light another firework, police said.

The Springfield Police Department posted a picture on Twitter of one of the explosives that the man allegedly attempted to light.

The image showed a metal canister covered in blue and yellow wires.

The Eugene Police Department’s bomb squad arrived at the scene and found that the man had a stash of old but still working blasting caps.

The caps become more sensitive as they get older and degrade, and could have been easily sparked.

England and Wales’ crime capitals revealed – how dangerous is YOUR area

If the man had lit one, it would have likely killed him and possibly hurt officers nearby, said members of the bomb squad.

The man’s name has not been released but police have a warrant to search a residence involved with the case.

Springfield Police Chief Andrew Shearer spoke highly of his offers for ending the situation without anyone getting seriously hurt.

Shearer said their actions “exemplify the dedication to resolving incidents that put community members and officers at risk in a manner that places the highest value on the sanctity of life of all involved.” 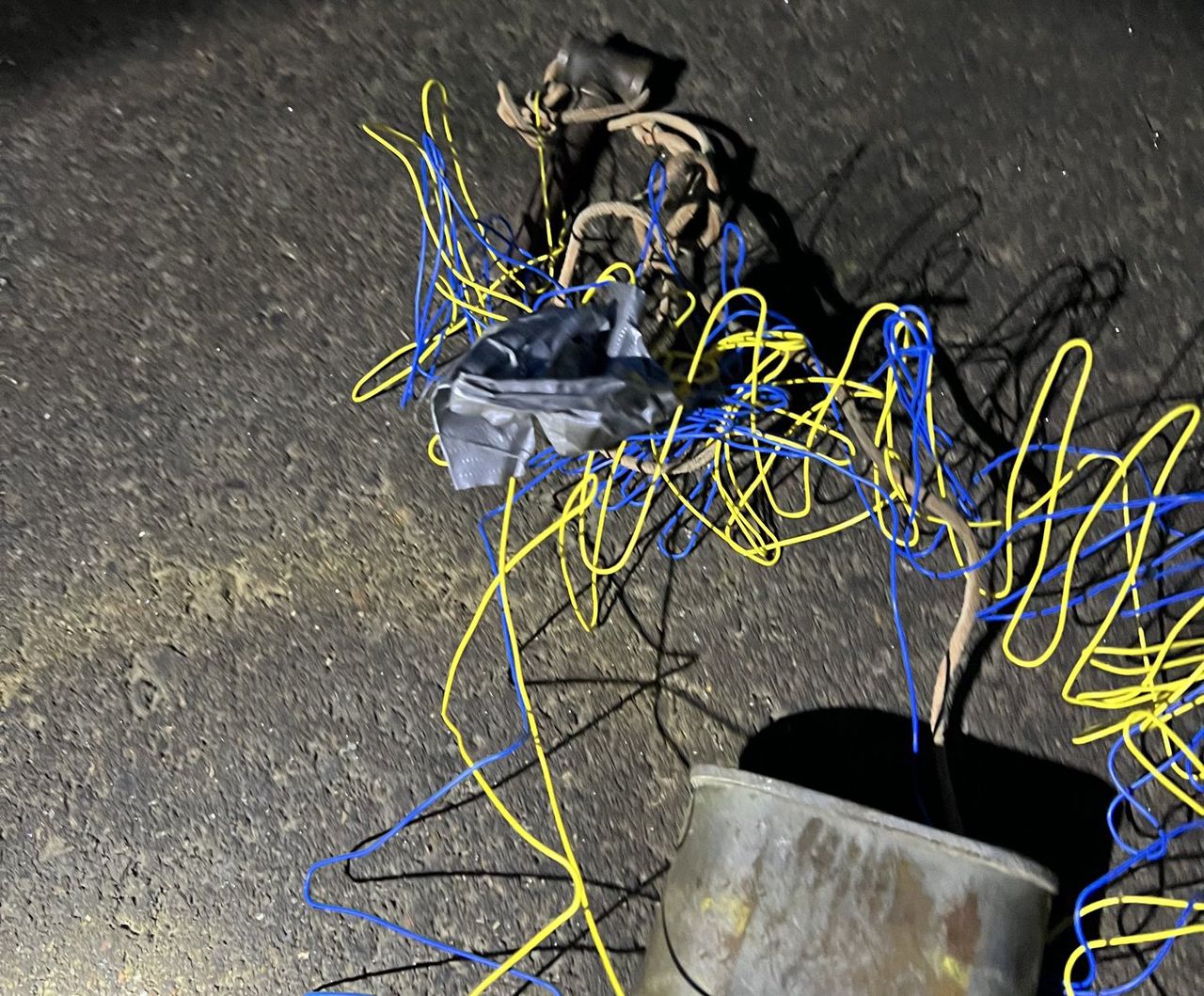