A TOURIST allegedly pushed his partner to her death from the fourth floor of an Ibiza hotel before leaping over the balcony himself.

Detectives said they have not come to a final conclusion but have confirmed they are investigating the incident as a possible gender-based murder and suicide. 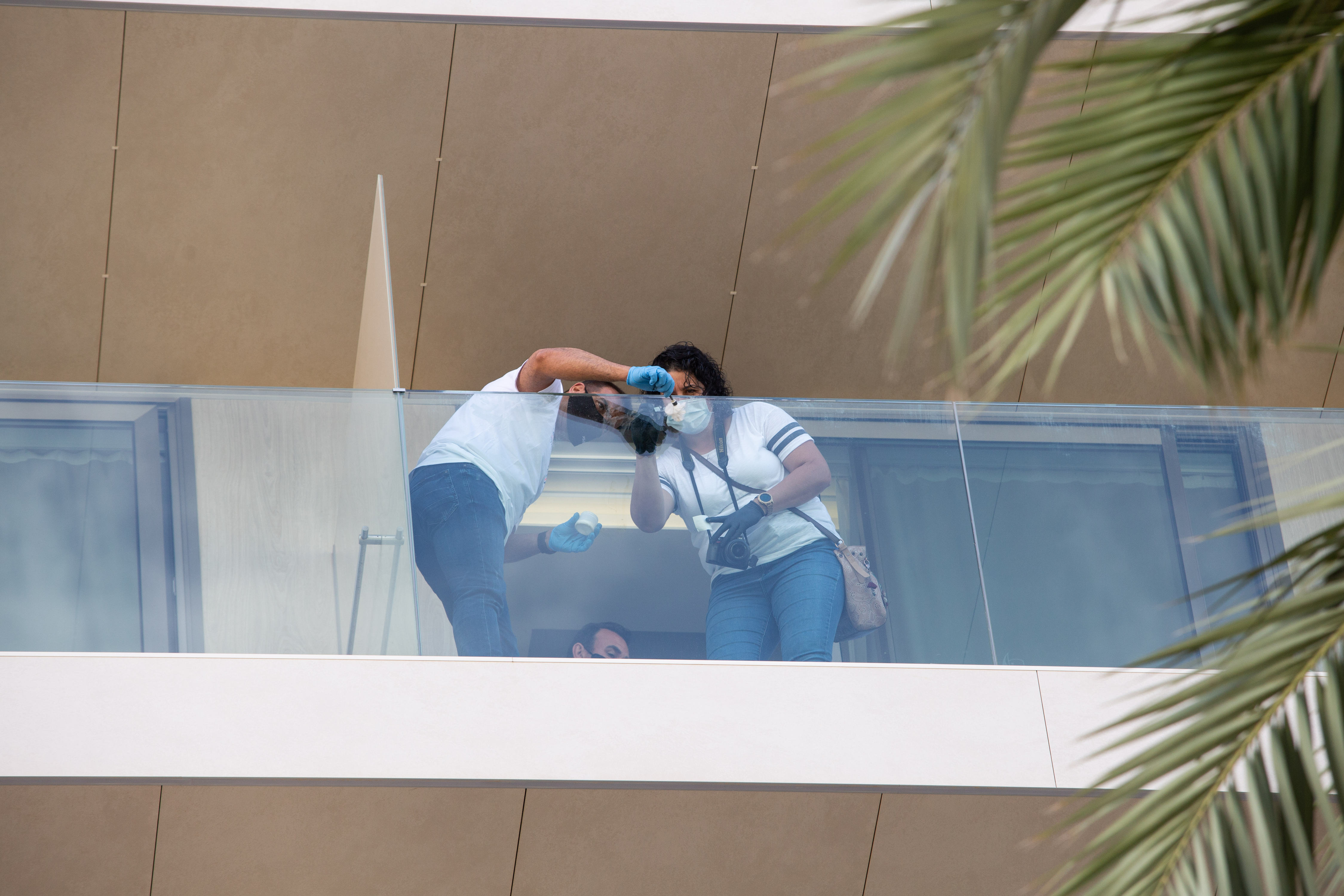 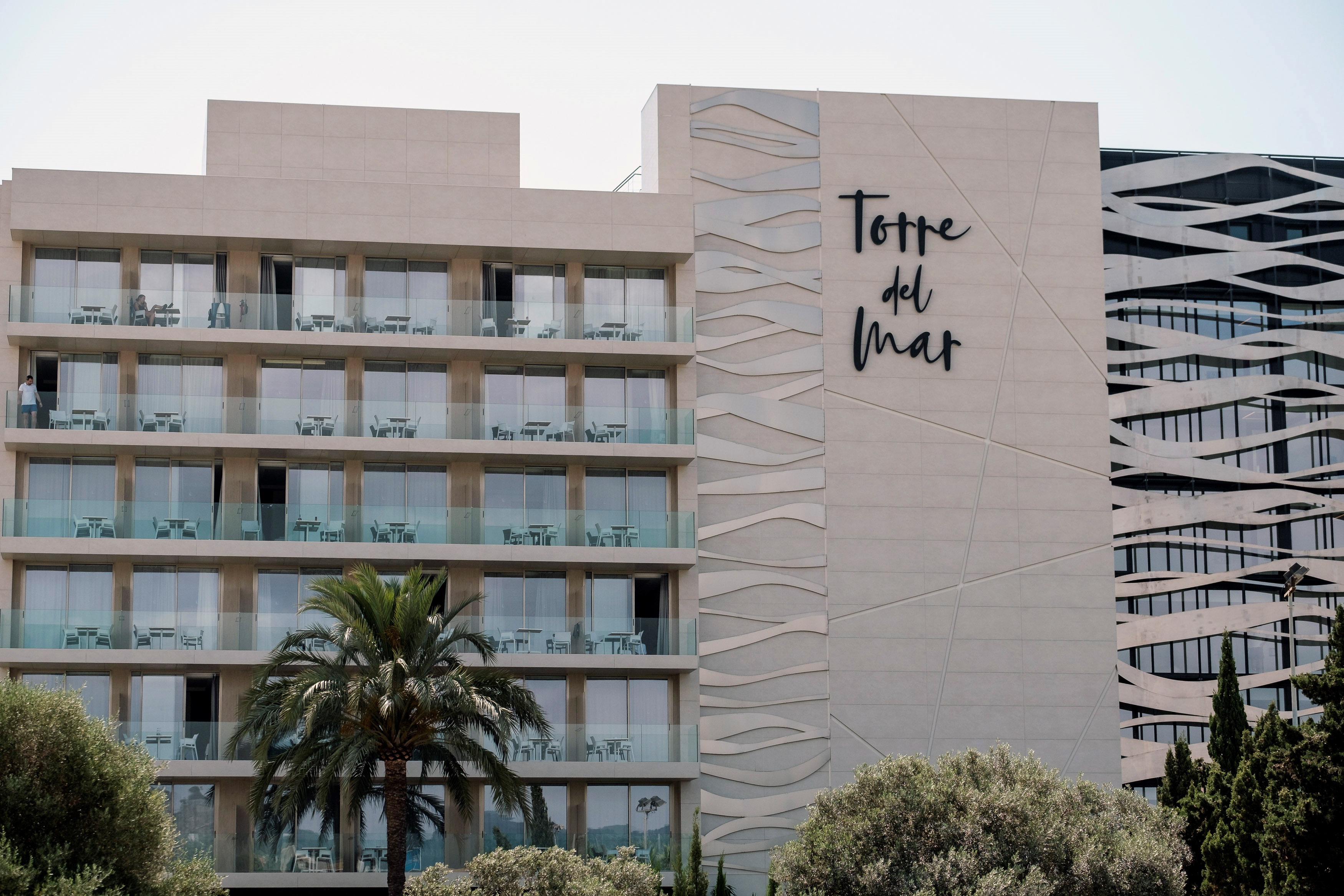 The alarm was raised around 4.30am Thursday morning and emergency services rushed to the four-star Torre del Mar Hotel in Playa d’en Bossa, a favourite British resort.

Paramedics could do nothing to save the holidaymakers’ lives at the scene.

The dead pair have been described as a 26-year-old Moroccan man and a 22-year-old Spanish woman with dual Italian citizenship.

Neither has been named

Local reports said the couple, who were sharing the same fourth-floor room, had been heard arguing before they plunged to their deaths.

Spanish National Police have launched an investigation, which is being coordinated by an island court.

Detectives have been pictured at the scene inspecting and searching the balcony.