Macron on brink of ‘financial tsunami’ – over 200 Mayors raise alarm

France’s municipalities are on the brink of a “financial tsunami” as rising energy costs put pressure on local authority budgets. French Prime Minister Elizabeth Borne was warned in open letter from over two hundred right-wing mayors in the Oise region, a largely rural district north of Paris.

The co-signatories called on the government to extend funding measures to local authorities as the nation heads into winter.

They called on Ms Borne to increase in the overall operating grant, allocated by the state to local municipalities.

While private individuals are protected by the regulated tariff, local authorities that have more than ten employees and a budget greater than €10million (£8.6million), according to Le Parisien. 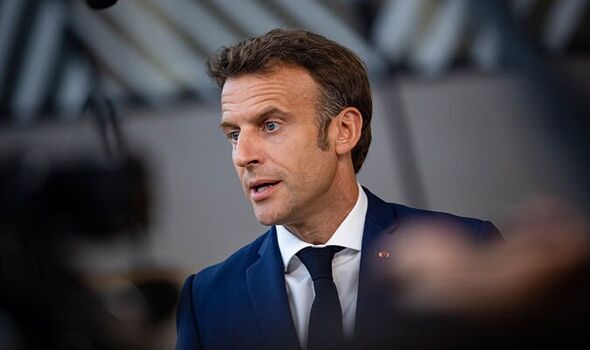 The open letter was spearheaded by Christophe Dietrich, mayor of Laigneville and departmental councillor, and Édouard Courtial, a senator and regional councillor.

Mr Courtial told the newspaper: “The bills are exploding and the government is looking the other way.”

With their open letter, the two local officials hope to create a snowball effect that will mean the federal Government would have to act.

Mr Dietrich said: “More than two hundred mayors in the same area are not insignificant. We hope that other departments will follow.” 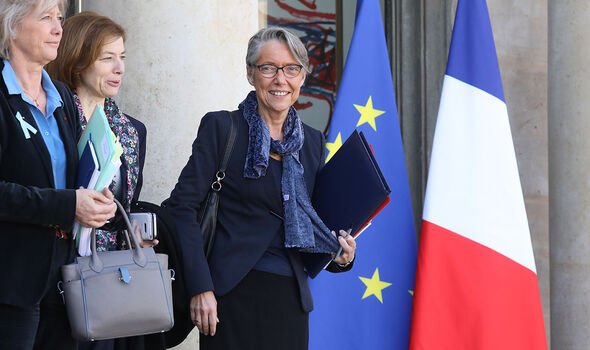 The day before, the Association of Rural Mayors of France (AMRF) published a similar letter accusing the French government of neglecting rural communities during the energy crisis.

It joined the call for a tariff shield to be extended to small municipalities, claiming that only those with budgets of less than €2million (£1.7milion) were currently eligible for help.

Any help they do receive also will not come in for several months, the AMRF said.

Michel Fournier, AMRF President, said: “Municipalities will find themselves unable to absorb this expenditure and may be obliged to present an unbalanced budget.” 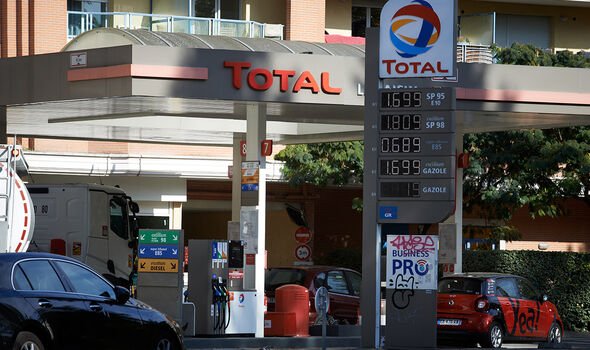 He added: “This situation threatens the real rural economy, including the building and public works sector.”

The body called for Ms Borne to review of the approach to allocations in the 2023 Finance Bill, which is due to be presented at the end of the month.

Some local mayors have reportedly threatened to stop paying the price increases on their energy bills, which are estimated to potentially increase anywhere between 50 and 200 percent. 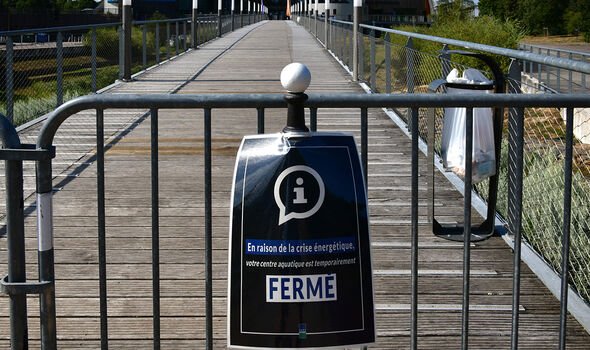 According to one translation, the open letter sent this morning says of small local authorities: “They are dealing with the most pressing needs by dipping into their reserves.

“Already, facilities such as municipal swimming pools and libraries are closing.

“Some of them are planning to postpone investments, which will have a significant impact on the local economic fabric.”