Macron and Merkel erupt at Denmark amid US spying claims ‘Not acceptable between allies!’

Danish broadcaster Danmarks Radio alleged the US and Denmark’s military collaborated to spy on European officials in Norway, France and Germany by using Denmark’s underground information cables. A classified report has caused a seismic fallout between European countries and the US who say their trust has been broken. Emmanuel Macron and Angela Merkel spoke out against the findings with the French president stating it was unacceptable and that there should be “no suspicion” among allies.

France has been extremely vocal in its opposition to the report with French Europe Minister Clement Beaune stating it was “extremely serious” if the findings were proven.

He added: “We need to see if our partners in the EU, the Danes, have committed errors in their cooperation with American services. 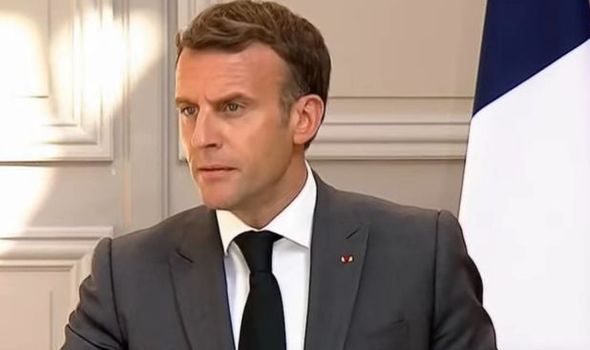 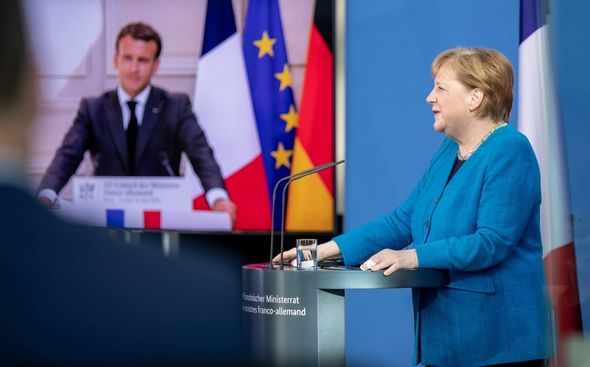 “Between allies, there must be trust, a minimal cooperation.”

During a press conference, Mr Macron delivered a statement condemning the report.

“I am attached to the bonds of trust that unite Europeans and Americans. 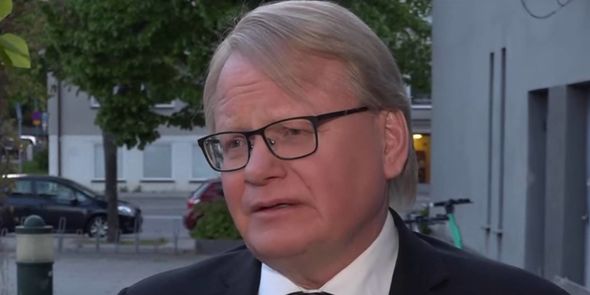 “So in this respect, we have everything to do for our common security and there is no room for suspicion between us.”

Swedish Defence Minister Peter Hultqvist reached out to his Danish counterpart but was not given a detailed response.

He told France 24: “What Denmark has said so far is that they think that systematic wiretapping of a close ally or partner is unacceptable.”

Danmarks Radio reported the NSA were able to see internet searches, calls and texts and general online traffic thanks to the help of the FE. 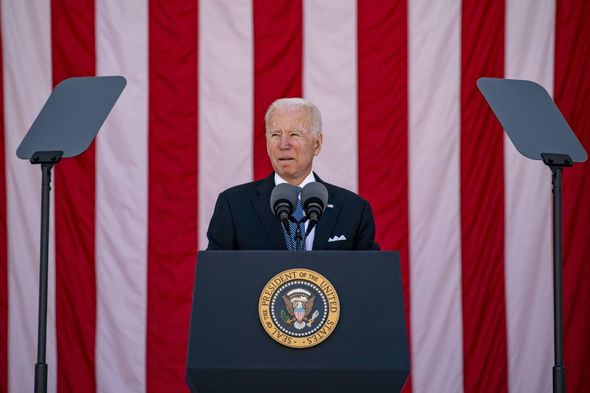 The broadcaster spoke with nine anonymous sources who said they had access to classified documents proving the story true.

It is not the first time the NSA has been embroiled in a spying clash in Europe.

In 2013, whistleblower Edward Snowden revealed the agency has been tapping Ms Merkel’s phone and thousands of others following the 9/11 attacks.

Mr Snowden also revealed shortly after Denmark spying news was made public that US President Joe Biden was “deeply involved in this scandal the first time around”.

Mr Biden was vice-president when the spying was first carried out.

Norwegian Prime Minister Erna Solberg also condemned the spying from the US.

She said: “It’s unacceptable if countries which have close allied co-operation feel the need to spy on one another.” 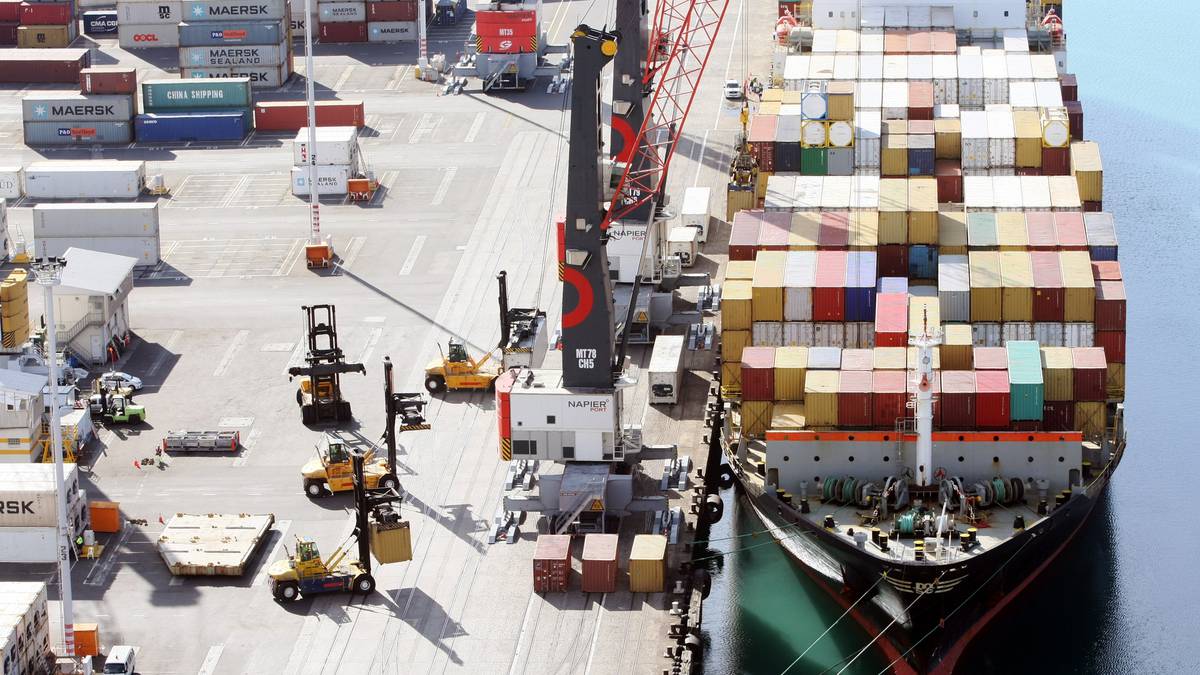