Learner driver killed his girlfriend, 17, when he crashed into a tree

Uninsured learner driver, 20, who killed his 17-year-old girlfriend when he lost control of his car and crashed into a tree during trip to Morrisons supermarket avoids jail

An uninsured learner driver who killed his teenage girlfriend when he lost control of his car and crashed into a tree has avoided jail.

Rhys McLennan, 20, who has a provisional licence, took his Nissan Pixo without telling his mother to Alnwick Morrisons in Northumberland with 17-year-old Chelsea Gillie to pick up some juice.

On the return journey, McLennan ‘lost control’, hit a tree and spun 180 degrees near Edlingham, close to Alnwick.

On the night of October 26, 2020, front seat passenger Chelsea, who was wearing a seatbelt, sustained ‘multiple fractures’ and died three days later in hospital. I

n a statement read to the court, her mother Amanda said McLennan had taken away all of her ‘major milestones’ in her life, and the family ‘is now broken and cannot be mended’. 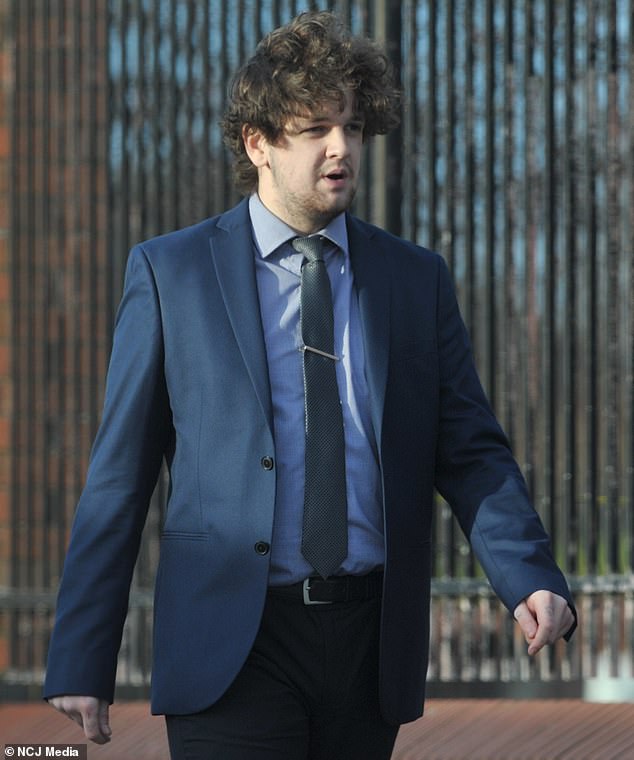 Rhys McLennan (outside court), 20, who has a provisional licence, took his Nissan Pixo without telling his mother to Alnwick Morrisons in Northumberland with 17-year-old Chelsea Gillie in order to pick up some juice 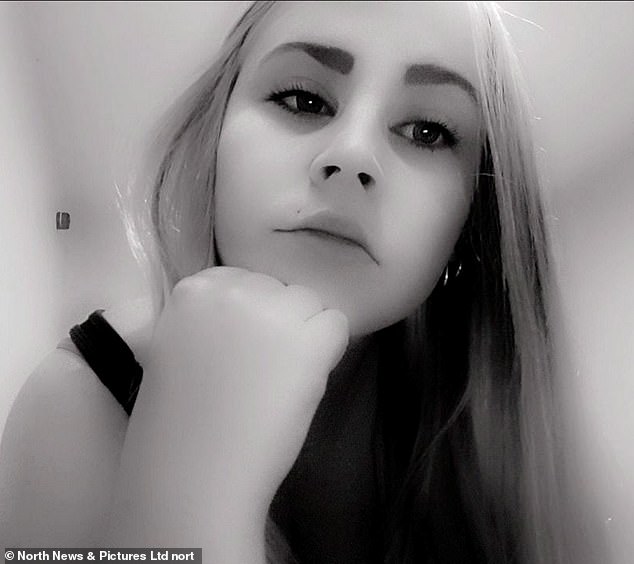 McLennan’s girlfriend, 17-year-old Chelsea Gillie, who was the front seat passenger, sustained serious injuries in the crash and was taken to Newcastle’s Royal Victoria Infirmary (RVI), where she died three days later

On Thursday, McLennan, of Cheviot Lodge, in Longframlington, appeared at Newcastle Crown Court to be sentenced.

Ian West, prosecuting, said McLennan and Chelsea were in a relationship at the time and were at his mother’s home on the night of the crash.

He said McLennan was learning to drive and only had a provisional driving licence.

The court was told that his mother would also give him driving lessons in a Nissan Pixo which had been given to McLennan by his grandfather.

But when McLennan’s mother was putting his younger brother to bed, the defendant took the decision to drive to Alnwick Morrisons with Chelsea in order to pick up some juice.

The court heard that McLennan took the car without permission and his mother was ‘angry’ when she found out it had been taken.

It was on the return journey from the supermarket, on a stretch of the B6341, that the fatal crash occurred. 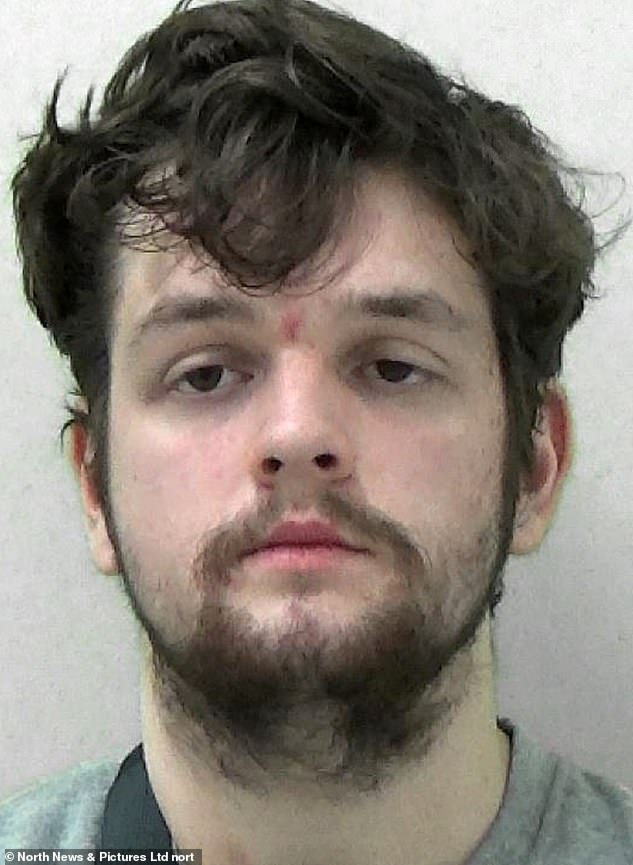 Mr West said: ‘As he negotiated a right bend, he lost control and the vehicle left the road at the near side and collided with a tree on the left hand side of the road. The car spun 180 degrees and was facing the way it had come.’

He added that the ‘undulating’ road was dark and wet at the time of the crash and another motorist stopped to assist as McLennan phoned his mother.

Emergency services then arrived and transported Chelsea, who had been wearing a seatbelt, to Newcastle’s Royal Victoria Infirmary (RVI) after sustaining ‘multiple fractures’, including to her skull and ribs.

At 7.30am on October 29, she was pronounced dead, with the medical cause of death being by blunt force injury.

McLennan was arrested at the scene of the crash and was found to have no intoxicants in his system following tests. He said he ‘lost control of the back end’ and ‘swerved’ into the tree.

The court heard that there was no evidence to suggest McLennan was exceeding the road’s 60mph speed limit at the time, but Mr West said that due to his inexperience, he was driving too fast for the conditions.

He added that a more ‘experienced and careful driver would have seen the dangers’. 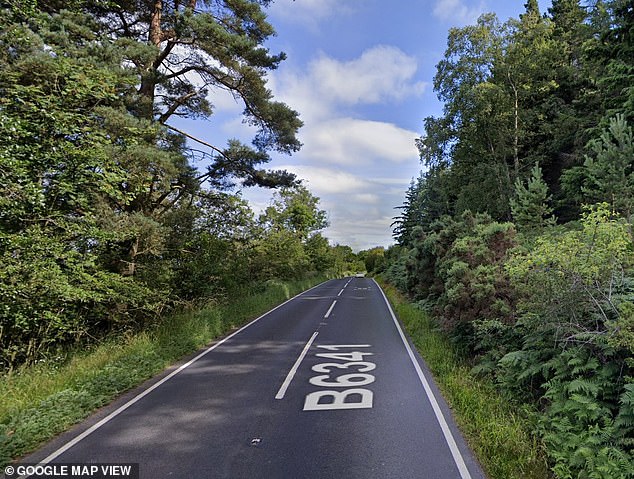 McLennan was arrested at the scene of the crash (pictured) and was found to have no intoxicants in his system following tests. He said he ‘lost control of the back end’ and ‘swerved’ into the tree

Amanda Gillie told the court Chelsea ‘will never get the chance to achieve any of her goals in life’ and that McLennan had put the family ‘through absolute hell’.

She added that Chelsea ‘will be held precious in our hearts and you will never be forgotten’.

Tony Cornberg, defending, said McLennan is autistic, had no previous convictions and had suffered a breakdown since the accident.

He said: ‘He is tormented and no doubt will be for a very long time to come. He has nightmares every night, it’s the last thing he thinks about at night and the first thing in the morning.

‘He remembers coming round, being dazed and looking over to Chelsea. He relives that moment all the time, screaming at her to stay with him.’

Mr Cornberg added: ‘He really enjoyed her company, they were together five months and had a very similar sense of humour. He says he loved her more than anything.’

Sentencing McLennan, Judge Adams said: ‘It must be made clear to you that this accident was caused by the manner of your driving.’

He said McLennan had been diagnosed with PTSD following the incident and had also started to drink alcohol and had at one point taken an overdose.

A four month electronic curfew was also made and he was banned from driving for two years.