North Korea has a reputation as one of the world’s most reclusive and secretive places – and its appearance on Google Maps is no different.

The pariah state, ruled by dictator Kim Jong-un, is one of the only countries in the world where Google users can’t zoom into the streets and navigate the roads.

Whilst Western countries do occasionally blur out military bases or prisons, in North Korea everything from towns and villages to road names have been strangely etched out.

The only details that remain on the site are names of cities and mountains, although even some of this landscape is occasionally blurred out too. There is no official reason why North Korea has refused to let Google access its country, but it is known to have had deadly famine and disease that its leaders didn’t want to be exposed.

It also keeps a very tight grip in what is known about its military capabilities.

Kim Jong-un likes to flex his nuclear power and make claims about his army – but details such as soldier locations and specific technology remain a closely guarded secret.

One reason for the military paranoia is the tension that still exists with rival South Korea.

They have been divided since the end of the Second World War and share an extremely tense border.

Precious little is known about the East Asian country, but details which have been revealed are often exposed by defectors.

Stay in the loop with all the latest news from the Daily Star by signing up to one of our free newsletters here.

Although it is extremely dangerous to try and flee, over 26,000 people have managed to escape the tyrant’s grip since 1950.

Most escapees end up in South Korea, whilst others head to China.

Google isn’t the only western company banned in North Korea – it also doesn’t allow McDonalds or KFC, and since most of its population can’t access the internet they don’t use social media platforms like Facebook either. 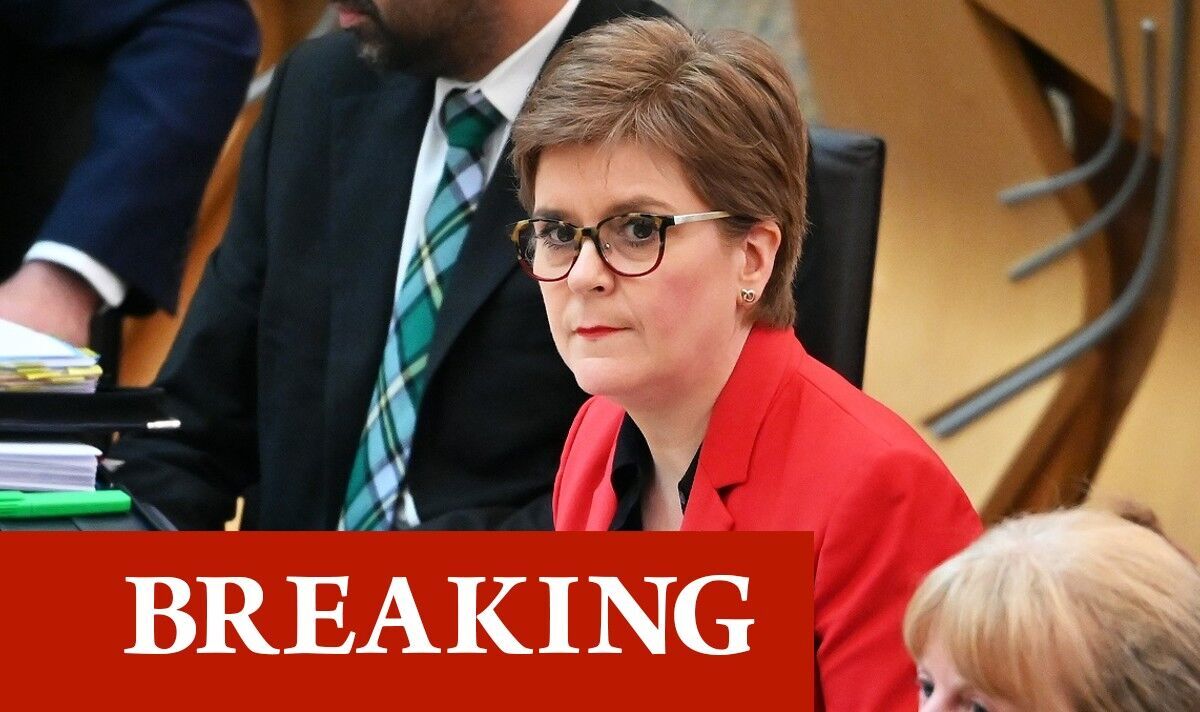