The big bold letters painted on a tall building on the main road leading to the dock are the first sign of the health crises that have gripped Homa Bay.

Then there’s the number of white four wheel drive SUVs cruising along the busy streets. 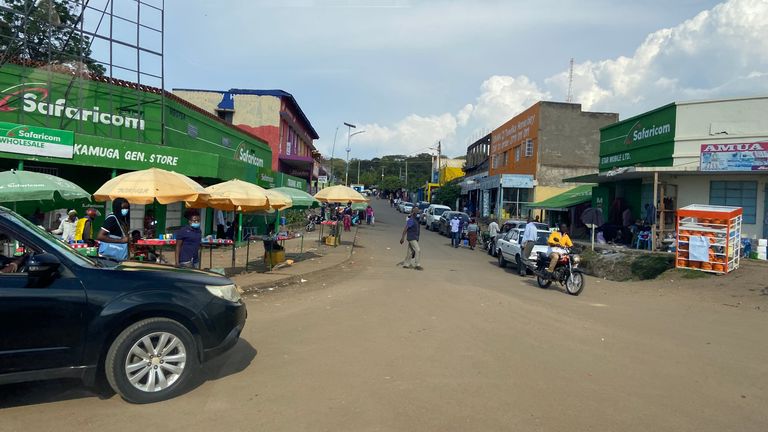 I saw vehicles belonging to the UN, Medecins Sans Frontiere and a few US evangelical churches within minutes of each other.

During my previous two days in Kenya I had seen none.

The small wooden shacks by the waterside might also be a strong clue.

They have dubious hotel names but I seriously doubt anyone stays there. The rooms or, more accurately, room is probably let by the minute or the hour.

Giant caribou storks perch on the dimly lit buildings. I can just about make out the silhouettes of women sitting inside. 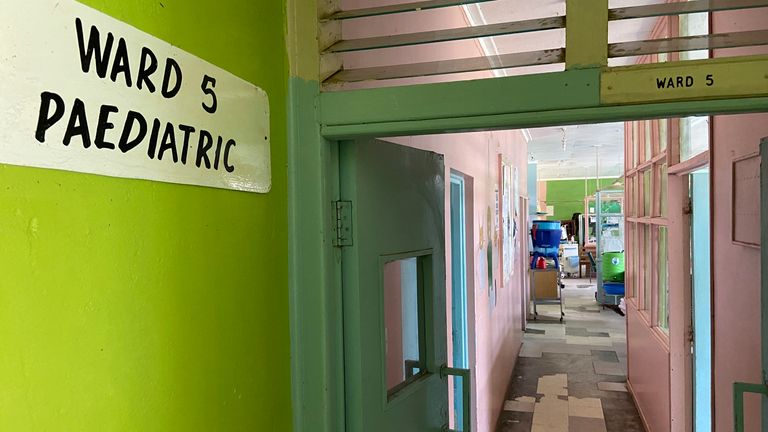 Homa Bay has one of the highest rates of HIV anywhere in Kenya. This small fishing town on the shores of Lake Victoria also has more malaria cases than almost anywhere else in the country. Any serious outbreak will be devastating.

The town is battling not two but three health emergencies at the same time; HIV, malaria and the COVID pandemic.

Homa Bay’s children’s wards are much busier than the ones I saw in Kisumu yesterday. There are 24 paediatric admissions. Of these, six have malaria. One patient has both HIV and Malaria. 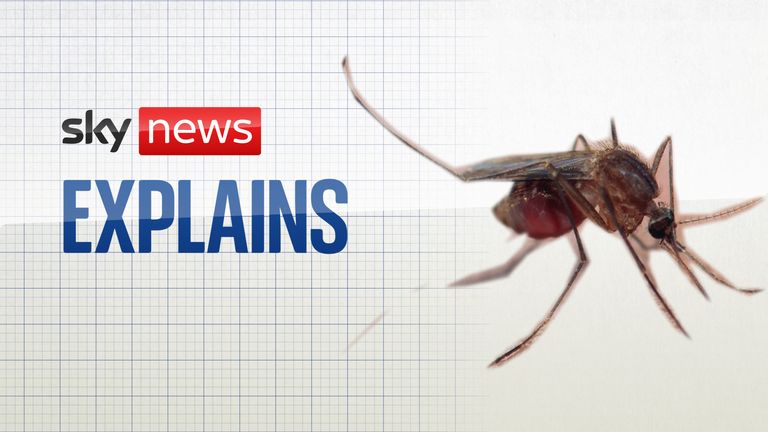 Bella came to a local hospital three days ago. Her little body had swollen to twice its normal size, she had a high fever and is severely malnourished. Blood tests confirmed Bella has both HIV and malaria. Her grandmother needed counselling when the news was broken to her.

Lying on Bella’s bed and speaking softly, Beatrice Akinyi tells me, now she is over the shock: “It is a relief to know what is happening to Bella.

“At least now I know how to manage her illnesses.” 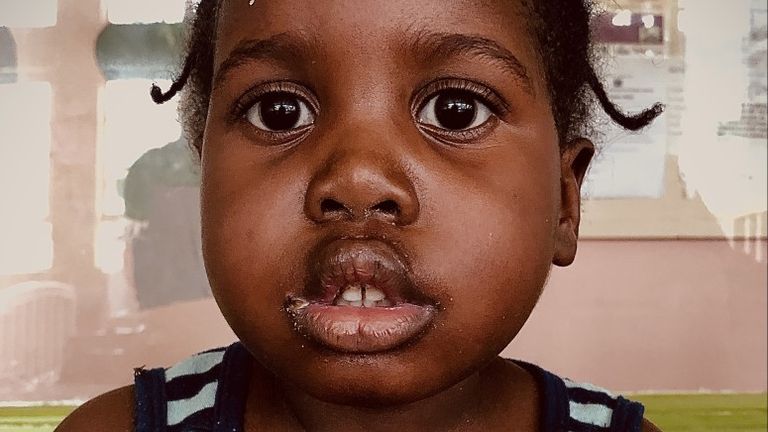 Bella was born with HIV, but after being abandoned by her mother when she was just two, she was never screened.

“We have the highest prevalence of HIV. And of course, malaria is our number one cause of morbidity and number two cause of mortality in the country. So in the endemic region, such cases are normal, but of course, we are taking other measures to ensure that we bring both burdens down,” Dr Okomo says.

Bella’s treatment for severe malaria has begun and her HIV treatment will follow. It is lucky she was diagnosed in time. Dr Okomo is confident she will survive.

“Yes, the prognosis is good and this is a newly diagnosed HIV patient who also came with malaria. I think severe malaria and we are treating the severe malaria first when she stabilises, then we see how to put her onto retroviral therapy. But again, the malaria she came with, she had anaemia, and that’s how you will see the swelling of the whole body. So we had to manage that part before she is put on any other antiretroviral therapy.” 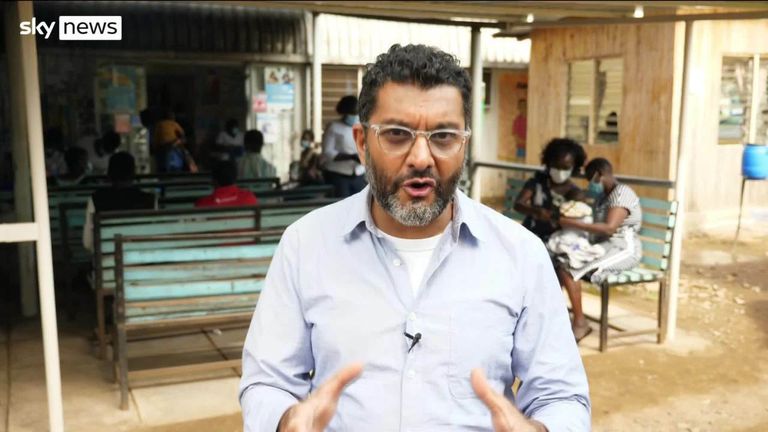 I ask Dr Okomo what sort of pressure his health system is under, trying to manage three health crises together. He says it’s “crazy”. 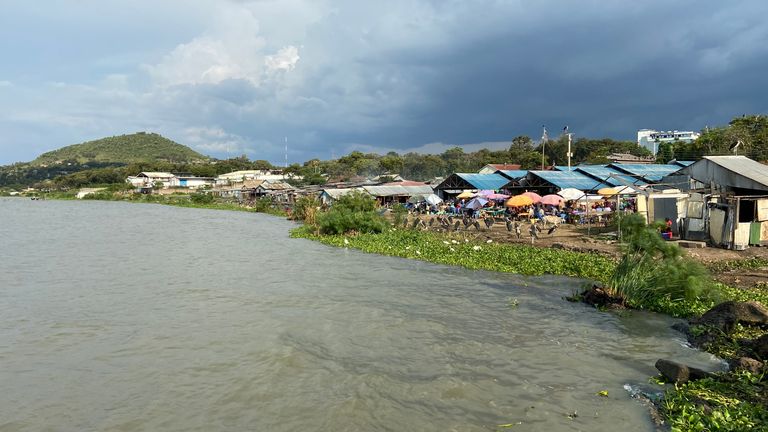 “But the vaccine, the malaria vaccine, once that is rolled out successfully and younger children have been vaccinated, that will be a game changer.”

Dr Okomo is pinning his hopes on the malaria vaccine.

If it is as successful as predicted then Homa Bay might have one less health emergency to worry about.