Josephine Tewson who starred in Keeping Up Appearances has died

Josephine Tewson, best-known for her role as Hyacinth Bucket’s long-suffering neighbour in Keeping Up Appearances, has died aged 91.

The TV stalwart, who also starred in Last of the Summer Wine as Miss Davenport, had a career from the 1950s onwards on screen and stage.

A statement from her agent Jean Diamond of Diamond Management said: ‘It is with great sadness that we announce the passing of Josephine Tewson.

‘Josephine passed away peacefully last night at Denville Hall at the Age of 91.’ 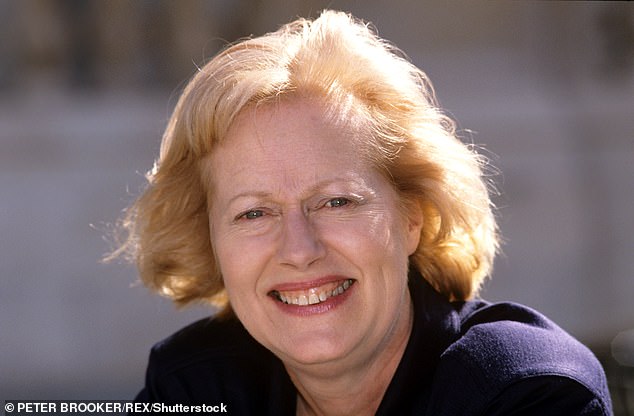 Josephine Tewson, best-known for her roles in Keeping Up Appearances and Last Of The Summer Wine, has died aged 91, her agent has said 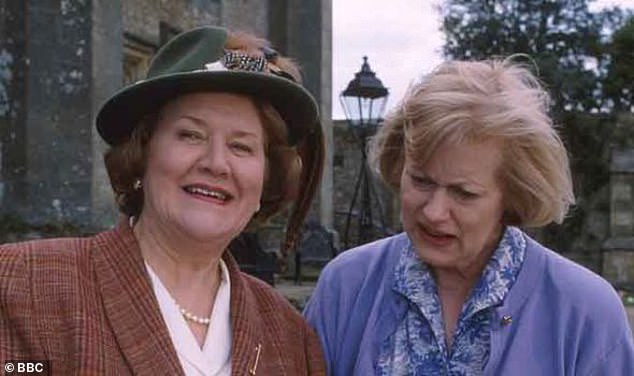 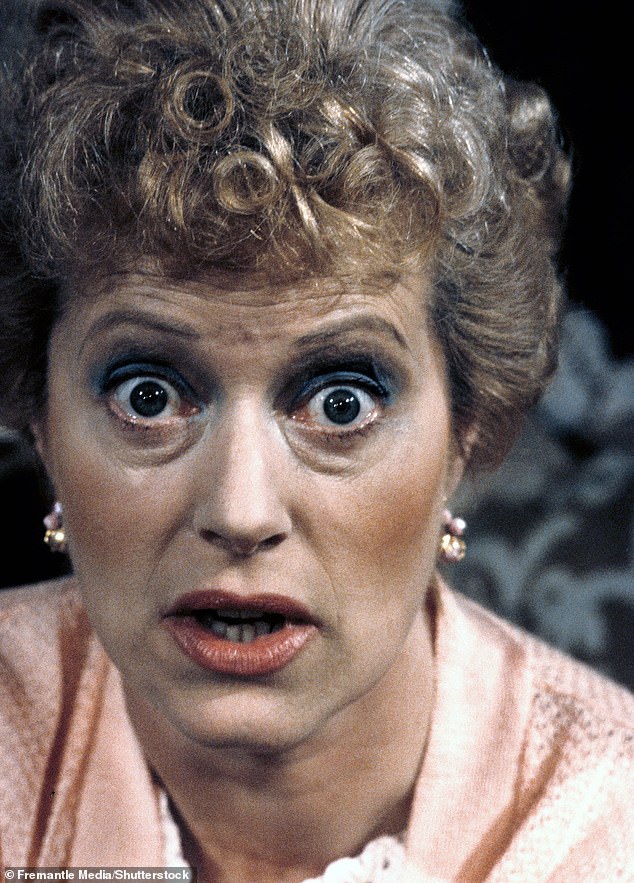 Her first big role was as Edna ‘Mrs H’ Hawkins in Shelley from 1979. She was in six series of the sitcom created by Peter Tilbury and also starring Hywel Bennett, Warren Clarke and Belinda Sinclair

She wrote on social media: ‘Farewell to Josephine Tewson. John loved working with her on Last of the Summer Wine. Another one gone.’ 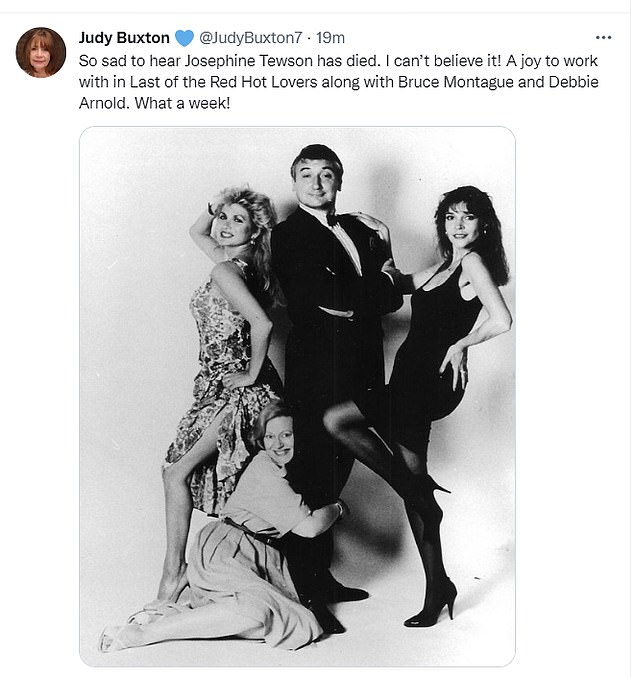 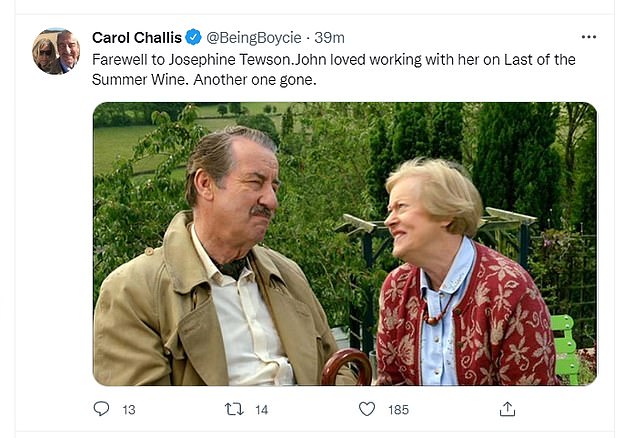 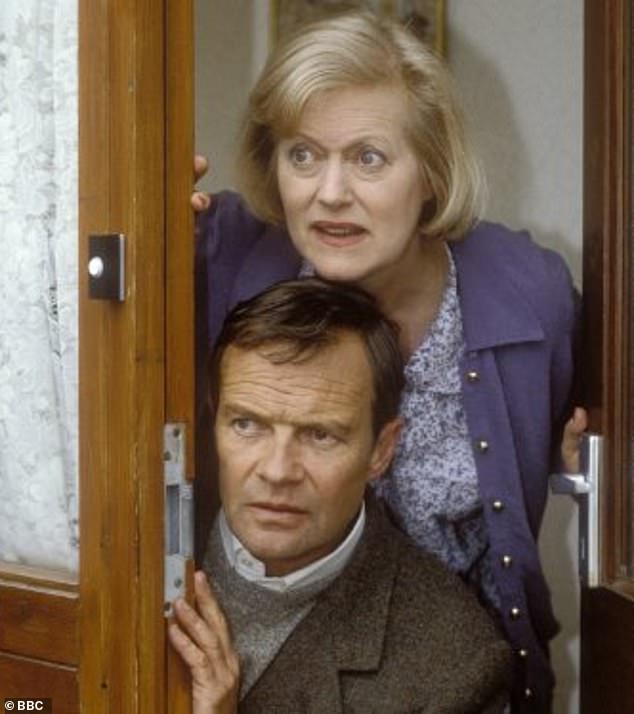 ‘Judy Buxton and I had the honour of travelling the world and the UK with these comedy greats ending up in the West End. We had such fun. I adored Jo.’

Born in Hampstead, London, in 1931, Tewson attended grammar school before enrolling at the Royal Academy of Dramatic Art (Rada) from which she graduated in 1952.

Minor parts came her way during the 1960s in shows such as Z-Cars and the Charlie Drake Show.

She also married fellow actor Leonard Rossiter for three years before they divorced in 1961.

She graduated from RADA in 1952, and was married to fellow actor Leonard Rossiter for three years before they divorced in 1961 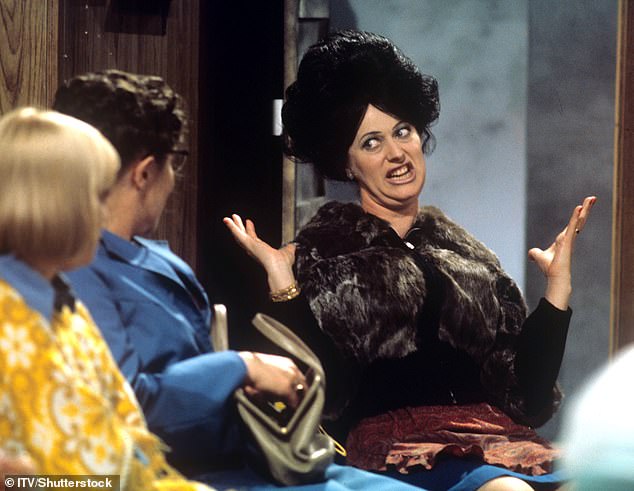 Tewson on the ‘Lucky Feller’ TV Programme. It was a British sitcom written by Terence Frisby and made by London Weekend Television in 1976. It concerned two brothers, Shorty Mepstead played by David Jason and Randolph Mepstead played by Peter Armitage and their romantic entanglements with Kathleen Peake played by Cheryl Hall

Her first big role was as Edna ‘Mrs H’ Hawkins in Shelley from 1979. She was in six series of the sitcom, which aired during the ’80s and early ’90s, created by Peter Tilbury and also starring Hywel Bennett, Warren Clarke and Belinda Sinclair.

Other roles included regular appearance with comedy greats Ronnie Corbett and Ronnie Barker on David Frost on Sunday and Gark at Barker, as well as clocking up appearances on police classic Z-Cars and The Charlie Drake Show.

Her last project was with a reunion with Barker in 1988 on Clarence before she retired.

However, she was best known for playing the pragmatic Elizabeth Warden, neighbour and reluctant confidant of social climbing snob Hyacinth Bucket in the much loved BBC sitcom Keeping Up Appearances.

Roy Clarke was the writer behind the show and he also provided Tewson with her most memorable late career role playing Miss Davenport in Last of the Summer Wine between 2003 and 2010.

In 2012, she launched her one-woman show titled Still Keeping Up Appearances? and toured across the UK.