The US president has asked his own intelligence agencies to “redouble” their efforts to find the true origin of the Covid-19 outbreak. He also called upon the international community to pressure Beijing into allowing “a full, transparent, evidence-based international investigation”. Mr Biden admitted that US intelligence agencies were split over the origins of the coronavirus.

While some in the intelligence community believed the deadly virus originated naturally, others claimed the virus leaked from a Wuhan laboratory.

The Democrat said that as yet there was no conclusive evidence to validate either theory.

In a statement on Wednesday, he said: “I have now asked the intelligence community to redouble their efforts to collect and analyse information that could bring us closer to a definitive conclusion, and to report back to me in 90 days.” 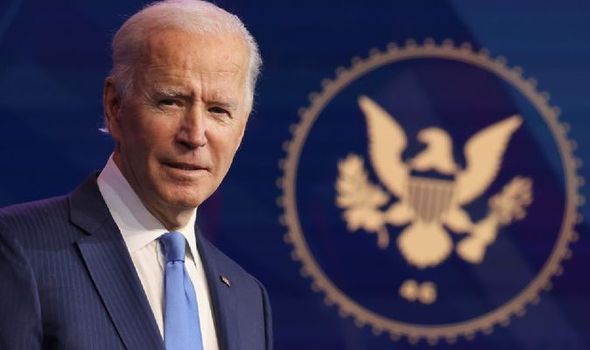 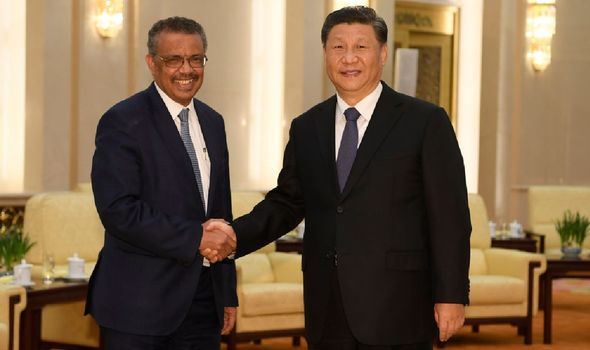 Earlier this year, a group of internationals scientists from the World Health Organisation visited Wuhan, believed to be the epicentre of the pandemic.

Their objective was to try and provide a definitive answer to the origins of the deadly virus.

The team concluded that the most plausible explanation was that the the virus was a naturally occurring phenomenon that jumped from animals to humans. 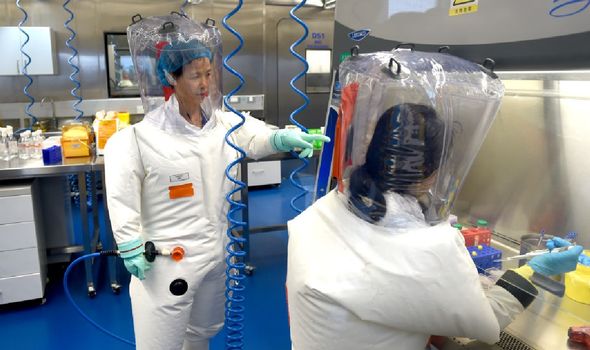 WHO dismissed as “highly unlikely” the theory that the killer virus had leaked from the Wuhan Institute of Virology, which is known to have studied coronaviruses in the past.

That theory had been promulgated extensively by the Trump administration throughout 2020.

However, the WHO Wuhan report was heavily criticised by scientists and by Mr Biden’s press secretary Jen Psaki. 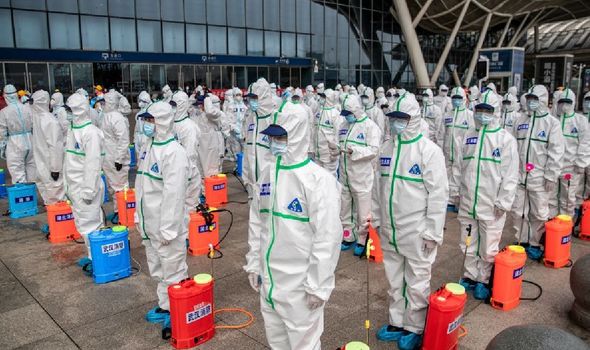 She told journalists at the time that the report lacked “crucial data, information, and access.”

Suspicions that the virus originated from a laboratory accident in Wuhan were ignited once again by a report in the Washington Street Journal last week.

Citing previously undisclosed intelligence reports, the paper claimed that three researchers from the Wuhan Institute of Virology came down with Covid-like symptoms in November 2019, shortly before the first cases were reported.