FIVE Johnson & Johnson spray sunscreens were yanked from store shelves after some samples were found to contain the cancer-causing chemical benzene.

The company cautioned that while the use of these products “would not be expected to cause adverse health consequences" it voluntarily moved to recall them "out of an abundance of caution.” 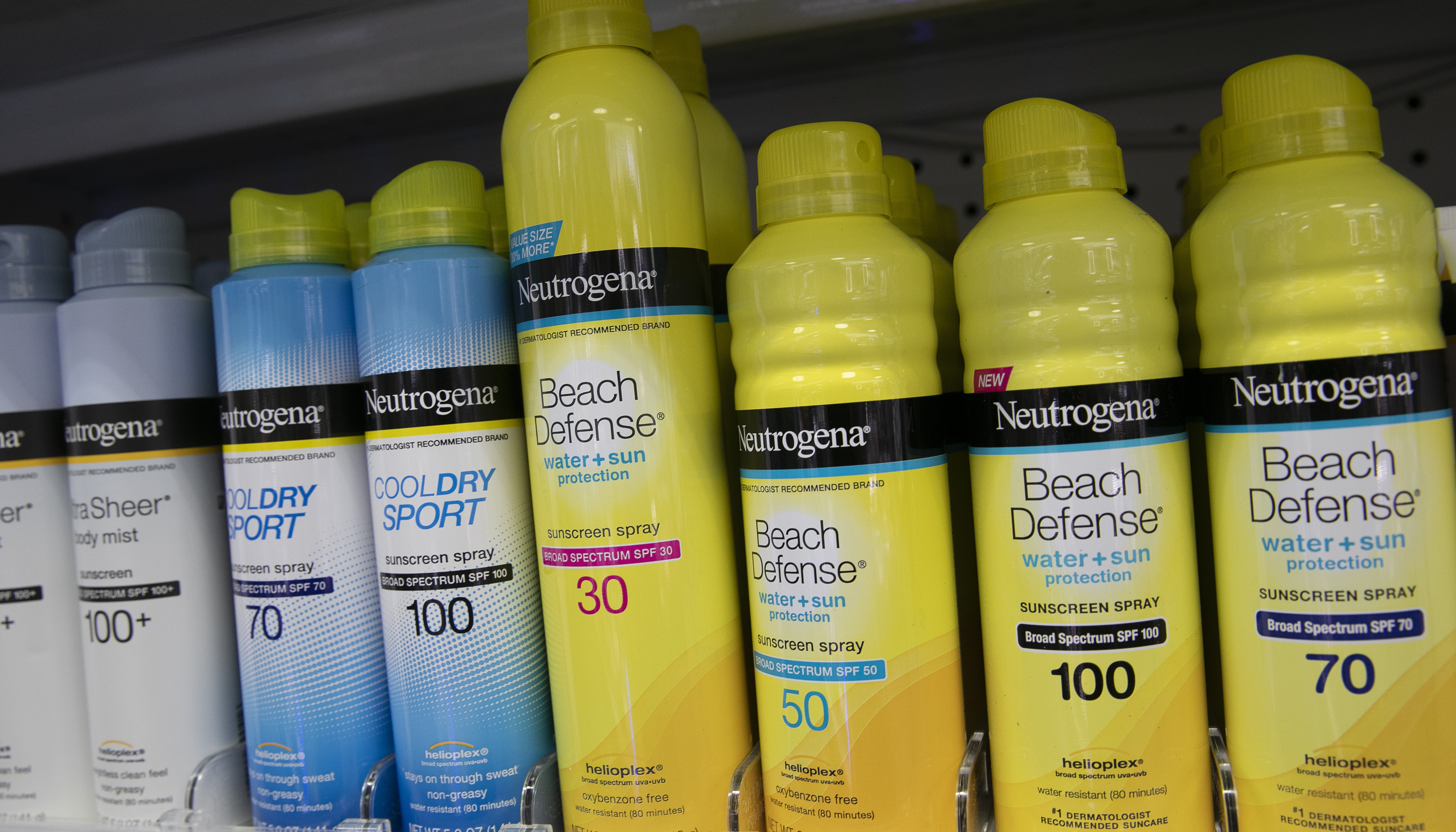 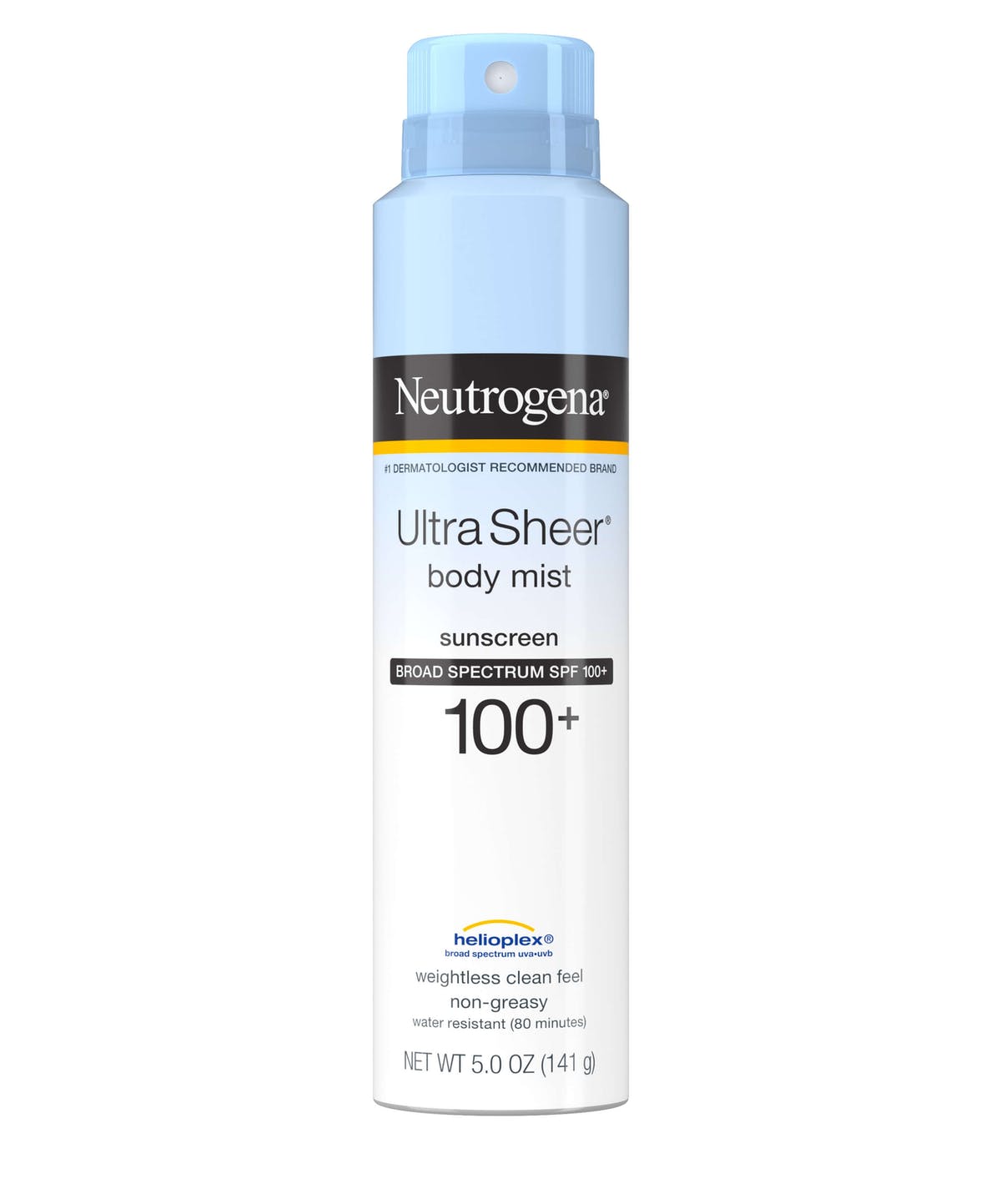 The health care giant confirmed that the harmful chemical benzene was discovered following both in-house and independent laboratory tests.

Consumers were urged to stop using its products immediately and seek out alternative sunscreens to protect themselves from skin cancer melanoma.

The company also confirmed it's offering refunds to consumers and that it formally notified the Food and Drug Administration (FDA) of the safety move.

Benzene is found in crude oil, gasoline and cigarette smoke as well as glues, detergents and plastics.

Repeated benzene exposure can “damage the immune system by changing blood levels of antibodies and causing the loss of white blood cells,” according to the Centers for Disease Control and Prevention (CDC).

An investigation is underway to determine how the carcinogen was able to get added into its sun defense products.

Back in 2019, Johnson & Johnson recalled 33,000 bottles of its baby powder also “out of an abundance of caution” after trace amounts of asbestos were found, according to Forbes.

Since then, the New Brunswick, New Jersey-based company quit selling baby talcum powder after getting sued by thousands of customers claiming to have developed asbestos-causing mesothelioma and ovarian cancer from using its products. 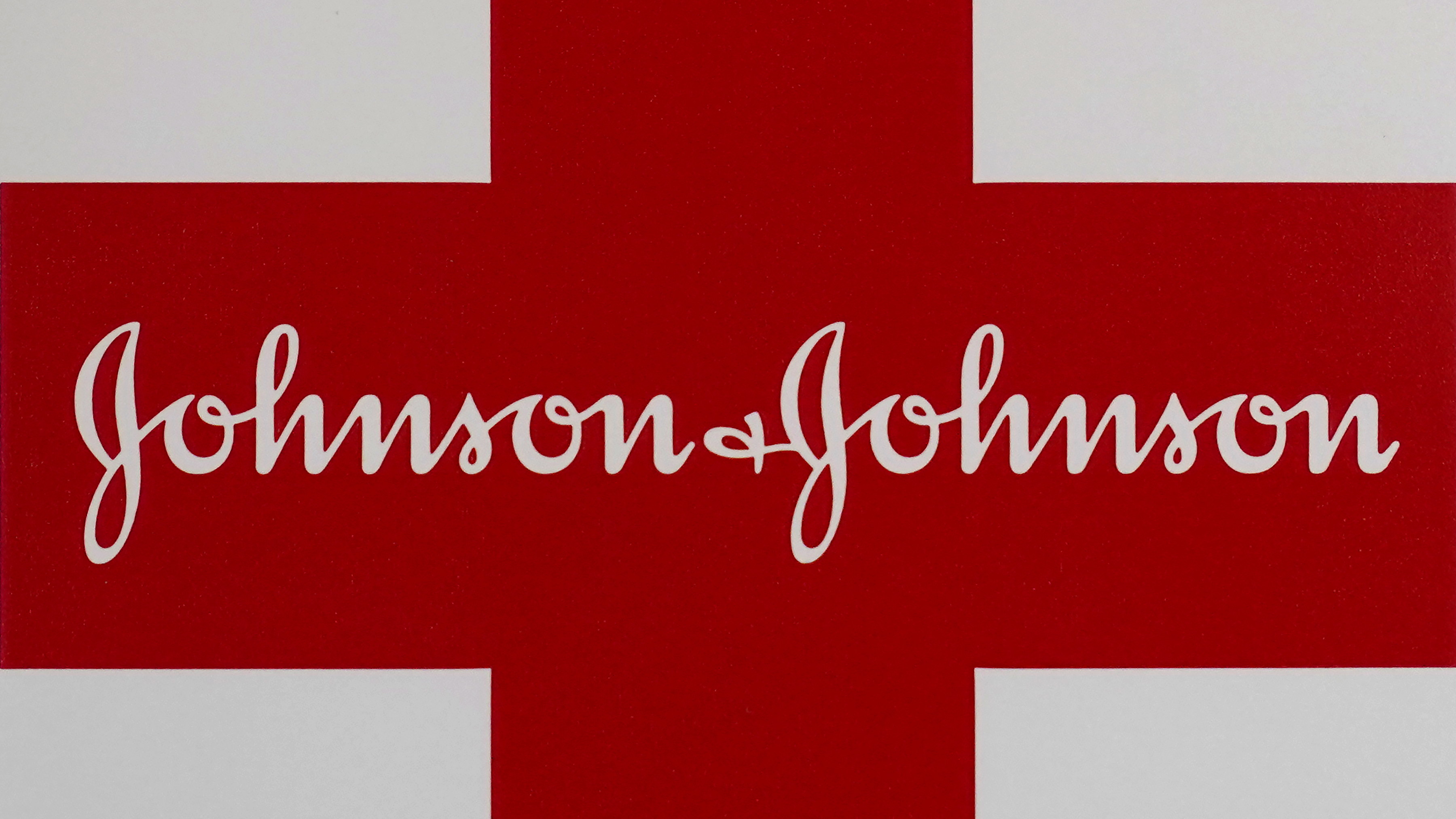 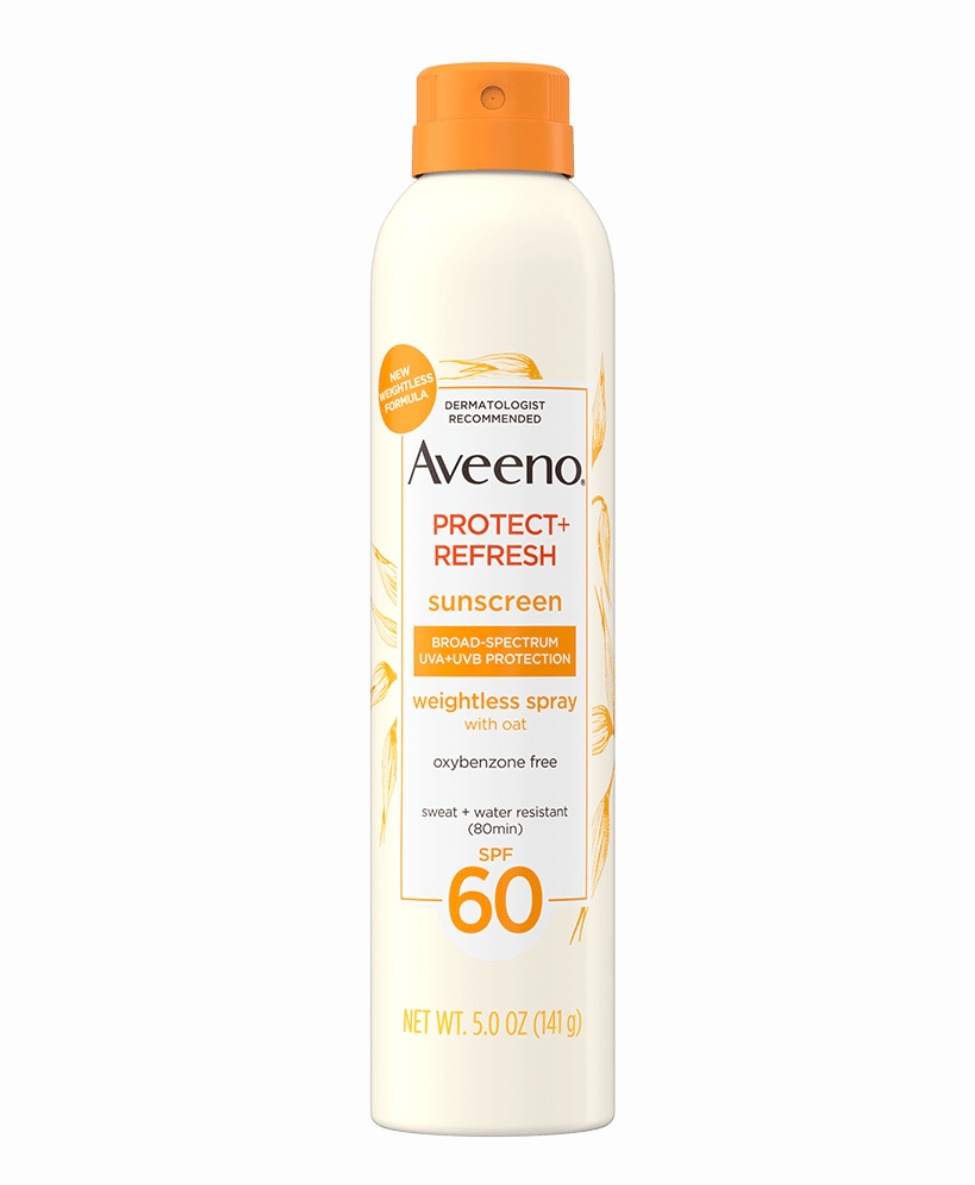