Is the US restricting travel from India?

PRESIDENT Joe Biden is cracking down on travel to and from the US with the coronavirus variants emerging.

Scientists say there are new mutations of the virus that have started in South Africa, Brazil and Kent. 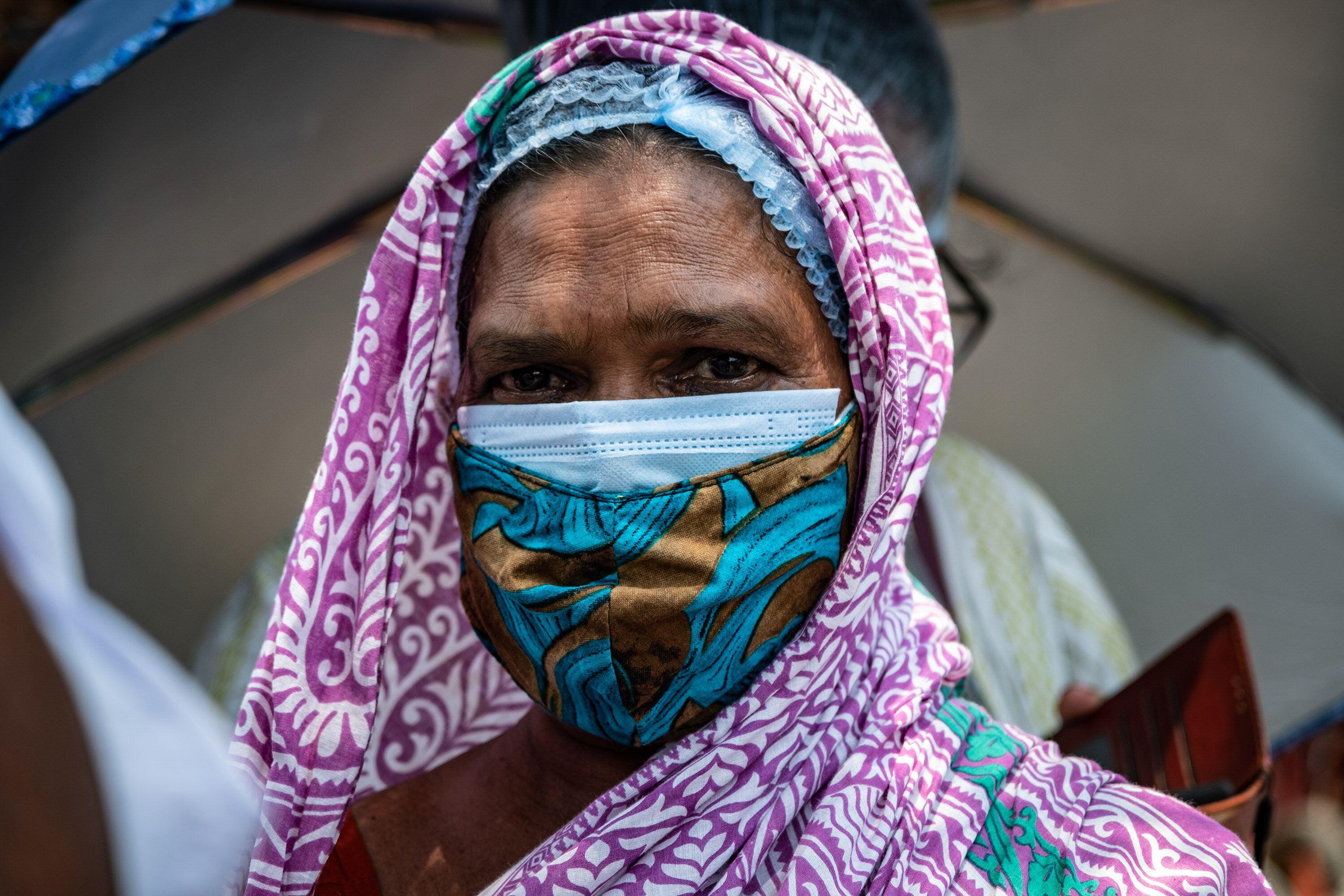 Is there a mutant Covid variant in India?

China has reported its first cases of the “double mutant” coronavirus variant first discovered in India – sparking fears of a resurgence of the bug.

Health authorities are on high alert after the highly transmissible new strain was detected in a number of Chinese cities.

The B.1.617 strain, which contains two mutations of potential concern, has been ripping through India in the past month and fuelled a surge in hospitalisations and deaths. 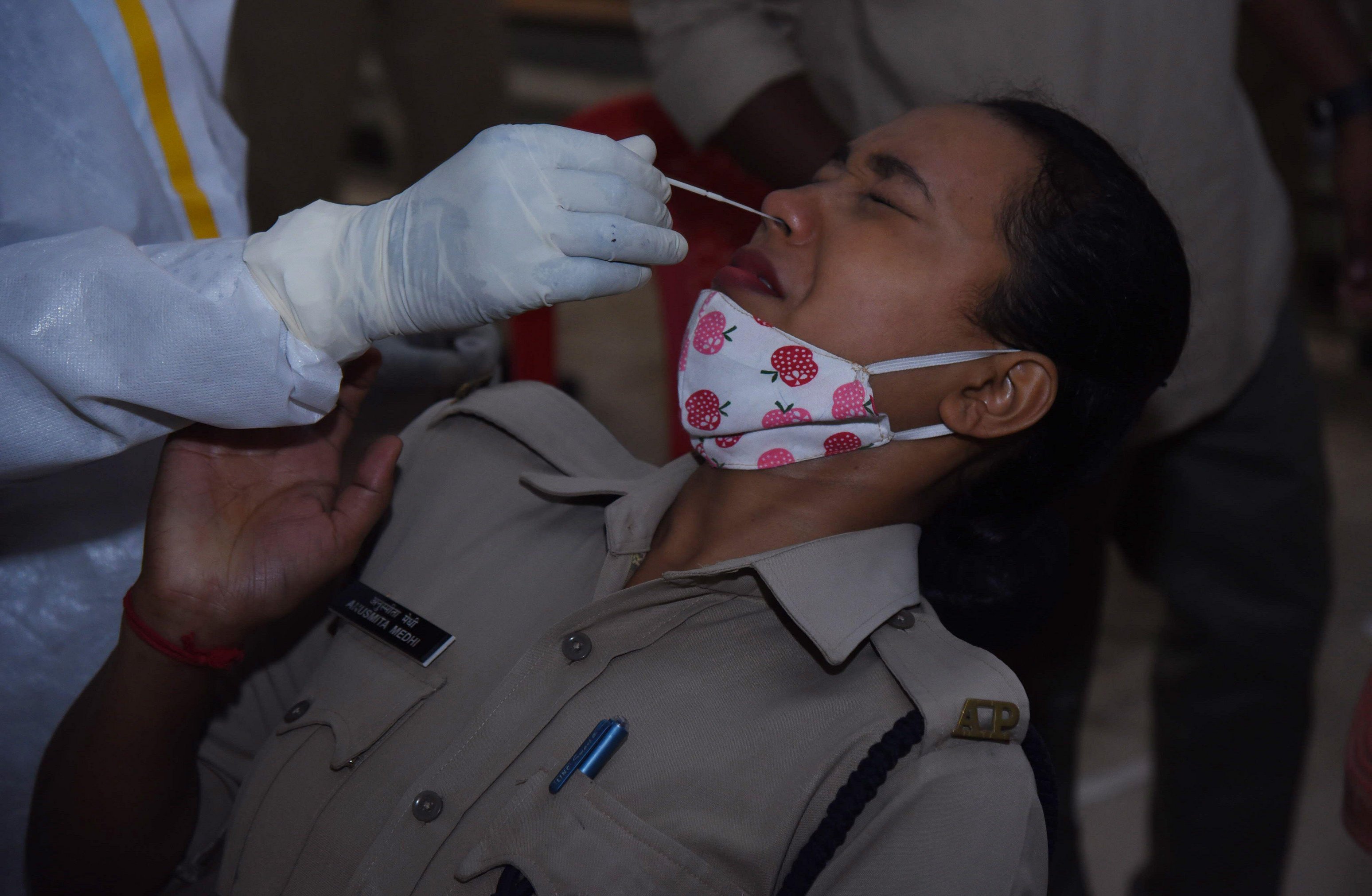 Wu Zunyou, chief epidemiologist at the Chinese Centre for Disease Control and Prevention in Beijing, yesterday announced the strain had been discovered in “some Chinese cities”.

He did not specify where or how many infections had been reported.

Is the US restricting travel from India?

President Joe Biden banned most travel to the US from India beginning Tuesday, May 4 as the country struggles to combat the worst surge of coronavirus cases in the world

Scientists believe the B.1.617 strain is behind a terrifying surge in deaths in India, which reported a record 379,000 cases on April 28. 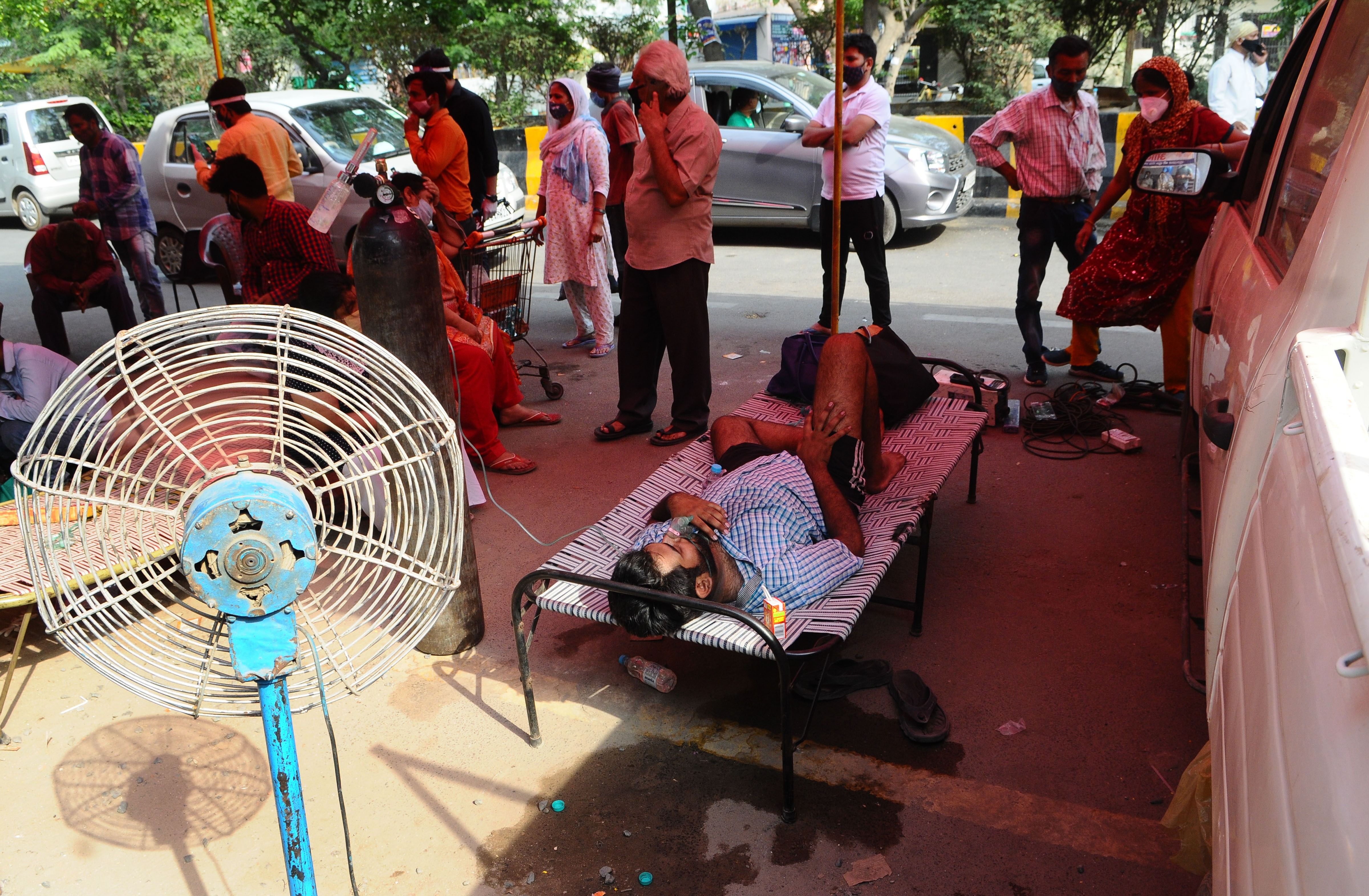 It is feared the variant could be both more transmissible and resistant to vaccines as it carries two mutations to the spike protein, E484Q and L452R.

What did officials say about the variant?

Mr Wu told a press briefing: “We have found the Indian variant [among imported cases] in some cities in China.

“The public is concerned and worried. Implementing containment measures is key to stopping the spread of mutant strains, and also to prevent the occurrence of new mutations.”