An Irish tourist has drowned at a swimming pool in a resort town on Spain’s Costa Dorada.

Emergency services raced to the holiday apartment block in La Pineda near the east coast city of Tarragona after the alarm was raised around 11am this morning.

First responders tried to revive the man at the scene but were unable to save him, with the holidaymaker tragically being pronounced dead at the scene.

Police sources have confirmed the man was Irish, and his body was removed for a post-mortem examination.

The pool where he drowned was part of an apartment complex five minutes from the beach called Apartments Pineda Park.

A spokesman for the regional Mossos d’Esquadra police force said: ‘There is nothing at this stage to suggest this man’s death was the result of a crime and it is being treated as accidental.’ 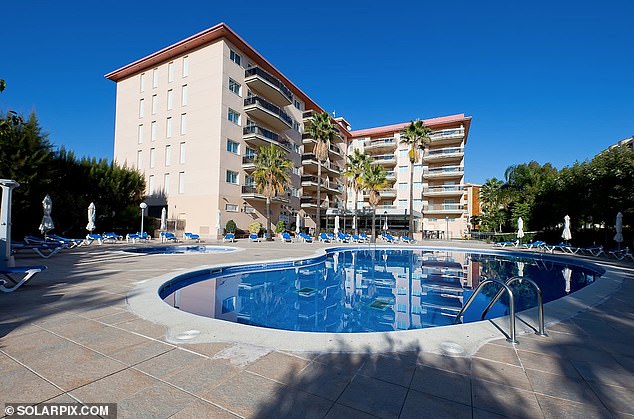 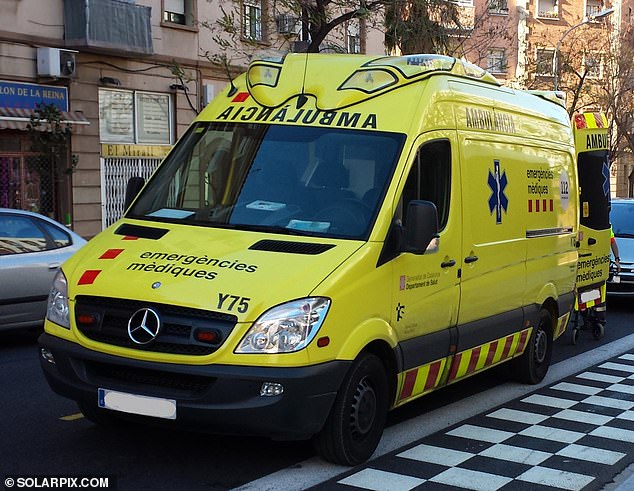 The unnamed tourist is said to have been staying in the area with relatives. It is not immediately clear if his family witnessed the drowning.

The five-floor holiday apartment block where the tragedy occurred describes itself online as ‘ideal for the accommodation of families with children and couples who want to spend a vacation on the Costa Dorada, where the best beaches on the Mediterranean coast are located.’

It is five minutes by car from the Port Aventura theme park, which is home to Europe’s tallest and fastest rollercoaster. 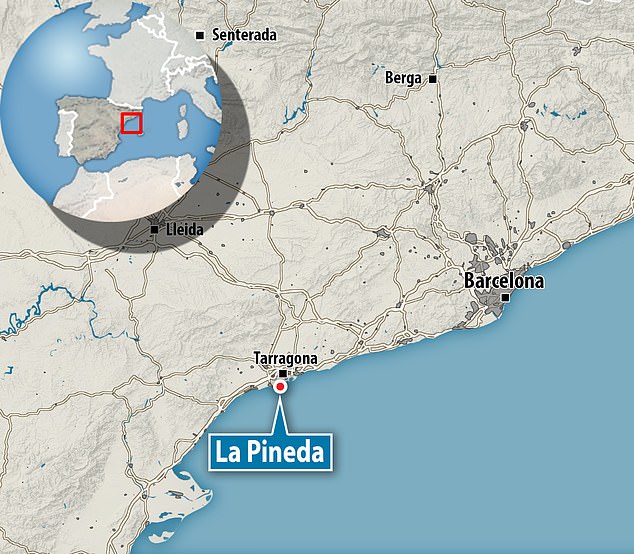 The man had been staying in the town of La Pineda, near to Tarragona on the Spanish Costa Dorada

Staff declined to comment this afternoon ‘out of respect for the dead man’s family.’

The Costa Dorada, which translates as the Golden Coast in English, is a strip of Mediterranean coastline in Spain’s Catalonia region southwest of Barcelona.

La Pineda, between Tarragona and the lively town of Salou, is famed for its large sandy beach which makes it particularly popular for family tourism.

In June an Irish seven-year-old died in hospital two days after being pulled from her hotel pool in Majorca and revived before being rushed to an intensive care unit.

The child had been staying with her family at the four-star HYB Eurocalas Hotel in the east coast resort of Calas de Mallorca.

On June 5 six-year-old Corey Aughey from north Belfast died in hospital after falling into the swimming pool of the hotel where he was staying with his family in the Majorcan resort of Sa Coma near the Love Island villa. 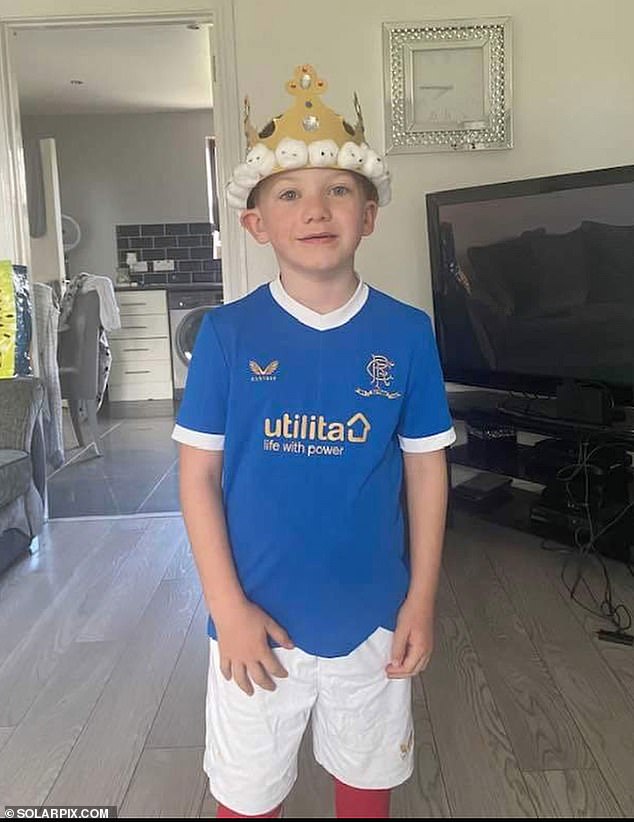 On May 25 British toddler Freddie Joseph Briggs drowned in a pool at his parents’ home in the village of Aigues near Benidorm, leading the local council to declare three days of mourning.

Tributes were paid to the 19-month-old boy at his funeral service at a church in Belfast where he was christened before he was buried at a nearby cemetery.

Father Thomas McGlynn told mourners at the service the youngster brought happiness to those around him and enjoyed his short life ‘to the very full.’

The child’s dad Marc Briggs, known to pals as Briggsy and thought to be from Mansfield, Notts, and Belfast-born mum Jane Mohan had moved to the Costa Blanca shortly before the tragedy.

On May 9 a British man drowned in a nearby river which had claimed the lives of three other people in the past month as he tried to save his dog. 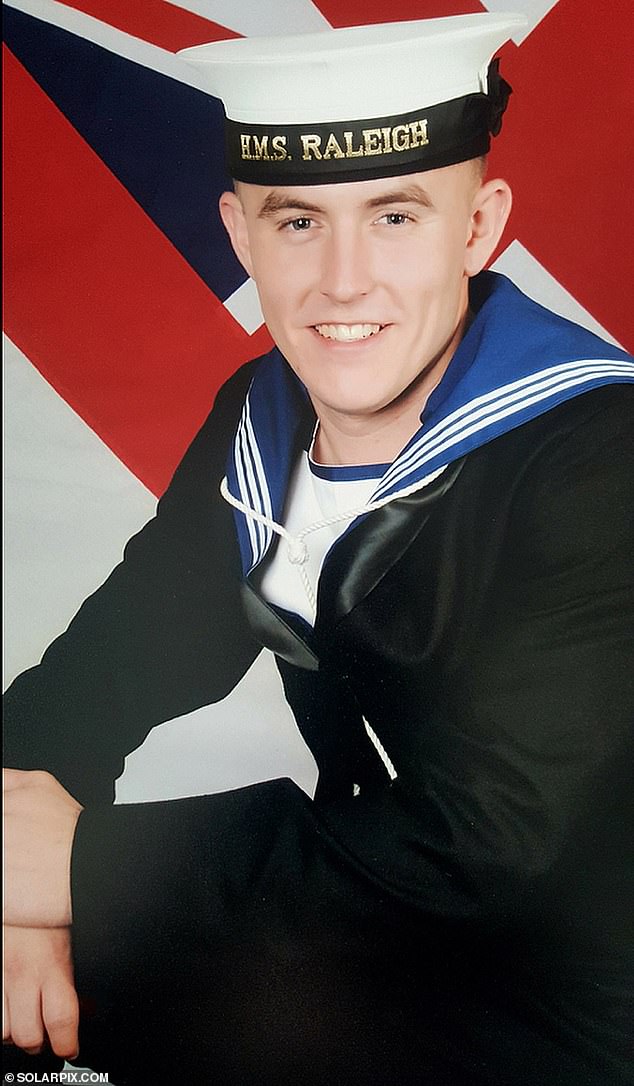 Former Royal Navy sailor Paul Lebihan, originally from Gateshead, died after getting into difficulties in the river at a beauty spot a short drive from the Costa Blanca resort of Benidorm.

Friends and loved ones later paid tribute to the 24-year-old keen amateur boxer and set up a GoFundMe appeal to help his family bring Paul’s body home and assist with funeral costs.

In the early hours of June 7 a British holidaymaker died after falling onto rocks in Sitges south of Barcelona.

The 23-year-old man died instantly after losing his balance in an accident which police said at the time happened when he fell from a replica cannon in front of a church by the sea.