Warning: This story contains graphic content, and the name and images of a deceased Indigenous person.

A senior prison officer with more than 20 years’ experience has said inmates are given inadequate medical care in the state’s maximum-security women’s prison at an inquest into the death of an Indigenous woman in custody.

Leanne Reid, a supervisor at Dame Phyllis Frost Centre, said inmates could wait up to five days to receive prescribed medication from prison doctors, with Corrections Victoria staff at times forced to call a “code black” – indicating a death or severely unwell inmate – to get women urgent help. 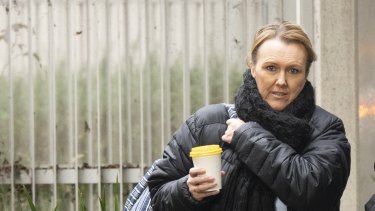 Prison supervisor Leanne Reid arriving at the Coroners Court to give her evidence at the Veronica Nelson inquest.Credit:Chris Hopkins

Reid, who is giving evidence as a witness into the death in custody of Veronica Nelson, said Corrections Victoria staff relied on the directions of medical personnel on when it was safe to transfer the women out of the medical centre and into the general population. But the career officer said it was “well known” among prison staff that medical care provided by doctors and nurses in the centre wasn’t of a high standard.

The dayshift supervisor also said there was a lack of cultural awareness and competency among doctors and nurses.

“It is often talked about [among prison officers in the medical unit],” she said.

Reid, who has worked in the prison for 23 years, was the most senior Corrections Victoria officer working in the medical unit during Nelson’s stay on December 31, 2019, to January 1, 2020. She was responsible for Nelson’s movement between the health unit and a general population cell – where she died – following a verbal medical clearance.

Nelson had arrived at the prison on remand for suspected shoplifting and bail offences, and was withdrawing from heroin.

Reid said sub-par medical care was one of a number of issues the 37-year-old faced. The coroner also heard confronting intercom recordings between Nelson and more junior prison staff during her time in both units.

During questioning in the witness box, Reid was brought to tears when played some of the recordings, which she described as “disgusting”.

In one, Nelson asks for a drink and is told: “I can’t … There has to be more officers here”. In another, when she buzzes the intercom for help, she is told: “It’s not an emergency, stop asking.”

Reid said: “No one should be spoken to like that.”

She said major gaps in communication between medical and Corrections Victoria staff meant she was not aware that Nelson had spent hours vomiting, and that if she had known, she would never have approved her transfer.

CCTV played during the inquest showed prison staff prizing open Nelson’s hands, which were cramped into a claw, to give her medication. 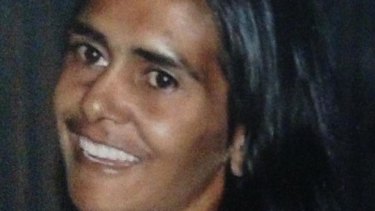 As Nelson’s situation worsened, she continued to buzz throughout the night, but the coroner heard she was told she couldn’t be given more medication or be seen by a doctor at that time.

Reid said CCTV that showed Nelson’s clamped hand and the woman’s vomiting, weight and crying throughout the night should have satisfied the criteria for someone to call a code black.

“Knowing what I know now, I wouldn’t have moved her [to the general population],” Reid said.

According to Corrections Victoria policies, the inquest heard, inmates have the right to receive healthcare that is equivalent to that available in the general community.

Reid said this did not happen in Nelson’s case and more generally across the female prison population.

She disagreed with findings of a staff debrief – that she and others were not included in – that said “not much could have been improved” in Nelson’s care, and a second internal review that found Nelson was treated appropriately and in line with prison policy.

Reid’s evidence came amid Supreme Court action from one of the final prison staff to have interactions with Nelson, whose lawyers attempted to suppress her identity.

Prison officer Tracey Brown had argued her name and image should be suppressed from the public before giving evidence, but coroner Simon McGregor disagreed.

Brown is scheduled to give evidence in the coming days.

Images and audio contained in this story were released to the media with permission from the family. For 24/7 crisis support run by Aboriginal and Torres Strait Islander people, contact 13YARN (13 92 76). 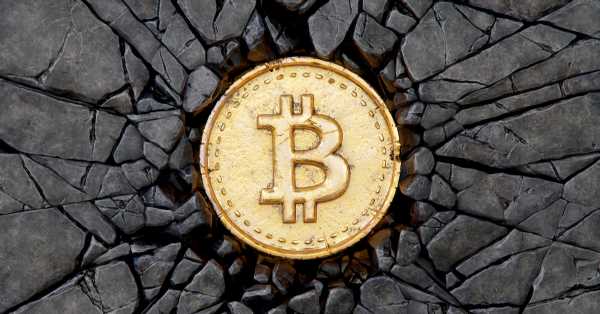 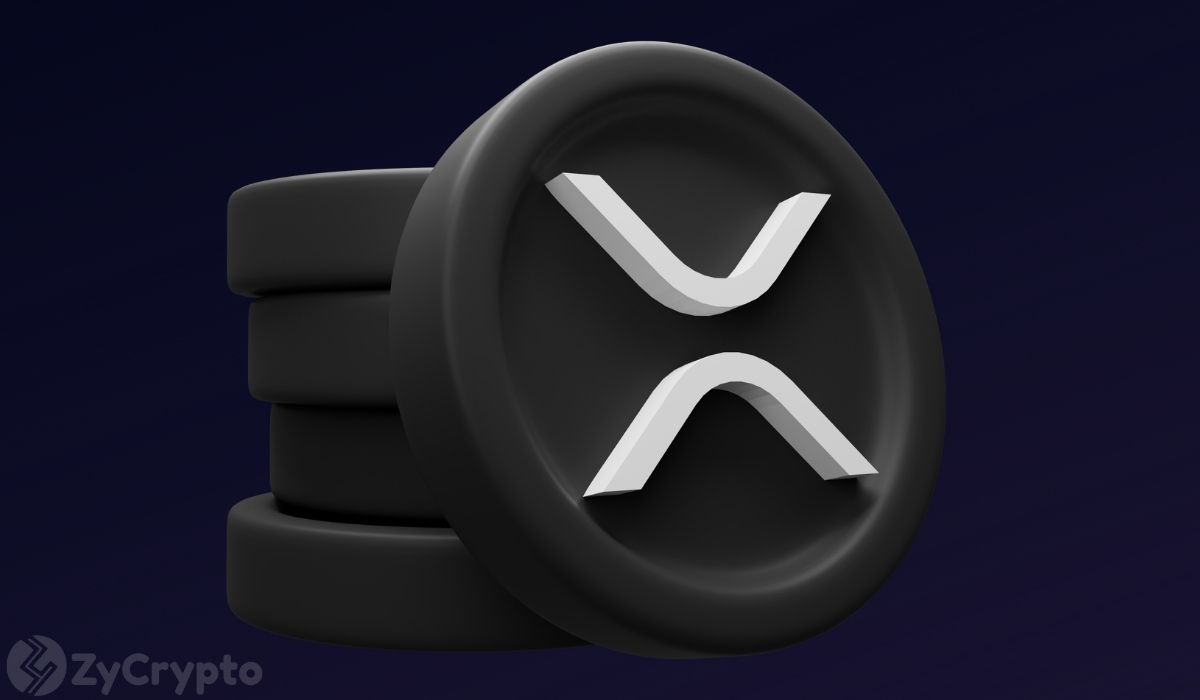 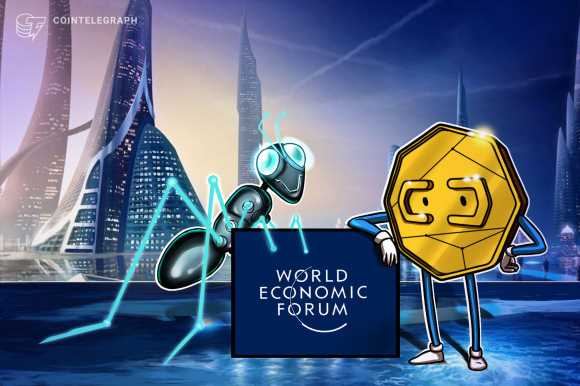