AN Aldi worker has claimed customers use the store to do an activity so gross that it leaves staff sickened.

The unnamed employee revealed that a shopper showed no remorse when going to the toilet at the cash register. 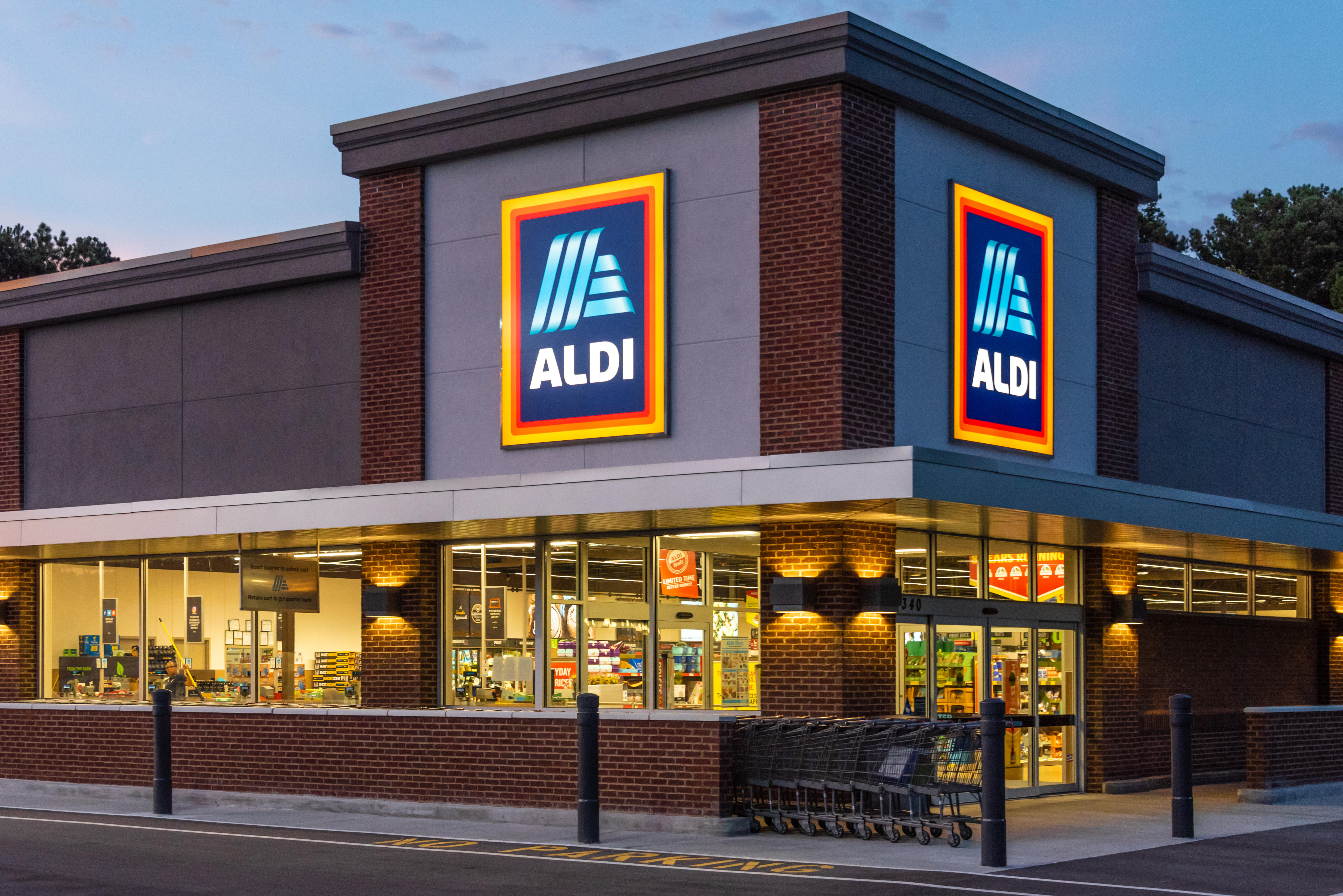 The Redditor said a customer had an accident on the floor and left it for staff to clean up.

They said: “My manager, co-worker, and I were so overwhelmed by it.”

The worker then claimed that the customer walked out of the store and watched employees clean up her mess.

Others recalled experiences where customers reportedly suffered from diarrhea while shopping. 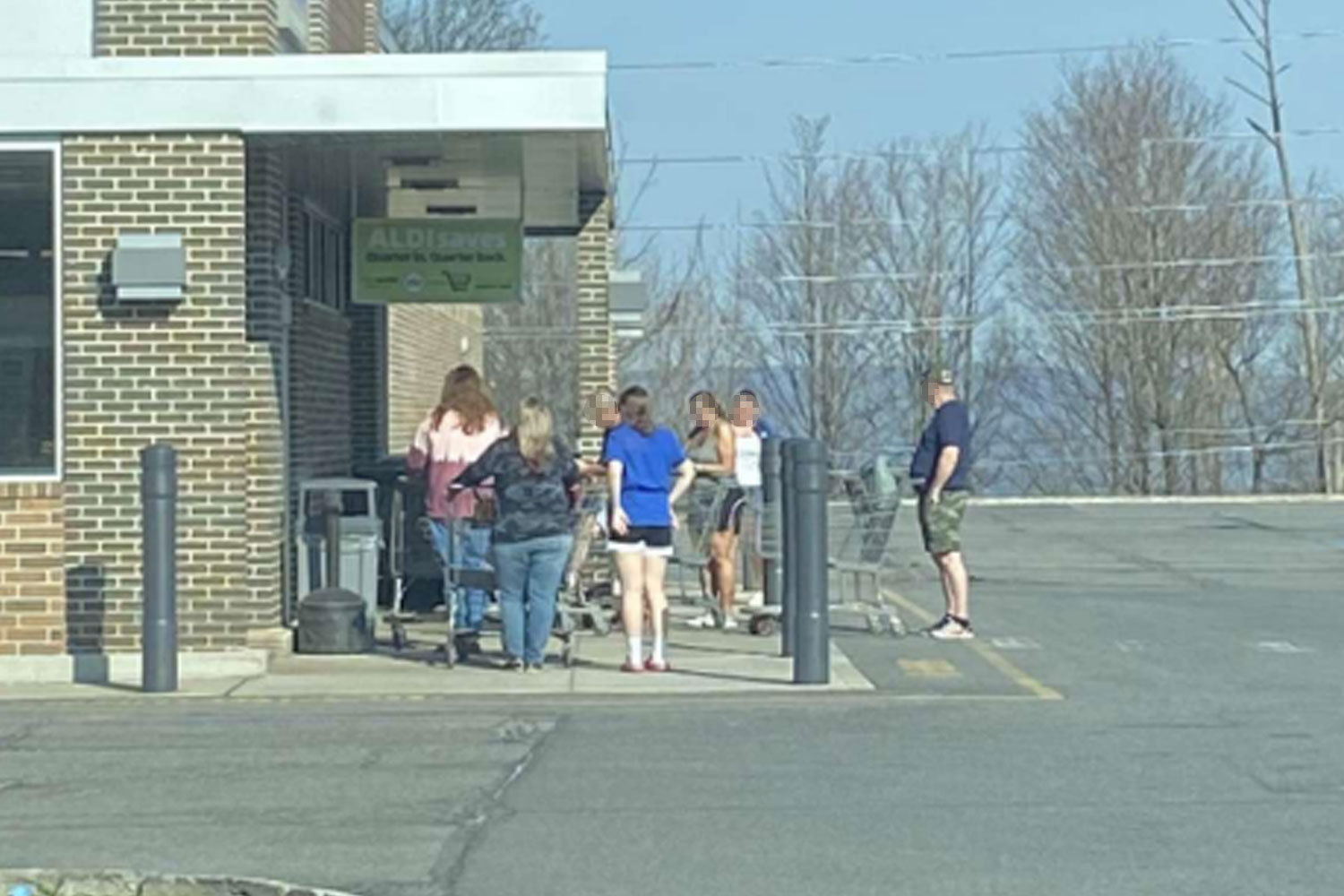 I work at Aldi – there’s one weekday we all dread being in, people line up outside

Employees also shared their experiences when cleaning the restroom.

One said: “We had someone s**t in the corner of the bathroom right NEXT to the toilet.”

Another claimed they once found poo "smeared" over the men's room.

Towie star unrecognisable after getting fillers dissolved & becoming a mum

Aldi employees have also revealed that they dread Wednesday the most as customers line up outside the store before it opens.

Wednesday is said to be the best time to grab bargains at the low-cost chain.

A worker uploaded a picture of shoppers lining up outside Aldi with their carts.

They said: "Wednesday is obviously the worst day literally 20 people will wait outside, same on the weekends.”

One moaned: “This is a regular occurrence for us.”

And, another posted: “I swear Wednesdays look like Black Friday at my store.”

Another employee revealed that Wednesday is the day that new products are released, according to Taste of Home.

Fans of the supermarket chain have also shared ways on how shoppers can save money.

Kati posted on the True Money Saver blog that customers can use empty boxes to pack their groceries.

She also revealed that she keeps some reusable bags in the back of her van when she goes shopping.

Kati also encouraged customers to use apps such as Checkout51 and Shopkick to get cashback.

Shoppers can take advantage of a savings trick that sees them get up to 50 per cent off the price of bread that's nearing its expiring date.