AN Aldi worker who has been dubbed the world's hottest supermarket cashier says she looks great in her glam outfits and in uniform.

Elaine Victoria, also known as Aldi Elaine hit the headlines after she posted clips of herself lip-syncing and dancing at the store, with customers vowing to never shop anywhere else again. 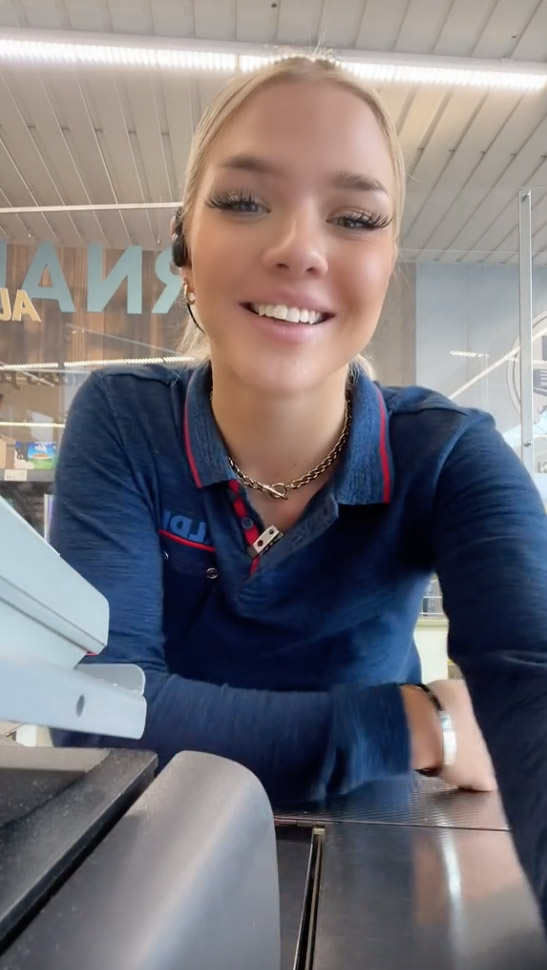 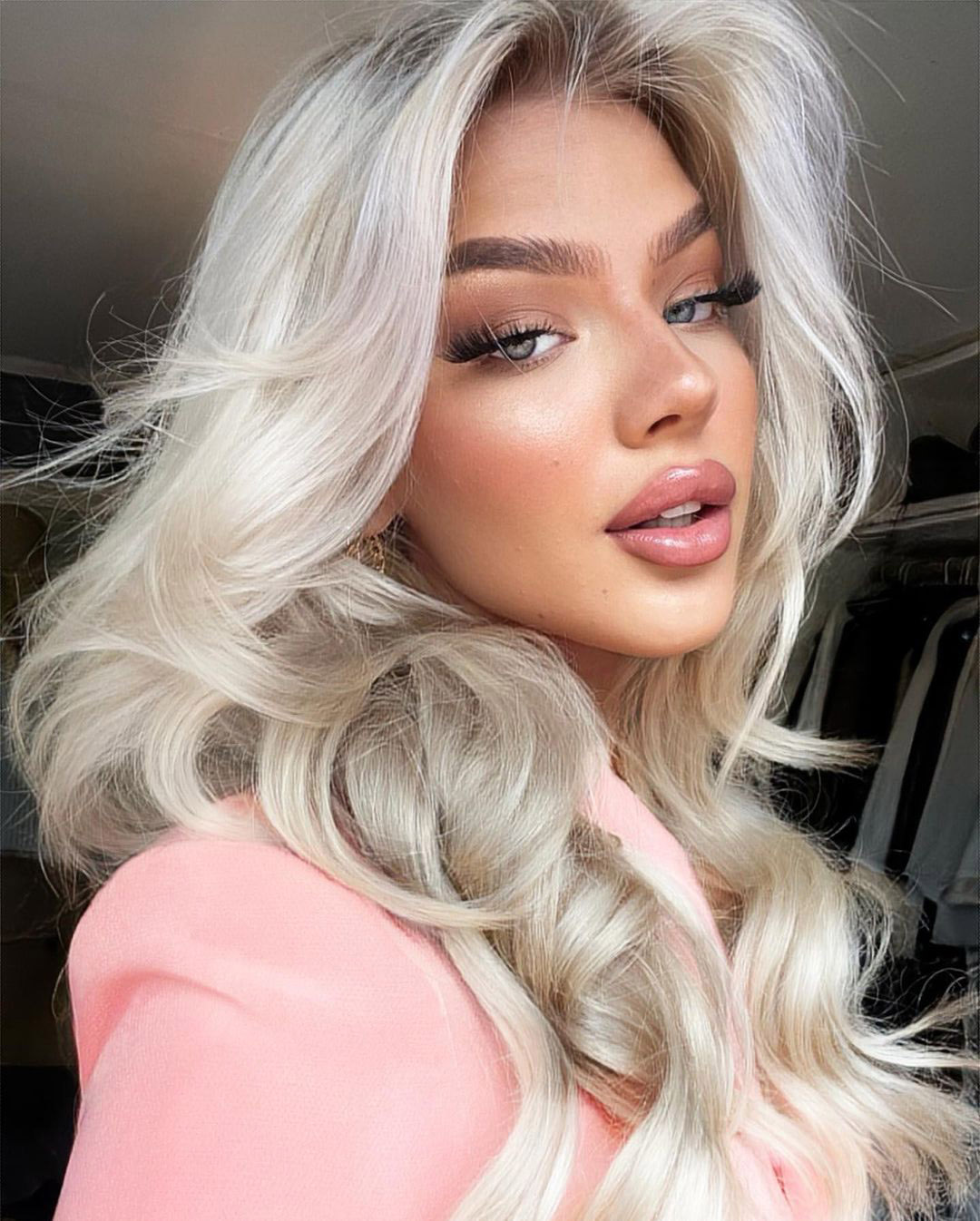 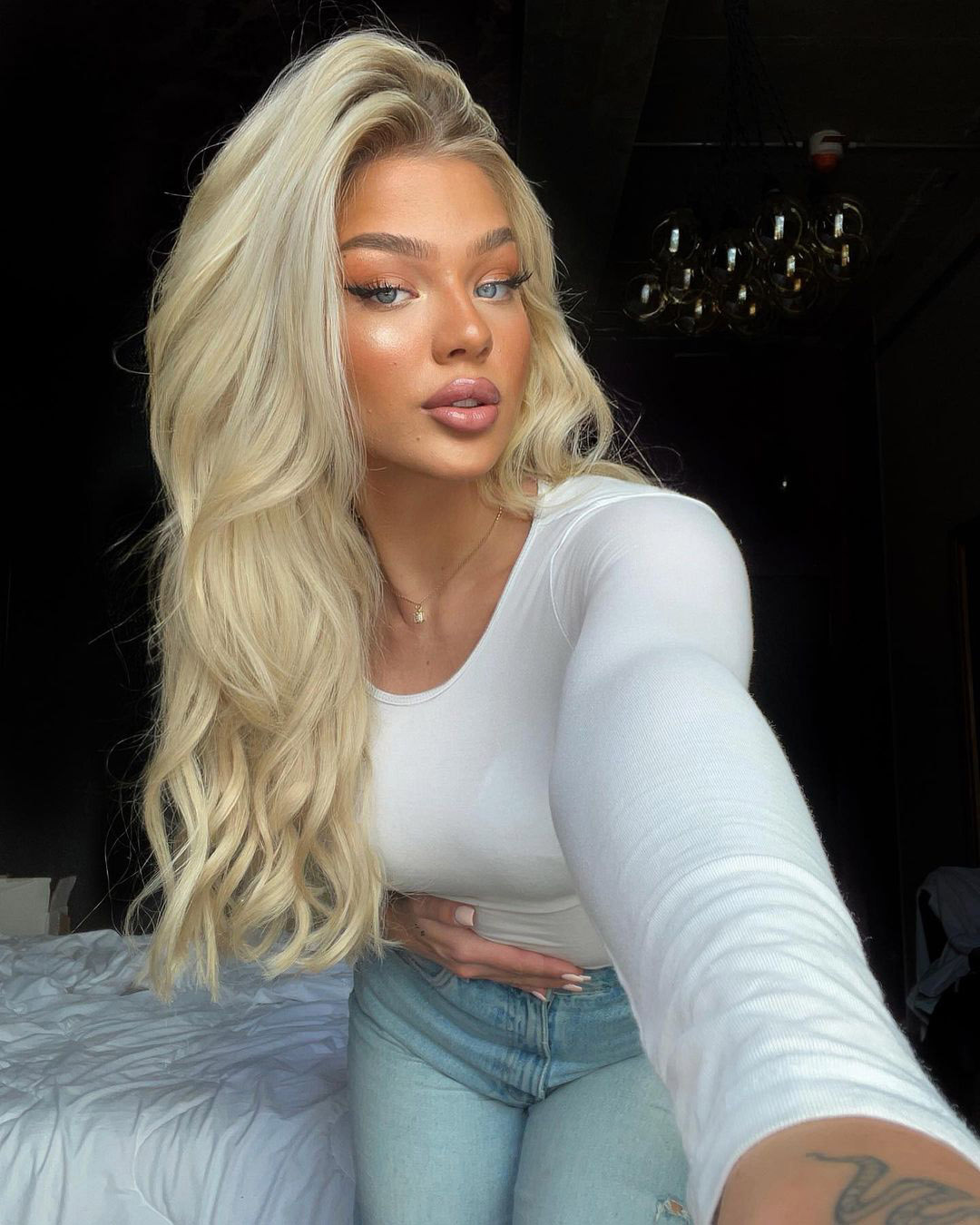 The TikToker who was branded the prettiest checkout worker in Germany racked up thousands of followers on TikTok, where she regularly shared snaps of herself in her Aldi work uniform.

In one of her last videos in her Aldi outfit, Elaine can be seen lip-syncing in what appears to be a bathroom at the store.

Her fans praised her for good looks with one saying: "I Love you Aldi Girl."

Someone joked: "now I know why my husband likes to volunteer to pick up things from Aldis.." 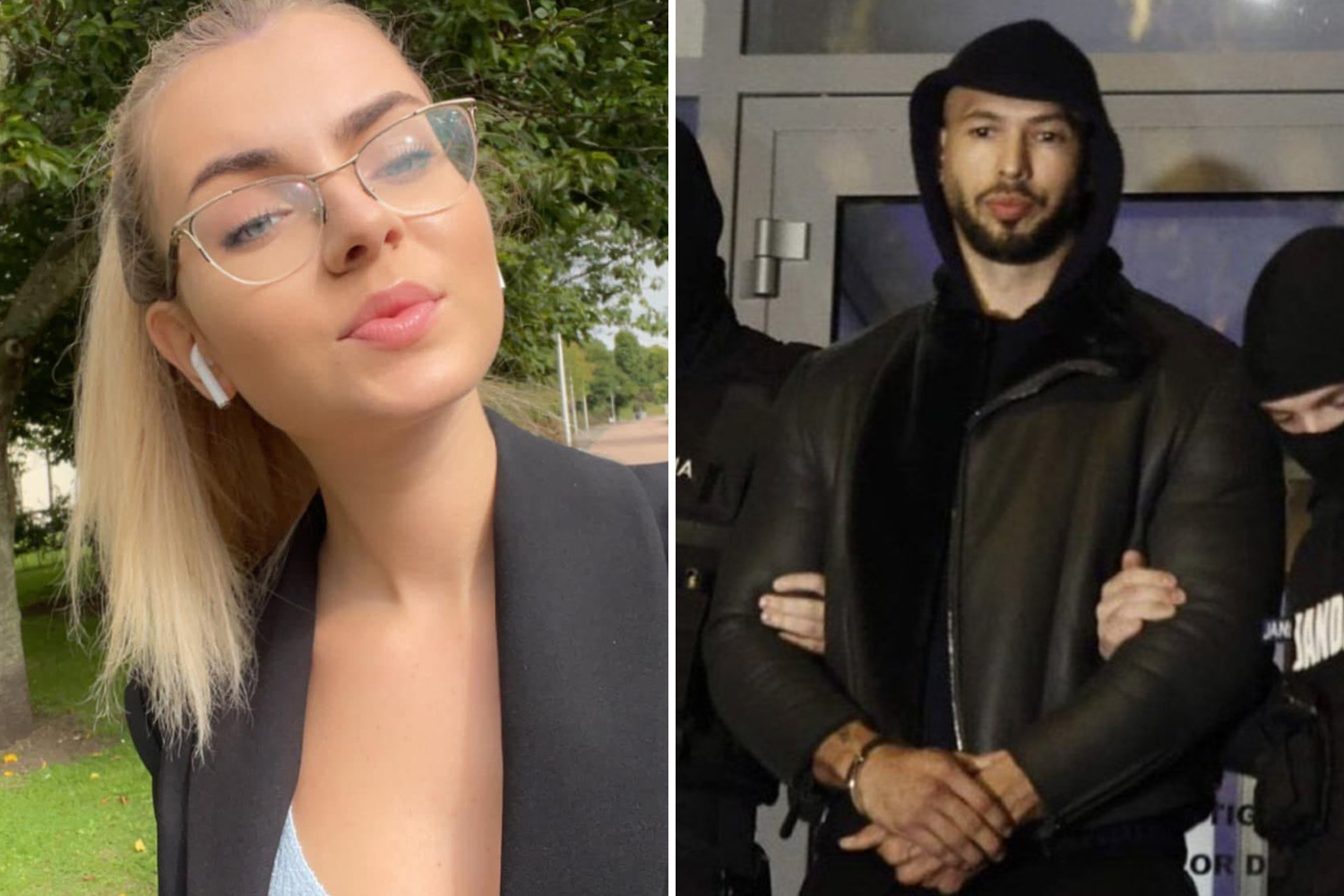 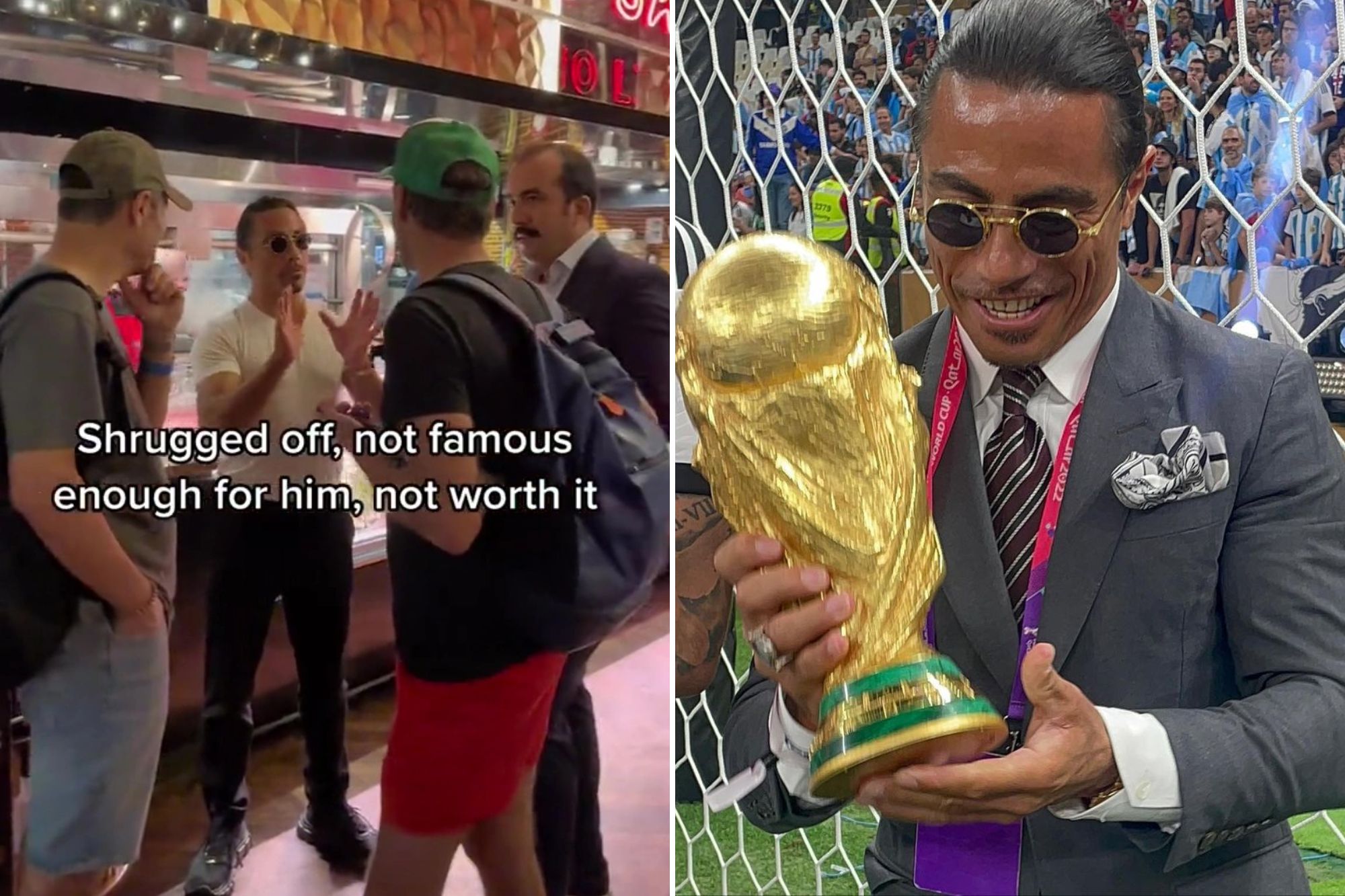 The stunning blonde has become so popular online she has now quit her job to become a full-time influencer.

In a video posted on TikTok, she told her followers: "Say goodbye to the Aldi videos, I'm going my way without Aldi now, but thanks for everything."

When asked by one of her followers why she decided to quit her job at Aldi, she responded: "I want to take a new path, I'm moving now and just want to get out of myself and try new things."

Elaine boasts 1.5 million fans on TikTok and over 250,000 Instagram followers where she regularly posts health and beauty tips. 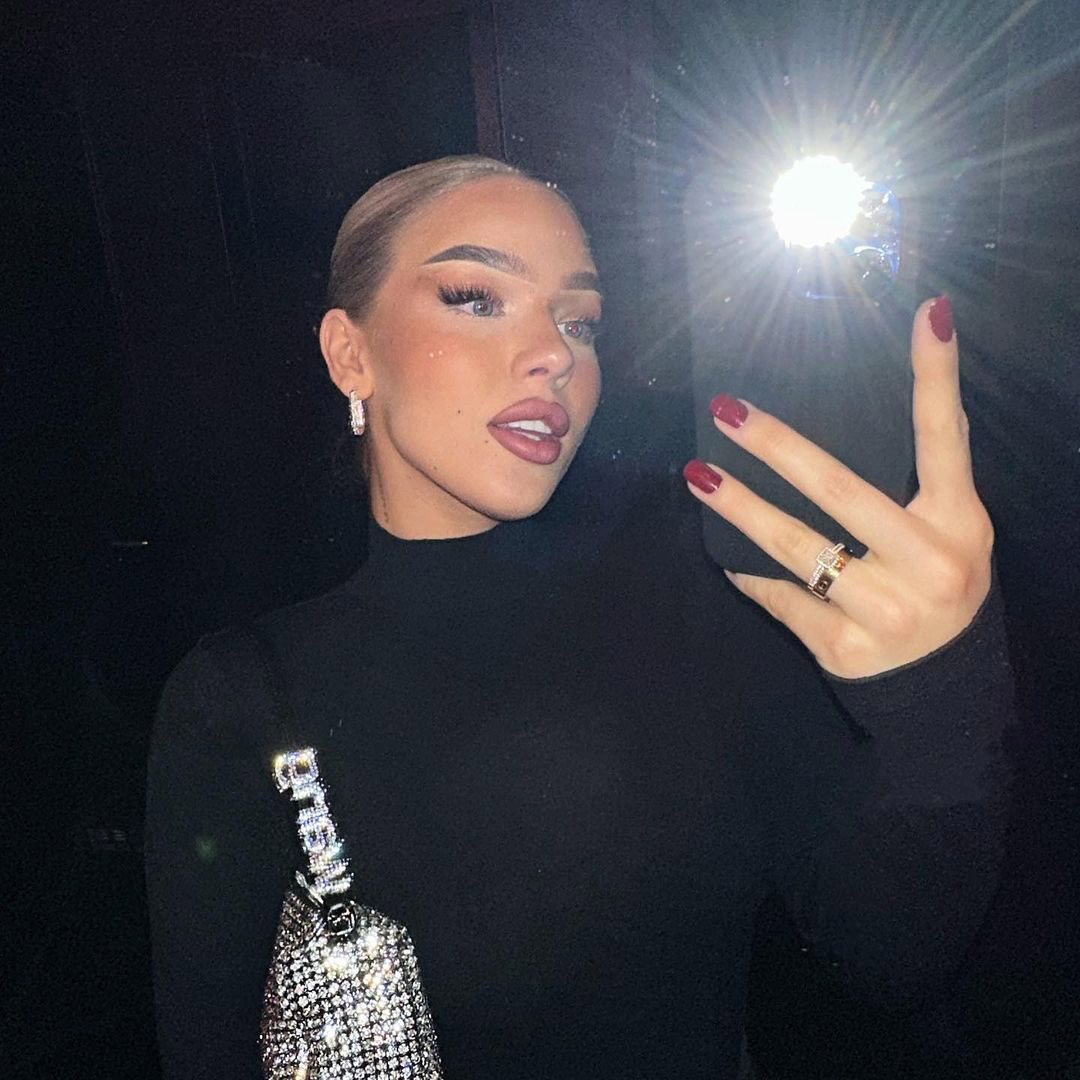 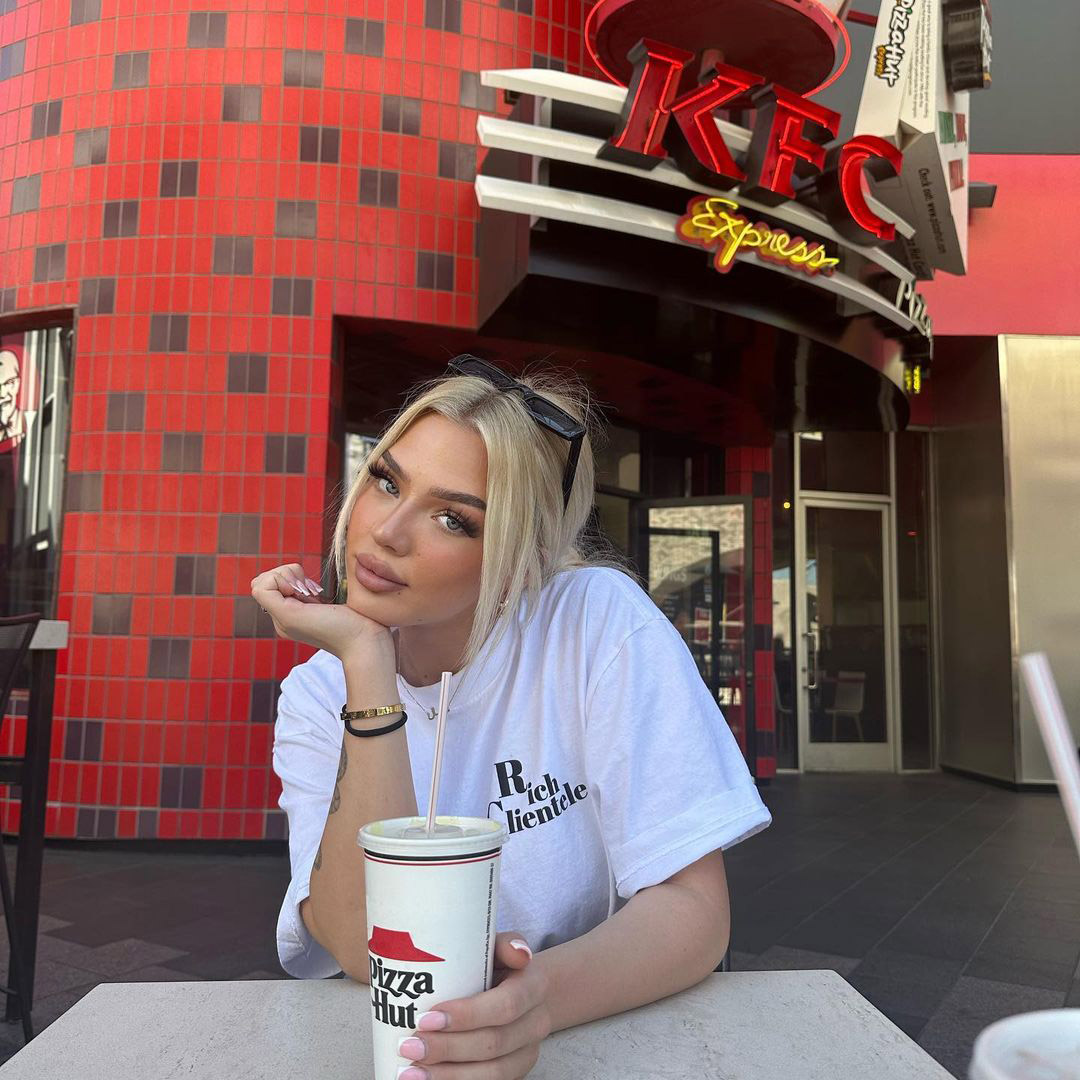