I feared I was suffering a heart attack after farting too much while selling my gas to strangers for $1,000-a-jar

A REALITY star thought she suffered a heart attack after farting too much while selling her gas to strangers for $1,000-a-jar.

Connecticut resident Stephanie Matto, 31, has decided to retire from her gassy business after being rushed to the hospital for squeezing out one too many. 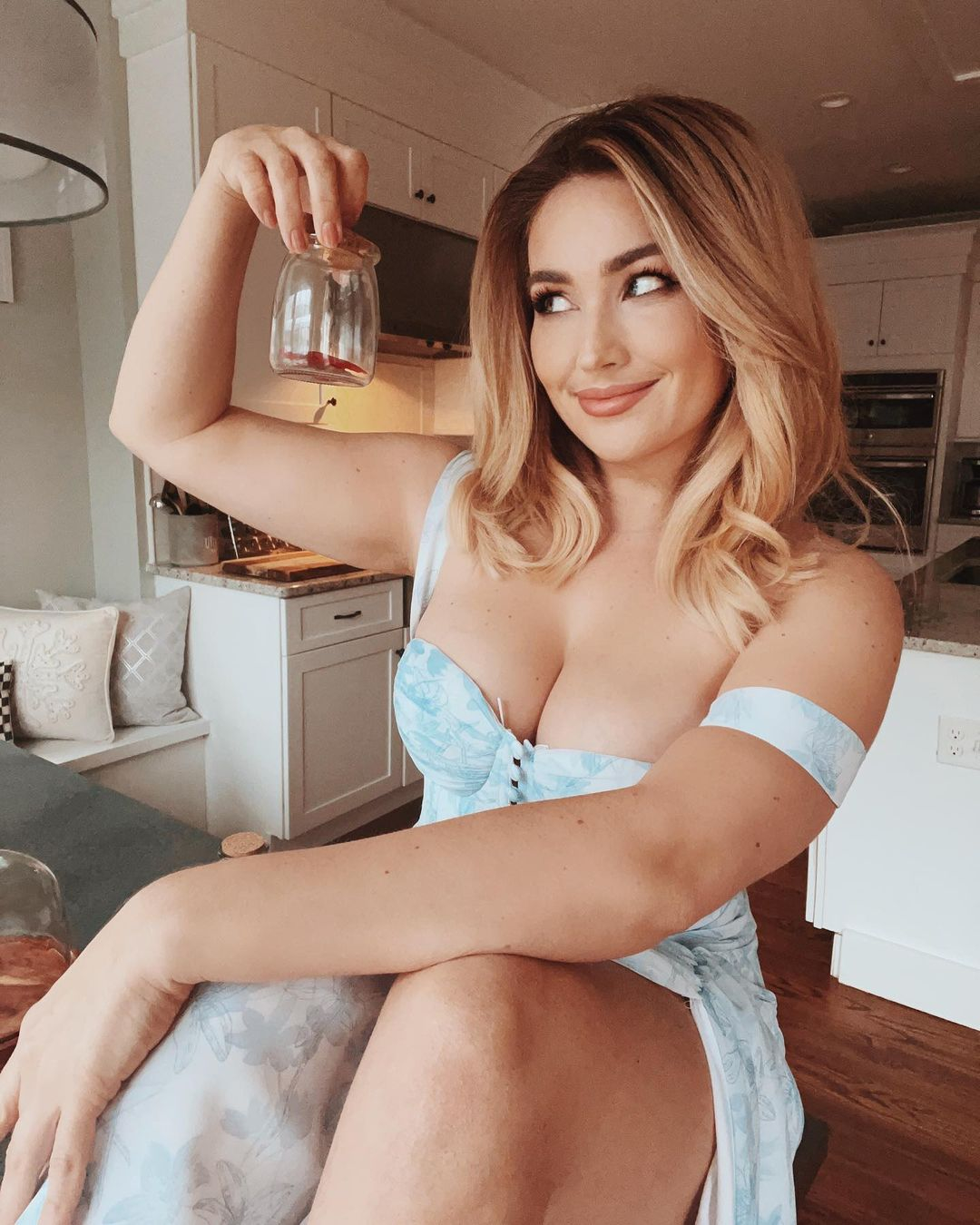 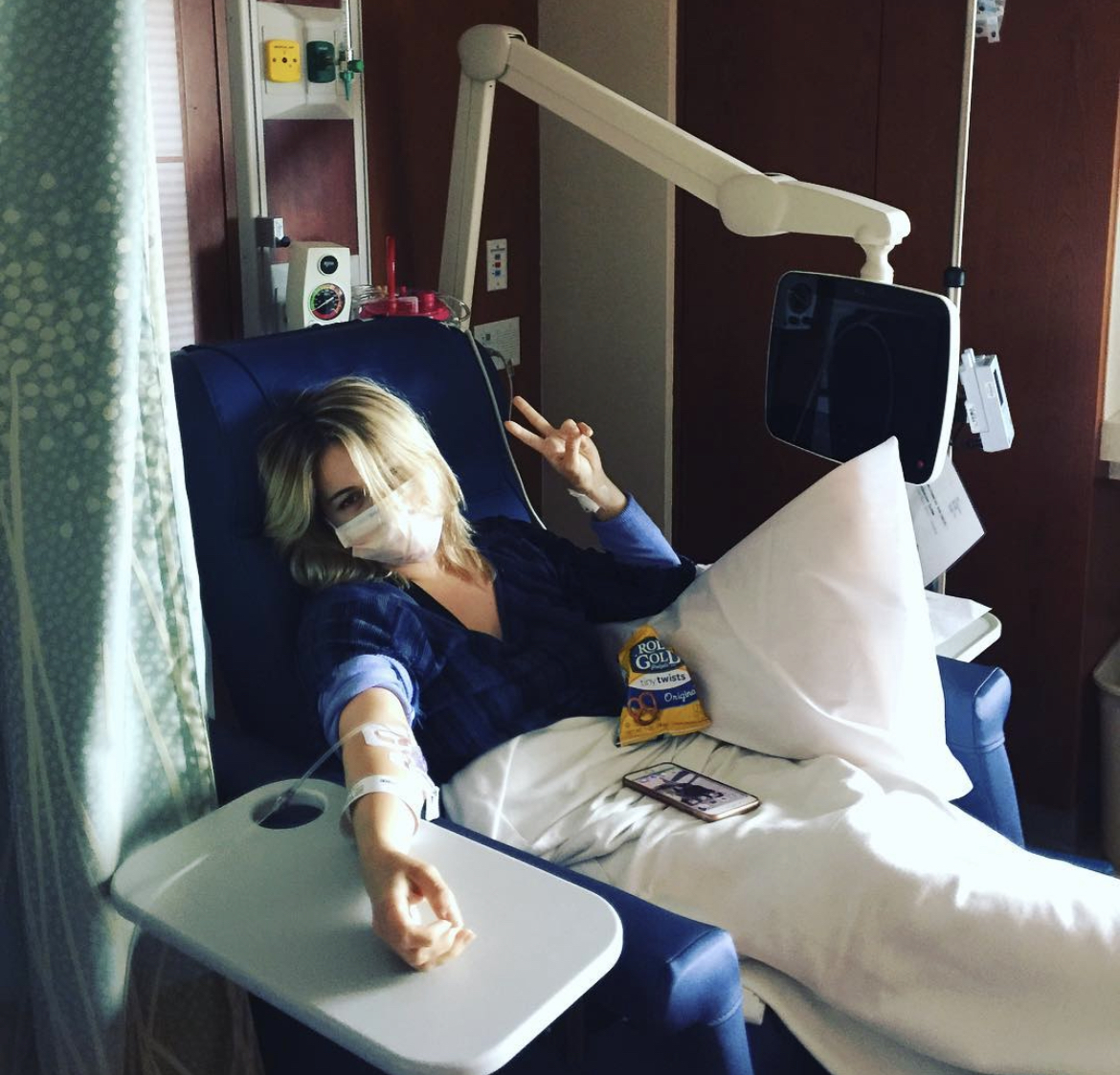 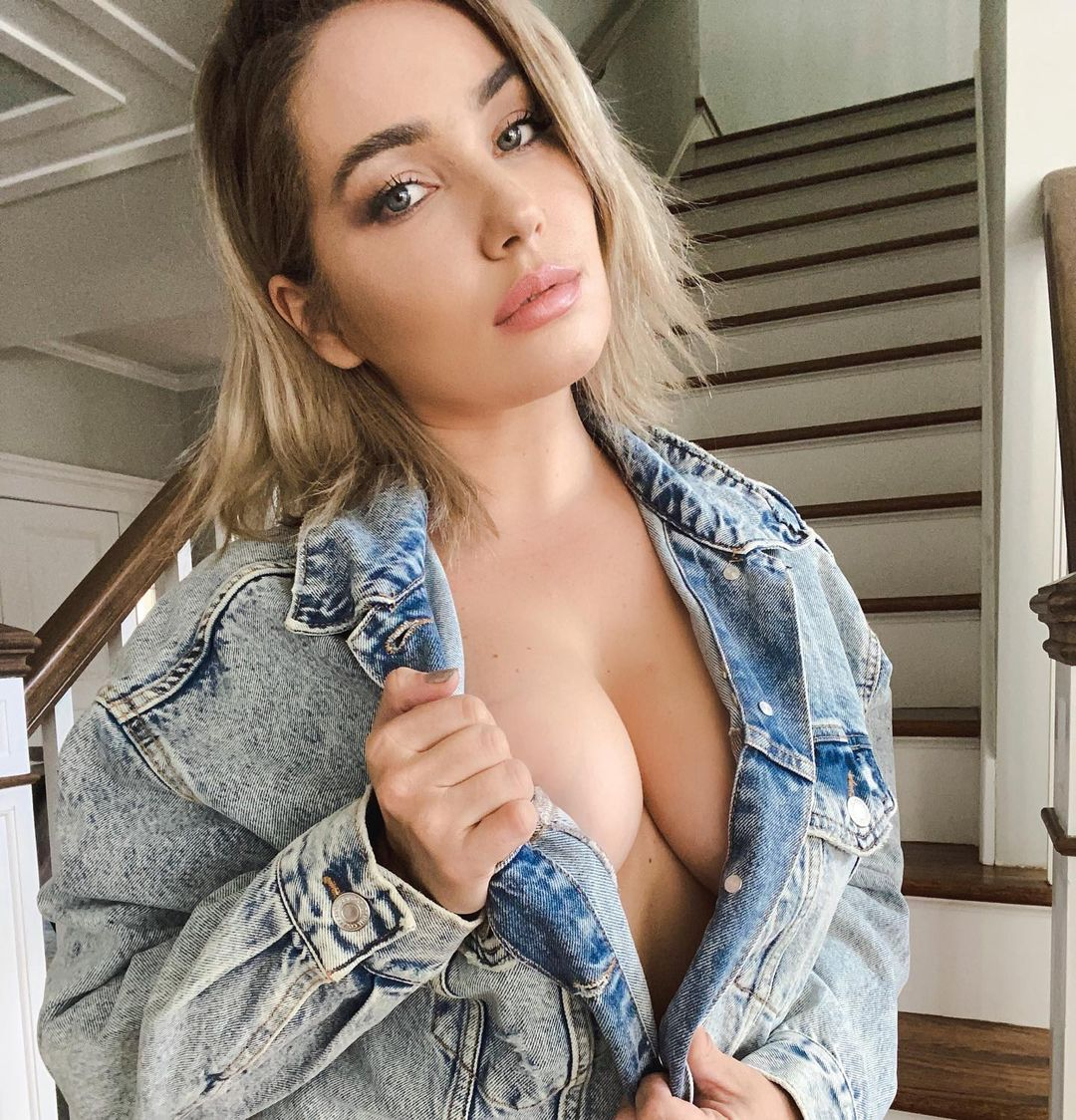 Matto built an impressive following on social media after appearing on the Australian show 90 Day Fiancé.

The 31-year-old found herself in the hospital with symptoms of a heart attack, as she experienced shooting pains in her chest.

Concerned doctors performed blood tests and an electrocardiogram but later told the TV star that the symptoms were caused by excess gas from her regular diet of beans, eggs and banana protein shakes.

"I thought I was having a stroke and that these were my final moments. I was overdoing it," Matto told Jam Press.

She began selling her farts in a jar in November 2021 after receiving requests on the adult-content site Unfiltrd.

The bizarre product was valued at $1,000 per jar, though Matto offered a 50 percent discount during the festive period.

She reportedly made $200,000 from her strange side-hustle.

To keep up with demand, which saw her squeeze out up to 50 jars worth of farts a week, the self-proclaimed 'fartrepreneur' opted for a fiber-high diet, living off beans and eggs.

She later added protein shakes to the mix after discovering it made the farts smell worse.

"I decided to do it on a whim after people requested it a few times. As luck would have it, once I put the jars up for sale, they began to sell like hotcakes.

"I honestly could not believe the demand. I think a lot of people have this fetish in secret. I began this venture by eating mostly protein muffins, shakes and also hard-boiled eggs," Matto said.

"Since then, I've decided to branch out a little bit and try some new recipes to keep it exciting. I have been loving black bean salad, onion, ham and pepper omelets, and I have been making a really great protein smoothie with lots of banana.

"I think that certain foods produce better smelling farts, so I usually tend to go with the smoothies as opposed to things such as cabbage and eggs." 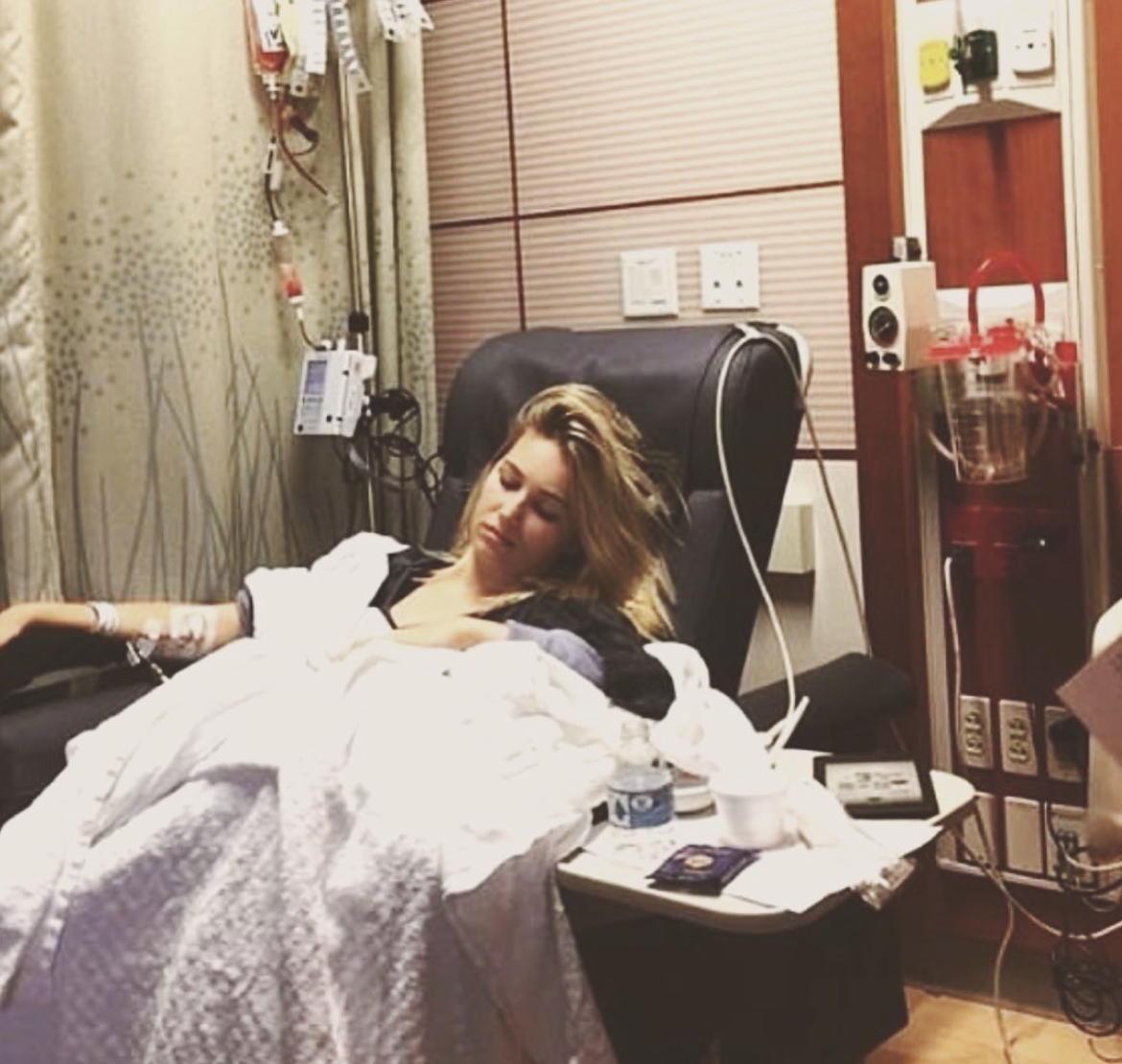 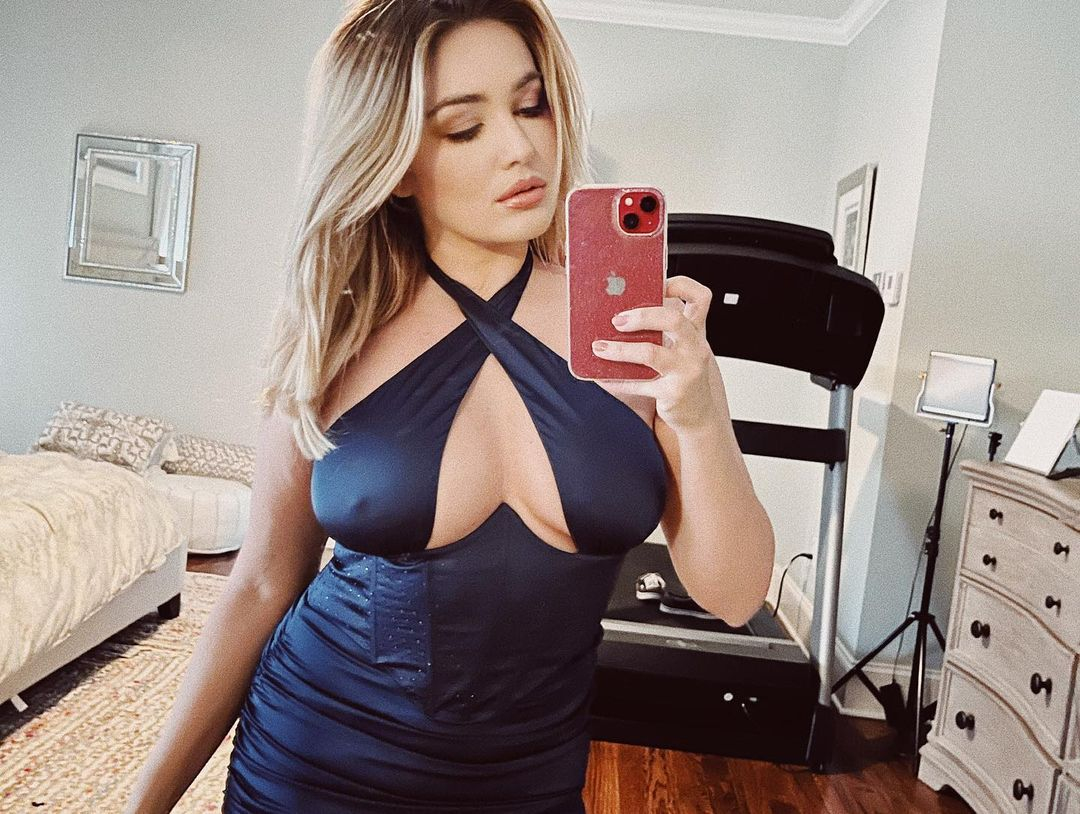 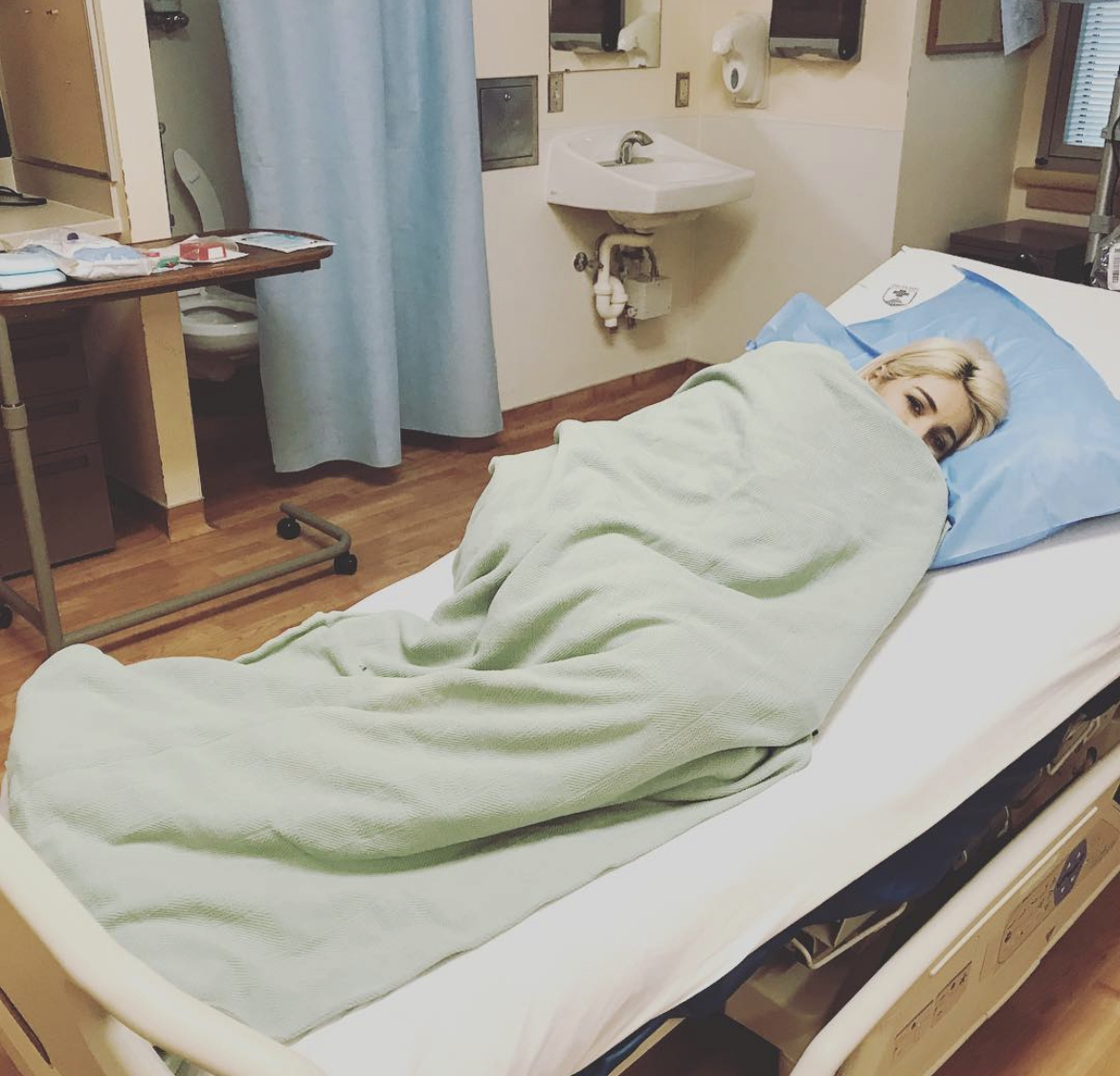 "Working on my own adult-friendly platform these past few months has made me very aware of the different types of niches and markets that are out there," she explained in an interview with Buzzfeed.

"Over the years, I've gotten a few messages from men and women wanting to buy my worn bras, panties, hair, bathwater, etc.

"I thought farts were super niche, but also something fun, quirky, and different. It's almost like a novelty item!"

'QUITE HARD TO BREATHE'

Reliving the lead-up to the hospital visit, Matto recalled: "I remember within one day I had about three protein shakes and a huge bowl of black bean soup.

"I could tell that something was not right that evening when I was lying in bed and I could feel a pressure in my stomach moving upward. It was quite hard to breathe and every time I tried to breathe in, I'd feel a pinching sensation around my heart.

"And that, of course, made my anxiety escalate. I actually called my friend and asked if they could come over to drive me to the hospital because I thought I was experiencing a heart attack," she said.

"I ended up going to the hospital that evening. I didn't tell my doctors about the farting in the jar, but I did tell them about my diet. It was made clear that what I was experiencing wasn't a stroke or heart attack but very intense gas pains.

"I was advised to change my diet and to take a gas suppressant medication, which has effectively ended my business."