How long does it take to hike the Appalachian Trail?

THE Appalachian Trail is one of the most famous hiking spots in the US.

Located within 14 states, the trail attracts over three million visitors per year. 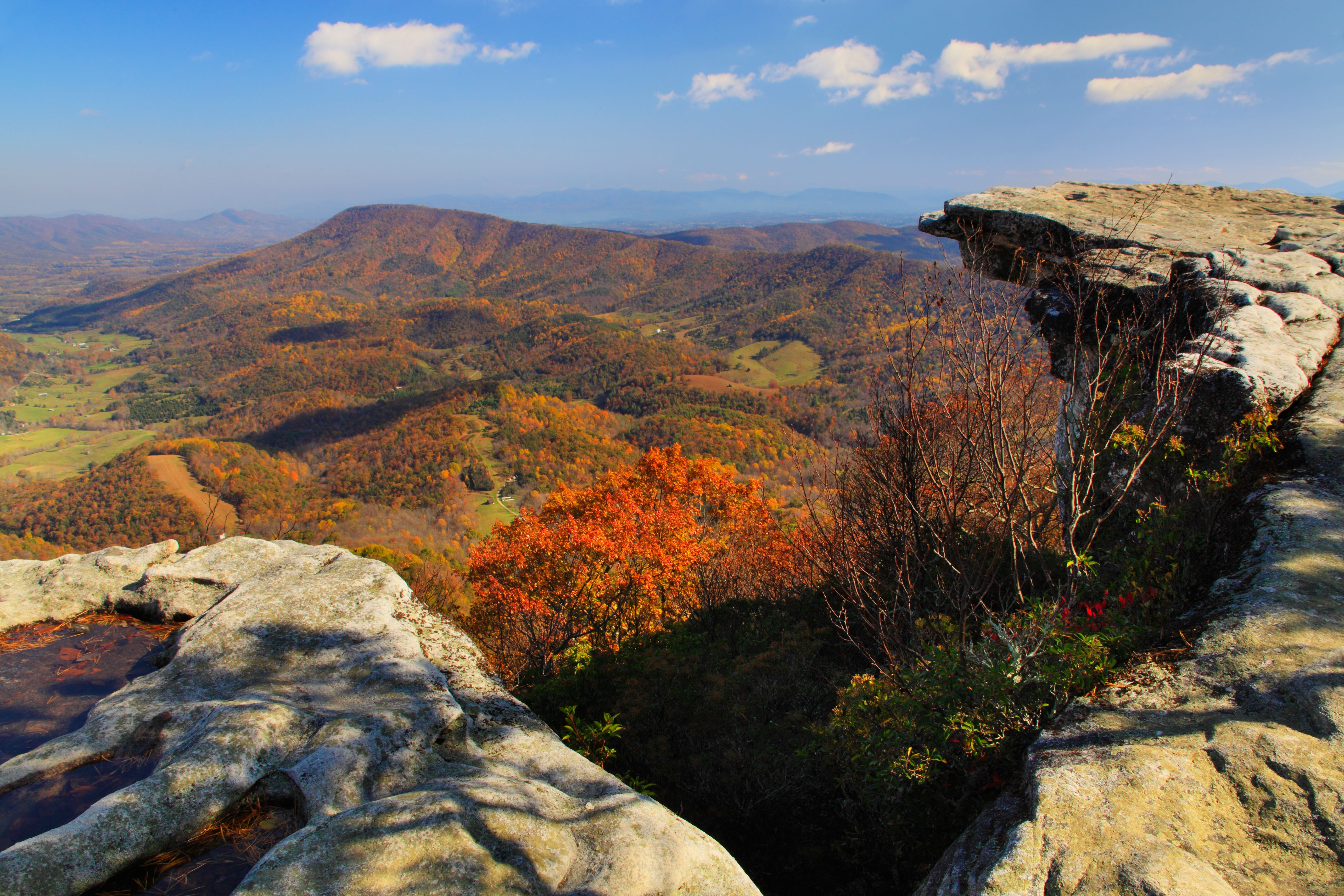 How long does it take to hike the Appalachian Trail?

The entire trail takes up over 2,190 miles from start to finish.

According to the AT Conservancy, most people begin their hiking journey Northbound in Georgia as it is considered an easier route.

The most popular hike months are March through April, with the conservancy suggesting to arrive before October 15. 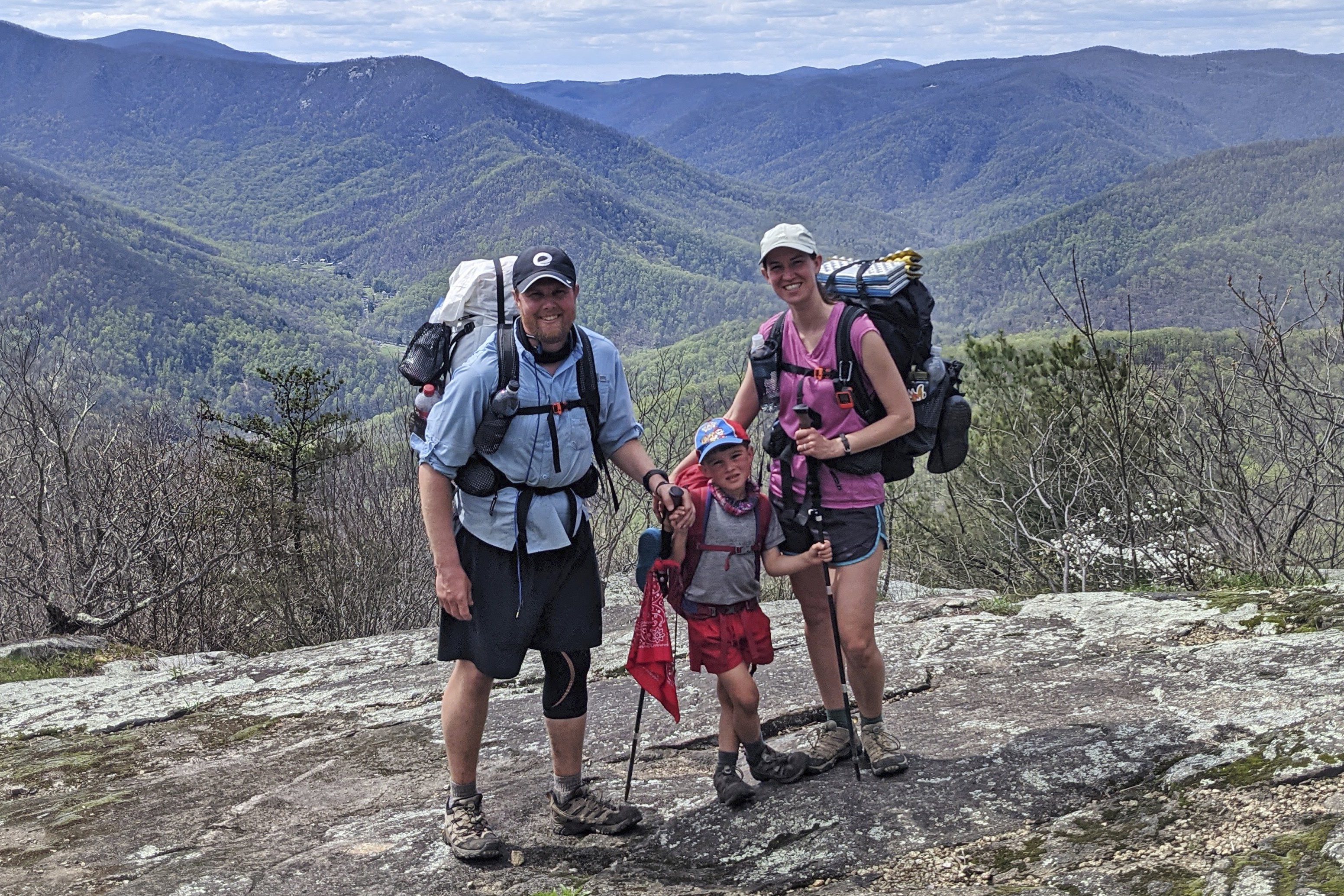 The hardest part of the trail is Southbound, beginning in Maine.

The route through Maine involves steep, rocky, and muddy terrain best suited for those with comfortable hiking experiences.

It is also possible to start the trail midway through, getting a feel for both easy and difficult terrains.

Hiking the trail costs about $1,000 a month, not counting park permit fees or lodging.

When was the Appalachian Trail founded?

The Appalachian Trail was founded in 1921 by Benton MacKaye.

The trail itself was completed in 1937 after more than a decade of work, although it is constantly being improved.

It is maintained by 31 trail clubs and partners and is managed by the National Park Service, US Forest Service, and the nonprofit Appalachian Trail Conservancy.

The trail is home to thousands of species of plants and animals, including 2,000 rare, threatened, endangered flora and fauna.

The Appalachian Trail extends through these states:

Who is Harvey Sutton?

Harvey Sutton aka “Little Man” is a five-year-old boy who hiked the Appalachian Trail with his parents in a short 209 days.

He is one of the youngest hikers to complete the trail.

The Suttons began their hike in January 2021 and turned five years old before the family completed the journey in Maine.

According to Harvey, hiking the trail “was hard work, but it was fun checking out frogs, lizards and other wildlife. So was sprinkling Skittles onto peanut butter tortillas as fuel for the walk,” he said.

“The rock scrambles were really fun and hard. We were not bored,” Harvey told the Washington Post.