HOUSEBUILDER Persimmon has built an entire block of flats the wrong way around with windows facing backwards.

The major UK developer made the shocking blunder while constructing 262 properties at a new housing estate in Essex. 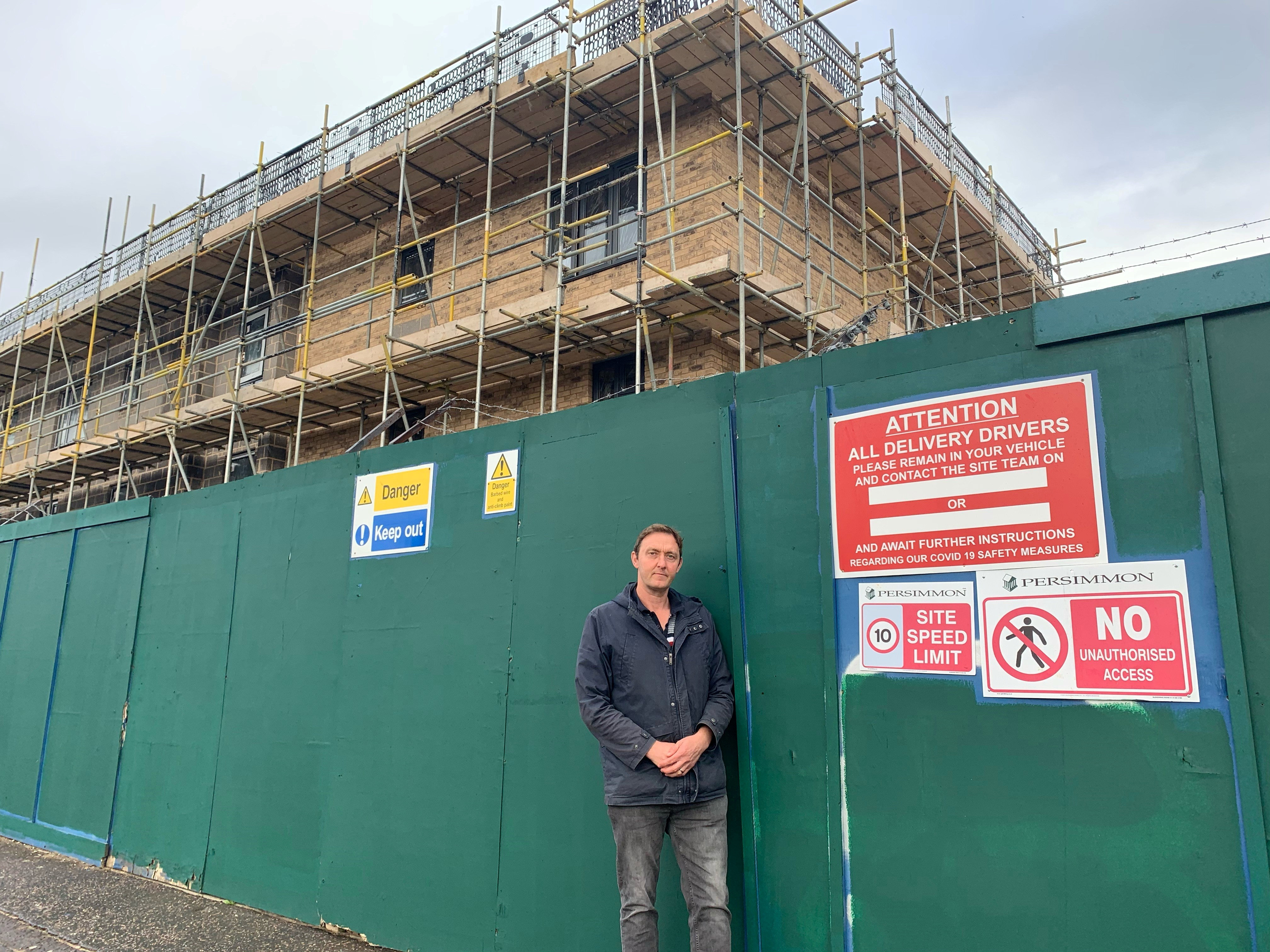 Builders put up the one, two, and three-bedroom flats – along with their windows, doors and balconies – the wrong way round.

He said: "It just beggars belief, how on earth can a developer build a set of flats the wrong way?

"To build something completely the wrong way is a major cock-up. How can a national developer make such a major mistake?

"If a builder makes a mistake, they have to bear the consequences of that.

"It's gone through a long process and a number of iterations to get where it is today but obviously they now need to build it to the agreed plan."

The developer has previously come under fire for other blunders, including a leaky sewage system that allegedly left a family in Derby covered in rashes.

Another alleged mistake saw a homeowner in Cardiff force the company to knock down and rebuild his walls that apparently contained damaged bricks.

A spokesman for Persimmon Homes said that some alterations had already been made to the homes in Colchester.

He said: "We have made some limited alterations to the position of some windows during the early stages of construction, in line with our planning consent."