THE Duke and Duchess of Sussex’s children will not get HRH status from King Charles III — but they will be prince and princess.

The King is expected to anoint Prince Archie, three, and one-year-old Princess Lilibet, in the near future. 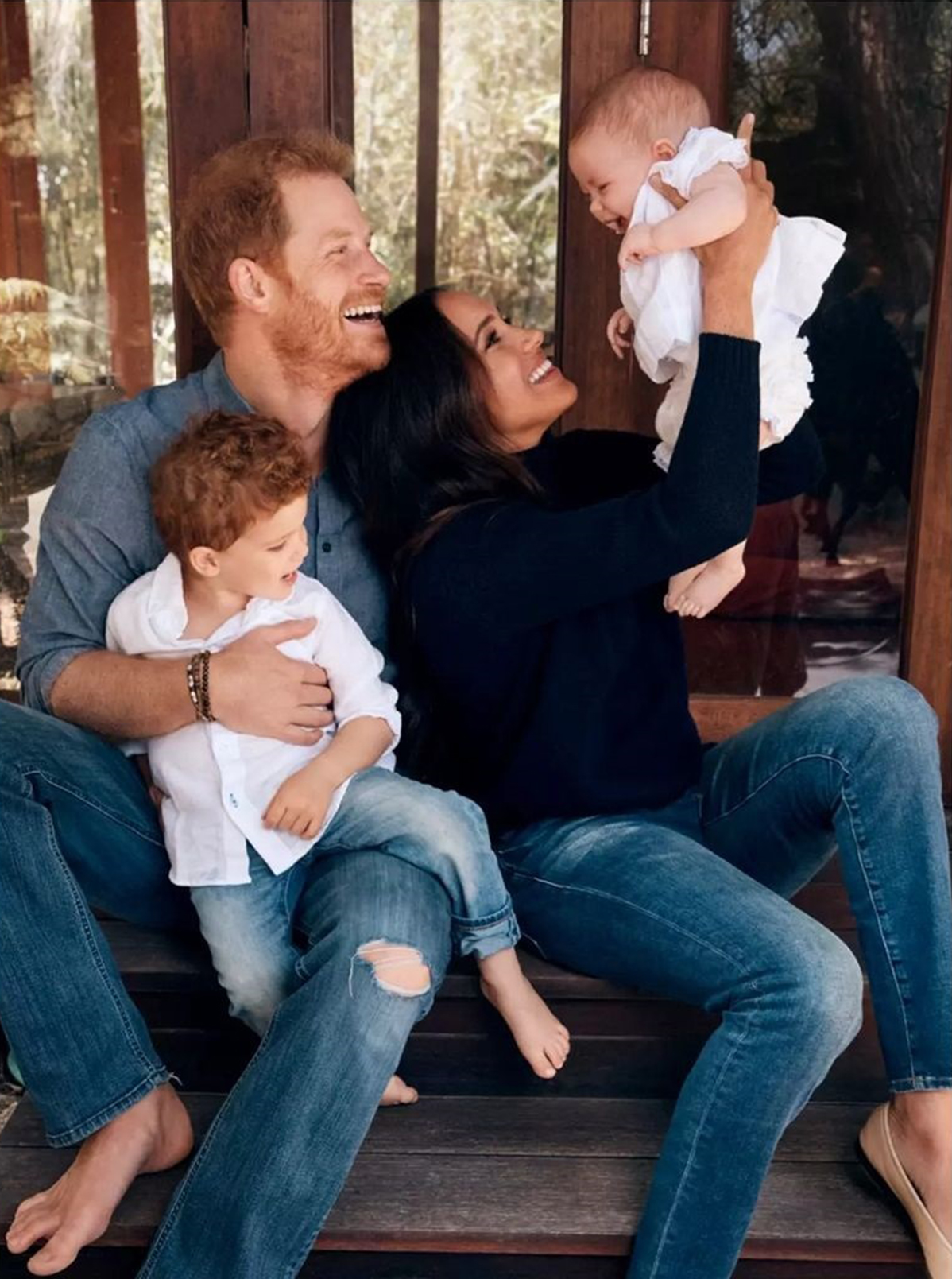 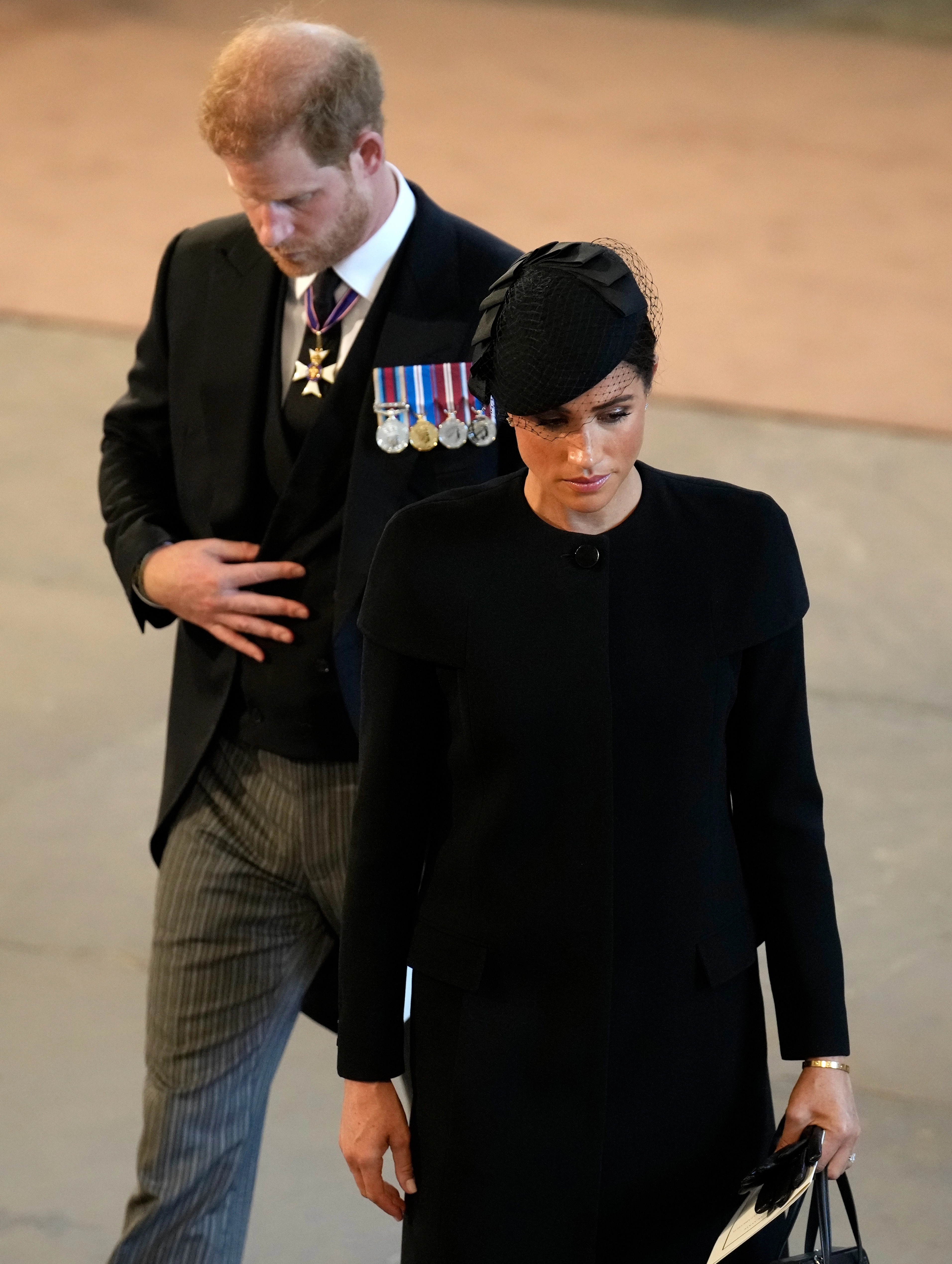 Tense discussions have taken place while Meghan and Prince Harry are in the UK for the Queen’s funeral.

His Majesty has agreed to issue letters patent to confer the prince and princess titles on his two grandchildren — who live with their parents in Montecito, California.

Harry, 37, and Meghan, 41, agreed not to use their His and Her Royal Highness titles when they moved there two and a half years ago.

But they moaned that it had left their family without adequate security.

And they will now be ­bitter that Archie and Lilibet will also not be able to use the style of address.

The Sussexes are said to have pointed out that princesses Beatrice and Eugenie have HRH status but they are not working royals.

A source said: “Harry and Meghan were worried about the security issue and being prince and princess brings them the right to have certain levels of royal security.

“There have been a lot of talks over the past week.

EastEnders fans all have the same complaint about Sharon Watts

“They have been insistent that Archie and Lilibet are prince and princess.

"They have been relentless since the Queen died.

“But they have been left furious that Archie and Lilibet cannot take the title HRH.

"That is the agreement — they can be prince and princess but not HRH because they are not working royals.” 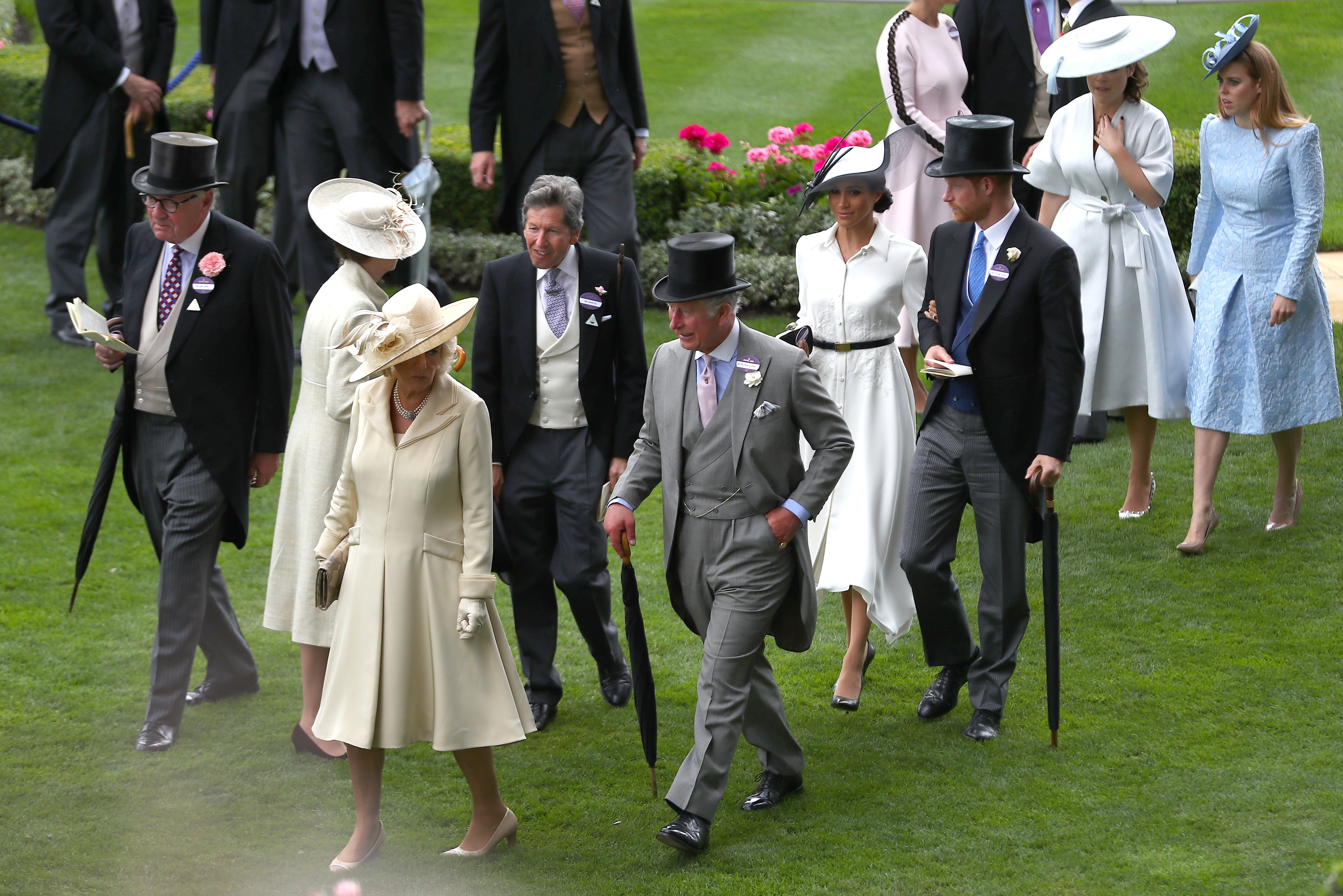 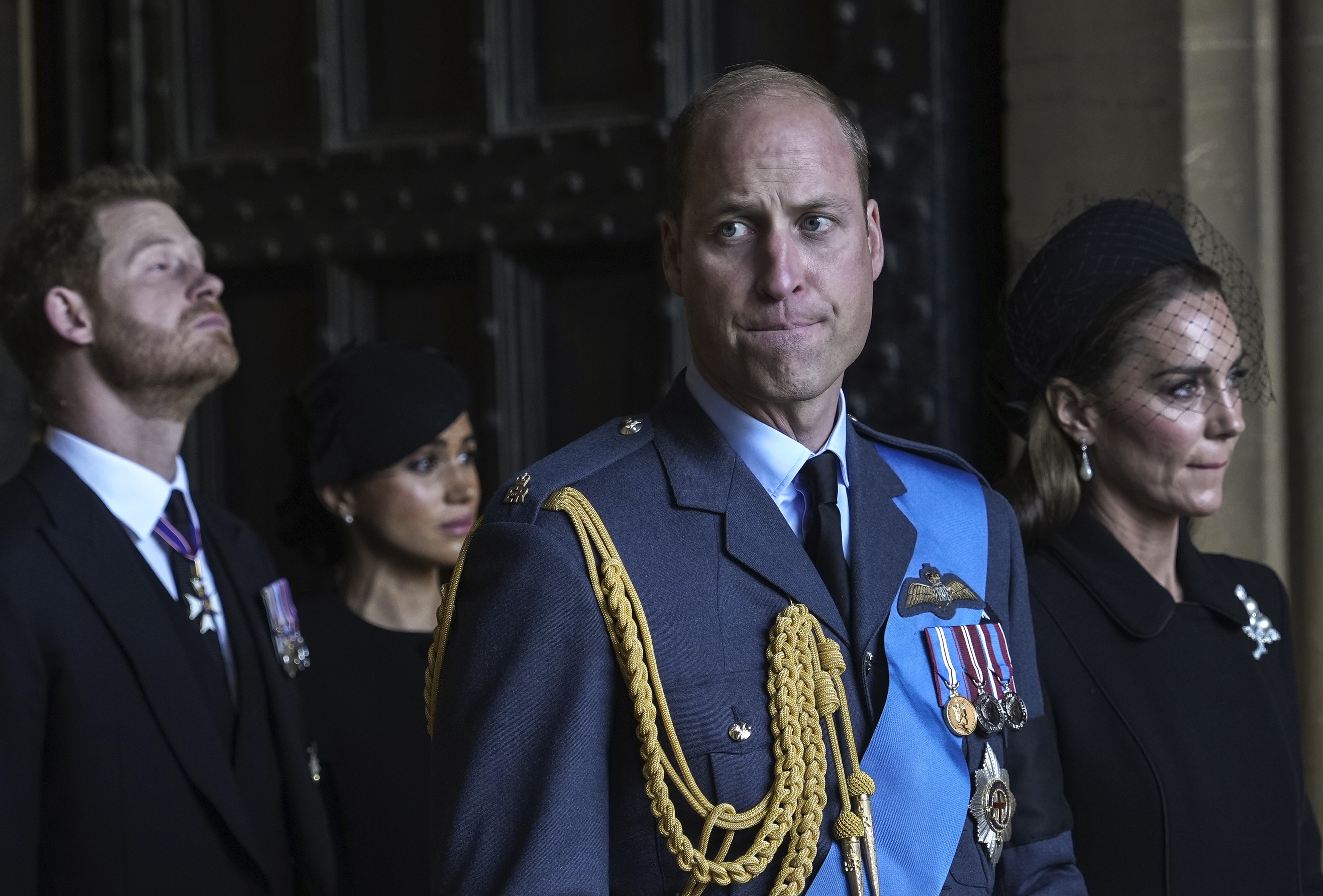