Vice President Kamala Harris on Monday gave reporters a surprising explanation of how she views her role leading the Biden administration’s response to the migration crisis on the US-Mexico border — saying her focus has been “about bringing together” cabinet secretaries.

Harris gave the answer to reporters during an unrelated trip to North Carolina — seemingly reducing her role to coordinating among President Biden’s agency leaders.

“When we’re looking at my focus, which is a diplomatic focus on the Northern Triangle, it is about bringing together — as I did now, I think, a couple of weeks ago — the members of the Cabinet. And the progress there is that Commerce, for example, is going to host a virtual trade mission,” she said.

“The Department of Agriculture, under the leadership of Secretary Vilsack, is increasing its focus on the work that needs to happen to support the agricultural efforts of that region that have been decimated because of extreme climate, because of poverty. But it’s evidencing itself in a number of ways, including extreme food insecurity in that region. We’re bringing together USAID, which is increasing its work around its program that is focused on disaster relief.  So this is some of the work that’s happening.”

Harris’ precise role in addressing the widening crisis has been subject to confusion.

President Biden on March 24 asked her to lead the administration’s response to a surge of migrants at the border, including families and unaccompanied minors from the three-country “Northern Triangle” in Central America.

But the White House later emphasized she would address only the “root causes” of migration and not border enforcement. 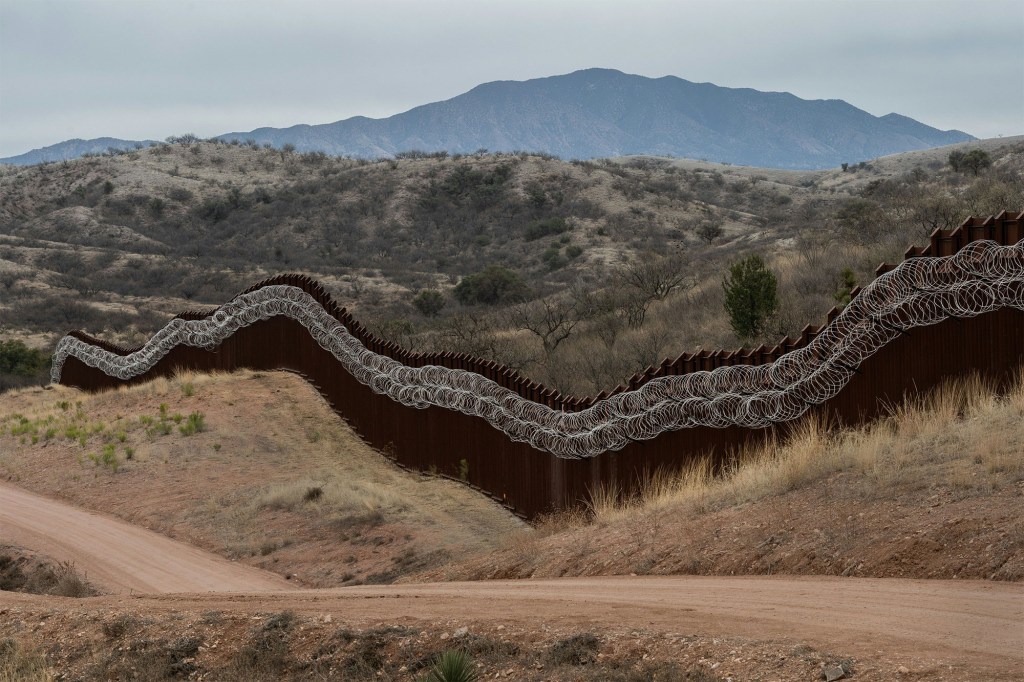 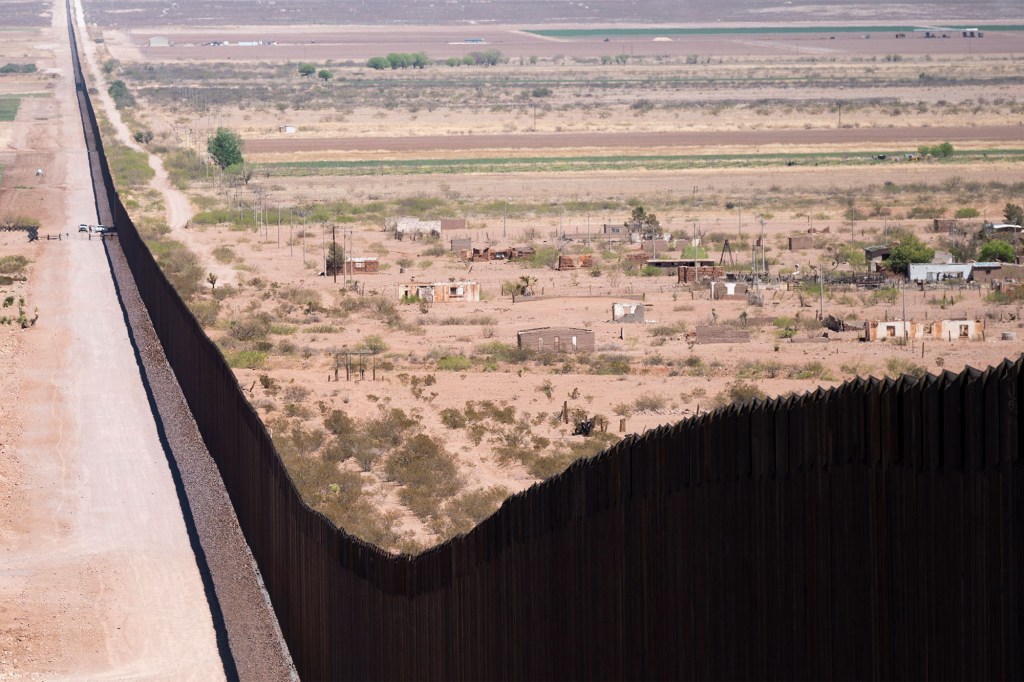