GM keeps plants running in China by asking workers to live in factory, sleep on floors

DETROIT – As the biggest city in China goes on lockdown, General Motors is taking extreme measures to keep new car production going, including asking workers to sleep on factory floors.

Leaders in Shanghai, China's financial epicenter, started a two-stage lockdown Monday to try to control a massive COVID-19 outbreak on the southeastern coast.

That lockdown is forcing automakers and suppliers to scramble and make tough decisions.

China has a "zero-COVID" strategy that relies on mass testing, contact tracing and other policies to control the spread of the virus. It also demands that companies use strict measures to keep factories going – or else shut down. The latter would produce production disruptions and delayed shipments at a time when consumer demand for new cars is strong. Last year, GM delivered 2.9 million vehicles in China.

A source familiar with GM's joint venture with Chinese state-owned automaker SAIC Motor Corp. told the Detroit Free Press, a part of the USA TODAY Network, on Tuesday that it has kept production going in Shanghai by keeping employees living in the plant. The person asked to not be named because there was no authorization given to share that with the media. 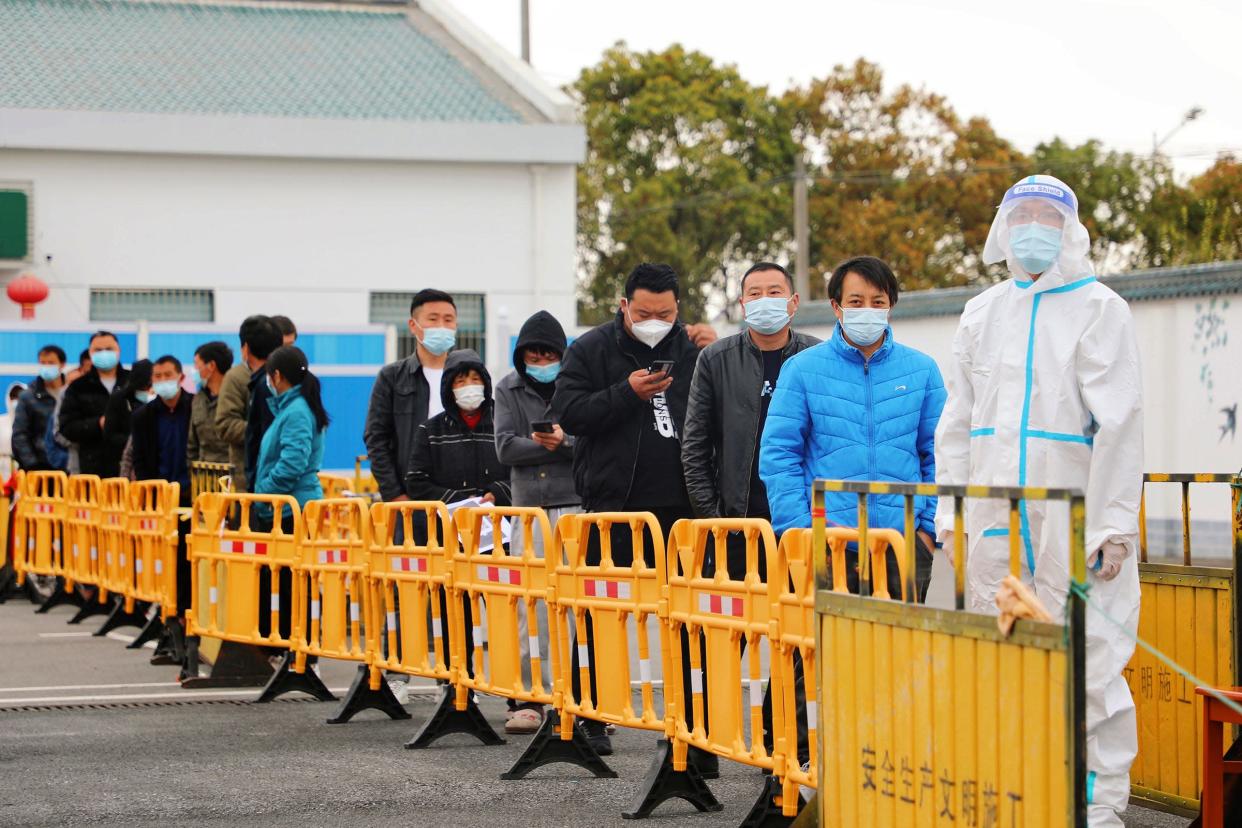 But the person said production in its SGM plant continues with the health measures in place, including the "closed loop" requirement.

"According to the Shanghai government’s pandemic control measures, companies are required to operate either in closed loop if necessary or have the employees work from home," the person said. "Closed loop operation means that employees must stay in the plant."

Opinion: 5G service is coming to more cars. What can drivers expect – and when?

The story was first reported by Reuters. It said the workers are being asked to sleep on the factory floor and that GM's joint venture got passes for trucks to continue deliveries. Reuters cited two unnamed sources. 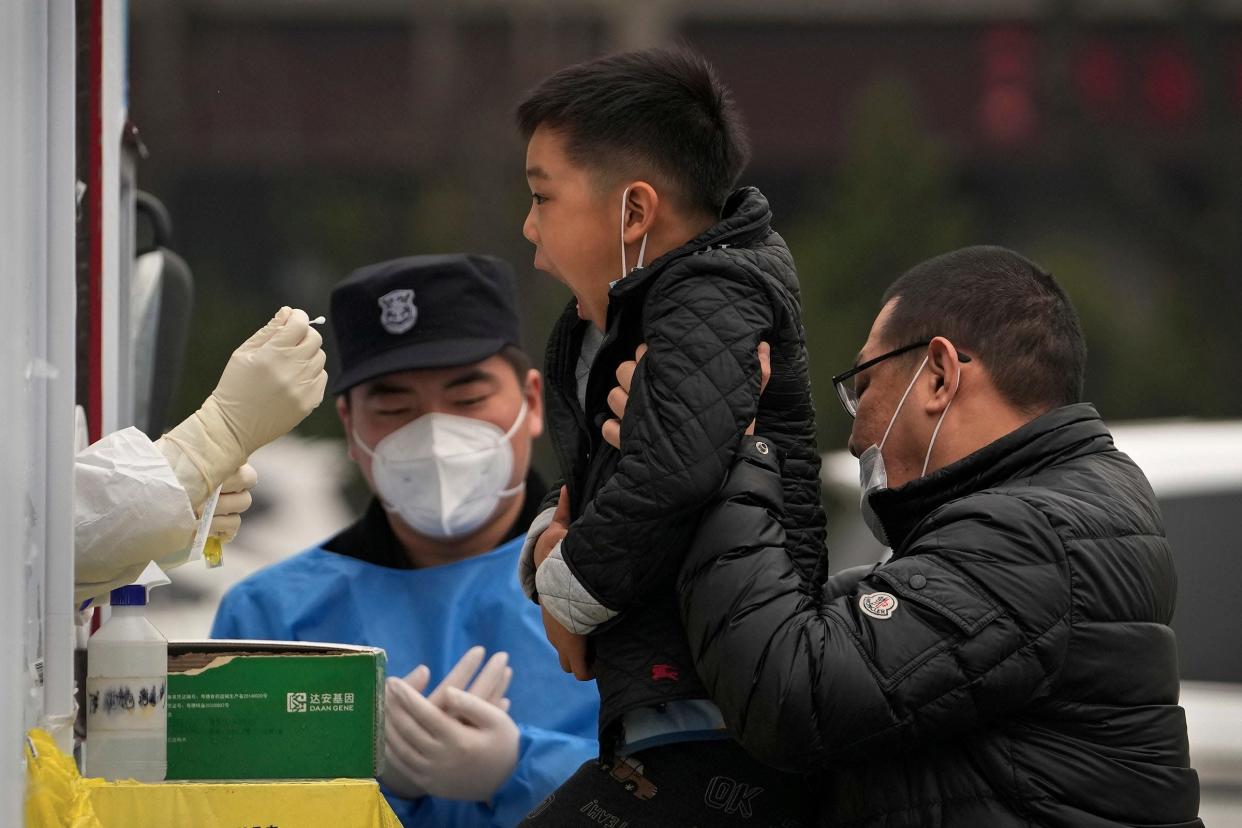 Closed loop is a form of quarantine. Reuters described it as a "bubble-like arrangement" where workers sleep, live and work in isolation from the outside community to prevent COVID-19 transmission.

Ford Motor Co. does not have any manufacturing plants in the Shanghai area, said Ian Thibodeau, a Ford spokesperson.

"We do have offices in the Shanghai area and employees there are working from home," Thibodeau told the Free Press Tuesday. "Ford’s manufacturing plants are located elsewhere in China, and they remain in operation.” 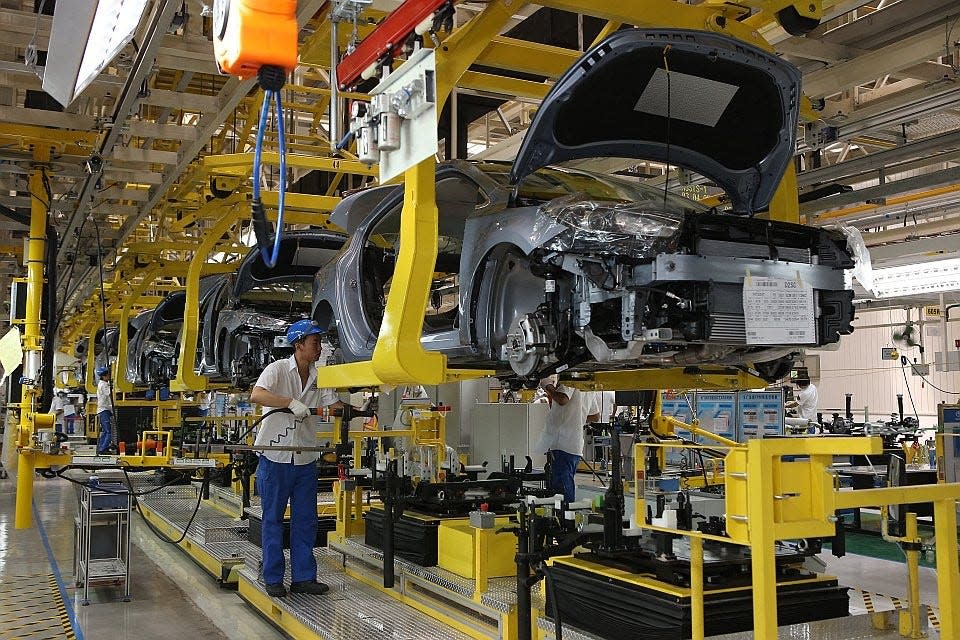 GM spokesman Dan Flores said GM, along with its joint ventures’ supply chain and engineering teams, have "developed and are continuing to execute contingency plans on a global basis with our suppliers to mitigate the uncertainty related to COVID-19."