Fury at NY Times over another anti-UK story

Police and prosecutors responded with fury today after it was claimed that modern slavery laws are being used disproportionally against black drug dealers.

In a New York Times article based on a landmark county lines case, it was claimed Britain is employing ‘hardline tactics’ using a law written to prevent human trafficking to penalise ‘low-level drug dealers’.

The paper cited experts claiming ‘like other criminal justice tools, the modern slavery law is being wielded disproportionately against black people.’

But yesterday a top officer leading the fight against county lines drugs networks denied any ‘racial bias’ in prosecutions. 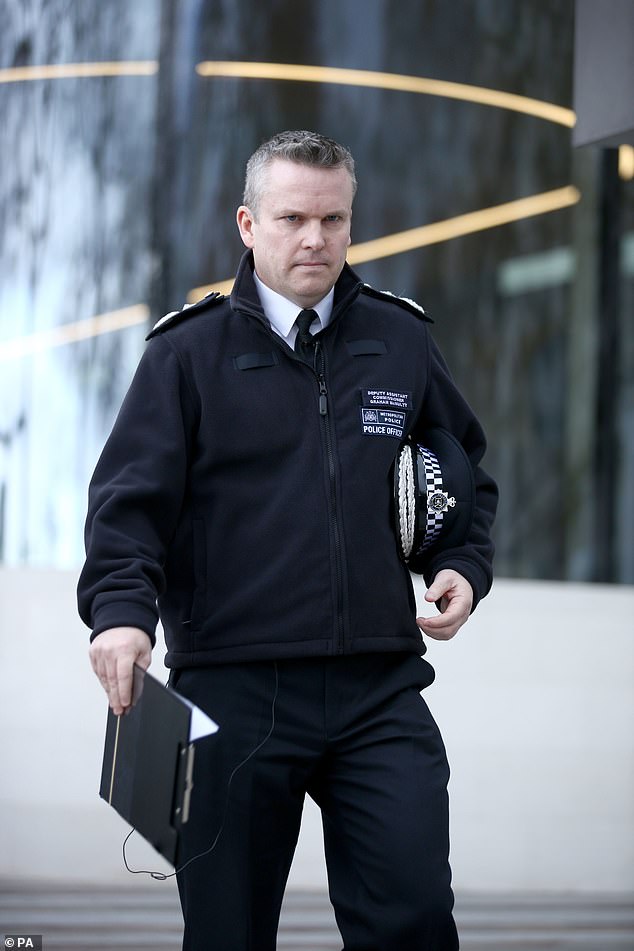 In a New York Times article based on a landmark county lines case, it was claimed Britain is employing ‘hardline tactics’ using a law written to prevent human trafficking to penalise ‘low-level drug dealers’

Deputy Assistant Commissioner Graham McNulty, who leads the National Police Chiefs’ Council on the subject said: ‘I do not think this is an accurate representation.

‘Most of the people charged under modern slavery laws are white.

‘My team has researched this and the majority of offenders are white.

‘This legislation is intended to stop young and vulnerable people being exploited into drug dealing.

‘I am not aware of any racial bias at all.

‘Forces follow the phone number that controls the drug line when they start investigating. They are not initially aware of who is behind it.

‘I think there is potentially a misunderstanding of the way the legal system works here.’

The newspaper claimed a survey of five years’ worth of local news reports shows that most of the defendants in drug-related slavery cases were black men under 21.

But the latest Ministry of Justice figures on modern slavery prosecutions show that 30 of those prosecuted in the year to June were white, compared to six black defendants.

In the last five years the overwhelming majority of defendants prosecuted have been white, and in some years there have been no black people prosecuted.

Yet in an extraordinary broadside on British criminal justice system, the New York Times claimed today that ‘black people are disproportionately affected by those tactics’ citing the prosecution of county lines drug dealer Glodi Wabelua under modern slavery laws for exploiting children.

The 29-year-old was one of the first drug dealers in the UK to be convicted of human trafficking for exploiting children, receiving a sentence of six years and eight months for drugs charges and three and a half years for trafficking children who were used as drug mules.

But now following his release from jail Wabelua claims that he too was groomed as a teenager to enter the drugs trade.

He complained to the paper that he was forced to secrete drugs for a gang: ‘I was thinking, ‘Where is my justice?’

In a two-year correspondence during his time in prison and following his release, the three convicted drug dealer moaned to the newspaper that he is now struggling to get a job due to strict conditions on his release to prevent him accessing children.

But he fails to mention the misery he inflicted on schoolchildren as young as 14 who were left in fear of their lives.

Wabelua was one of the ringleaders of a ruthless county line drugs operation who earned up to £2,000 a day sending 25 children from London to peddle drugs in a seaside town 70 miles away. 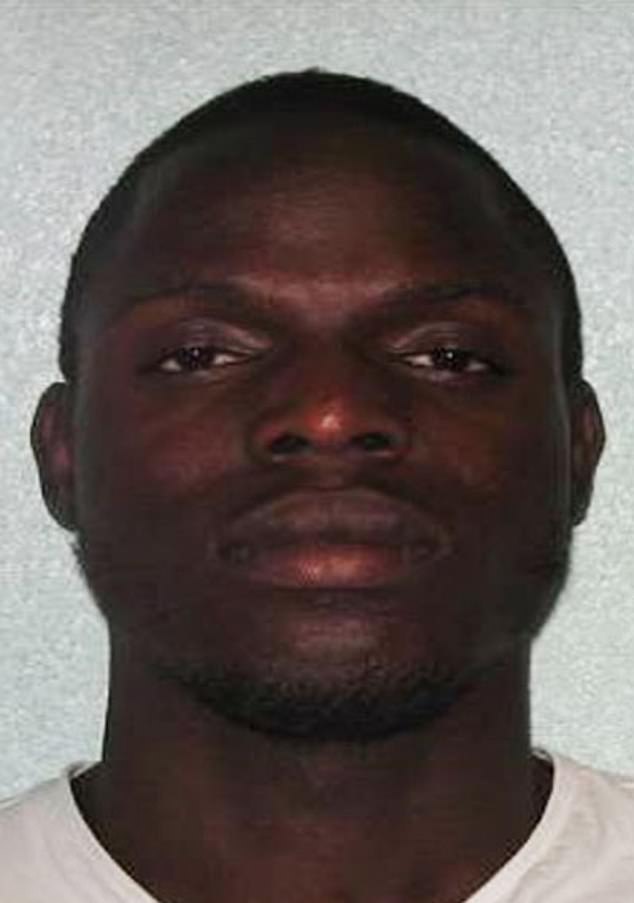 Yet in an extraordinary broadside on British criminal justice system, the New York Times claimed today that ‘black people are disproportionately affected by those tactics’ citing the prosecution of county lines drug dealer Glodi Wabelua

In a major scandal, the three London drug dealers were able to infiltrate at least three care homes and four pupil referral units in London to recruit vulnerable teenagers under the noses of the authorities.

No one noticed when the youngsters disappeared for days to Portsmouth.

It wasn’t until 15 children from three South London boroughs had been arrested for possession of drugs on the South Coast that a children’s worker at Lewisham Council raised the alarm, sparking what was to become Britain’s first county lines police investigation into modern slavery.

In a bid to cheat justice, he gang invented a fictional Mr Big character they dubbed ‘Killer’ who they claimed forced them into the drug dealing business, deprived them of food and water and took all the cash.

But detectives were able to prove that their defence was a lie when the telephone number they claimed was Killer’s was actually found to be the burner phone given to the children to sell drugs.

Officers believe at least 25 children were enslaved between November 2013 and September 2014.

But they only took six cases to court involving three girls aged 14, 15 and 16 and three boys aged 15, 16 and 19 because the case would have been too unwieldy to prosecute if they included all of the victims.

Victims were promised £600 a day and told they could spend their days shopping for new trainers in Gunwharf Quays designer outlet in Portsmouth if they were willing to work for the gang.

But in reality, they were made to stand on street corners and work in ‘trap houses’ selling drugs day and night, not stopping even on Christmas day.

Detective Inspector Simon French, said at the time: ‘They were making so much money that we estimated they were earning £2,000 a day per child.

‘Those children were being sent text messages telling them to put thousands into pay in machines in Portsmouth and the money was being withdrawn in London.

‘They were making huge sums but they tried to pretend they were under duress and had no money.

‘But we captured them on surveillance going around in t-shirts saying ‘cocaine and caviar’. It was a farce.’

‘I have not seen any evidence that there is any racial bias.’

A CPS spokesperson said: ‘Modern slavery offences are incredibly serious and ruin victims’ lives. Whenever our legal test is met we will prosecute those who exploit vulnerable people for their own gain.

‘These decisions are made objectively – a suspect’s race has no impact on them.

‘It is important to recognise that county lines drug dealing is just one example of criminal exploitation which can be prosecuted under modern slavery legislation. Others include human trafficking for sexual exploitation, domestic servitude and forced labour.’