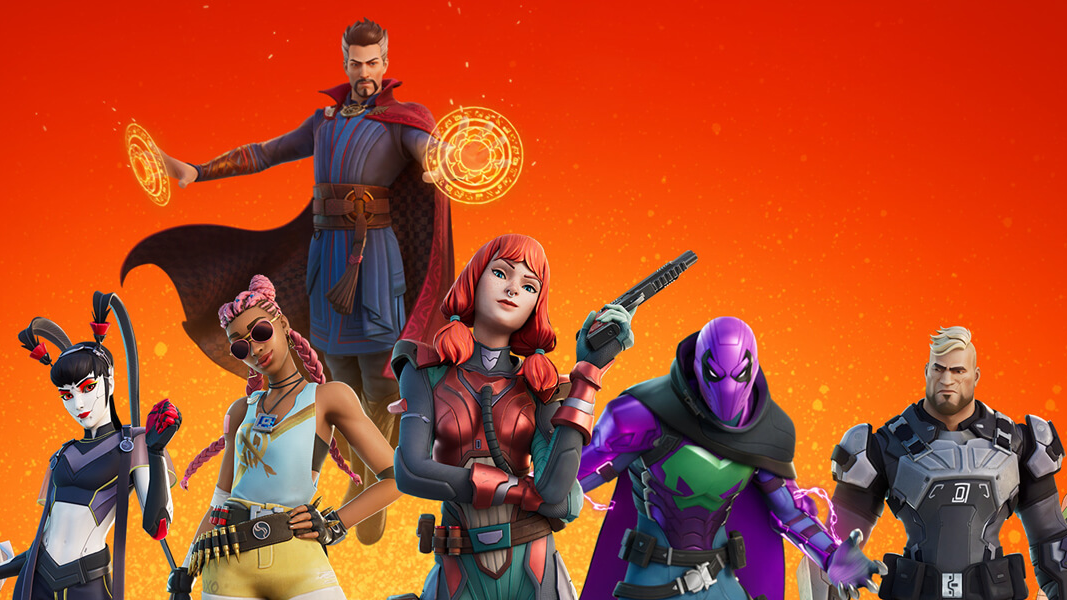 Epic Games, after announcing Sunday that it was donating all proceeds from its popular “Fortnite” game toward humanitarian relief for people affected by Russia’s war on Ukraine, said Monday it has already raised $36 million for the effort.

According to Epic, “Fortnite” proceeds from March 20-April 3, 2022 will go toward Ukraine relief. In addition, Microsoft’s Xbox is joining the effort and will commit net proceeds from all sales of “Fortnite” content on Microsoft Store during the time period.

Epic said the money is going to four organizations: UNICEF; the U.N.’s World Food Programme; UNHCR, the UN Refugee Agency; and Direct Relief, a nongovernmental organization that says it has deployed more than 48 tons of medical aid to Ukraine since the beginning of Russia’s war. Epic said it will add more organizations to the list in the coming weeks.

“We’re not waiting for the actual funds to come in from our platform and payment partners, which can take a while depending on how the transaction was processed,” Epic said in a March 20 blog post. “As transactions are reported, we’ll log them and send the funds to the humanitarian relief organizations within days.”

The fundraising effort will encompass all real-money “Fortnite” purchases made over the next two weeks, including V-Buck packs, Fortnite Crew, gifted Battle Passes, and cosmetic packs such as the Voidlander Pack sold for real money. Retail store purchases of in-game cosmetics and V-Bucks cards will also be included if they are redeemed in-game during this window. (Using V-Bucks in “Fortnite” will not be included, according to Epic, because “those are not real-money purchases.”)

The Ukraine donations program doesn’t alter creator earnings; Epic says it will separately fund all creator affiliate payments from code usage between March 20-April 3 so that all “Fortnite” proceeds earned during that time period can be distributed to humanitarian relief organizations.

Also Sunday, “Fortnite” launched Chapter 3 Season 2, which among other things eliminates the building feature and introduces Marvel’s Doctor Strange as a character, available to subscribers of the season’s Battle Pass.