The constituency is choosing a new MP in the wake of the departure of Christian Matheson, who quit the Commons after a watchdog upheld complaints of ‘serious sexual misconduct’.

Although Keir Starmer’s party is expected to win the contest easily, the results will be scrutinised for evidence of how the wider political landscape is shifting.

Mr Sunak is seen as having steadied the Tory ship since taking over following the disastrous Liz Truss premiership.

But there have been few signs of a bounce in the polls, with YouGov research today suggesting Labour’s lead has grown to an eye-watering 25 points.

The Conservatives were on 22 per cent support, down three points on last week, and trailing far behind Labour on 47 per cent. Worryingly for Mr Sunak backing for Reform UK was up four points at 9 per cent. 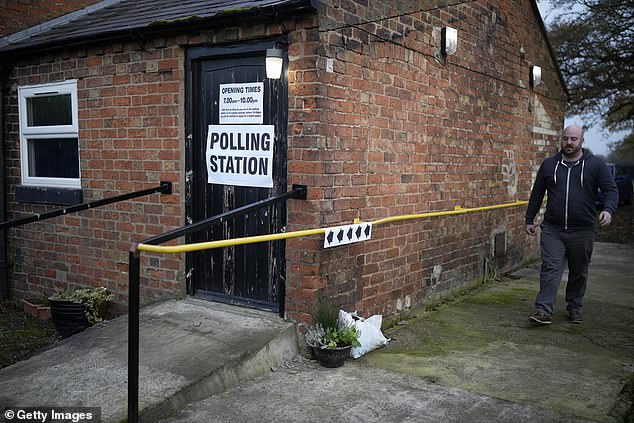 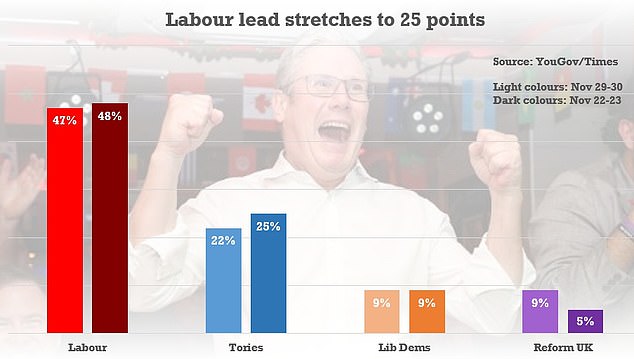 The Chester by-election is to replace Mr Matheson, who denied the allegations but was facing a four-week suspension and had been asked to resign by Labour before he quit.

Polling stations close at 10pm, with the result expected in the early hours of Friday morning.

Labour won the constituency for the third time in a row in 2019, recording a majority of 6,164 despite being routed across much of the rest of the UK.

The Tories last secured the affluent constituency in 2010, but were in second place at the last vote. The Lib Dems were third.

Labour’s candidate Sam Dixon has described the by-election as ‘our poll of polls on Rishi Sunak’.

‘We need to send a really clear message to the Conservative Government,’ she told the Labour List website.

Meanwhile, Liz Wardlaw, the NHS nurse batting for the Tories, has said she can offer ‘real life experience’ in the role.

The last two by-elections, which took place on the same day in June, were a disaster for the Conservatives – with Labour snatching Wakefield and the Liberal Democrats securing a historic victory in Tiverton and Honiton. 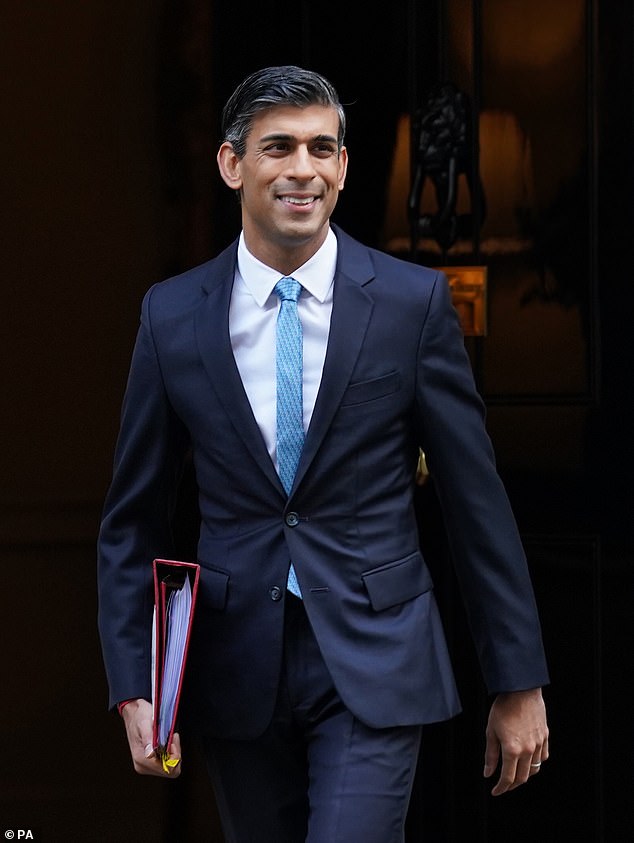