A heartbroken family have paid tribute to a ‘carefree’ teenager who died after he was struck by a taxi.

Pedestrian Elliot Ayre, 19, suffered fatal injuries after the cab smacked into him shortly before 2.40am yesterday.

The teen was walking along the A689 in the Toronto area when he was hit by the Peugeot vehicle, which was heading towards Bishop Auckland, County Durham.

Paramedics attended but the teenager was pronounced dead at the scene. 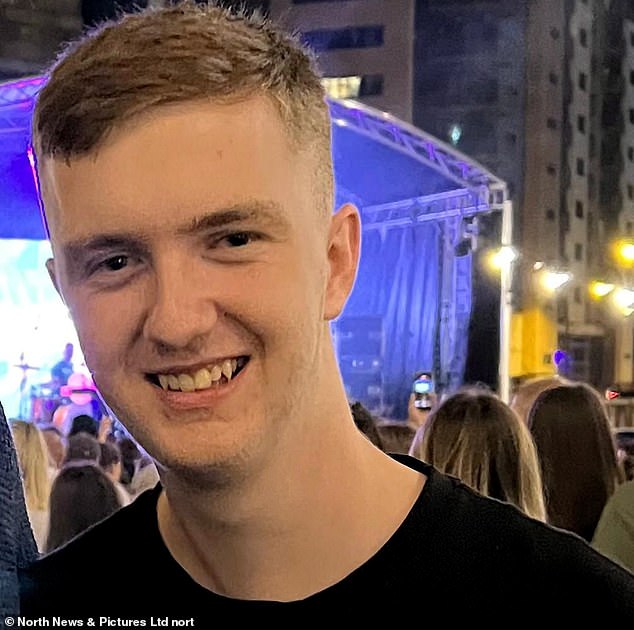 Elliot Ayre, 19, pictured, was killed after he was struck by a taxi while walking along the A689 outside Bishop Auckland at 2.40am on Tuesday 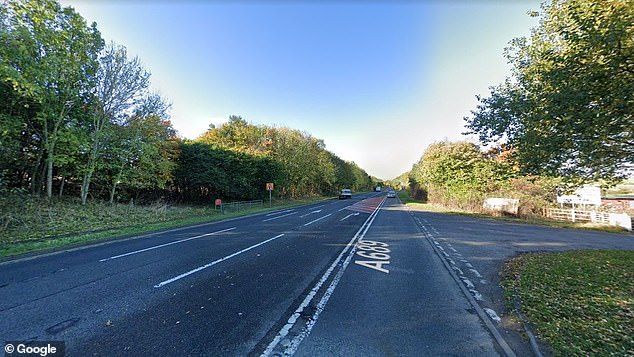 Police have asked anyone who may have been travelling on the A689, pictured, at the time of the collision to come forward

In a statement today, his loving family said: ‘It is with immense sadness that we announce the death of our son, Elliot Ayre, 19 years, who was lost in a tragic road traffic collision on the A689 at Bishop Auckland on December 27, 2022.

‘Elliot is a much-loved son, brother, grandson and friend, social butterfly and devoted Sunderland fan who touched so many lives with his carefree spirit. We will carry him with us every day.

‘We wish to thank all who have sent their support and ask for privacy as we remember and commemorate his life, together with those who love him’.

Police are appealing for witnesses to come forward, particularly anyone with dashcam footage from the area in the moments leading up to the incident.

Sgt Catherine Iley, of Durham Constabulary’s Roads and Armed Policing Unit, said: ‘Our deepest sympathies go out to Elliot’s family and friends and all those who have been touched by this tragic incident.

‘We would appeal for anyone who witnessed the collision or the moments leading up to it to get in touch with us as soon as possible. We would particularly like to hear from anyone who has dashcam footage from the time.’