Speaking from Lviv, The Times correspondent Askold Krushelnycky said Ukraine authorities as well as American and British intelligence have been warning people to be “extra cautious today” as they predict Russia could launch a “vengeance” missile attack against the Ukrainian population to mark Ukraine’s 31st anniversary of Ukrainian Independence. Amid fears for an attack, he explained people have been told not to gather in big groups and stressed there is resentment among Ukrainian people against Russia, but Ukrainians on this day “will be thinking about the thousands of military and civilians who have died” in the war.

Mr Krushelnycky told Times Radio: “What I’ve heard literally was that at 06:55 this morning in Lviv there was an air raid siren going off.

“The Ukrainian authorities and also American and British intelligence have been warning people to be extra cautious today because they expect or they predict that Russia may try to inflict serious harm on the country.

“[Russia] may go on a kind of missile launching spree in a spirit of vengeance to mark this 31st anniversary of Ukrainian Independence.”

Referring to the celebrations expected to take place in the country, he continued: “Official or publicly organised commemorations, celebrations, which usually happen, have been banned. 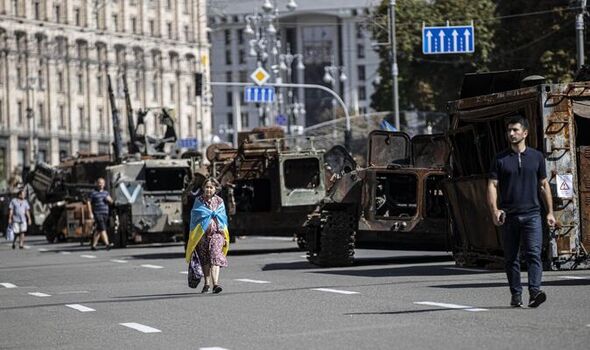 “It’s going to be muted in terms of what usually happens, but people understand there is resentment for the cancellation.

“There’s resentment at the Russians for imposing this state of fear or terror.

“People are more or less used to these types of warnings, this type of caution being necessary.” 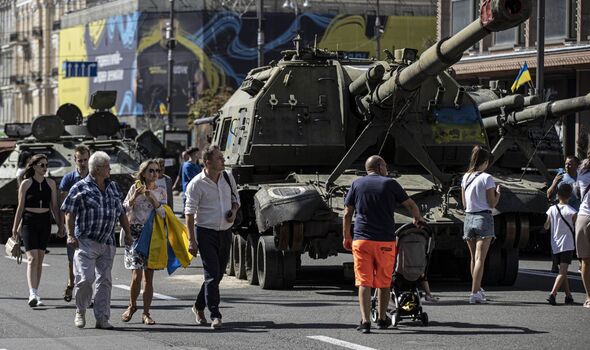 He added: “There has been for weeks or months an acceptance that this conflict is going to last a long time.

“Today is exactly six months since this war began.

“Putin predicted that it would be over in three days so there’s a pride that Putin’s plans have been smashed, that one of the world’s biggest armies, the Russian army, has been stopped in its stride.

“People will be thinking about the thousands of military and civilian people who have died in this conflict. 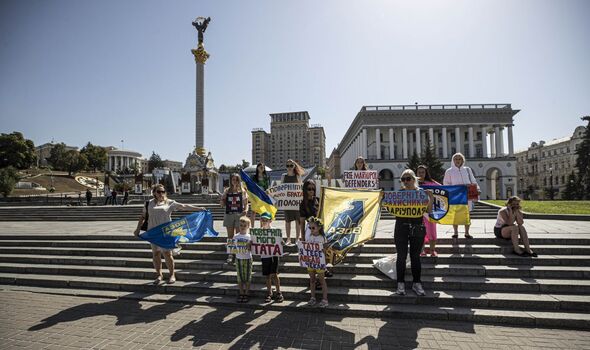 “It was announced by the Ukrainian Military of Defence that about nine thousand Ukrainian soldiers have died and you can probable triple that number for wounded.

“Tens of thousands of civilians have been killed and others have just disappeared.

“It’s going to be a day of consideration, thoughtfulness and people won’t be celebrating but they’ll be commemorating”.