The newly-formed United Front of Ethiopian Federalist and Confederalist Forces aims to form a transitional government “by force or by negotiation”.

“There is no limit for us… Time is running out”, said Tigray official and former foreign minister Berhane Gebre-Christos at a news conference in Washington. 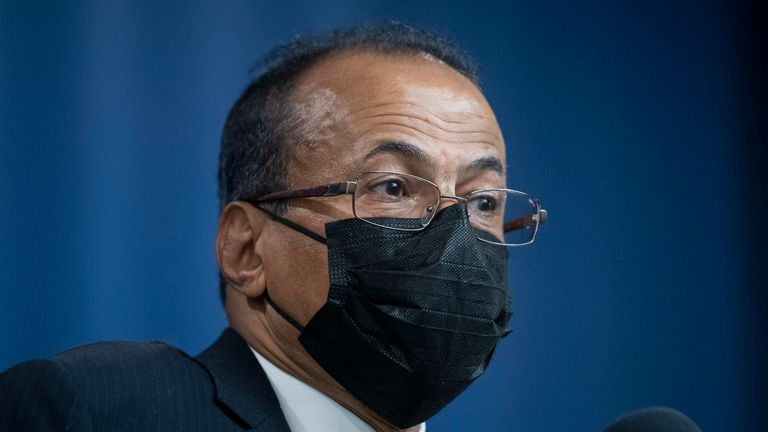 Mr Gebre-Christos said members of the alliance would “cooperate in all areas with no limits” but conceded, “we are not here to form a government”.

The Ethiopian government described the new alliance as “a publicity stunt” and claimed some of the groups involved had been responsible for “ethnic cleansing”.

With increasing anxiety in the capital Addis Ababa about approaching rebel forces, the US Embassy has advised its citizens to leave the country. 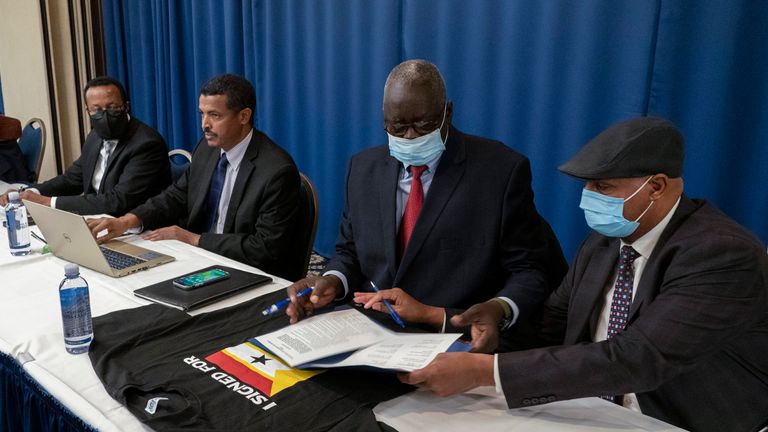 “The security environment in Ethiopia is very fluid,” they said in a statement.

A war between government forces and the northern-based Tigray People’s Liberation Front (TPLF) and its allies has led to thousands of deaths and the displacement of more than two million people in the country.

Abiy Ahmed has been in power since 2018, and was awarded the Nobel Peace Prize in 2019. But there are now calls for it to be revoked after claims of genocide in the region.

On Wednesday, UN human rights chief Michelle Bachelet used the phrase, “extreme brutality” to describe horrifying incidents during the year-long war in the region of Tigray.

The authors of a report compiled by the UN, and the state-appointed Ethiopian Human Rights Commission, found: “All the parties to the conflict in Tigray have… committed violations of international human rights, humanitarian and refugee law, some of which may amount to war crimes and crimes against humanity”.