A DEPRAVED fiend who raped and murdered a kind-hearted pensioner was today jailed for life.

Evil Jason Graham, 30, was locked up for at least 19 years after beating Esther Brown, 67, to death with wood from a broken chair in a barbaric attack. 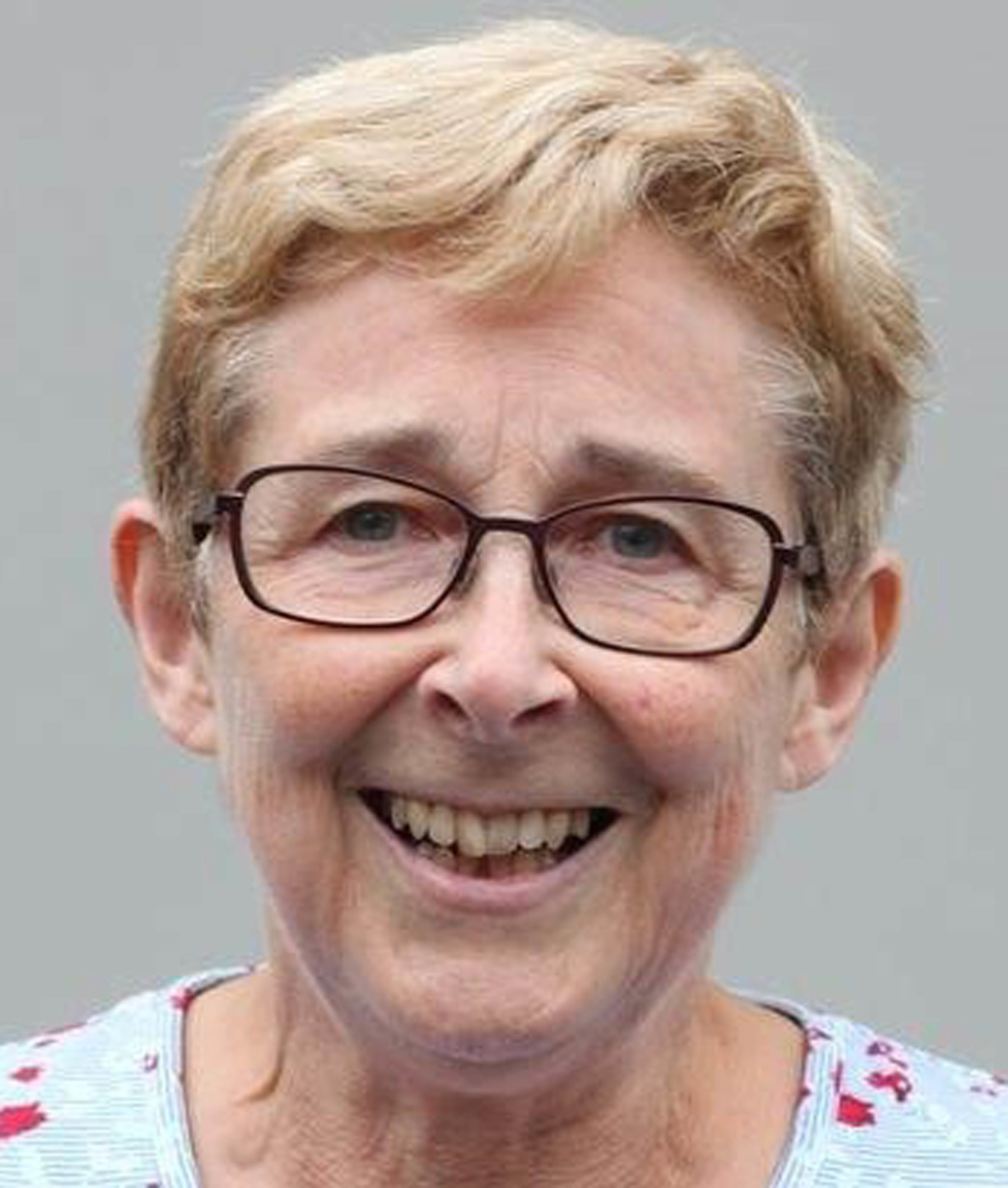 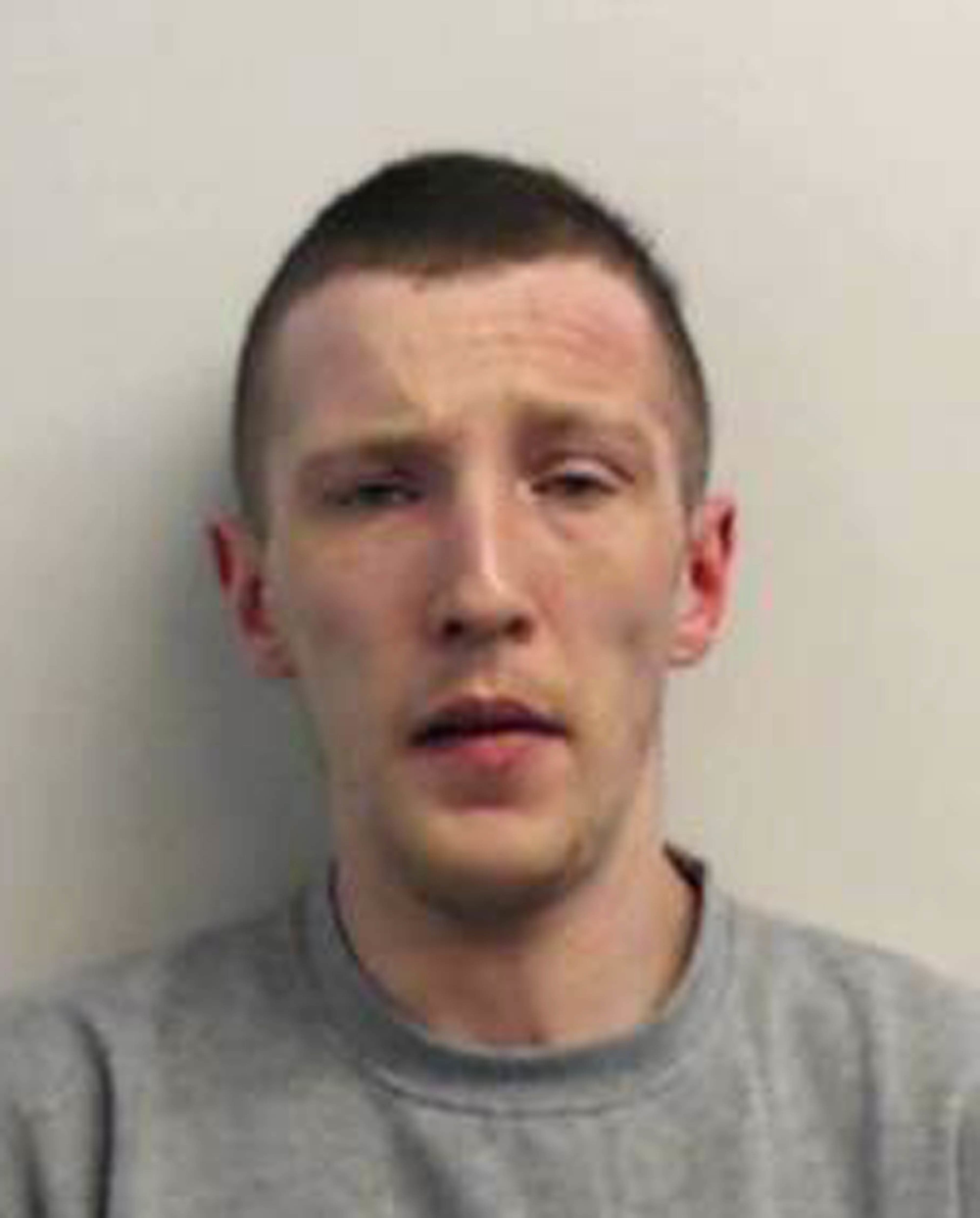 The monster also punched, kicked and stamped on the church-goer's head and body after barging into her flat in the Woodland area of the city.

Graham, from Govan in Glasgow, was jailed a month after admitting his sickening crimes at Livingston High Court.

The brute was previously caged for seven-and-a-half years for raping and beating a retired nurse, 61, in a chillingly similar attack.

Foodbank volunteer Esther was found dead in her home after concerned pals raised the alarm having not seen her for days.

She was last seen in a street nearby at around 5.30pm on the day she was killed.

Esther's friends contacted police on June 1 and she was discovered in her flat at around 4pm that day.

Esther was a director of a local charity until just a few weeks before her brutal murder.

She worked with the Woodlands Community Trust for more than ten years after retiring and also volunteered at a local cafe.

At the time, neighbours told how Esther , who lived alone, was well-known in the area and her brutal death had rocked their close-knit community.

Sentencing Graham, Judge Lord Armstrong said: "You have pled guilty to the gravest of crimes.

"It involved utter brutality and extreme and sustained violence.

"You raped and beat her to death."