BOGOTA (Reuters) – Eight people were killed in Colombian capital Bogota and satellite city Soacha overnight in protests against police brutality, sparked by a widely-shared video of a man being repeatedly shocked with a stun gun by police before later dying. 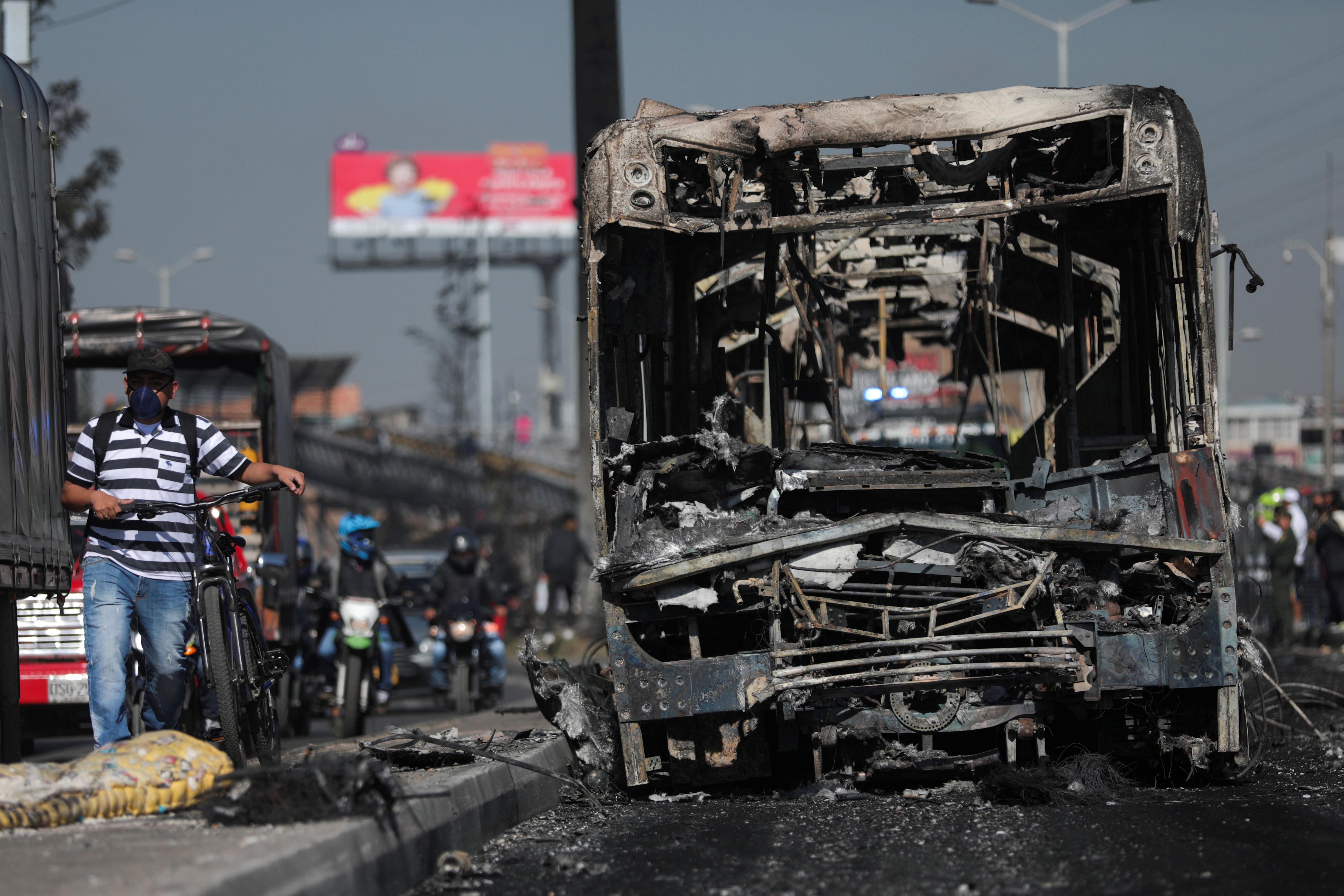 Nearly 100 police officers and 55 civilians were injured and dozens of stations and public vehicles damaged or set alight, the national government said. There were 70 arrests, mostly in Bogota.

Bogota’s mayor Claudia Lopez asked President Ivan Duque to call a halt to police use of firearms at protests.

“There is solid evidence of indiscriminate use of guns by members of the police,” Lopez told journalists at a local hospital. “We will not tolerate the use of violence to suppress violence.”

Six people were killed during the protests in Bogota, she said, adding that all of them were young people who had gunshot injuries.

The defense minister said earlier on Thursday all the deaths, including that of a 17-year-old boy, were still under investigation.

The demonstrators were protesting the death this week of law student and father of two Javier Ordonez, 46.

The video, filmed by Ordonez’s friend, shows him pinned to the ground by police officers and subjected to successive electric shocks as he begs, “please, no more.”

Police say Ordonez was found drinking alcohol in the street with friends, in violation of coronavirus distancing rules. He was taken to a police station in western Bogota where his family allege he suffered further abuse. He died later in hospital.

The two officers involved have been suspended pending an investigation, the government has said.

“He was murdered by the police officers,” his former sister-in-law, Eliana Marcela Garzon, told Reuters. “We don’t want (deaths) in a country already full of conflict, we want justice.”

Police reform is needed, Garzon said, especially for the future of children like her now-fatherless nephews.

Duque has said abuse of authority should not be tolerated, but the government called for Colombians not to “stigmatize” police officers and appealed for calm. 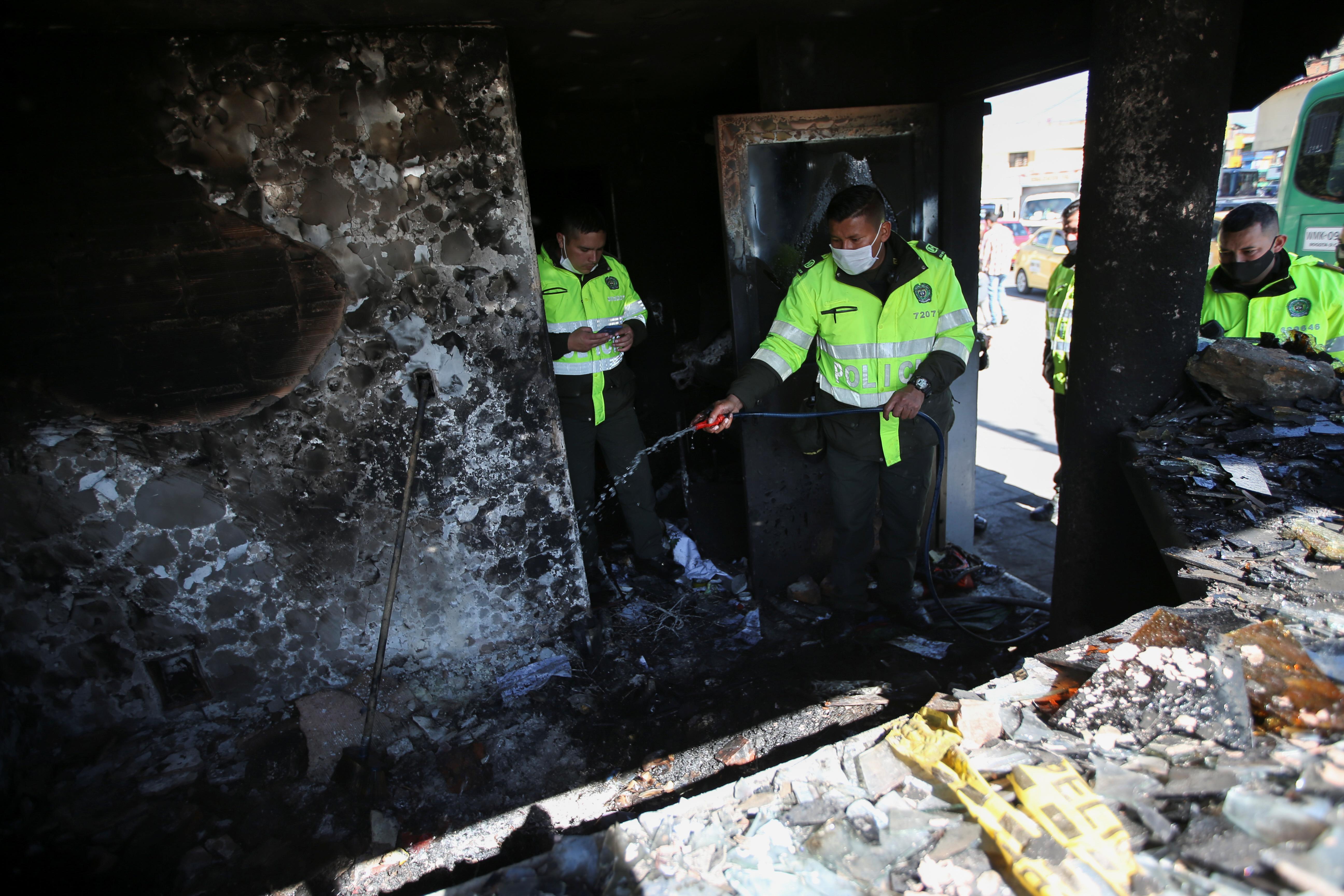 Bogota’s police will be reinforced with 1,600 more officers, more than half of whom will come from other regions, and 300 soldiers, the defense ministry said.

But Ordonez’s death could fuel renewed widespread outrage against the police, who were roundly criticized last year after a teenage protester was fatally injured by a riot squad projectile.