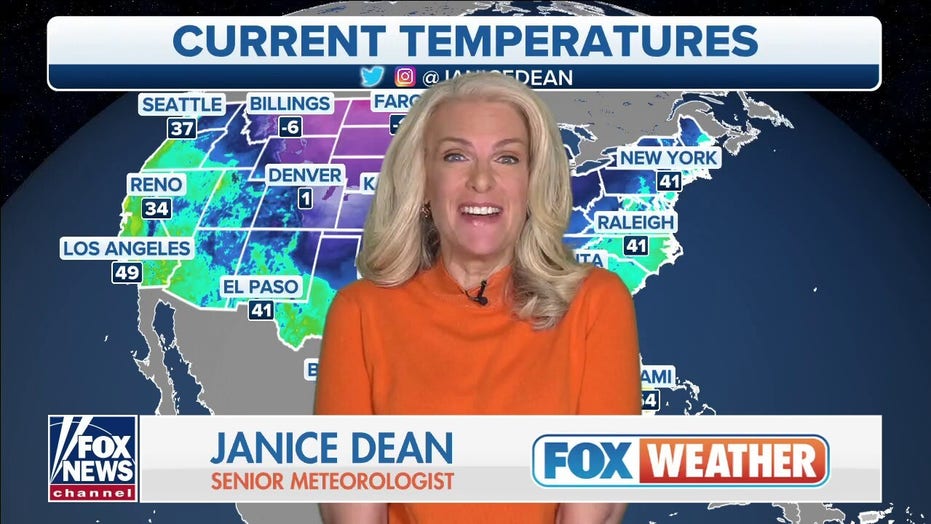 Much of the East Coast is waking up Friday to snowfall that may look picturesque from through your window, but it becomes dangerous if you have to commute to work.

Fox 5 NY reported that the National Weather Service is calling for the storm system to impact New Jersey, New York City and Connecticut. A Winter Weather Advisory is in place until noon on Friday.

The New York City Department of Health and Mental Hygiene announced that COVID-19 vaccine and testing sites will open at noon—to avoid the worst of the storm. 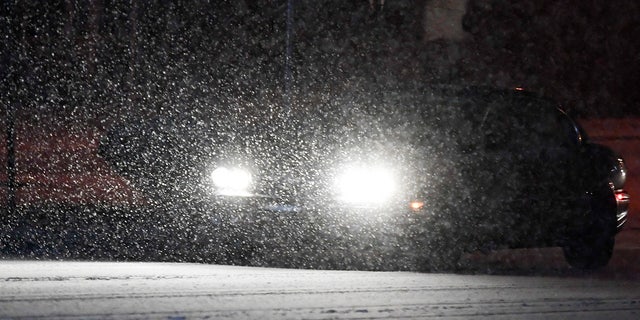 “Snow has spread across the entire area,” NWS New York tweeted at 3 a.m. ET. “Air and Roadway temperatures are mostly near or below the freezing mark. Travel has become very hazardous across all area roadways.”

The snow was expected to start on Thursday night and stretch into Friday. The New York/New Jersey metro area is expecting up to five inches of snow. The Metropolitan Transportation Authority prepared for the storm and dusted off its “de-icer car” and a snowblower train that uses a jet engine to remove snow from the tracks. 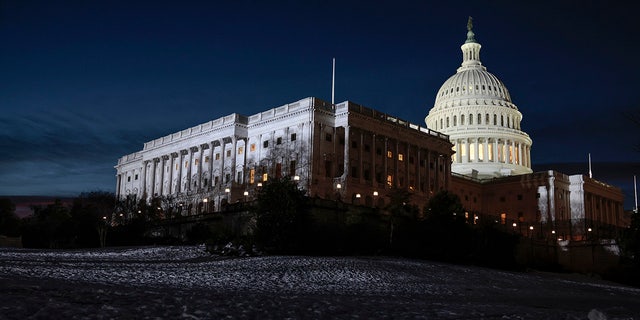 Eric Adams, the city’s new mayor, took to Twitter Thursday to say teams are “working through the night to meet this winter weather head-on. My team and I will be convening at 4 AM to review our storm response in real time and direct resources wherever needed.”

A winter storm hit parts of the South on Thursday, bringing freezing rain and sleet to Tennessee and Kentucky. Nashville had 6.3 inches of snow, which broke the city’s 1977 record of four inches.

Gov. Andy Beshear, the Democrat, declared a state of emergency due to the snowfall and urged everyone in his state to stay off the roads. Crashes were reported on roads across the state. Beshear closed state offices at noon Thursday and later extended the closure through Friday.

The largest snowfall by Thursday evening was 8 to 9 inches in a swath from Elizabethtown to Bardstown and Nicholasville to Lexington, said meteorologist Brian Schoettmer of the weather service’s Louisville office. Eastern Kentucky recorded 6 to 8 inches, and far western Kentucky had about 3 inches.

AccuWeather, the forecasting service, said the eastern part of the U.S. could experience the season’s first bomb cyclone—which is when heavy precipitation and powerful winds are produced by a quick drop in barometric pressure, Reuters reported.