A MUM-OF-TWO has been slapped with a driving ban after claiming she was "too overweight" to take a breath test.

Deborah Owens, 35, was ordered to blow into a roadside breathalyser after her partner called police saying she had driven a car after drinking alcohol. 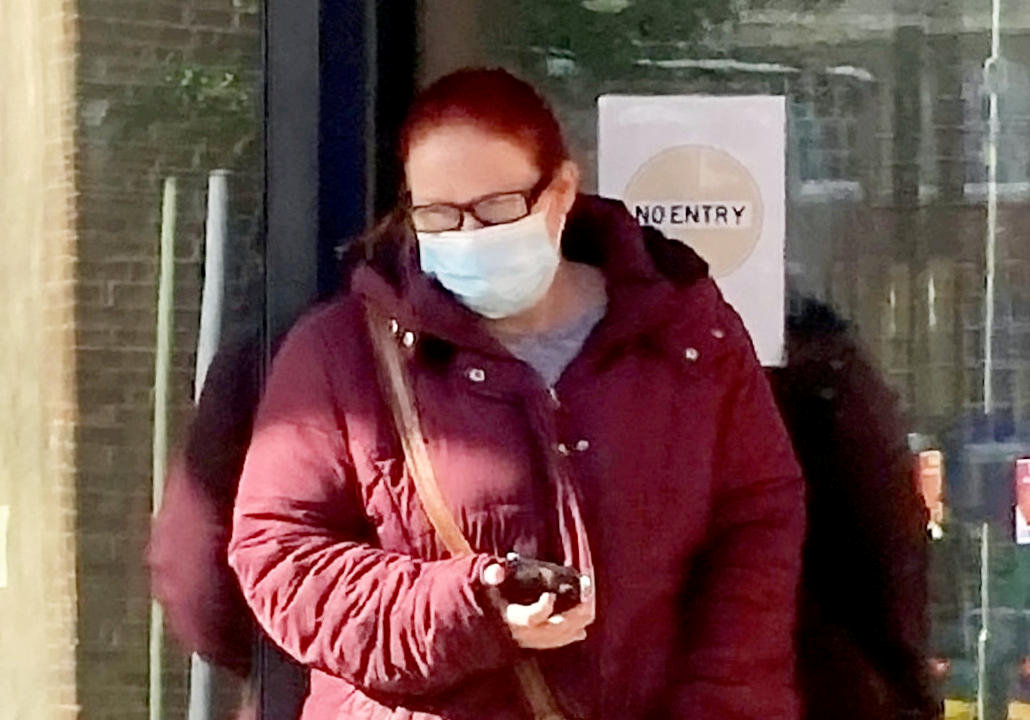 Officers attempted to take a breath test but Owens failed to blow hard enough into the machine, telling cops she was "an overweight smoker".

Owens was arrested and yesterday she admitted failing to provide a specimen of breath for analysis at Worcester Magistrates' Court.

The court heard police were called to Owen's home in Worcester on July 26 by her partner who claimed she had driven to Droitwich while over the limit – a round trip of 12 miles.

Sarah Hurd, prosecuting, said: "Officers were called to the address by this lady's partner to reports she is committing a separate offence (drink driving).

"He told the officer that his partner has driven to Droitwich during the day.

"She was asked by the officers to conduct a roadside breath test. At that time she was het up and she refused."

The court heard Owens was taken to a police station where again officers attempted to take a sample of breath.

Ms Hurd added: "She was calm and does try her best to supply two samples in the three minutes allotted to be fair and the officer is encouraging her.

"She is just unable to do so. It's not a blatant refusal.

"She has no previous convictions. It is going to cause her problems. She is going to lose her job."

Representing herself, Owens told the court she was a domiciliary care worker and needed to travel to people's homes for work, including to Worcester, Droitwich and Ombersley.

She said: "If you do take my licence, I will be out of the door."

When asked why she could not provide a sample of breath, she replied she was "an overweight smoker".

Magistrates banned her from driving for 12 months, fined her £200 and ordered her to pay £100 court costs and a victim surcharge of £34.

She was offered a drink driver's rehabilitation course which, if completed successfully, will reduce the length of her ban by 12 weeks. 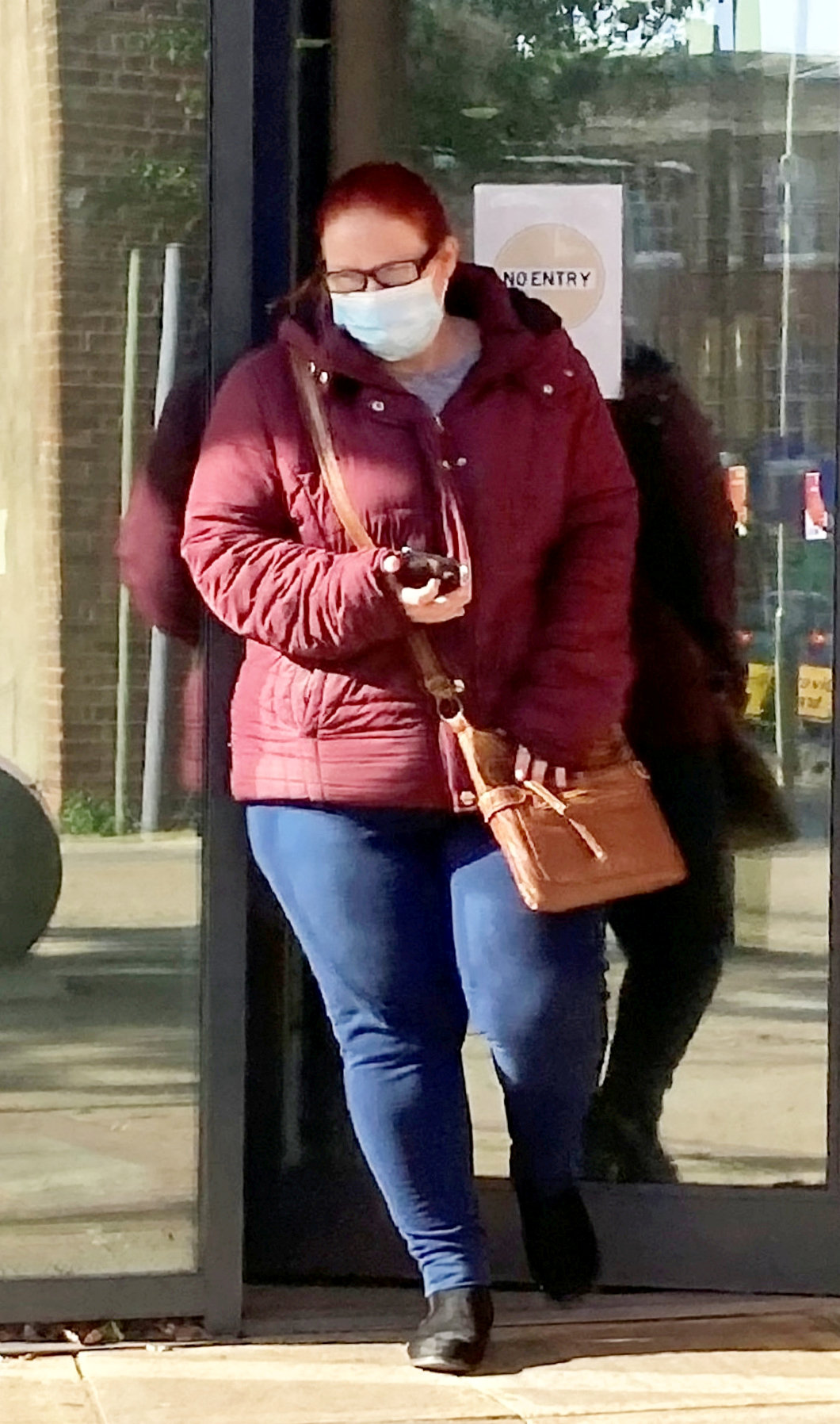