Mr Trump has managed to unite the Republican party behind him, with over 90 percent of Republican voters supporting him according to Gallup polls for July. But with the November 3 election looming, Mr Trump has seen falling support in nationwide polls. Now House Republicans are at odds on how to follow Mr Trump’s presidency, with some criticising the current administration and others tying themselves to the president.

Republican lawmakers and aides have expressed concerns that if Mr Trump loses the election, the party will be divided into factions.


One anonymous lawmaker said: “If Trump loses, there’s gonna be a mad scramble if we’re in the minority.


“There’s people seeing this as an opportunity. … I think it’s gonna be a real fight.”


It follows this week seeing the GOP fail to deliver news on coronavirus aid because of infighting. 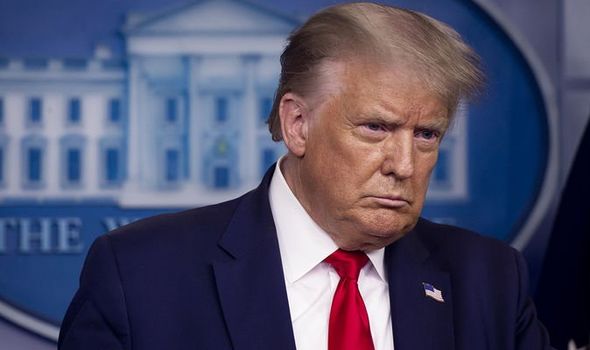 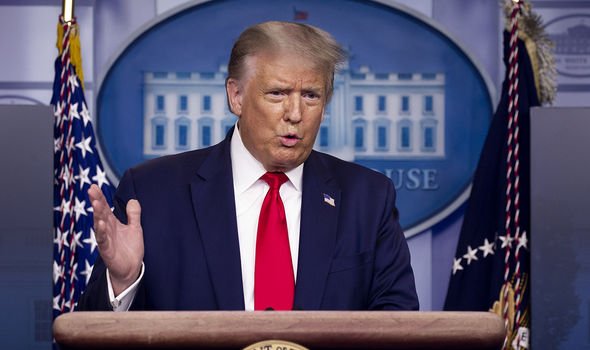 White House officials and Senate GOP leaders were unable to agree on a starting point for a new coronavirus relief bill.

The Republicans clashed on payroll tax cut, more money for testing and unemployment insurance benefits among other measures to stop the economic damage from coronavirus.


Senator Thom Tillis, from North Carolina, tried to downplay the conflict, and said: “We have to resolve some of the conflicts with the administration. They moved in our direction.


“It’s a normal part of the sausage factory.”


But privately, one senator complained that the party has “got to get something out there” for COVID-19 relief. 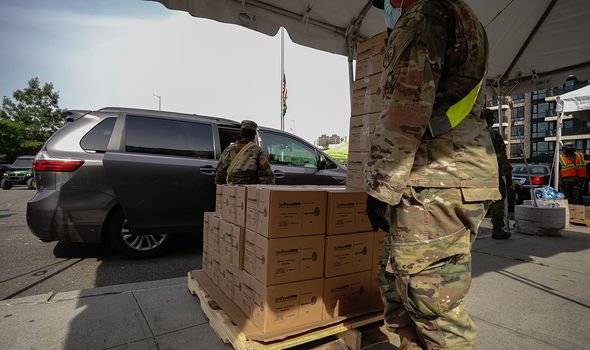 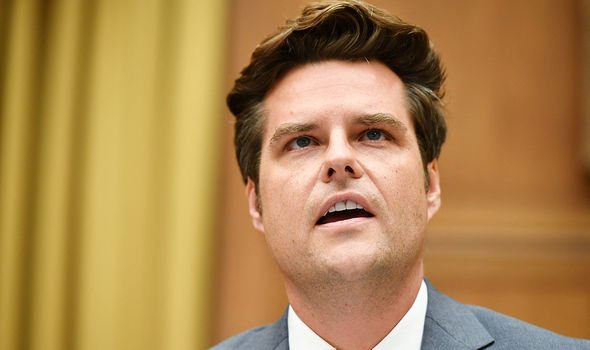 Another example of Republican infighting comes as Representative Matt Gaetz, from Florida and member of the conservative House Freedom Caucus, has called on GOP Conference Chairwoman Liz Cheney to be removed from her position.


He said: “There are a lot of folks interested in change. I just don’t understand how we’re going to win the majority back if our leadership is coming after our members in primaries.”


“I always knew Liz to support ‘forever wars,’ but I hope she doesn’t want a forever war with her own conference.”


Representative Jim Jordan, from Ohio, hit out at Ms Cheney for publicly opposing the president on his handling of coronavirus.


Ms Cheney responded to the criticism by saying she disagrees with Mr Jordan’s assessment, and made clear her views are her own. 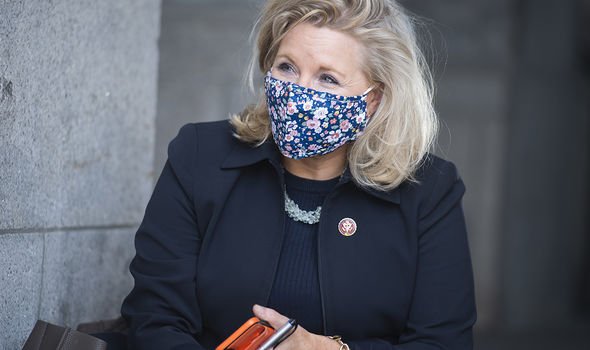 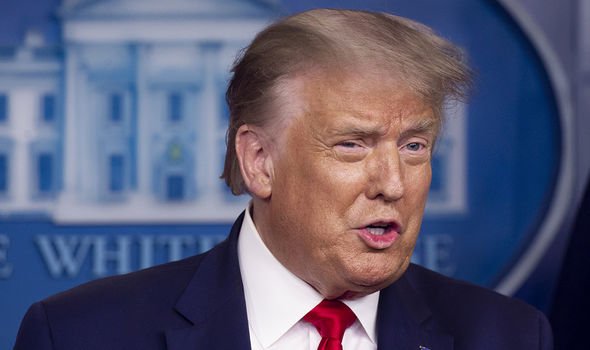 
Tom Davis, a former chairman of the National Republican Congressional Committee, said: “His weaker poll numbers and off-the-wall tweets plus his flexible, day-to-day ideology empower and in some cases encourage dissent.


“Politics is, above all, a game of survival, and his off-message remarks do not inspire confidence.”


But an operative close to Senate Republicans added that Mr Trump will still have influence on the party even if he loses the election.


They said: “Trump is not going to go away after he loses the election. He’s going to have a TV network.


“He’s going to be a protagonist again. He’s so comfortable in that role.”

American Airlines secures $5.5 billion Treasury loan, could tap more
We and our partners use cookies on this site to improve our service, perform analytics, personalize advertising, measure advertising performance, and remember website preferences.Ok