TWITTER users who signed on to the social media platform on August 11, 2021 noticed a difference on the app.

The tech giants rolled out a new font to the app's feed. 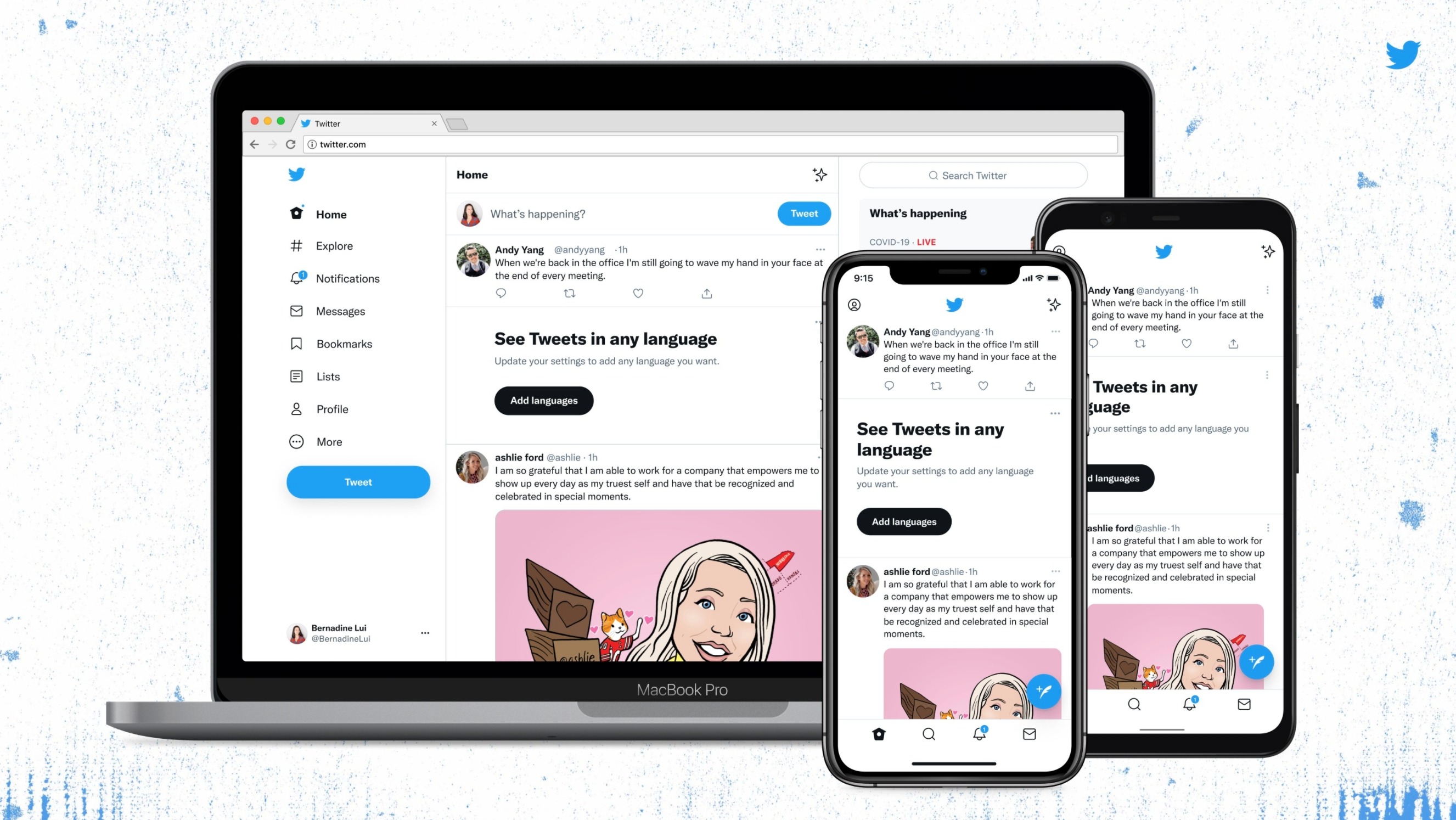 Twitter is changing out its standard font to the Chirp font, although some users may not be able to see it just yet.

Twitter bosses confirmed the change from their own account, writing: "wait did our font change? ok confirmed it did."

In January 2021, the platform detailed it's new change as a part of a broader brand refresh.

“Chirp strikes the balance between messy and sharp to amplify the fun and irreverence of a Tweet, but can also carry the weight of seriousness when needed,” Twitter said in a blog post.

Some may be able to see the new font on the web and on the iOS app, but some will still be kept waiting as the change rolls out.

Twitter’s Derrit DeRouen, the creative director for the company’s global brand, said in January that it was his “personal desire” to make Chirp the typeface for the Twitter product in a thread about the new font.

Twitter is a public company and is traded on the NYSE stock exchange, which means it’s owned by multiple people.

Some 80 per cent of shares are owned by institutions including private companies and investment funds.

CEO and Twitter founder Jack Dorsey has the largest share of individual shares at 2.25 per cent, according to finance tracker MarketScreener.

The company’s market capitalization is $53.47billion and brings in a healthy $3.72billion in revenue yearly., according to macrotrends.

Twitter was founded by Dorsey, Noah Glass, Biz Stone and Evan Williams in March 2006 and launched as a service in July of that year.

It was founded from the ashes of another startup, Odeo.

Williams and Glass – flush with cash from a successful investment in Google – teamed up to work on a platform to provide new radio and podcasts.

Dorsey, on the other hand, had to barter his way into the business, known as Odeo at the time.

He recognised Williams in a California coffee shop while working for a ticketing company and decided to send him his CV.

Dorsey has been CEO of Twitter and business payments company Square since 2015.

He had been CEO from inception until 2008 but took a break and returned to the helm seven years later.