Did a plane crash at Dekalb Peachtree airport?

AUTHORITIES say a plane crashed at a Georgia airport and caught on fire.

Heavy black smoke could be seen at DeKalb Peachtree Airport in Chamblee, Georgia. 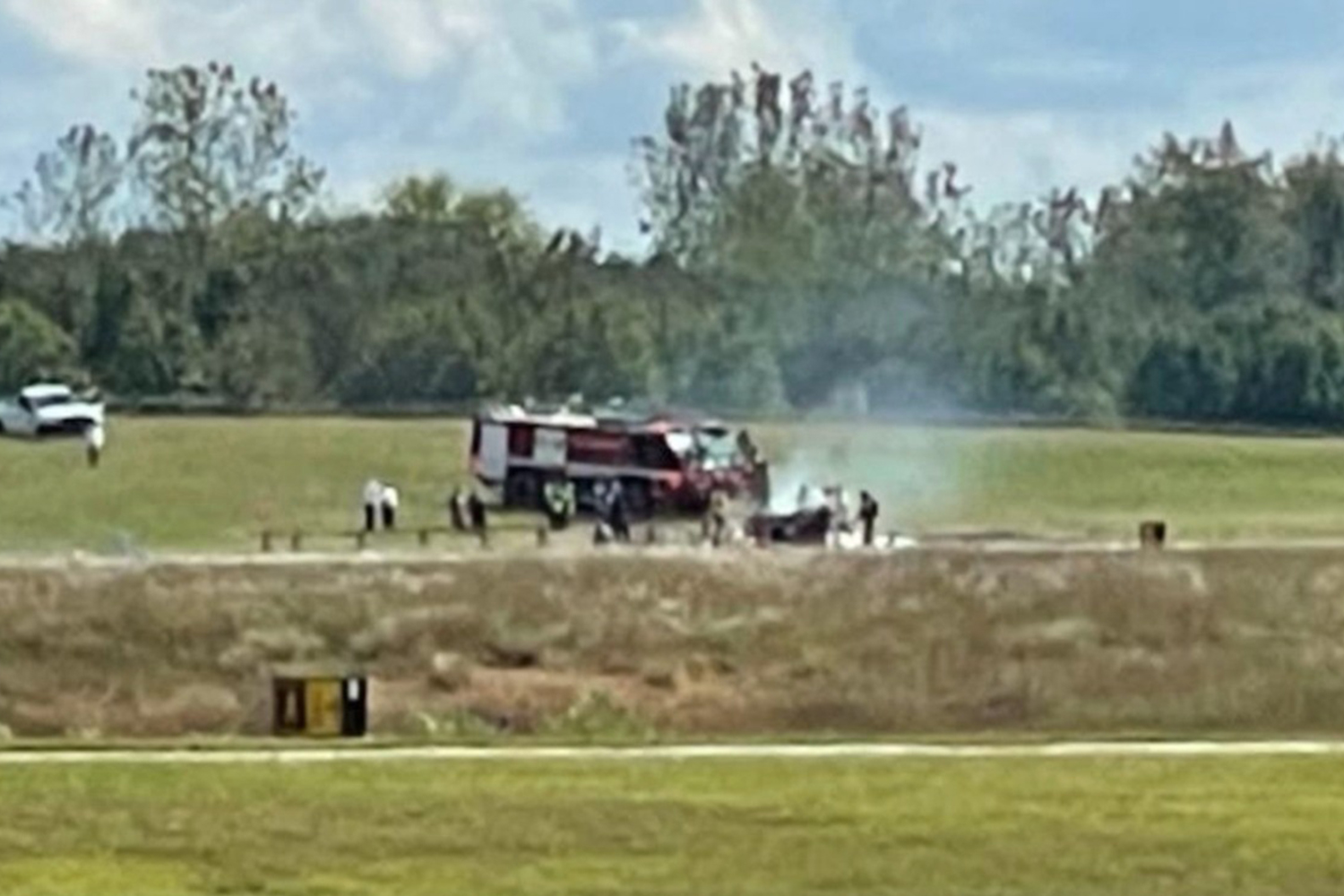 Did a plane crash at Dekalb Peachtree airport?

A single-engine Cessna 210 crashed at the airport around 1:11 p.m, according to the Federal Aviation Administration (FAA).

A witness reportedly told WXIA that the plane had taken off and then came back down and crashed after failing to get much altitude.

Fire officials are on the scene.

Are there any injuries?

According to a CBS46 reporter, four people were on the plane at the time of the crash.

The condition of the four passengers has not yet been reported.

“The only information I have is that there is a confirmed plane down that resulted in a fire at PDK,” DeKalb County Fire Captain Jaeson Daniels told the Atlanta Journal.

The plane caught on fire after the crash, and the fire has been reportedlyextinguished. 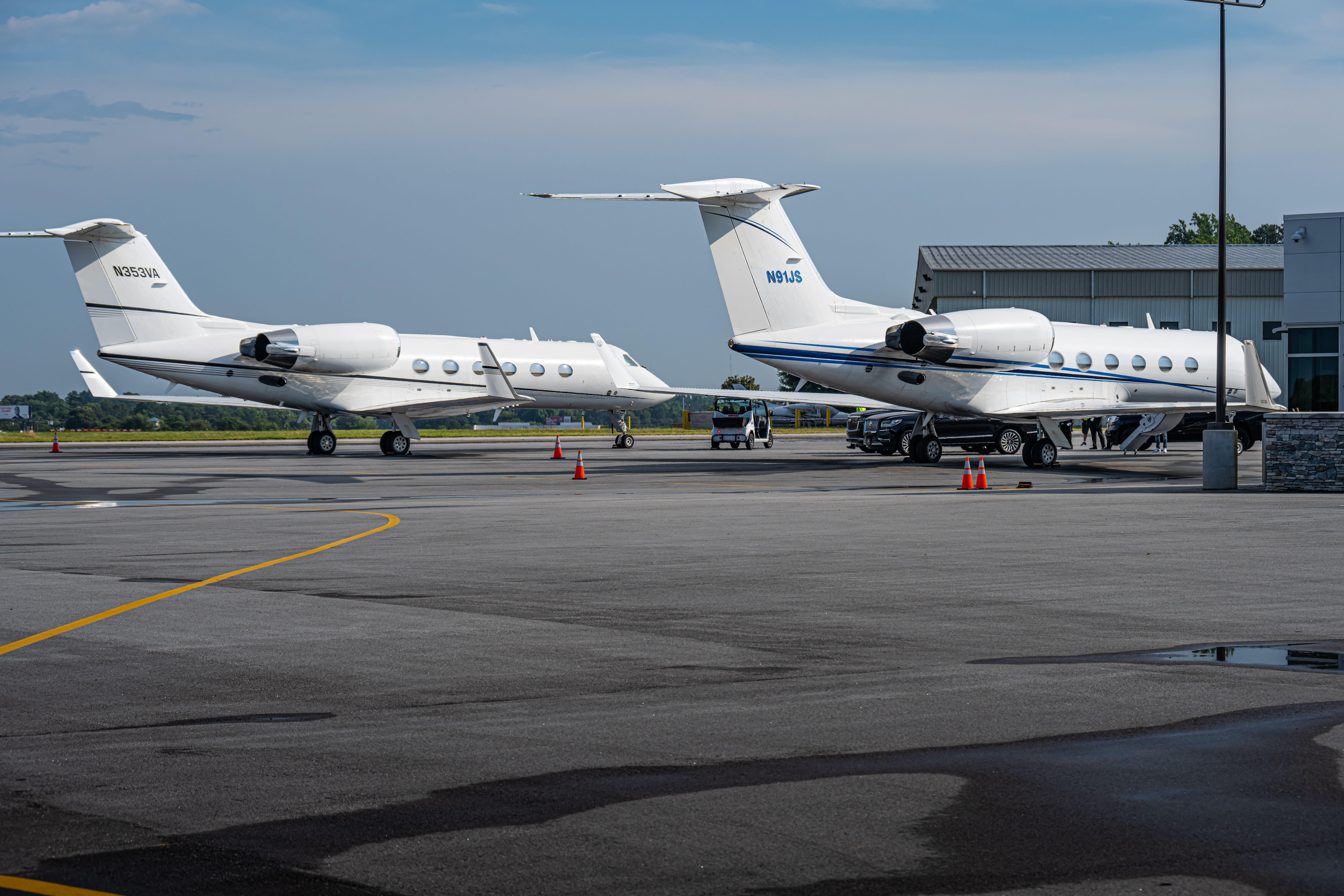 Is the airport still open?

The airport is shut down and an investigation is underway by the FAA and National Transportation Safety Board.

Where is DeKalb Peachtree Airport?

Dekalb Peachtree airport (PDK) is located in DeKalb County, Georgia. It is northeast of Atlanta, in the city of Chamblee.

It is classified as a general aviation reliever airport for the Atlanta metropolitan area, which means it services smaller aircrafts to provide relief to the commercial airports in the area.