A person was killed and three people were seriously injured this weekend after a Denver home where a family was reportedly celebrating a man’s birthday became the target of a drive-by shooting, police said. 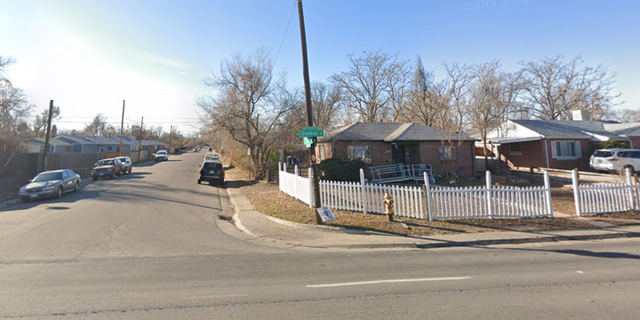 Police said the shooting happened in the 7300 block of E. 22nd Ave near Quebec.
(Google Maps)

The suspect remains at large. Denver police are working to develop more information on the suspect.

Officers were back at the house early Sunday morning to investigate, the Denver Channel reported.

The homeowner told the outlet his family was celebrating his 50th birthday when shots were fired.

Police are asking anyone with information to call Crime Stoppers at 720-913-7867.

This is a developing story. Check back for updates.