A WOMAN has spoken of her delight after finding a rare Pokémon card worth up to £12,000 in her attic.

Jane McAllister, 32, was having a clear out when she came across her old collection from 20 years ago covered in dust. 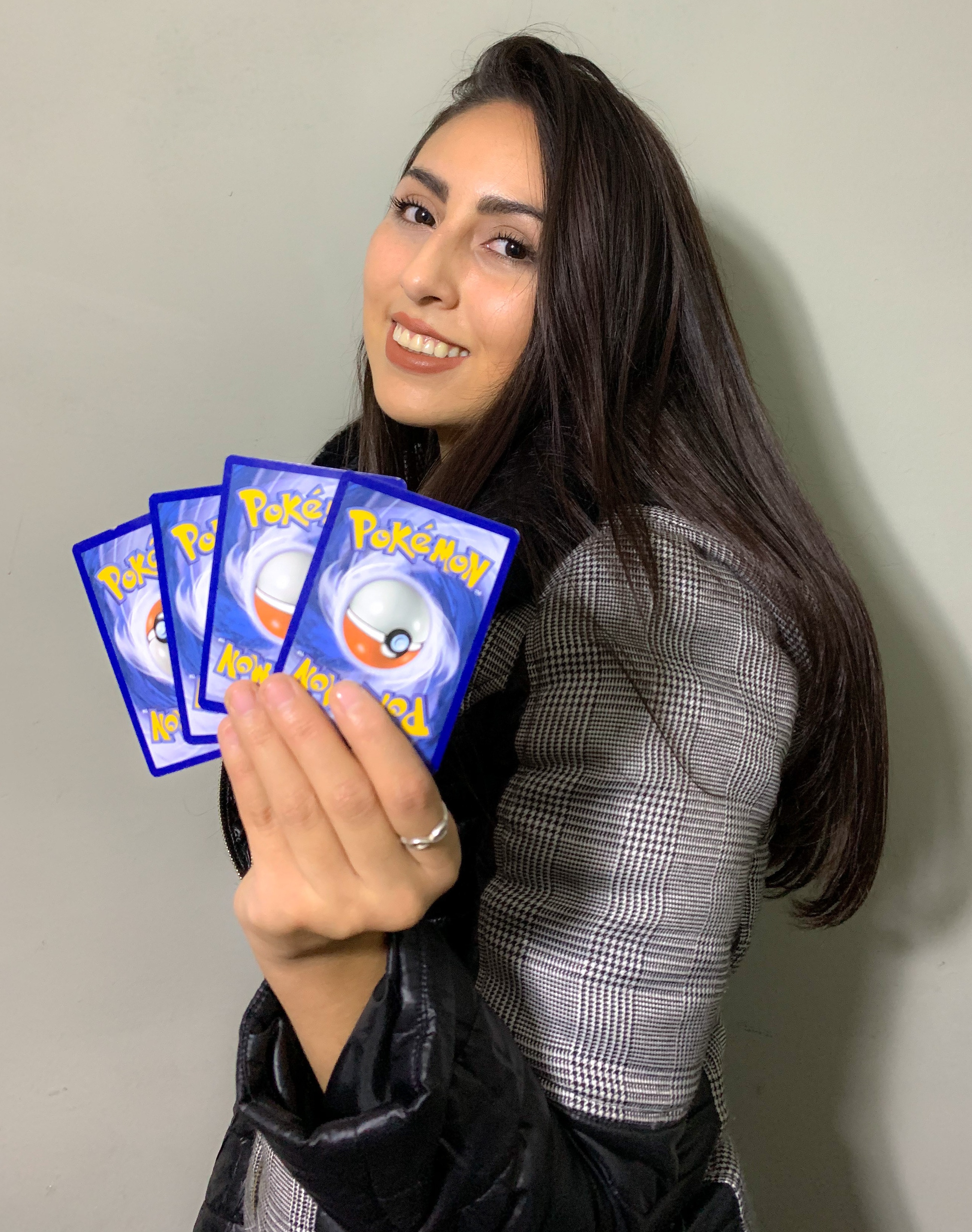 She used to play them as a child and had forgotten about them at the home she grew up in.

After her boyfriend Dave told her the cards could be worth money, she trawled through eBay to discover she had a rare Charizard – worth an estimated £12,000 alone. 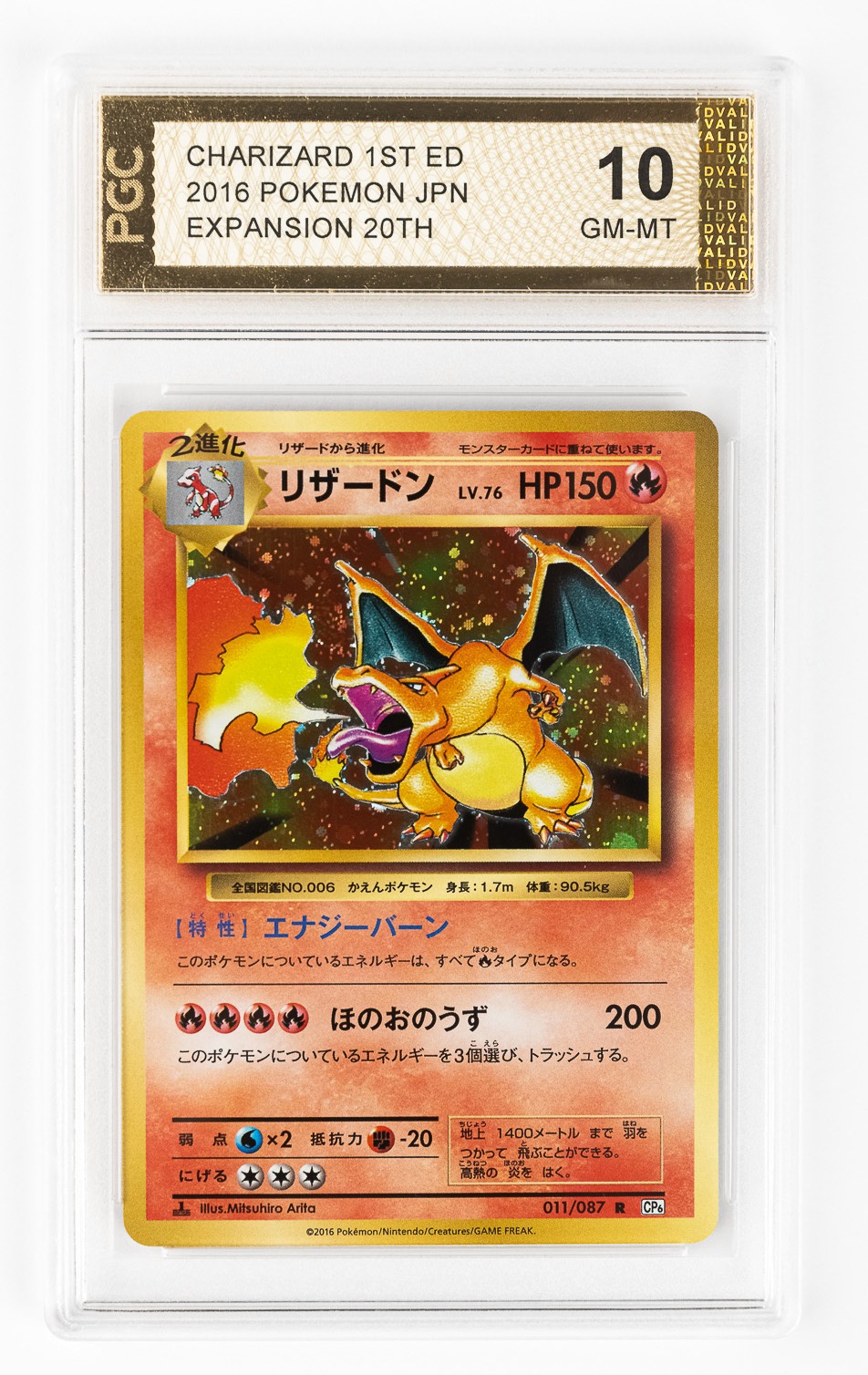 Jane, of Liverpool, Merseyside, said: “It was covered in dust and cobwebs but each card has been individually sealed in plastic in the folder so the cards were in good condition.

“I didn’t think anything of it. I certainly didn’t think they could be worth any money. Maybe a few pounds at most.

“Dave told me they could be worth thousands or hundreds of thousands. I couldn’t believe it. 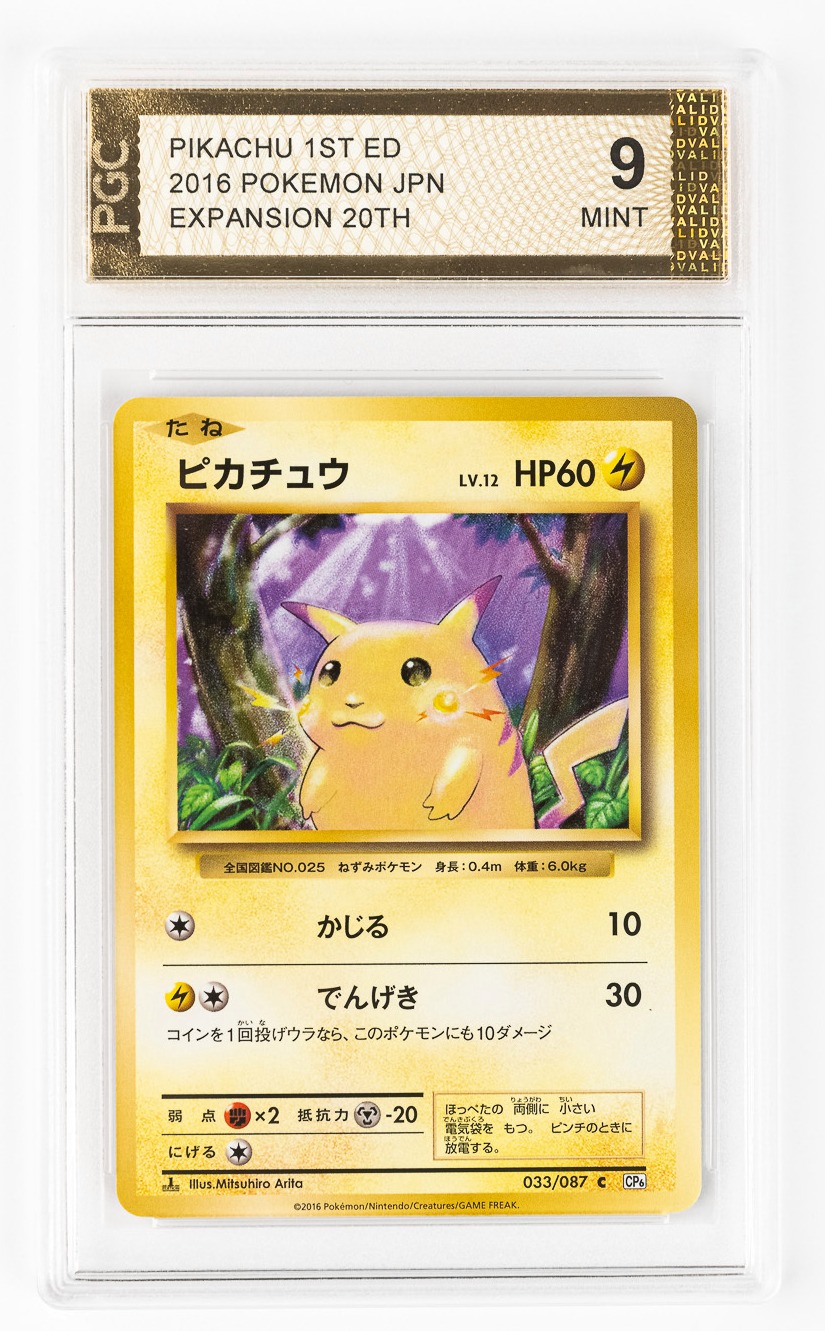 “It turns out we have a shadowless Charizard. That’s what they call it anyway.

“Basically it’s a lot rarer than a normal Charizard.”

A recent sale of Shadowless Charizards last month went for £12,000 on eBay after prices of Pokemon cards have risen dramatically during the pandemic.

Jane added: “We need to get it graded. That means authenticated and given a number out of ten and also put into a protective case.”

Jane has sent it off to The Professional Grading Company (PGC) and is waiting to have it confirmed.

A PGC spokesman said: "Finding fairly valuable cards from 20 years ago in the attic is actually pretty common.

"So many people have old cards somewhere that they've forgotten about.