A "DEATH Star" UFO craft was allegedly spotted flying at high speed across the surface of the moon, sending alien conspiracy theorists wild.

The bonkers theory gained motion when footage of a black object zooming across the moon's surface was shared online. 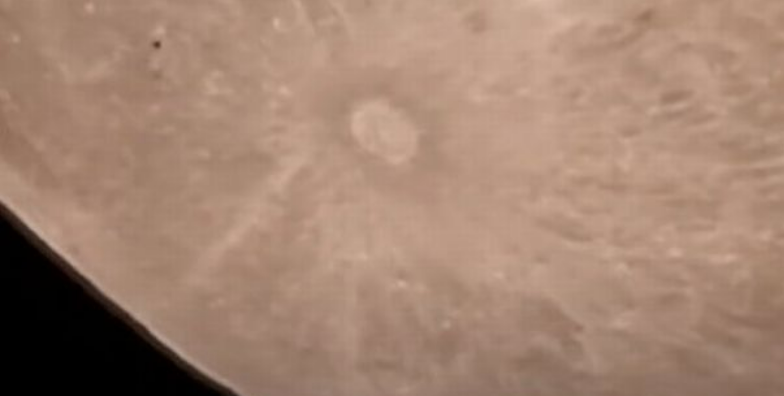 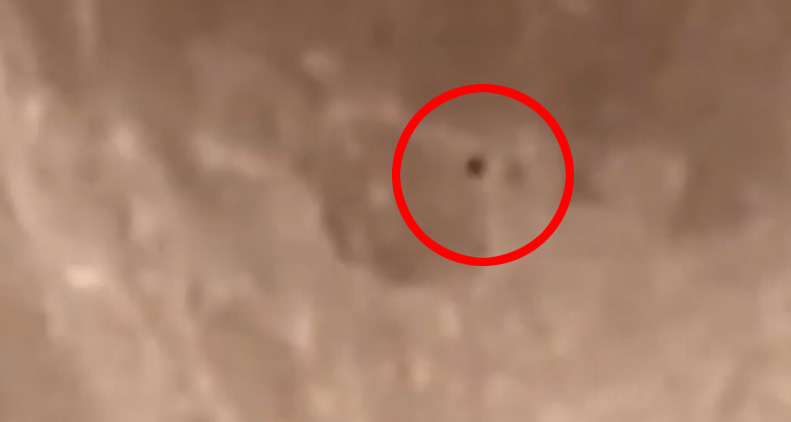 Conspiracy theorists says the strange mass – which looks like a meteor – was an alien craft of "Death Star" proportions.

As the camera traces around the moon, it locks onto a small object that appears in the top right corner and races across the surface of the moon, leaving a massive shadow, before disappearing into the darkness.

The footage was filmed by Serbian woman Dragana M Redzic on August 23 and shared on Hidden Underbelly 2.0's YouTube channel.

The bizarre clip captures the rocky surface of the moon through the lens of a Nikon COOLPIX P900 digital camera.

The UFO-toting conspiracy theorist says: "While she (Dragana) was filming the moon, she caught this object going across the moon's surface at speed.

"Because if you can imagine how big the moon is, this thing is traveling pretty fast.

"If you look at the object, you can see it's casting a clear shadow on the moon's surface.

"Now, could this be one of the many probes that are up there?

"I feel that this thing is moving a bit too fast to be a probe. What do you guys think?"

Users wasted no time in providing their own odd theories to describe the amazing phenomenon.

One viewer wrote: "When it can cast a visible shadow on the moon's surface it has to be MASSIVE.

"That is definitely in my opinion a very big craft."

Another added: "A massive UFO or a meteor doing a close flyby just missing the moon."

"Massive ship if it’s real, something the size of a Death Star," a third said.

This comes as Google Earth users claimed to have spotted a weird "doorway" carved into the Antarctic ice.

Amateur sleuths spurted out theories that the weird opening could actually be a military base and drone.

"The military has similar looking drones that look like flat large tarps. I can't remember where I just saw that," one user wrote.

Another posted: "I remember the day our government took a seed from every plant, fruit, vegetable and buried them in a large cave with a cemented door and sealed it in Antarctica in the early 1960s."

The image was uploaded by MrMBB333, who shared the image's Google coordinates and claimed it showed a "dome" lodged over an opening in the ice-shelf.

"You can see what looks like a dome in this area here, kind of on its side, or quite possibly a disc of some sort," he claims.

"I look at it as a vent of some sort, and this is possibly a large disc that is wedged in the ground."

He then pans out, focusing on a second rock formation.

"Over here to the right is what looks like another opening in the ground or snow and ice," he adds.

"It looks like a large square next to the round dome."

Others weren't so convinced.

One person joked: "Those are locked doors we put there to keep the monsters underground!"

"Ancient gigantic structures and giants themselves that have turned to rock by being mudrocked or petrified," another shared.

"It's usually just a small part of something way, way bigger." 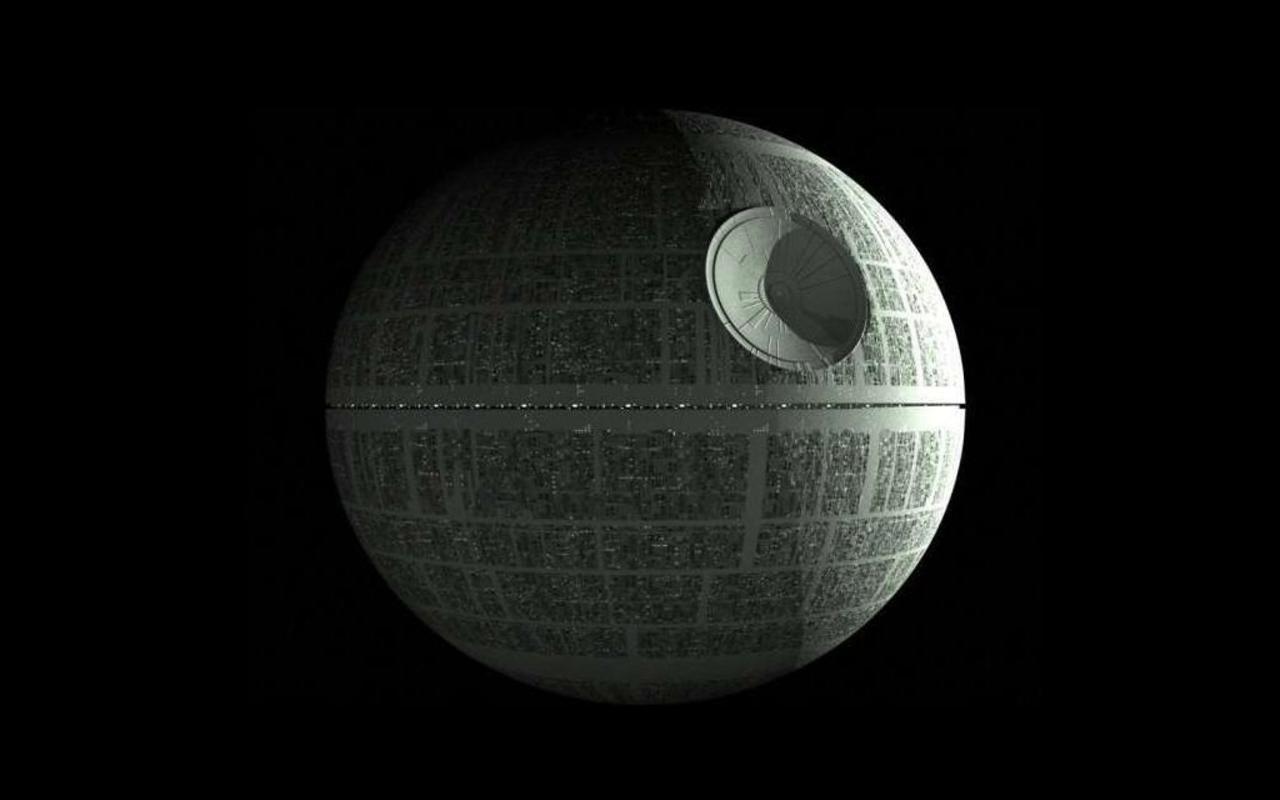