David Warner, the British actor known for his work in such films as Titanic and The Omen, has died at the age of 80. In a statement to the BBC, the actor’s family confirmed that he died at the Denville Hall care community for people in the entertainment industry.

“Over the past 18 months he approached his diagnosis with a characteristic grace and dignity,” the statement read. “He will be missed hugely by us, his family and friends, and remembered as a kind-hearted, generous and compassionate man, partner and father, whose legacy of extraordinary work has touched the lives of so many over the years. We are heartbroken.” 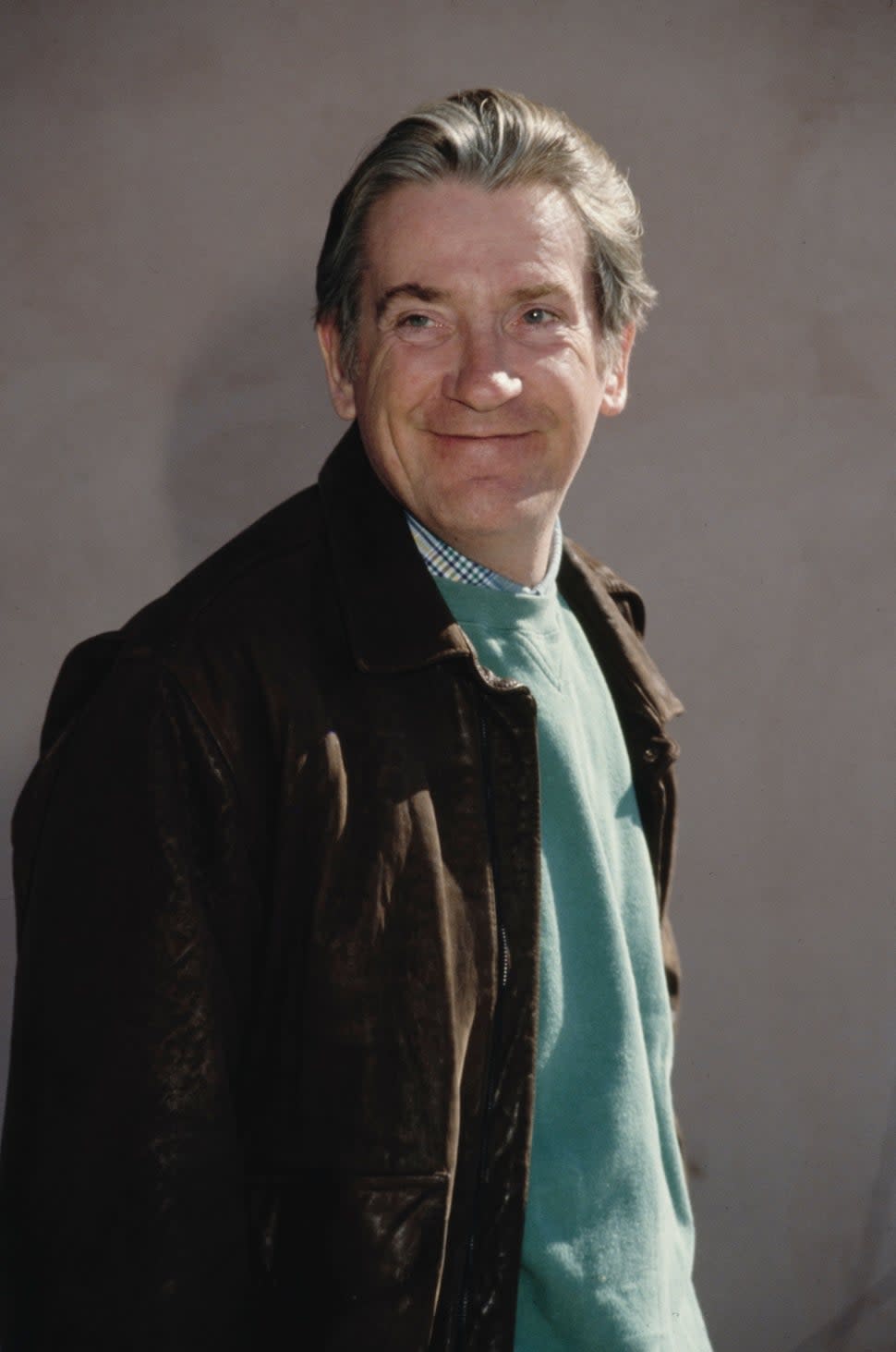 Warner was known for his work as one of Hollywood’s most familiar villains. In Titanic he played Spicer Lovejoy, the sidekick to the film’s lead villain, Billy James. One of his most famous roles came in 1976, as Keith Jennings in The Omen.

Early in his career, Warner made a name for himself in the Royal Shakespeare Company’s productions of Henry VI and Hamlet. In 1981, Warner won an Emmy for his work in the show Masada. The veteran actor was also nominated for a BAFTA.

Warner is survived by his partner, Lisa Bowerman, and his son, Luke, and daughter-in-law, Sarah, good friend, Jane Spencer, and his first wife, Harriet Evans.