A DAD who was left brain damaged when his ex ran him over has slammed her after she gave a thumbs up as she walked free from court.

Dean Heney, 24, said his former partner Katie Lomas, 20, was "laughing at justice" as she grinned at the cameras. 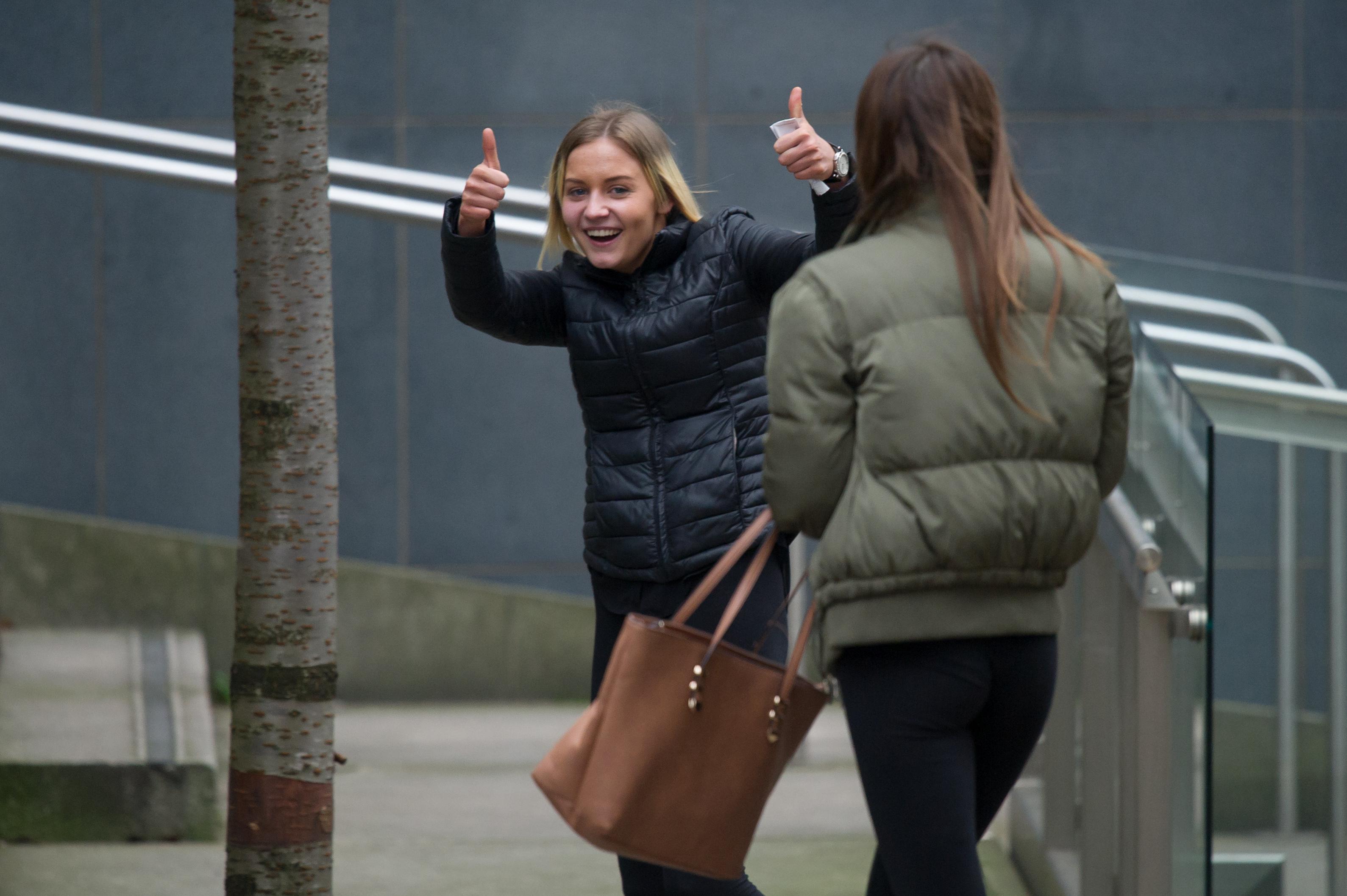 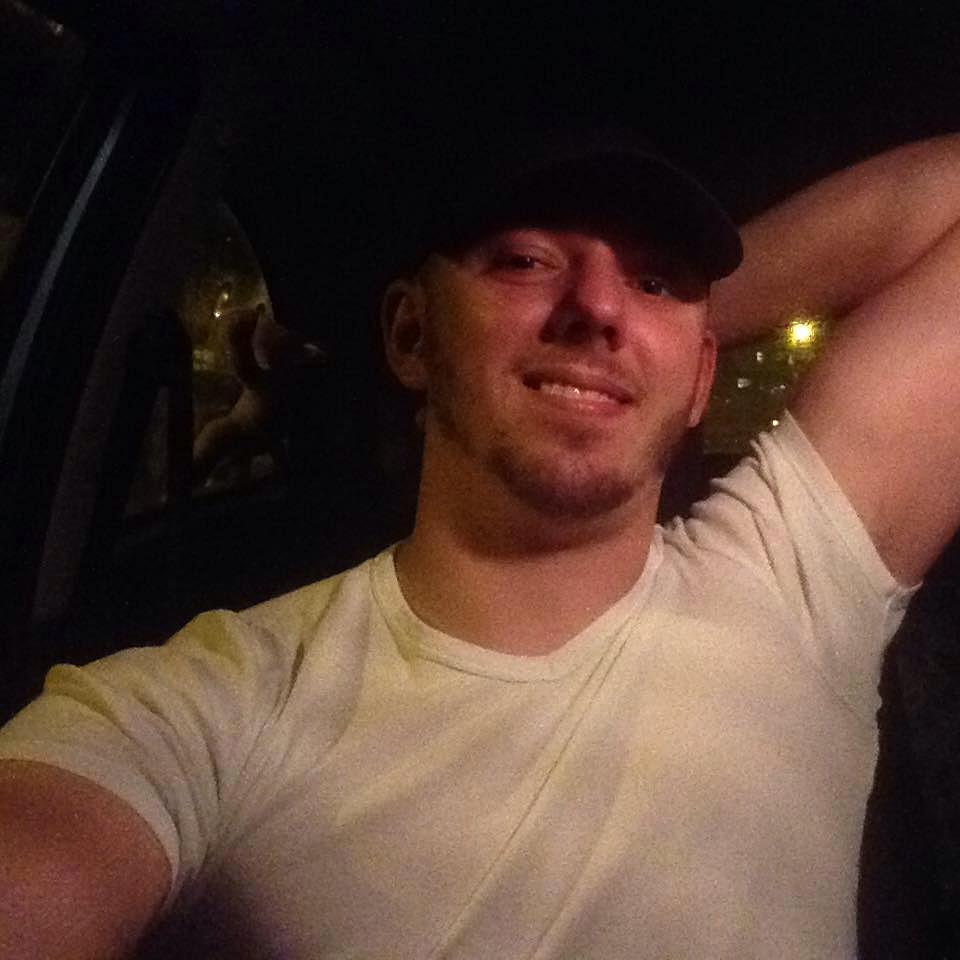 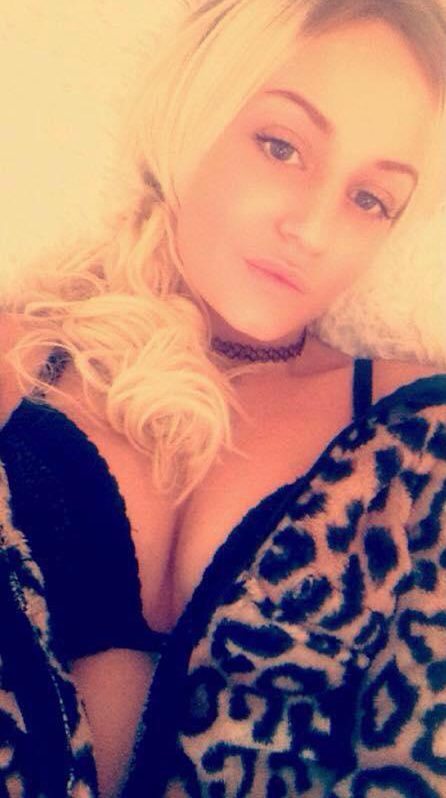 The young mum was spared jail for drunkenly mowing down her ex at 40mph as the judge did not want to "ruin" her four-year-old son's life.

But Dean told the Sunday People: "I was fuming when I found out the sentence."

The young dad, who has a child with Lomas but split up with her just a month before the incident, was left fighting for his life with a punctured lung, fractures to the ribs and ligament damage.

He also suffered brain damage in the impact and has been unable to work since.

The incident took place in the early hours of January 30 last year following Lomas and Heaney’s split on the previous New Year's Eve.

After the impact Lomas, who was eight points over the drink-drive limit, told onlookers: “What have I done?”

In mitigation for Lomas, defence counsel Steven Sullivan said: "She is of previous good character and at the time of this incident she was only a few days past her 20th birthday and quite clearly immature. 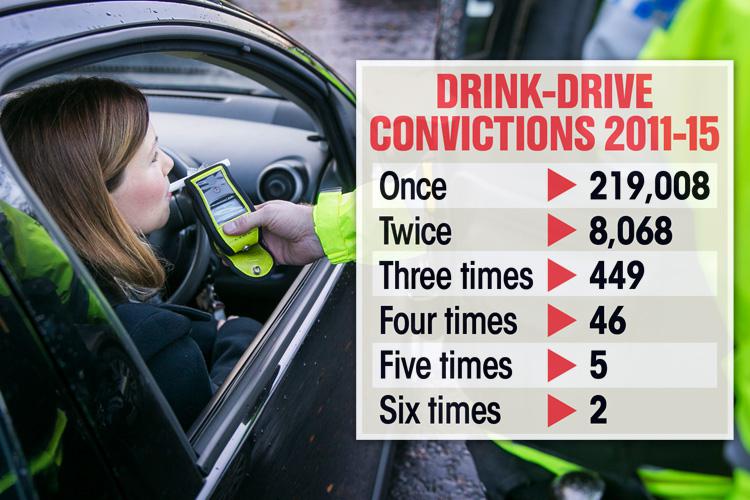 'no regard for others' lives' 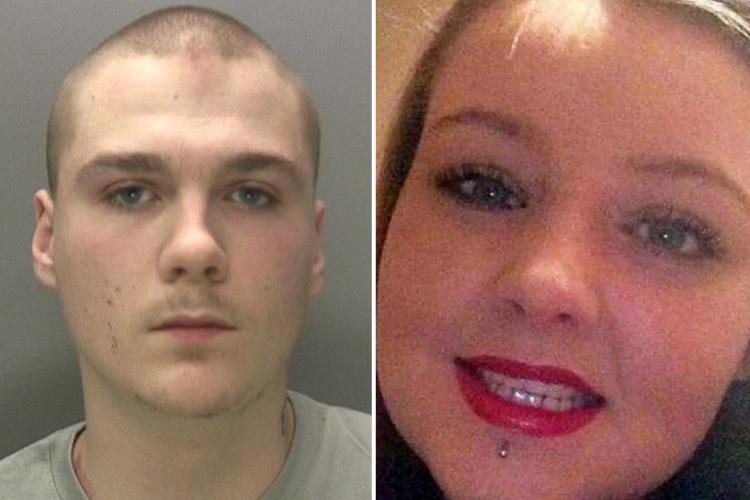 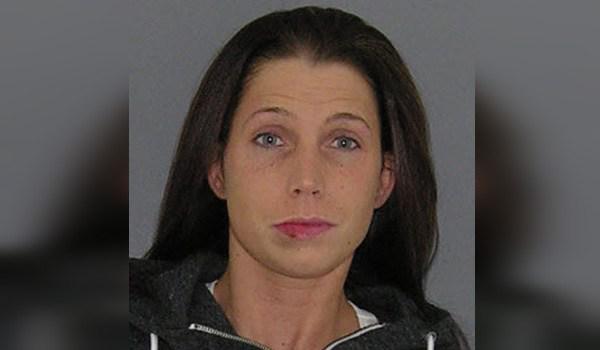 Mum hands boy, 5, a sippy cup of wine when police pull her over for drink-driving 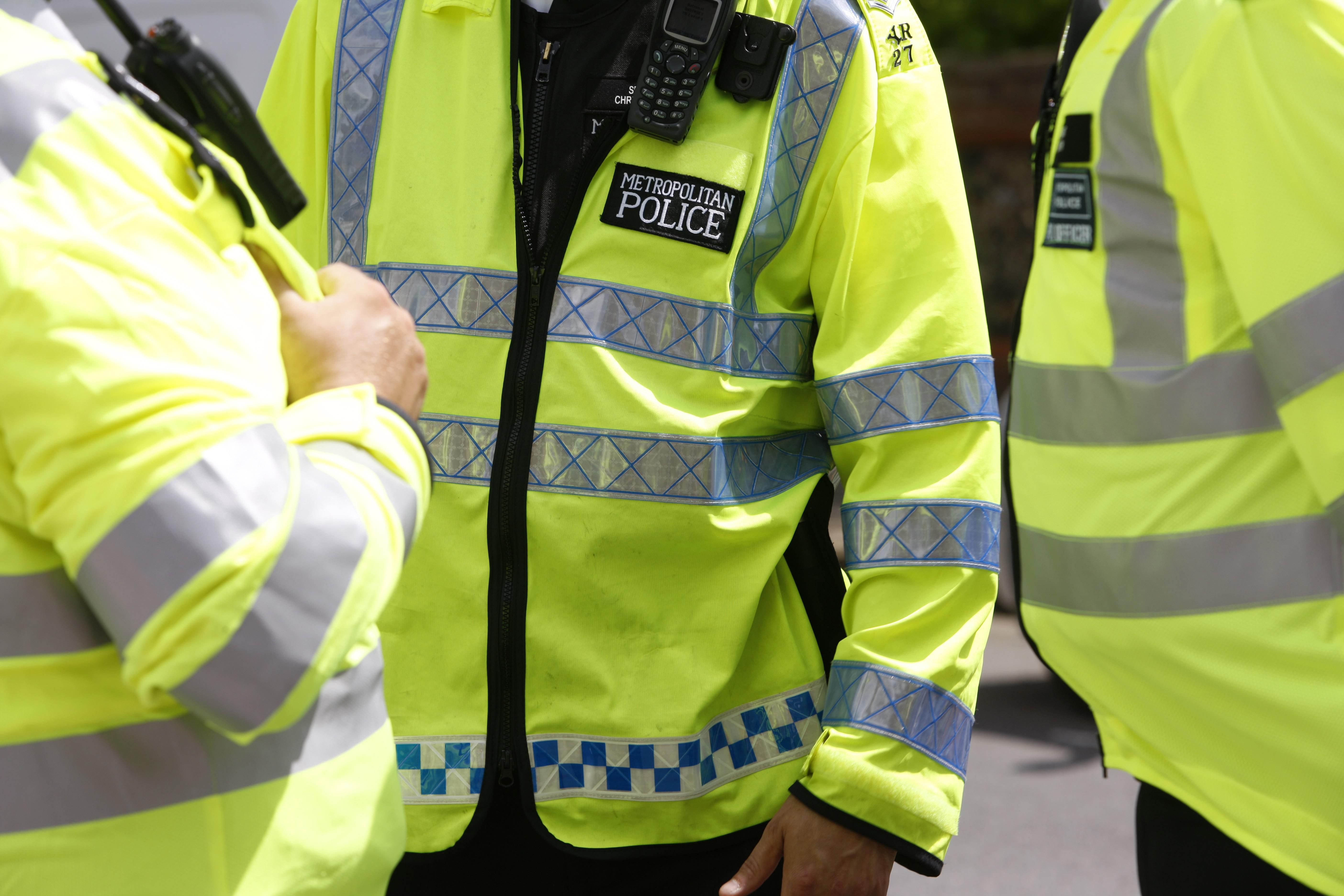 SHOPPED BY HER OWN PARENTS

Girl, 18, convicted of drink-driving after parents reported her to cops for giving mate lift home

''When she got into the vehicle she had no idea what the consequences would be. The case is coming up to its first anniversary and she has a great deal of regret and remorse.

"If she could only turn back the clock of course she would. She is a mother and takes this responsibly very seriously.

"She is the primary carer of her son who has just started reception at school and the complainant can see his son whenever he wants to.

"She does not work but is a full time mother to her son. She regrets her actions and had no intention to harm Dean and that will remain with her.'' 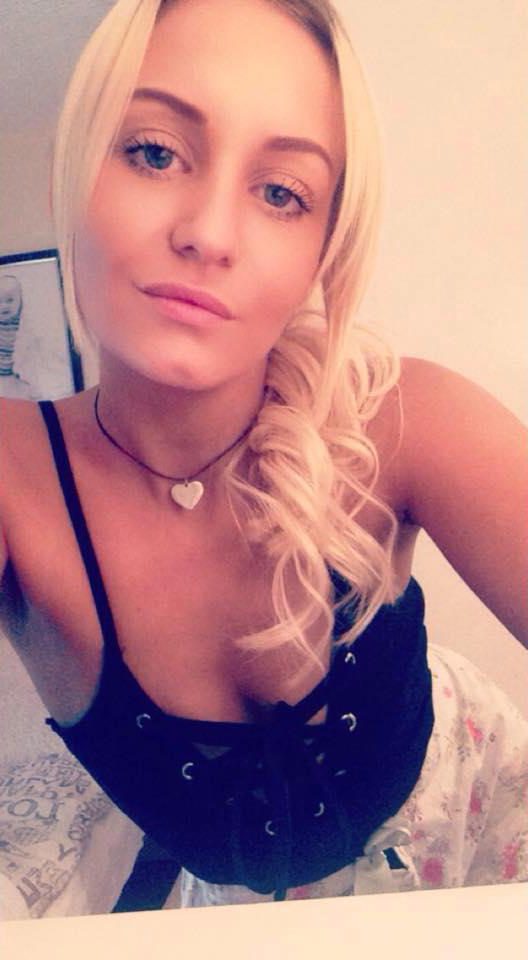 Lomas, of Stalybridge, Manchester, gave a double thumbs-up after she walked free from Minshull Street Crown Court in Manchester after admitting causing serious injury by dangerous driving, drink driving and having no license or insurance.

Lomas, who was originally arrested on suspicion of attempted murder, was given a two-year jail term suspended for 18 months and was ordered to complete 100 hours unpaid work.

She cannot apply for a driving licence for two years and must take an extended driving test. 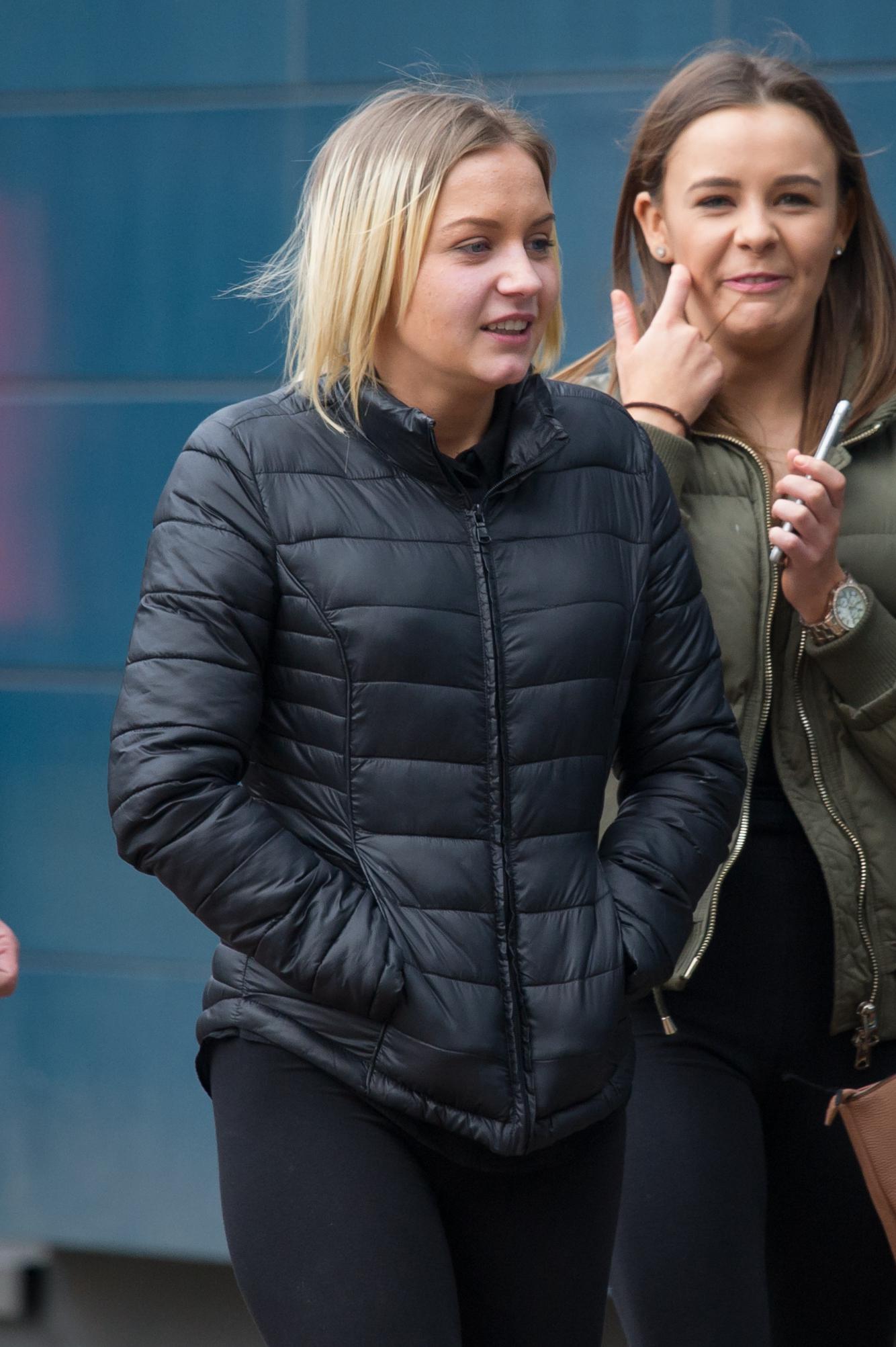 The judge Miss Recorder Samantha Presland told her: "I am going to give you full credit for your guilty plea, however, this is an extremely serious incident and both of you were very lucky.

“It happened in a moment of madness and temper however there is no evidence in your past that this is a pattern of behaviour – so I say this is reckless stupidity.

"However, a car is a lethal weapon. I take note of the fact that you have been suffering for the past months waiting for this to happen and I do not think you are someone who is going to go out and commit a criminal offence.

"Three lives should not be ruined as a result of a reckless incident."