Sage scientists think the country might see a U-turn in the relaxations, as they urge ministers to take action. 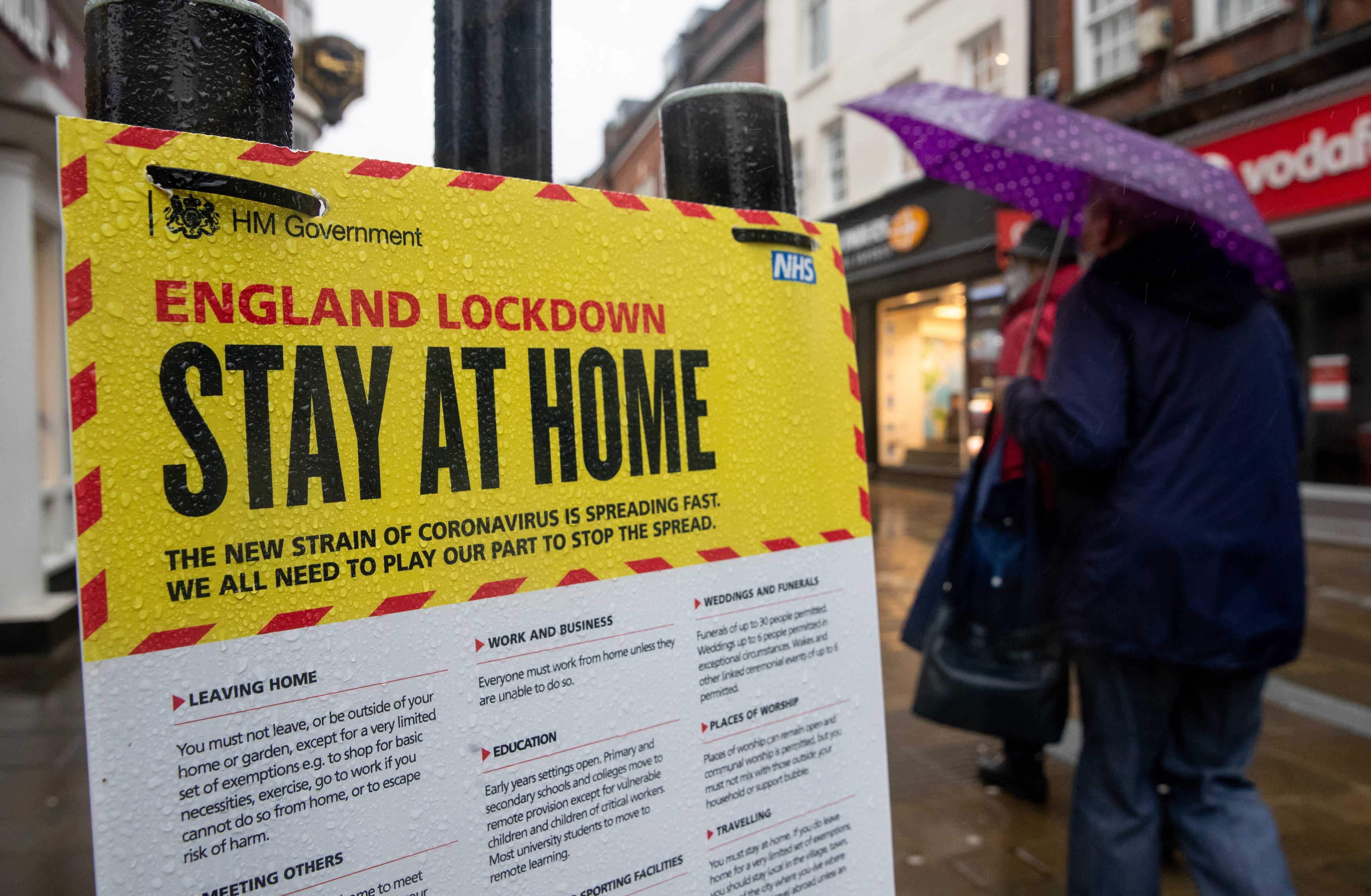 The advisers have said Boris Johnson needs to be ready to stop the NHS being overwhelmed by the end of July, reports the i.

Grim models suggest between 1,000 and 2,000 daily hospitalisations and 100-200 deaths a day could happen by the peak, expected at the end of August.

The latest data from July 14 showed there were 745 new patients admitted a day, a week before "Freedom Day", with 4,500 people going into hospital int he last seven days.

The experts suggest compulsory face masks and advice to work from home should return in early August, to keep a lid on growing cases.

This would be at a halfway point between the unlocking on July 19 and the peak at the end of August.

It would stop the NHS being entirely overwhelmed, they argue.

A source said “less of an emergency brake and more of a gear change” was needed to keep the third wave “under control”.

The Prime Minister appeared to indicate the unlocking on Monday might not remain quite so unlocked if cases continue to rocket.

He struck a different tone to previous weeks, pouring a bucket of caution over Freedom Day – and warning the pandemic "is far from over".

In a stern address from his Chequers quarantine, the PM begged Brits not to go crazy and continue isolating if pinged.

He refused to rule out slamming back measures if the third wave spirals out of control, insisting he has to be "humble in the face of nature".

Monday's fourth and final step of the roadmap axed almost all legal restrictions after 17 months of lockdown.

It lifted limits on gatherings and scrapped social distancing, while easing the work from home guidance.

Yesterday we told how hospitals and ambulance services are already feeling the pressure of rising cases and the heatwave.

A combination of increased infections hitting staff and the effects of the hot weather have reportedly heaped more pressure on hospitals.

More than half of the staff at one trust are thought to be off work due to isolation rules, as Covid patients rise by a third in a week.

And 999 calls are claimed to be going unanswered for minutes at a time due to a lack of call handlers.

Dr Yvonne Doyle, Medical Director at Public Health England, said: “The past 18 months have been tough on us all. Now restrictions have lifted many of us want to get back to doing what we enjoy most.

“However, we must do so with caution and remain sensible. We are in a wave of infections that has seen an increase of over 40% in the past week, there is still a risk of severe illness for many people.

"We can all reduce the risk by getting both doses of the vaccine, testing ourselves twice a week at home and spending more time outside or in well ventilated rooms. Let’s all remain vigilant.” 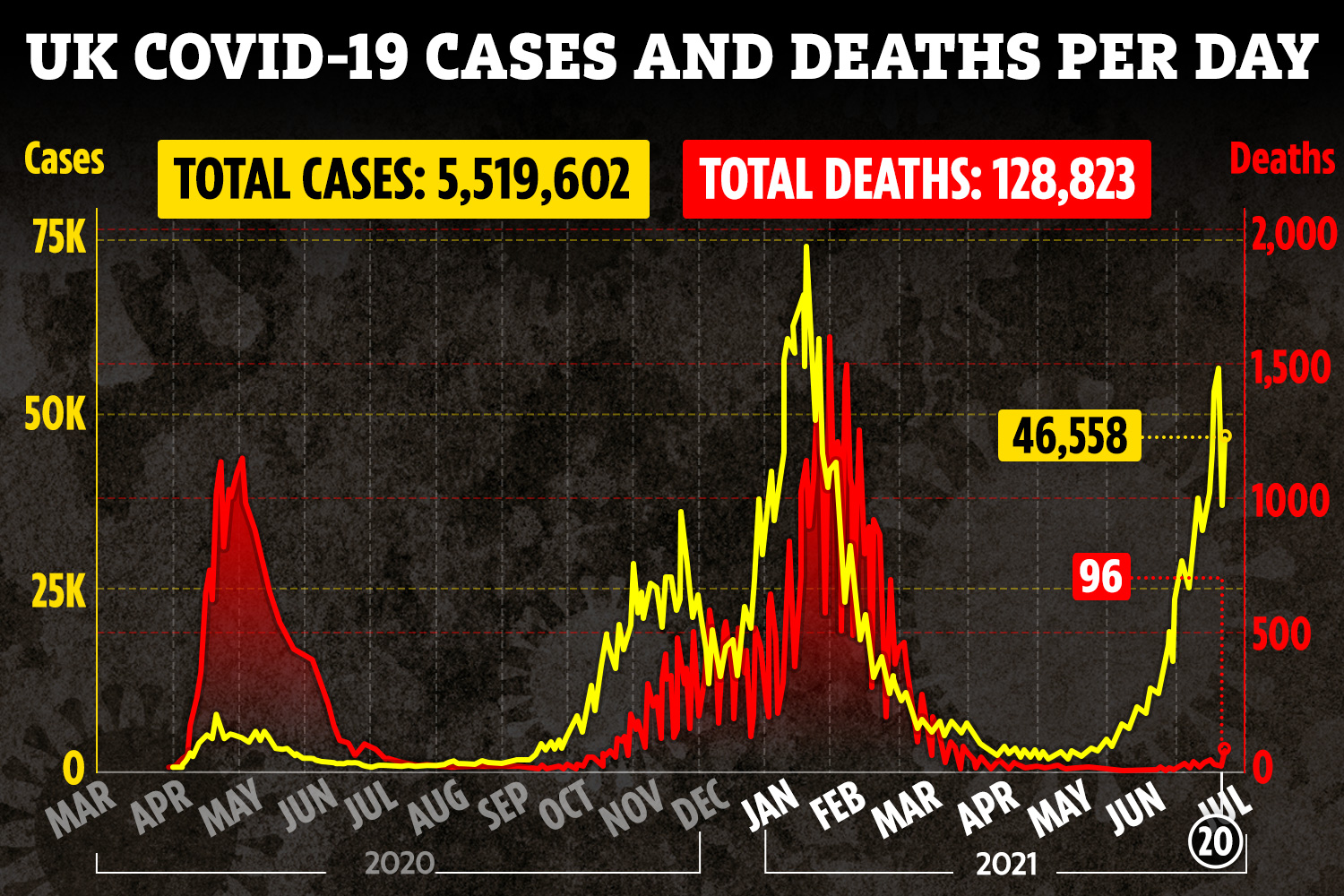