China has warned the US that it risks paying an ‘unbearable price’ over its support of Taiwan.

State councillor and foreign minister Wang Yi accused President Joe Biden of ‘encouraging Taiwan independence forces’ in the territory claimed by China as its own. 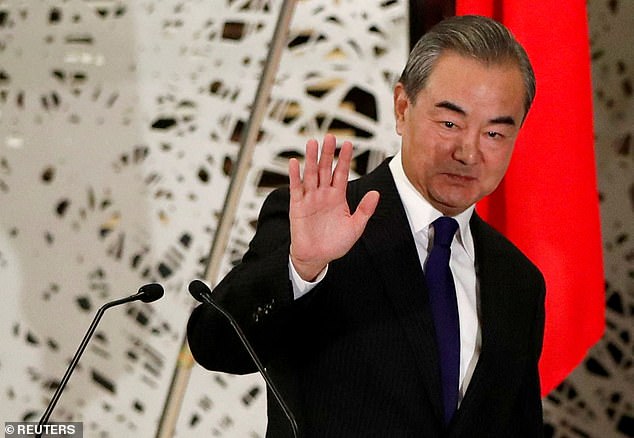 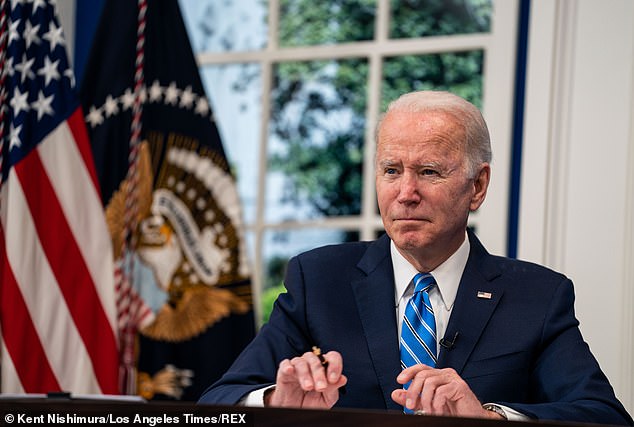 The democratically governed country has been subjected to military and diplomatic pressure from China in recent years, fuelling anger in Taipei and concern in Washington.

Ma Xiaoguang, spokesman of the Taiwan Affairs Office, added that China is willing to try its utmost to seek peaceful reunification with Taiwan but would act if any red lines on independence were crossed.

‘If separatist forces in Taiwan seeking independence provoke, exert force or even break through any red line, we will have to take drastic measures,’ Ma said.

In a statement late on Wednesday, Taiwan’s Mainland Affairs Council urged Beijing to ‘seriously reflect on its work towards Taiwan and make correct judgement on the situation’. 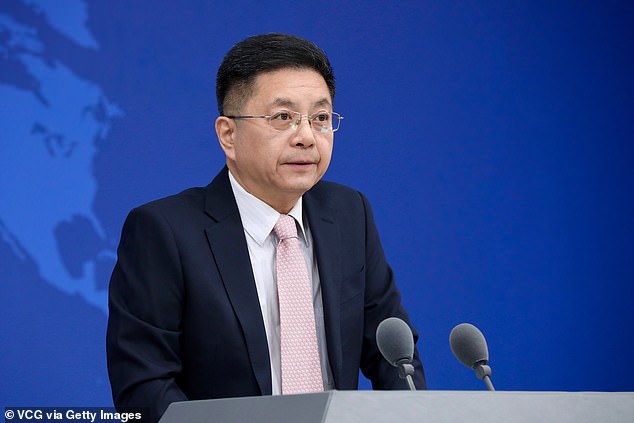 The Council reiterated its call for dialogue on an equal basis and said it has maintained a policy of ‘not provoking’ to safeguard peace across the Taiwan Strait and in the region.

Taiwan has emerged as a key factor in strained relations between China and the US, the island’s most important international backer and arms supplier despite the absence of formal diplomatic ties.

Taiwan says it is an independent country and vows to defend its freedom and democracy.

China regularly describes the island as the most sensitive issue in its ties with the United States. 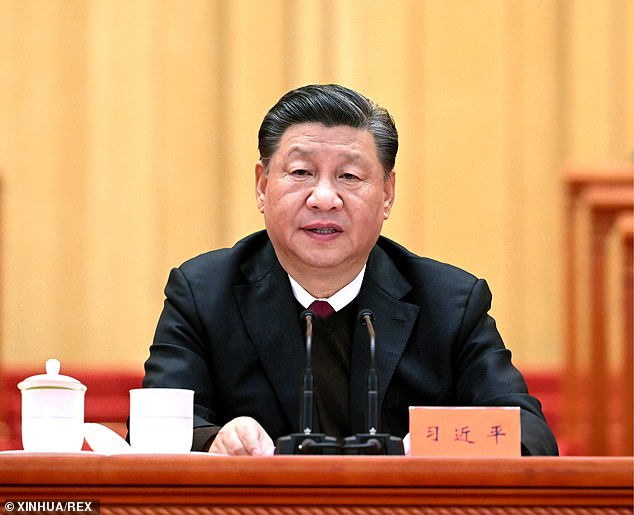 The democratically governed country has been subjected to military and diplomatic pressure from China in recent years. Pictured: Xi Jinping

‘Taiwan has no other way forward other than reunification with the mainland,’ said Wang.

While the United States recognises only one China, it is required by law to provide Taiwan with the means to defend itself and has long followed a policy of ‘strategic ambiguity’ on whether it would intervene militarily to protect Taiwan in the event of a Chinese attack.

‘Next year, the Taiwan Strait situation will become more complex and severe,’ he said.

Beijing has sent repeated air missions over the Taiwan Strait in recent months to pressure Taiwan. It has said it will not give in to threats.