THE suspect accused of shutting down the US Capitol on Thursday has been charged with threatening to unleash a weapon of mass destruction following the standoff.

Floyd Ray Roseberry appeared in a District Court in Columbia on Friday after police identified him as the man who claimed to have a bomb in a Facebook Live outside the Library of Congress. 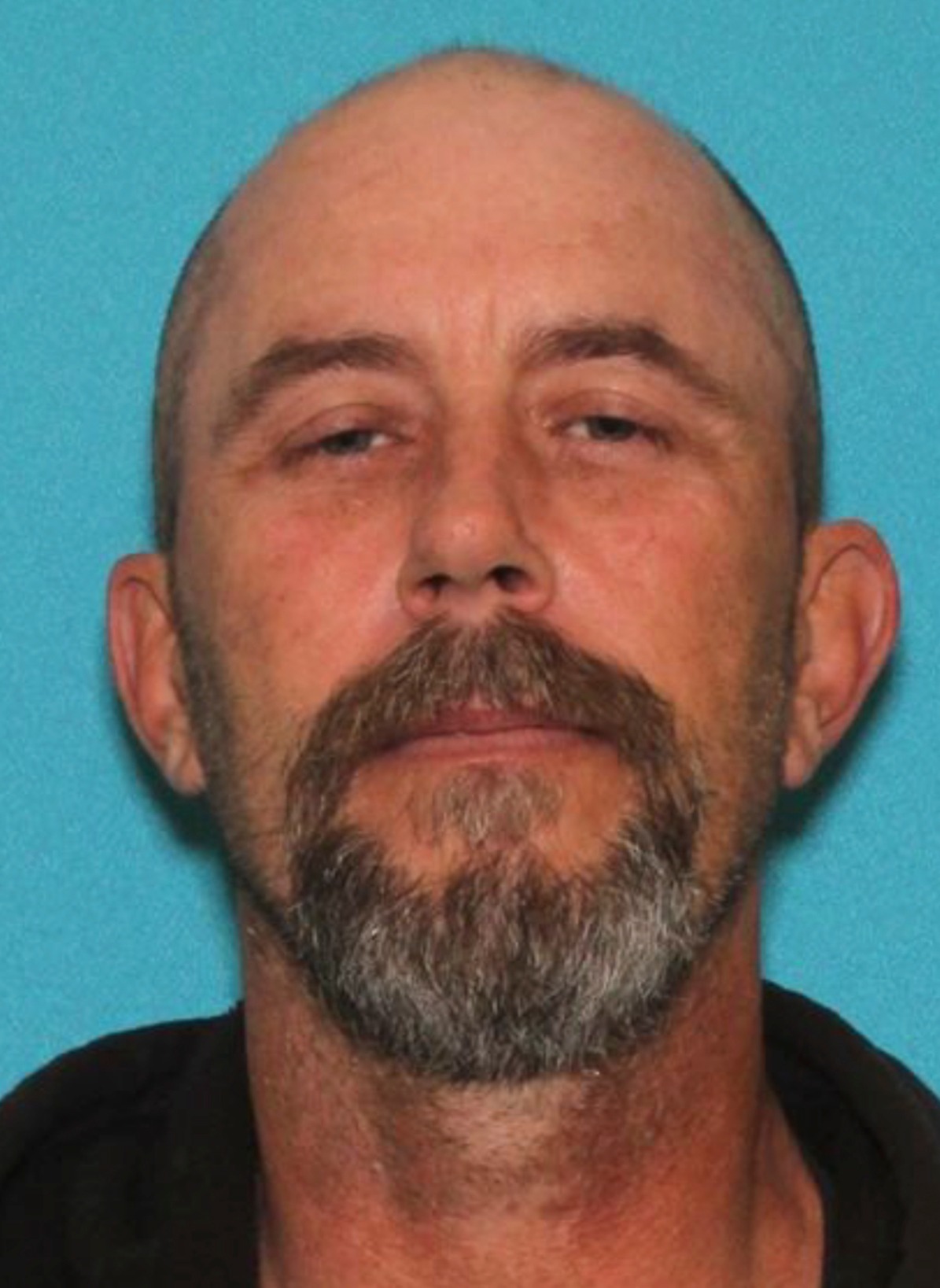 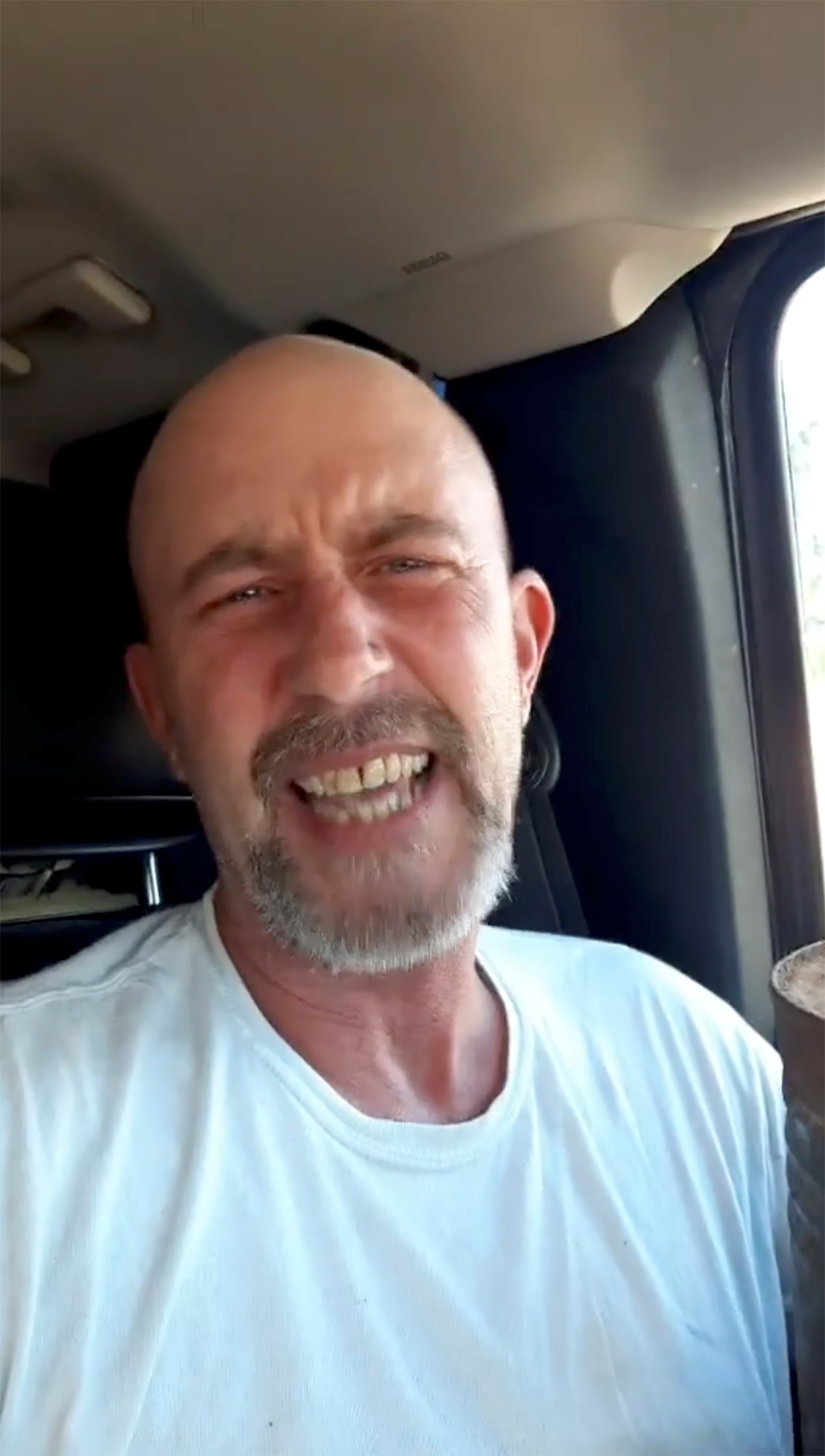 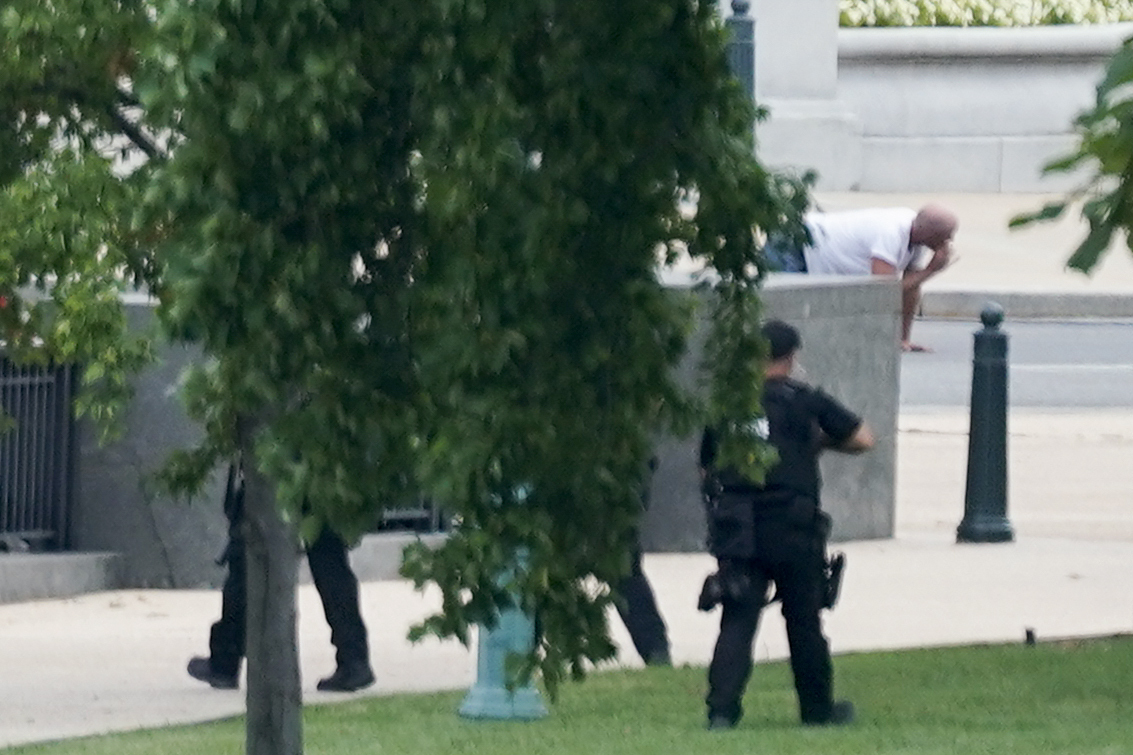 Roseberry – who will be held in jail – told a judge he had not his taken "mind or blood pressure" medication for two days.

He also faces a charge of use or attempted use of explosive device and will appear in court again later this month.

Police were called to the Capitol on Thursday morning to reports of a bomb threat.

As police continued negotiations, video surfaced of a man identified as Roseberry on Facebook Live inside his truck, which was stuffed with coins and boxes.

The standoff was resolved peacefully after roughly five hours of negotiations when the suspect crawled out of the truck and was taken into police custody.

The suspect threatened explosions, expressed hostility toward Joe Biden, warned of a “revolution” and laid bare a series of grievances related to U.S. positions on Afghanistan, health care and the military.

He added: "We got a few options here Joe. You shoot me, this two and a half blocks is going with it. You’re talking about a revolution? The revolution is on. It’s here. It’s today.

Law enforcement said they did not find a bomb after searching his truck but did collect possible bomb-making materials.

Capitol Police Chief J. Thomas Manger said Roseberry's mom had recently died, adding: "There were other issues he was dealing with."

Videos posted to Facebook before the page was taken down appear to show Roseberry at a November 14 Washington rally attended by thousands of Trump supporters to protest what they claimed was a stolen election.

One video appears to be filmed by Roseberry as he’s marching with a crowd of hundreds of people carrying American flags and Trump flags and shouting “stop the steal.”

Four days before the threat, Roseberry posted on Facebook: “It’s almost time…take a extra pair of civilians clothes for our heroes… who can carry arms in… BIDEN YOUR FIRED…NO ISN’T A OPTION…FLEE OUR LAND."

The standoff on Thursday brought the area surrounding the Capitol to a virtual standstill as police emptied buildings and cordoned off streets as a precaution.

The nation’s capital has been tense since the January 6 insurrection at the Capitol, when thousands of supporters of then-President Trump stormed the building as Congress was gathered to certify the results of the presidential election. 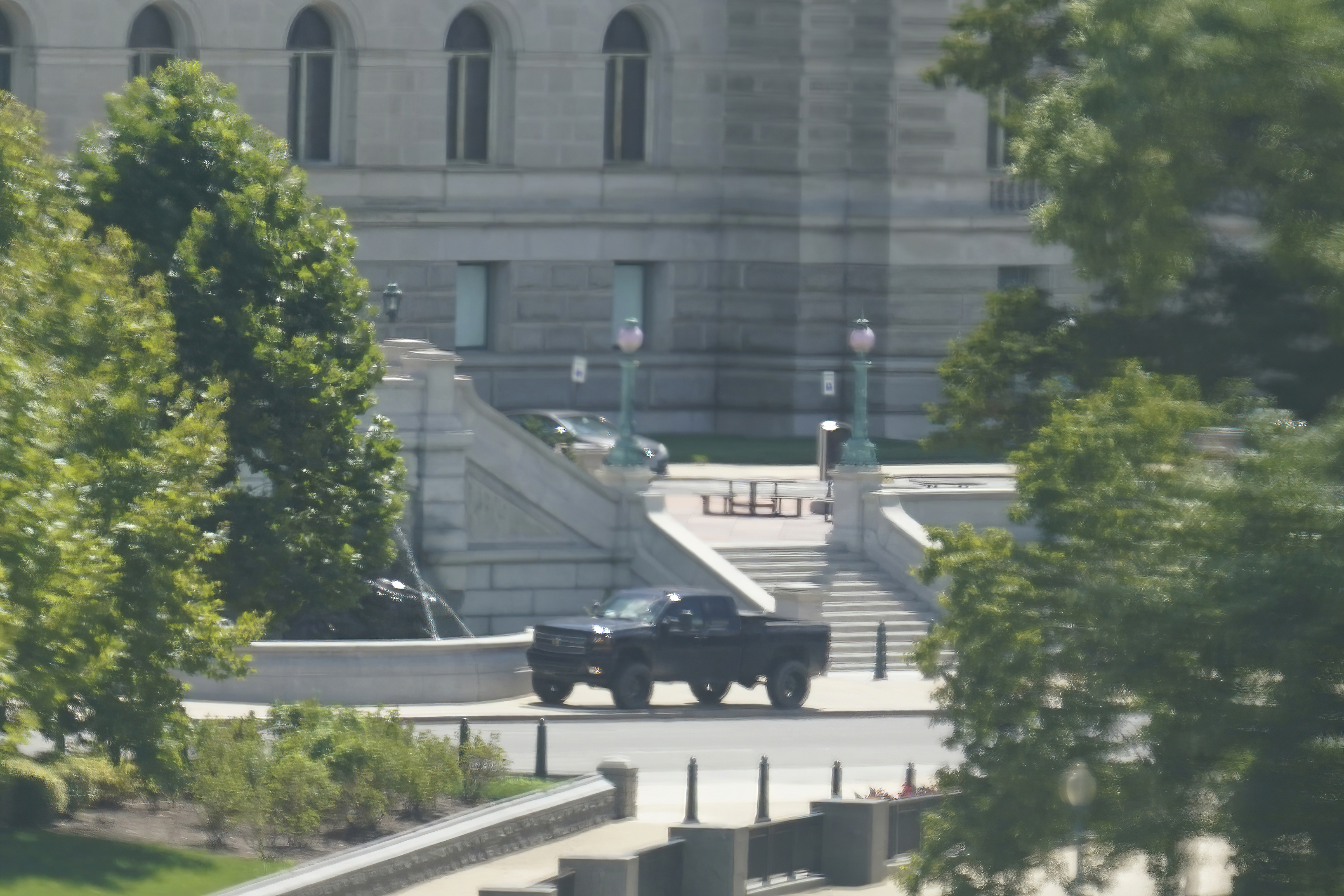 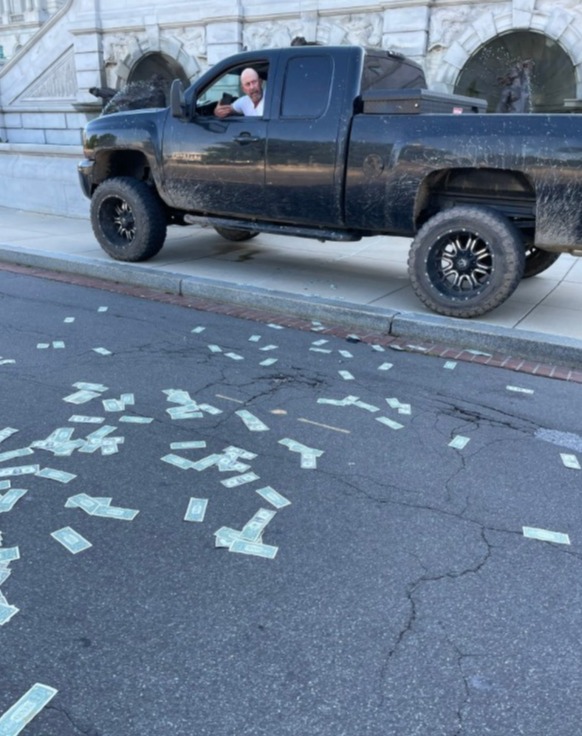