The outgoing PM implied his former Chancellor had refused to scrap VAT on energy bills while in government only to totally reverse his position now he was running for leader. 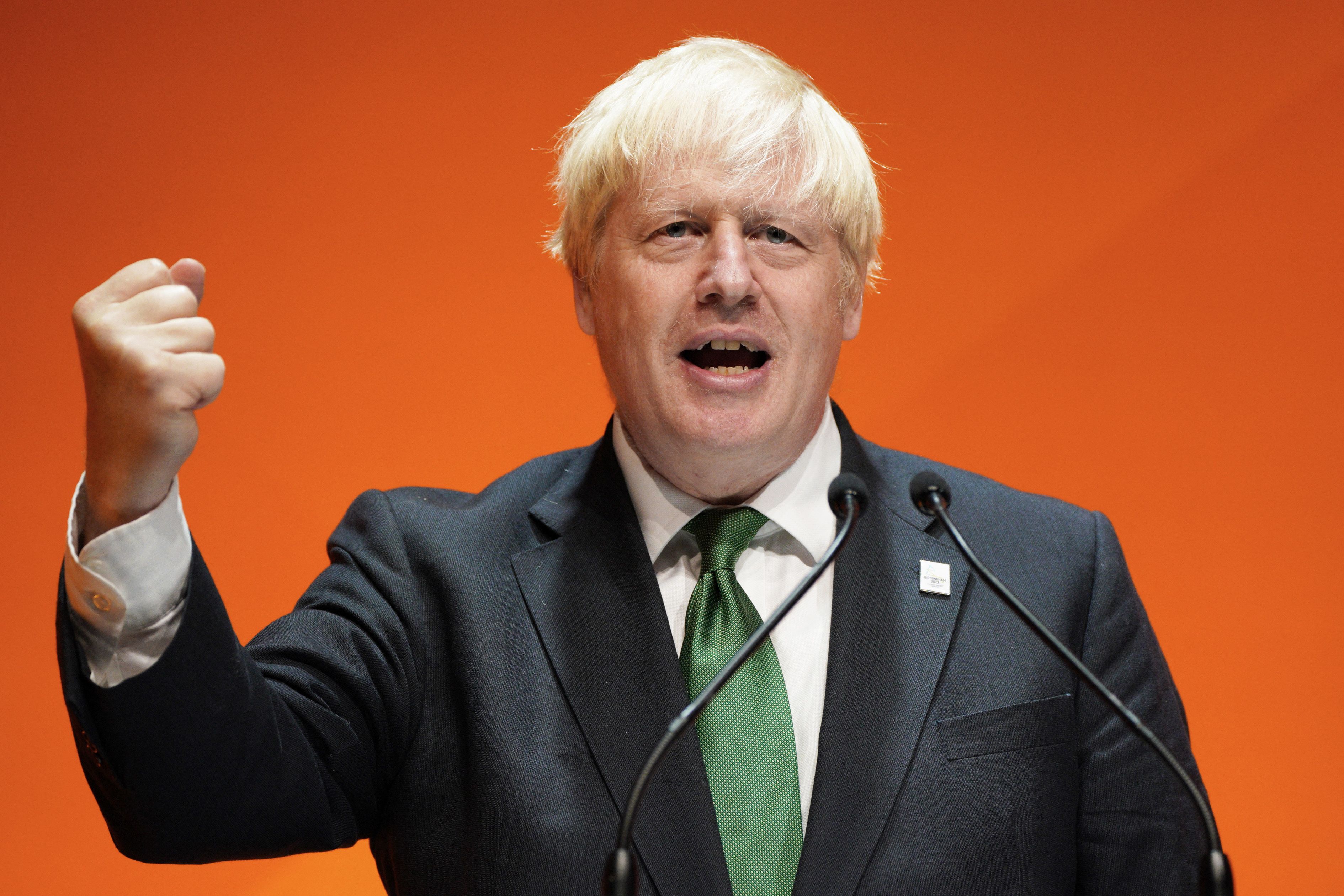 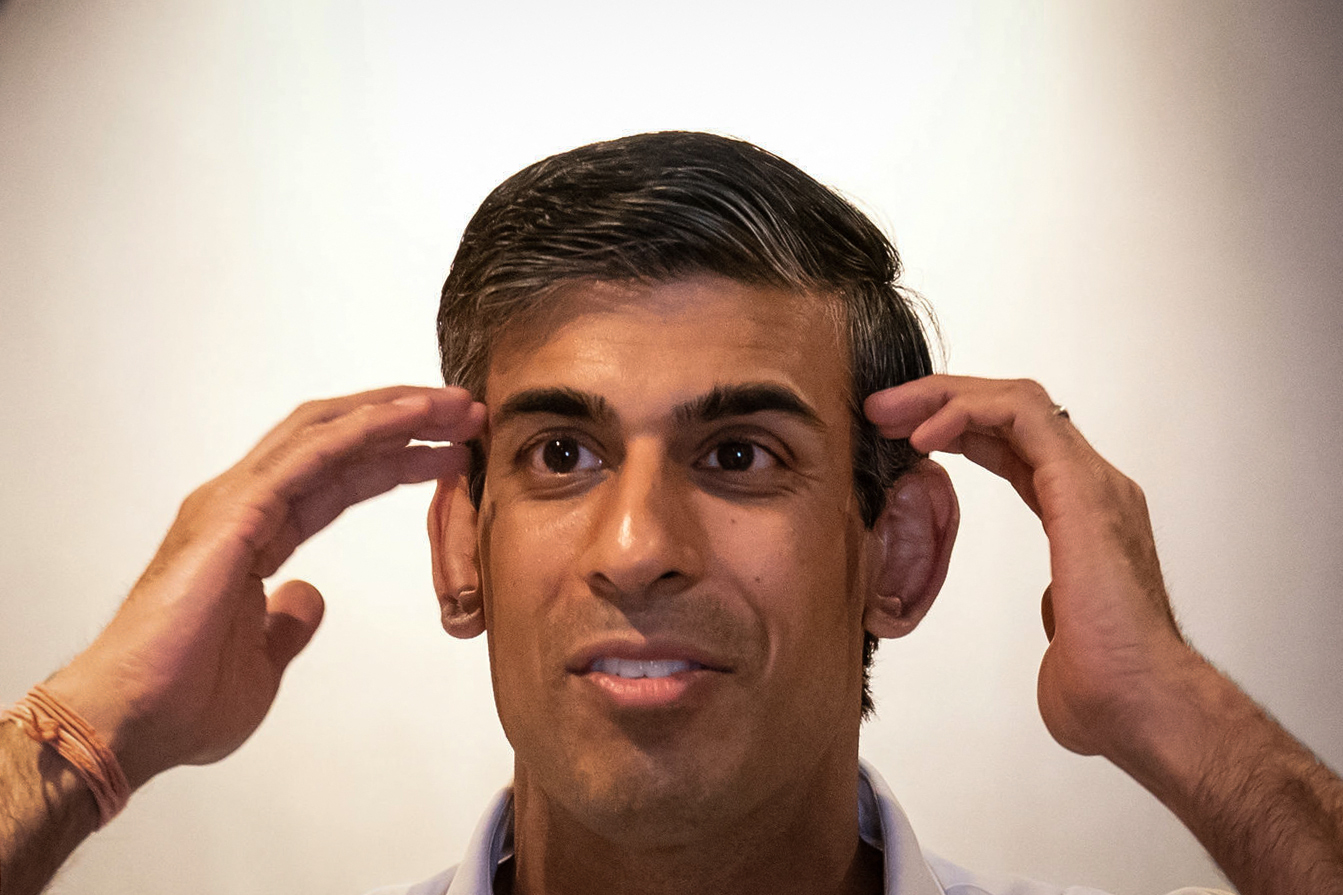 In a veiled dig during a speech he joked that the next leader would bin the levy – which "turns out to be easier than we thought".

Mr Sunak's sudden pledge to junk the 20 per cent charge raised eyebrows as his central campaign theme has been to trash Liz Truss' tax-cutting spree as foolish.

And as Chancellor he swatted away desperate calls to waive VAT on gas and electricity to help Brits with crippling bill hikes.

Justifying his pledge, Mr Sunak told the Conservative Home website: "There’s a big difference between things that by their nature are deliberately temporary, and designed to deal with a particular problem at a moment in time, and things that are structural."

Jacob Rees-Mogg, who supports Ms Truss, today insisted that he and the PM argued in Cabinet for scrapping the VAT but were shot down by Mr Sunak.

He told Times Radio: 'I think the Prime Minister was puzzled as to why that wasn't policy earlier in the year when the Prime Minister and other members of the Cabinet including me, thought it was an extremely good idea but it wasn't so popular in 11 Downing Street, so times change and we change with them as they say.'

A source close to Mr Sunak shot back: "A VAT cut on its own wouldn't have come close to helping people with the rise in bills. What Rishi announced was far more generous.

"Cutting VAT has always been a tool in the arsenal and given the new estimates of what bills will be, a VAT cut makes sense."

While keeping tight-lipped about who is backing to be his successor, Mr Johnson is widely thought to want Ms Truss who remained loyal to him.

THORNE IN MY SIDE

She also told his army of fans to stop bombarding Tory headquarters with fevered demands to put him on the leadership ballot.

More than 14,000 people are believed to have written to Conservative bosses in a bid to keep BoJo in No10.

Asked about the growing petition, the Culture Secretary revealed the PM told her: "'If you hear anything about these people… tell them to stop, it's not right'. They were his words, his exact words."

Ms Dorries also rubbished "100 per cent nuclear grade tosh" reports that she plans to gift Mr Johnson her ultra-safe Mid Bedfordshire seat so he can stage a comeback.