Boris Johnson speech: When is the PM's back to work announcement?

BORIS Johnson will rip up the work-from-home guidance on Friday, July 17 – giving bosses the green light to welcome staff back to the office.

The Prime Minister will hold a Downing Street press conference to tell millions of Brits that it will be safe to return to the office next month. 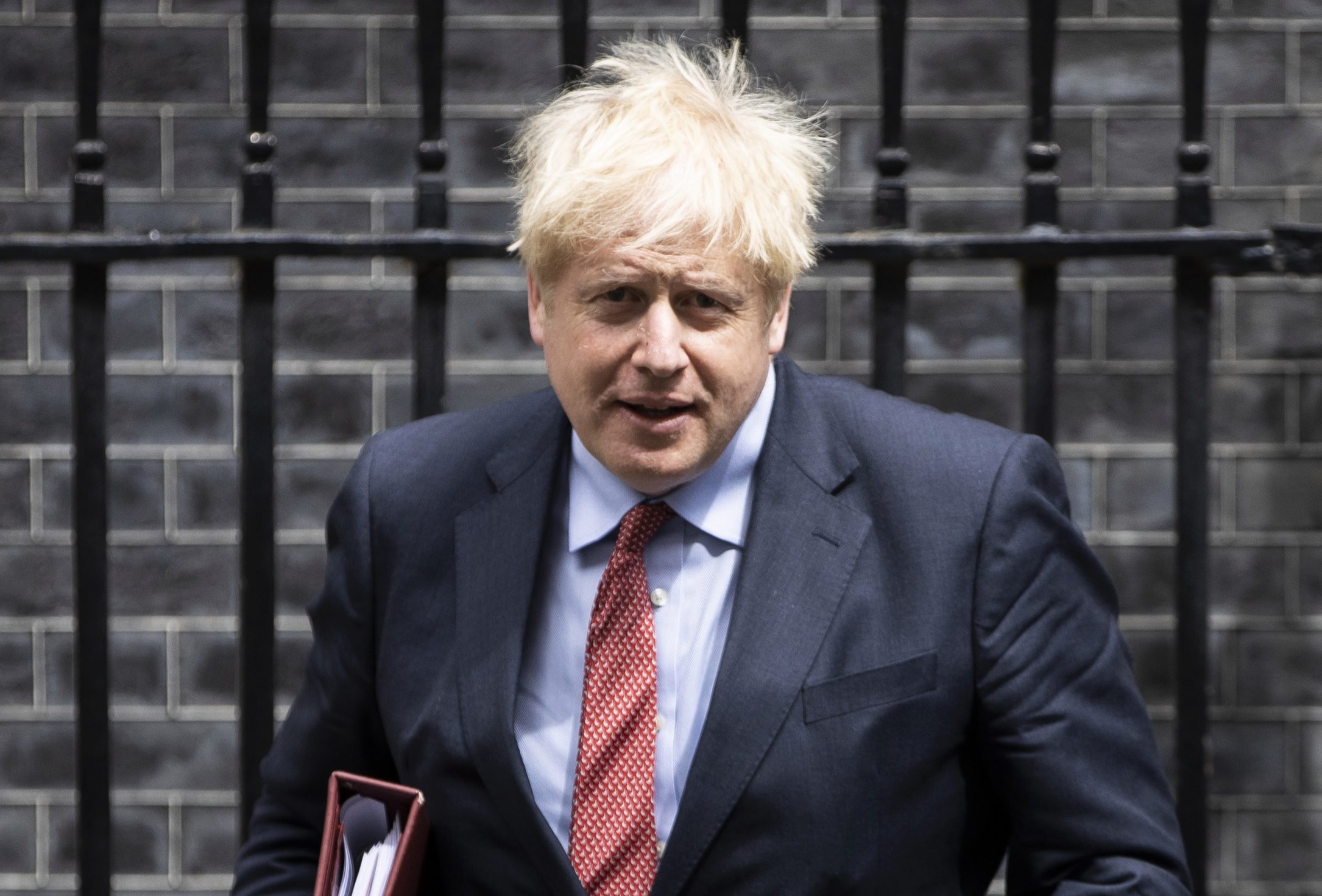 What time is Boris Johnson's speech?

The Prime Minister's "back to work" media briefing will be held at 10 Downing Street on Friday, July 17.

The briefing is expected to be held in the morning.

What is the Prime Minister announcing?

The Prime Minister is expected to set out how he wants to see the economy and society slowly adapt back to some form of normality over the next three to six months.

He is expected to unveil a new "Contain Framework" designed to prove to anxious workers that the virus is "under control" in their local areas.

He will also flesh out the Government's "whack-a-mole" strategy, spelling out extra measures to stop outbreaks over the coming months.

The move will finally end the work from home blanket strategy that has seen the vast majority of Brits shut out of the office for over four months.

The Prime Minister will also relax guidance on the use of public transport – allowing people to start commuting again in August.

Mr Johnson is also expected to announce a cash injection for the Nightingale hospitals, to help bolster NHS bed numbers this winter. 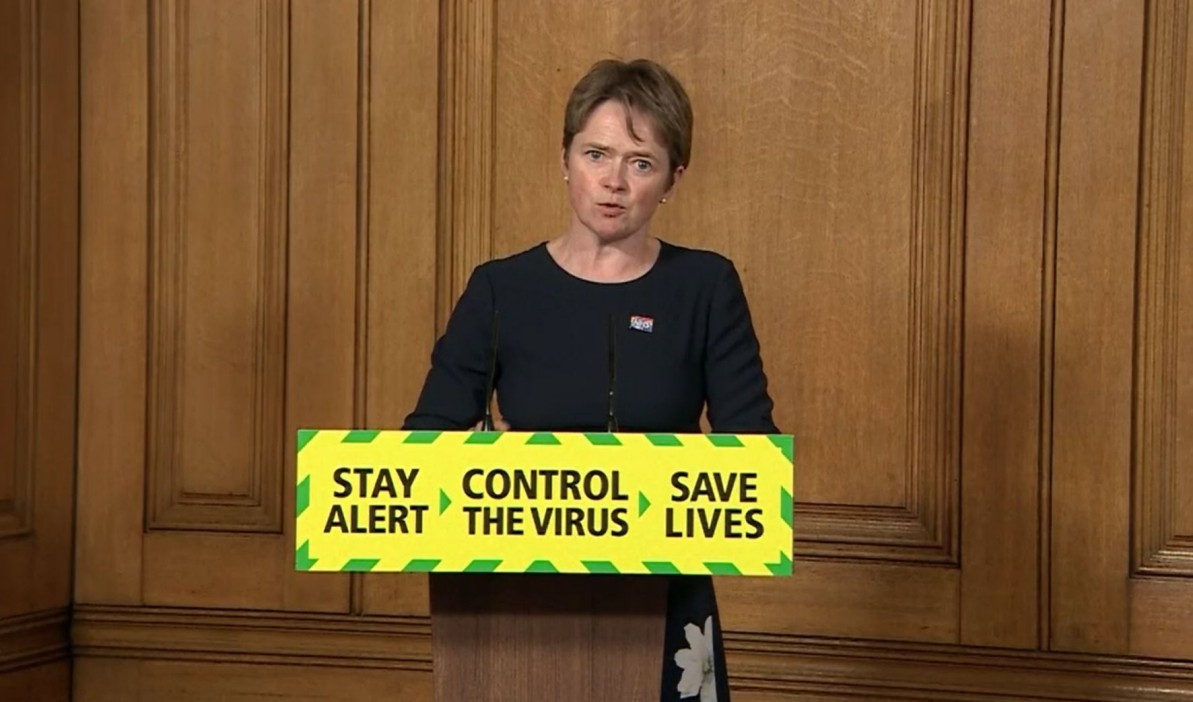 Who else is speaking?

The Prime Minister is expected to appear alongside the Test and Trace chief, Baroness Dido Harding to unveil the new "Contain Framework".

The pair hope their new measures will give people the reassurance they need to venture back to the office and on to buses and trains.

The announcements will give bosses more leeway to ask their staff to return to the office, but will stop short of allowing them to order them back in.

People will be "gently eased" back on public transport, with a new messaging campaign.

The public will be advised to still avoid using public transport during peak rush hour times of 7-9am, which will be catagorised as "essential travel only".

Instead the public will be told to use public transport outside of rush hours – between 9am and 4pm and after 8pm.