BUSINESS secretary Jacob Rees-Mogg has backed calls for an extra bank holiday to mark the coronation of King Charles III.

Officials are said to be clashing with elements of the Government who fear another day off could stifle economic growth. 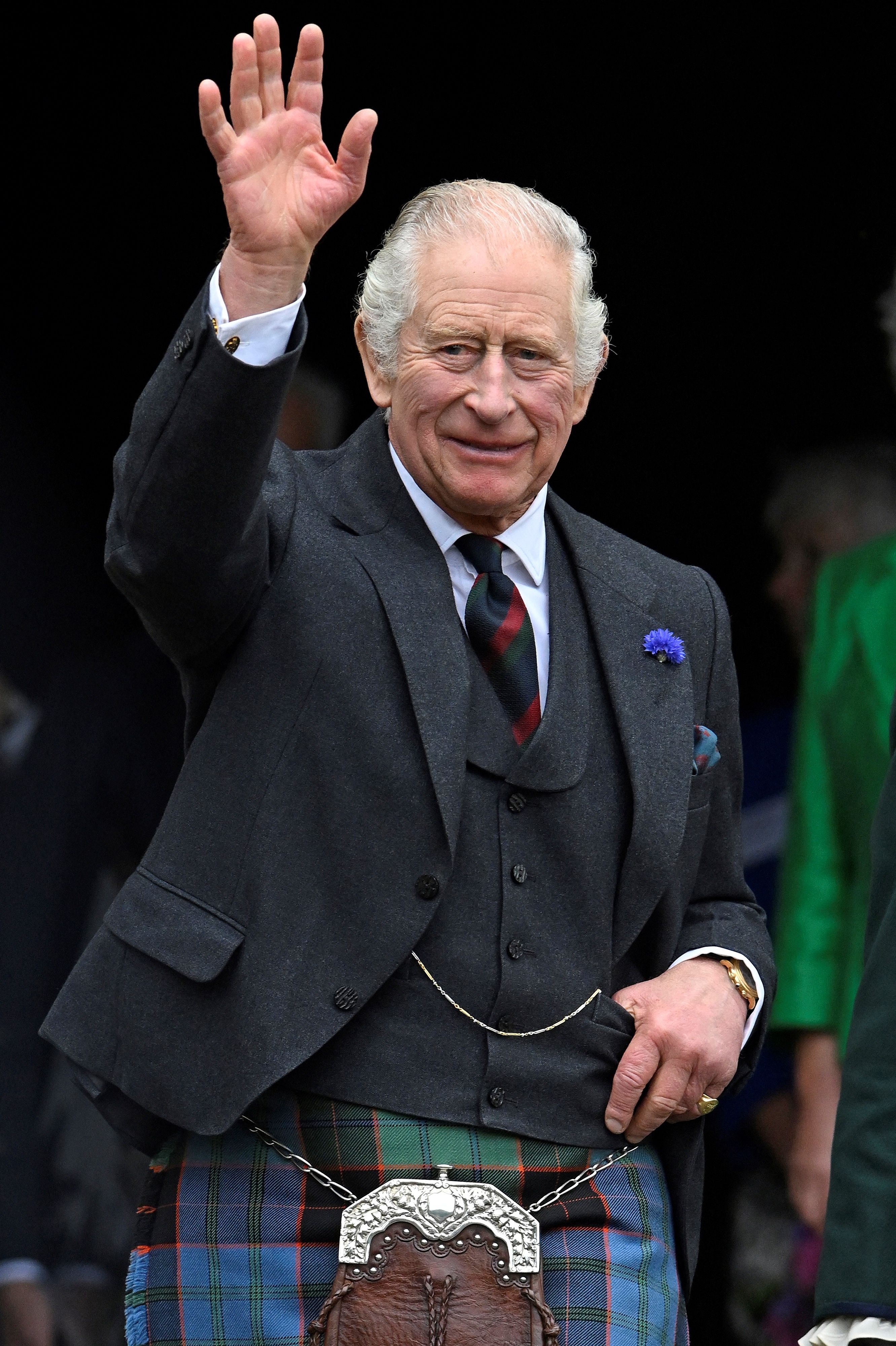 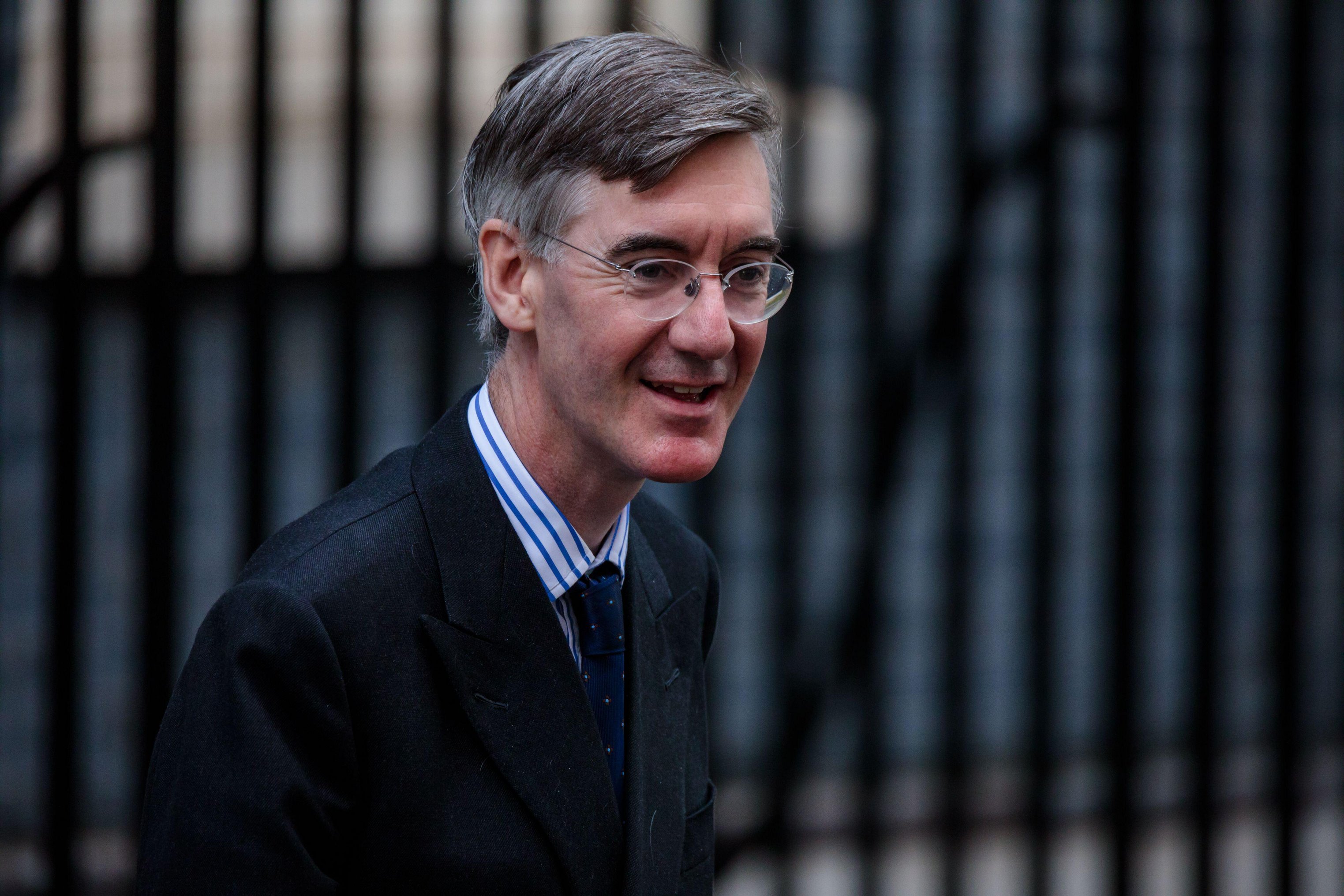 The assumption there will be a bank holiday for the coronation has caused an "issue" with government planning, The Telegraph reports.

But Rees-Mogg says a coronation is an “important symbolic” moment and to have a day off is “perfectly reasonable”.

In an effort to combat concerns for the economy, he said: “The effect on growth will not be enormous.”

Earlier this year the Government is said to have modelled the cost of an extra bank holiday at a whipping £1.36 billion.

But accountants PwC reckon this is an over-estimation – and that the true cost is nearer to a still sizeable £831 million.

There is speculation it could fall on Friday, June 2nd – the late Queen’s own date in 1953.

It comes after Millions of Brits had a day off work on the funeral of Queen Elizabeth II on September 19. 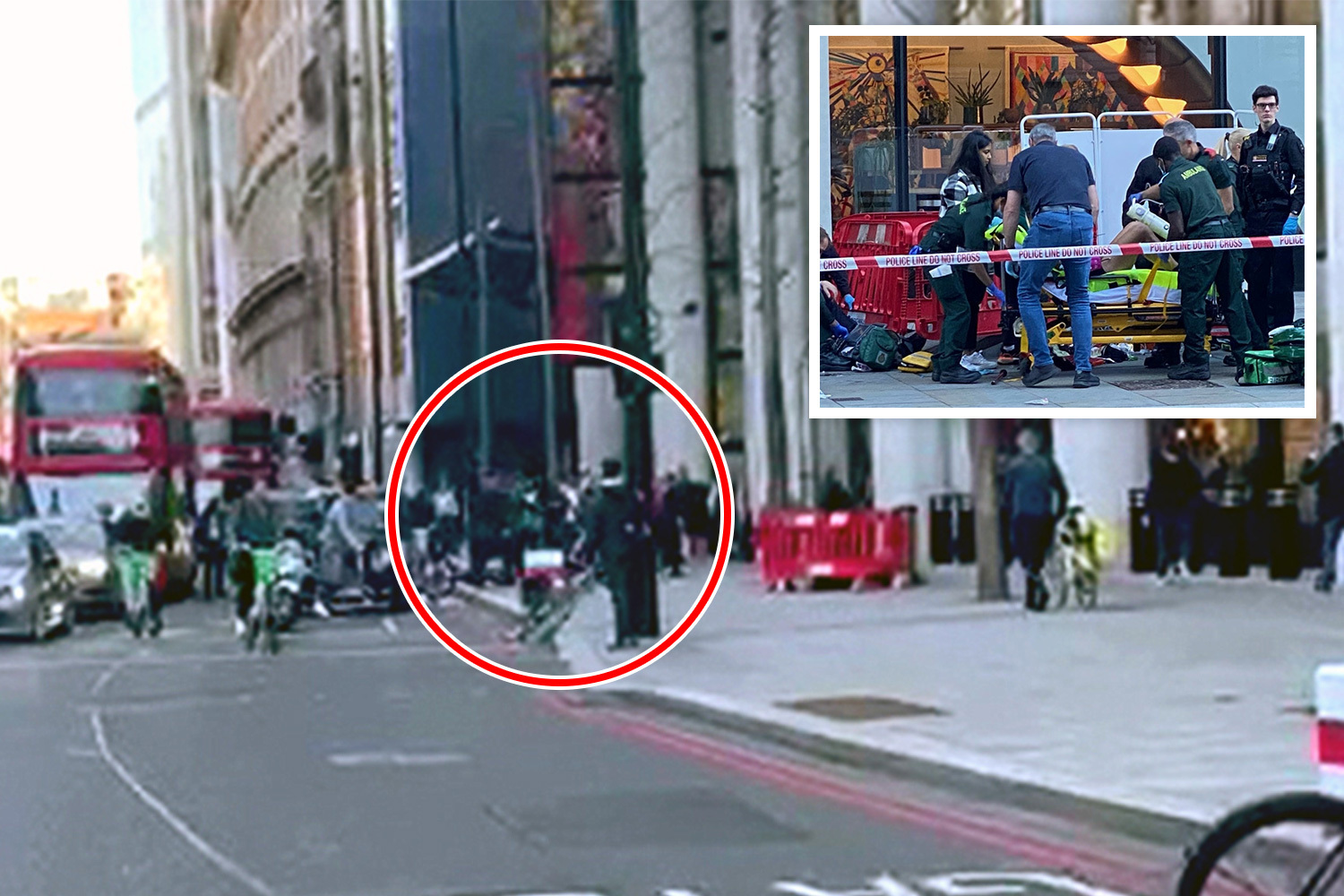 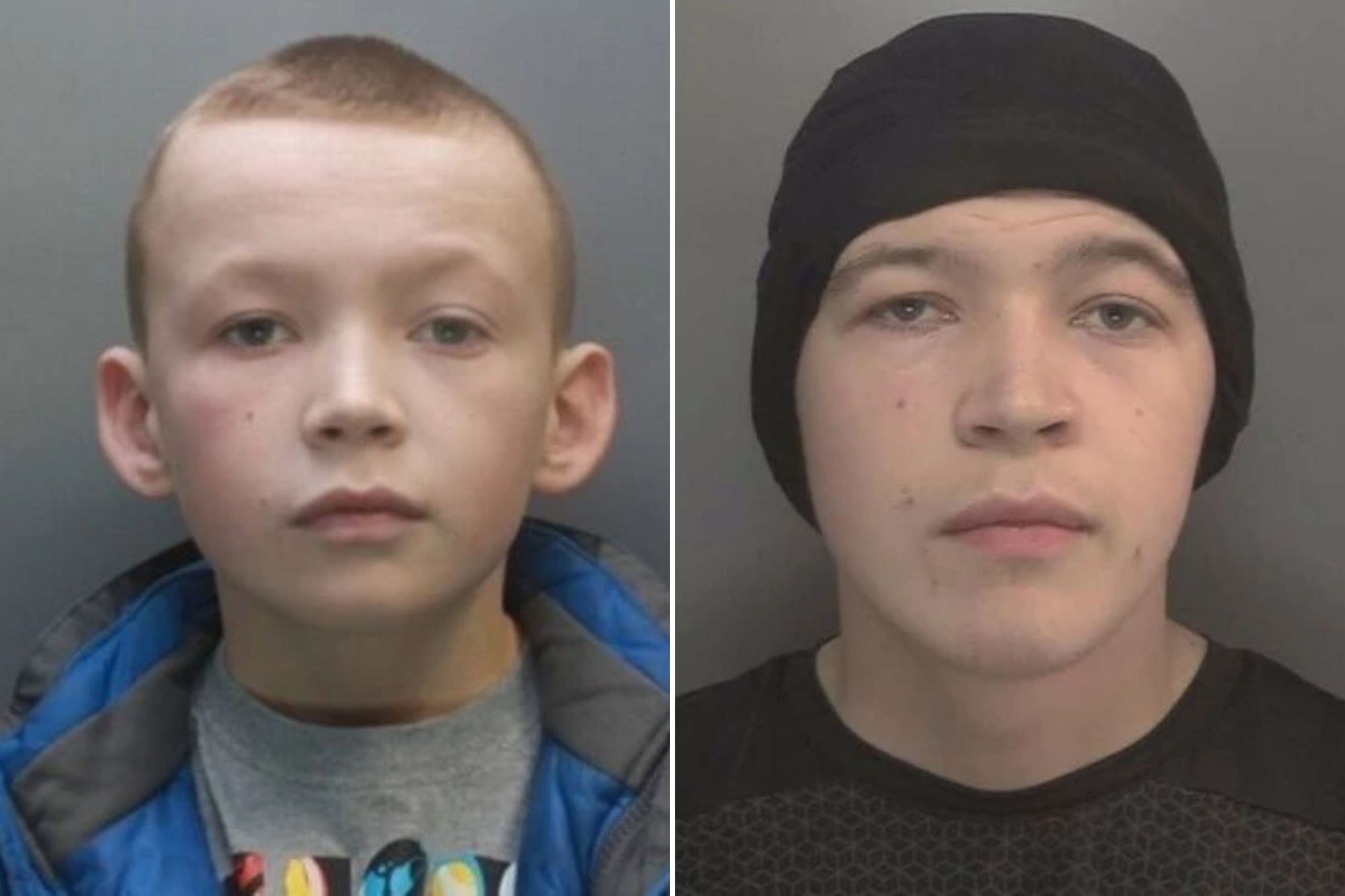 'Youngest ever' ASBO boy, now 18, stabbed 27 times after bid to be drug boss 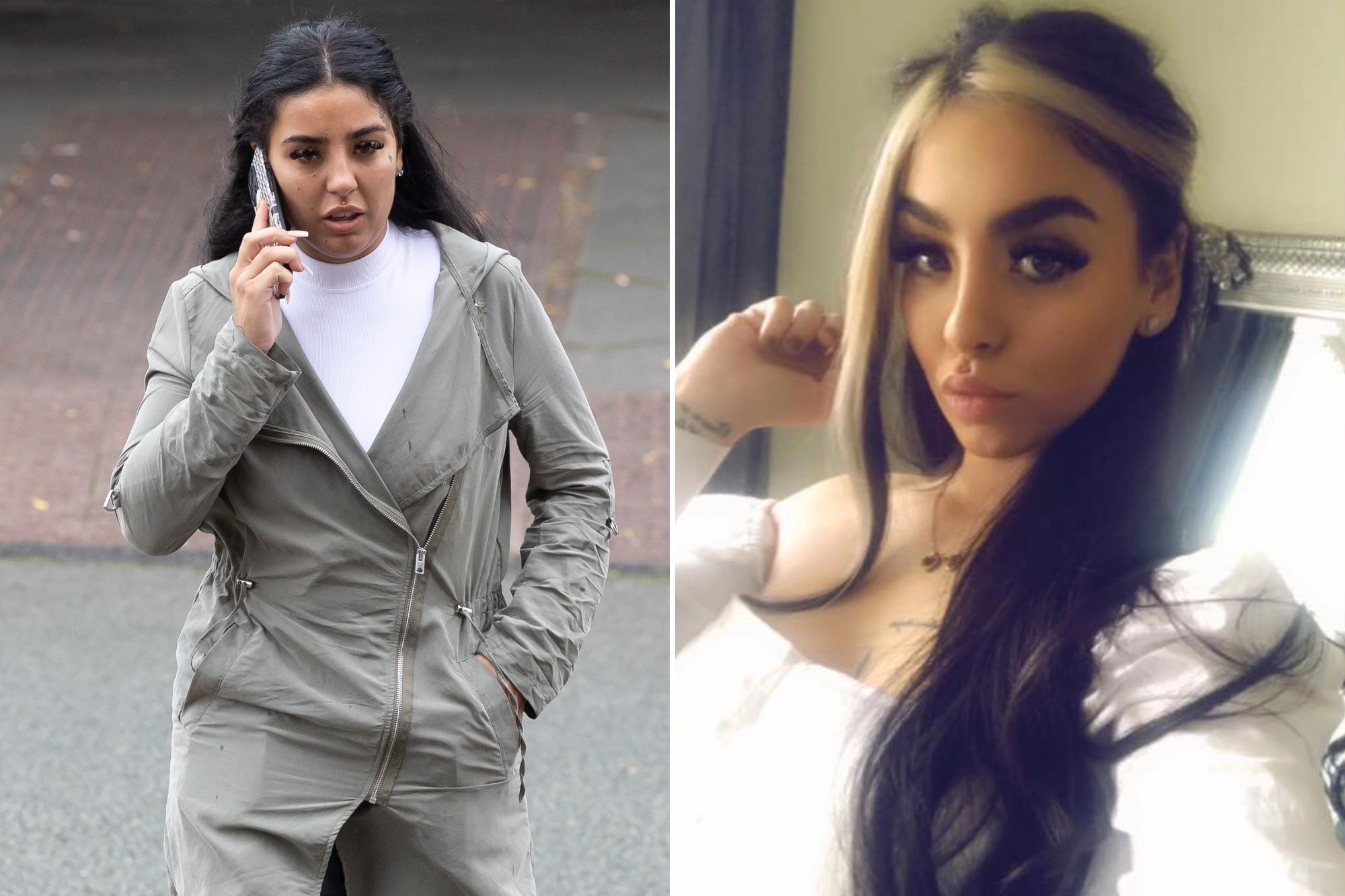 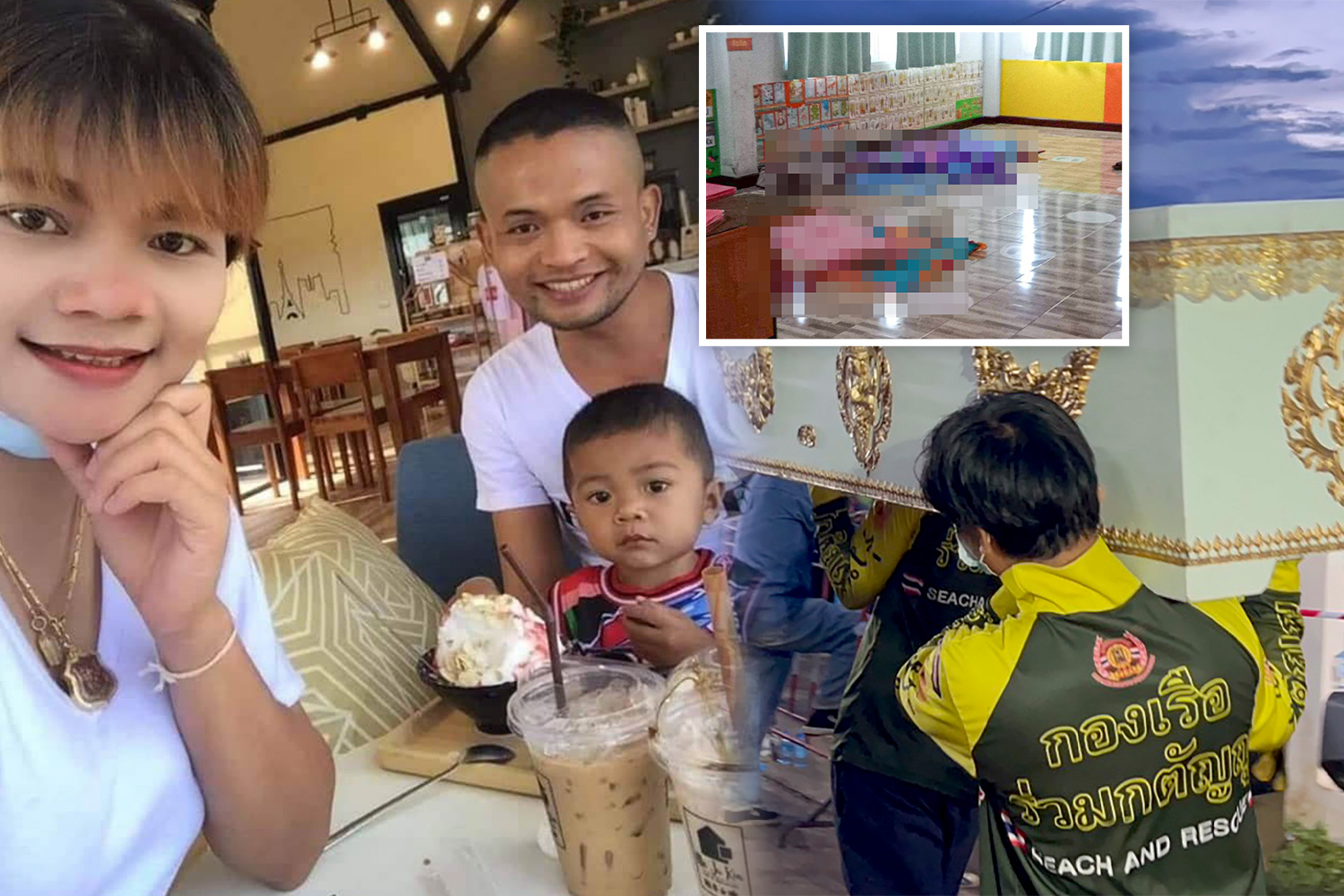 When it comes to bank holidays, there is no automatic entitlement to pay according to the Government.

To see if your employer can legally make you work on a bank holiday, click this link to find out more. 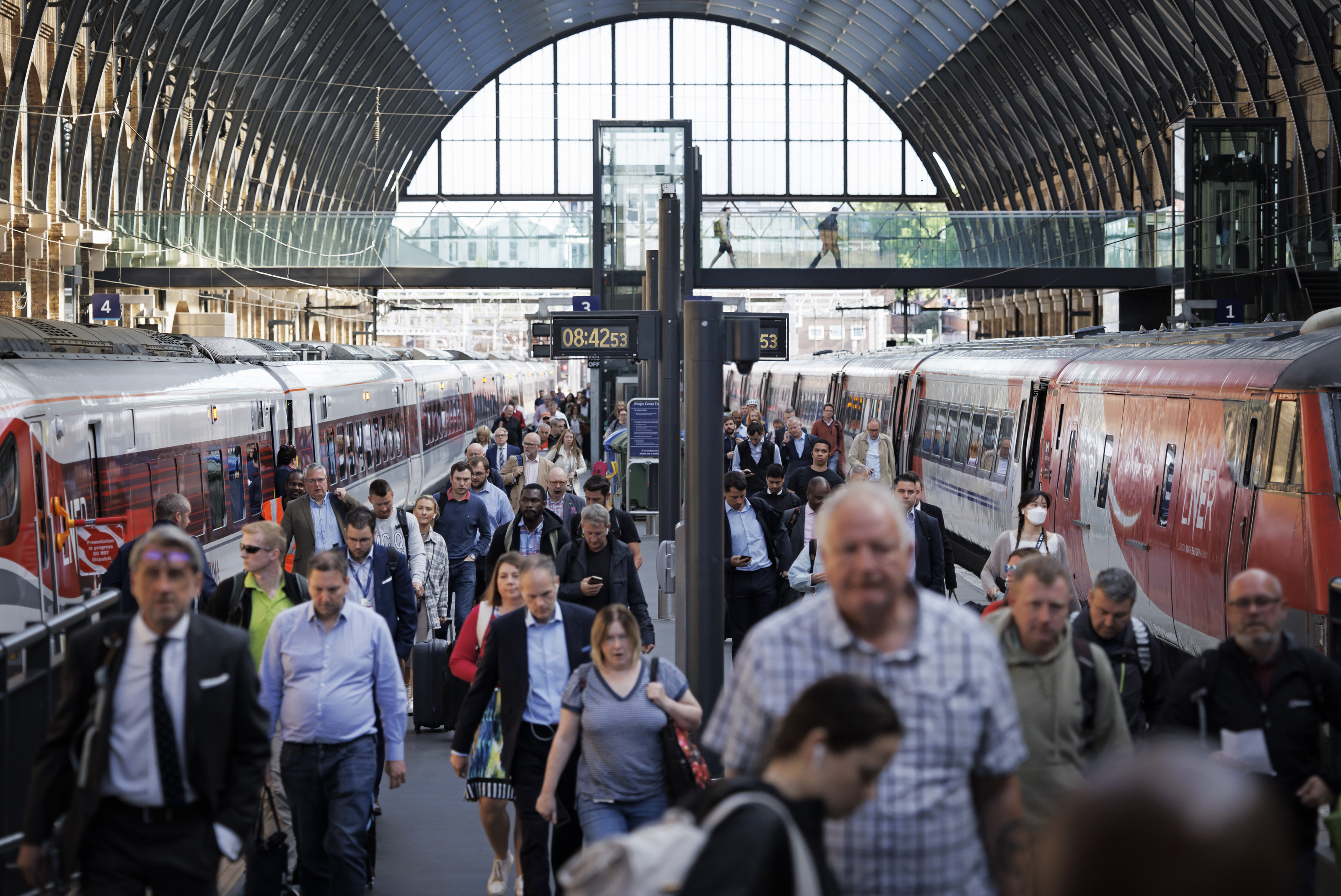 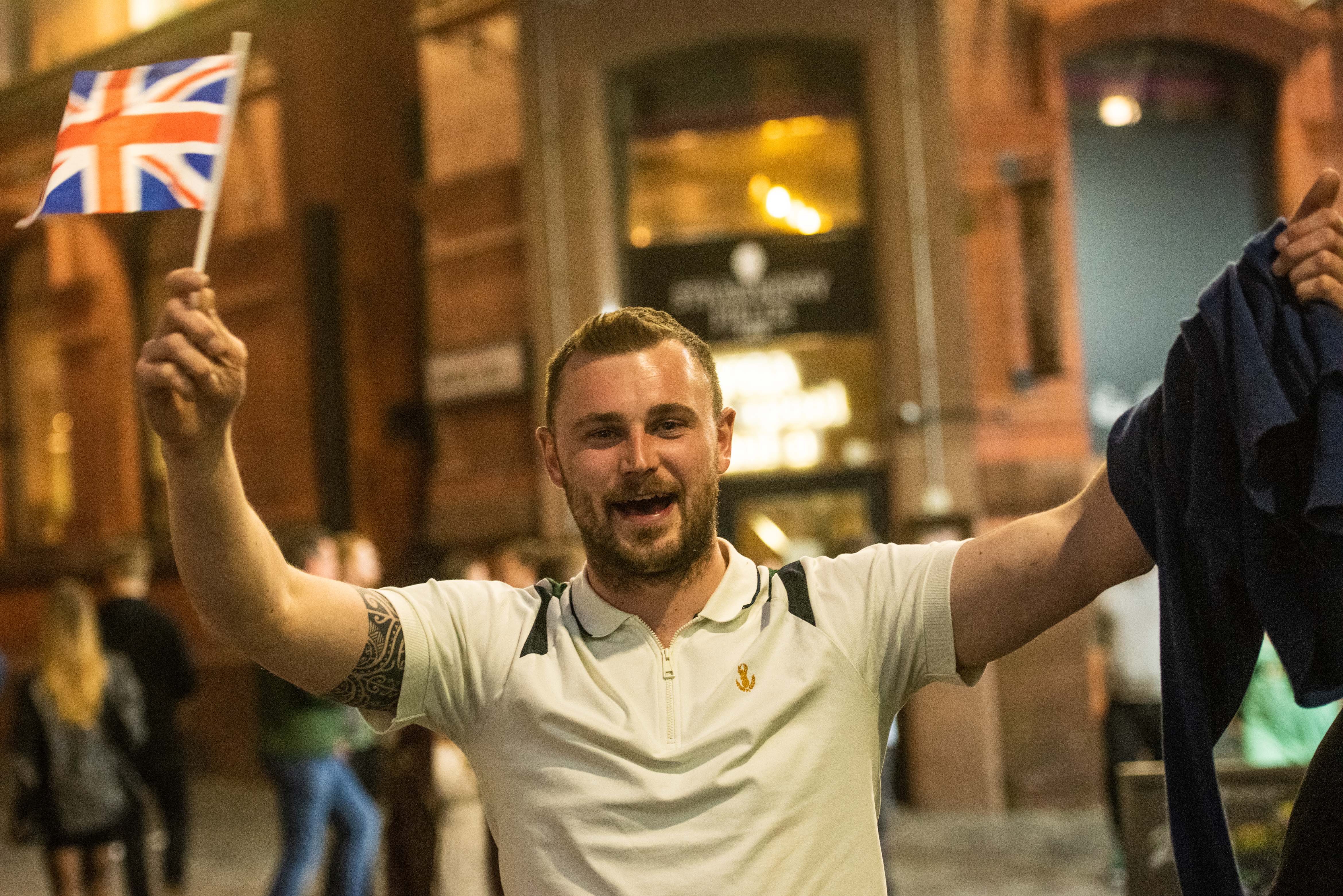