A BOMB squad was called to a street in Greater Manchester after "explosives and a firearm" were discovered inside a house.

A street was cordoned off by armed police who arrived at the scene in Tameside earlier today. 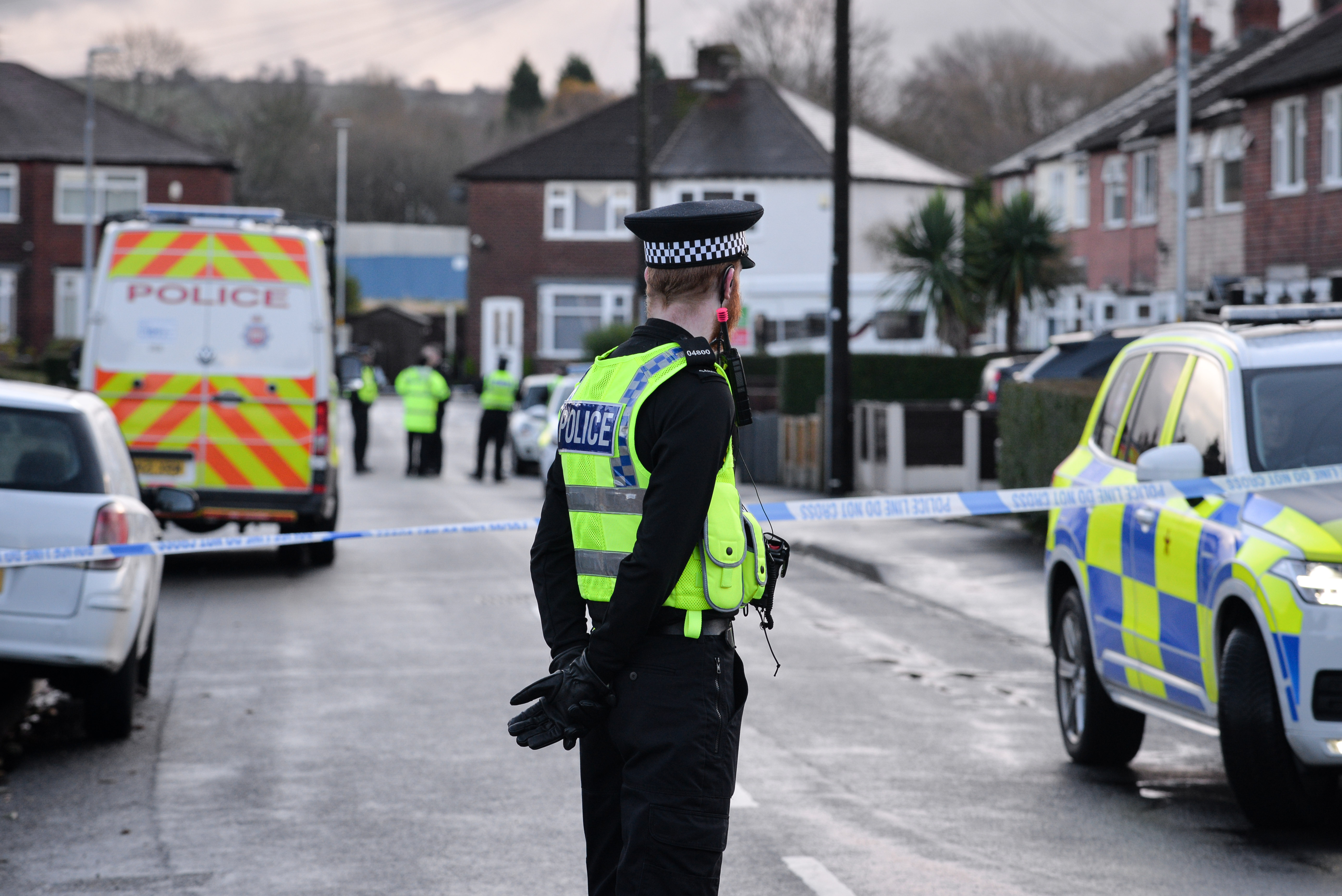 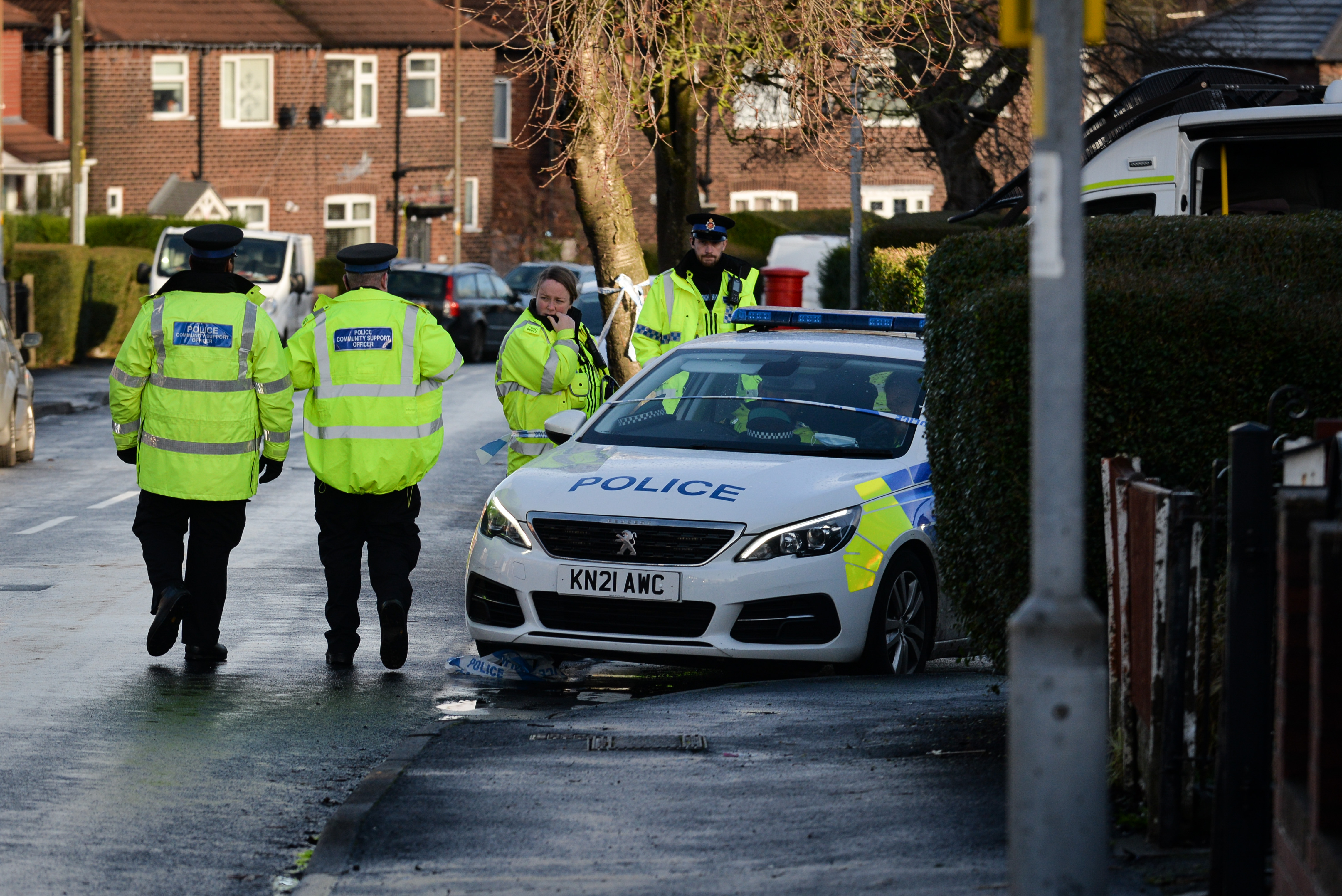 An eyewitness told Manchester Evening News that residents were told not to leave their homes.

A bomb disposal device was reportedly being used on the scene by specialist police.

Meanwhile, a bomb disposal team were sent to Bolton police station after a "suspicious item" was seized from a man.

The police station and nearby shops were closed this morning as a precaution.