The Democrat – who admitted he was known as "the fat band boy" – said in 2005 that his love of fast food resulted in his efforts to tackle childhood obesity. 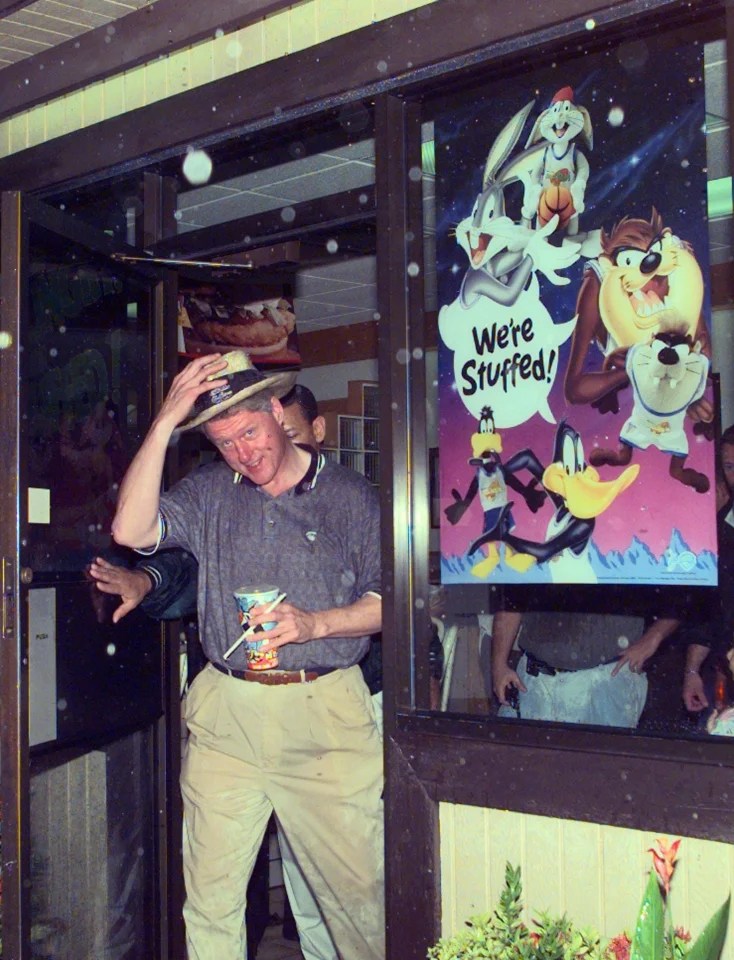 Clinton was even pictured leaving a McDonald's after a symbolic ceremony to hand the Democratic Party to Vice President Al Gore in Michigan in 2000.

He said of his stop: "It was a regular thing of mine when I was a private citizen, so maybe I'll do it some more now. I just couldn't resist."

Clinton had battled with weight fluctuation and high cholesterol during his presidency and his love of fries while in the Oval Office even became the subject of a Saturday Night Live sketch.

According to NPR, Hillary asked chefs in the White House to serve salads instead of fancy French food in an effort to improve the situation.

She enlisted the service of physician Dean Ornish, who still works with ex-president.

Clinton was also renowned for his ability to chow down on burgers and fries while on the campaign trail.

SICK TO YOUR STOMACH

Unusual symptom of Omicron could be linked to using the toilet

And while governor of Arkansas, he would reportedly fit a McDonald's stop into his morning run.

In 2004, he underwent quadruple bypass surgery after experiencing prolonged chest pains and shortness of breath.

Doctors found during the surgery that in some places, 90 percent of his arteries were blocked.

It emerged that he had been experiencing the symptoms for a few months but had blamed it on the changes in his exercise routine due to the presidential campaign and acid reflux.

The team of surgeons removed two arteries from his chest and a vein from the leg and attached them to arteries serving the heart to detour the blockages.

At the time, Clinton also blamed it on genetics, saying that his mother's family had a history of heart disease.

He did concede that he “may have done some damage in those years when I was too careless about what I ate.”

Speaking about his plans to help overweight American children, he told CNN in 2005: "The brush with death I had maybe had the biggest impact of all,.

"I realized that one more time I've been given another chance, and I wanted to make the most of it."

Clinton returned to the hospital for surgery for a partially collapsed lung in 2005, and in 2010 he had a pair of stents implanted in a coronary artery.

He responded by embracing a largely vegan diet that saw him lose weight and report improved health.

The diet change also came after daughter Chelsea reportedly told him he needed to lose weight to walk her down the aisle in 2010.

She added that he had to "look good" to give her away.

Clinton has credited the diet with "changing his life."

He said: "I might not be around if I hadn’t become a vegan. It’s great.

"I have more energy. I never clog. For me, the no dairy thing, because I had an allergy, has really helped a lot. And I feel good.” 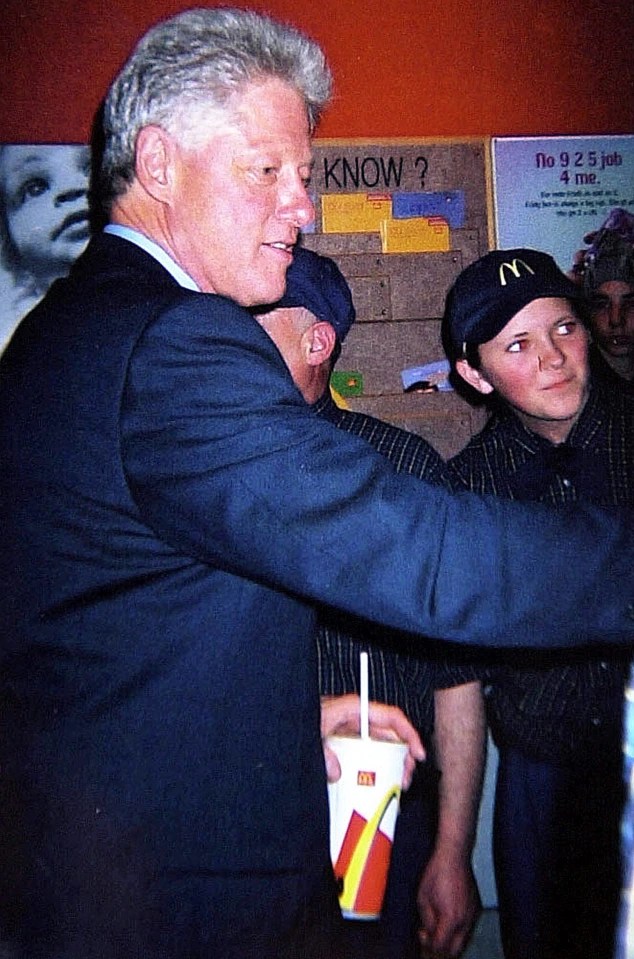 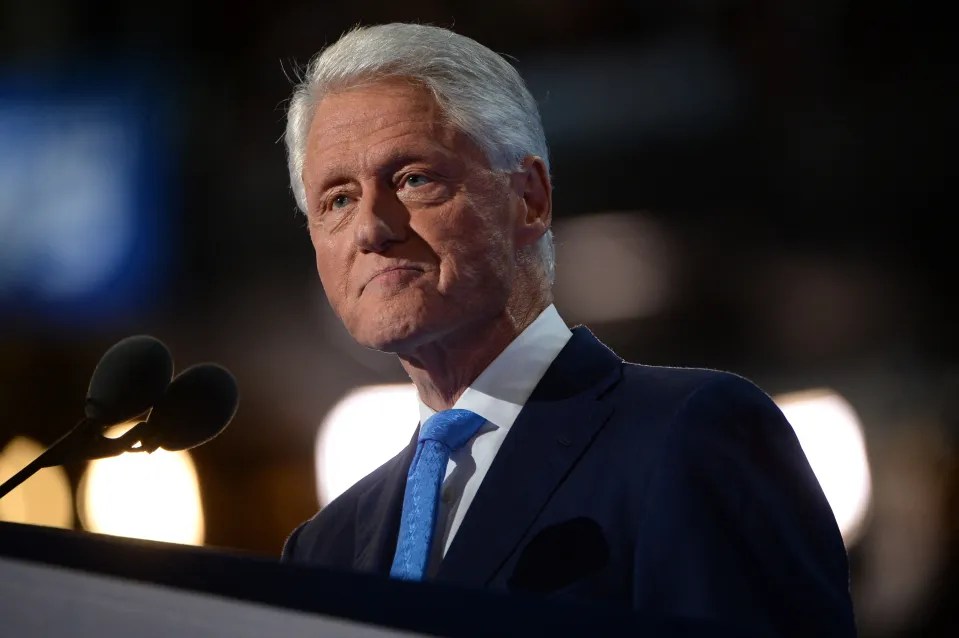