US AMBASSADOR to the United Nations Linda Thomas-Greenfield delivered a speech that cast America as an “imperfect union” and said that country’s slavery pastime “weaved white supremacy into our founding documents and principles.”

The ambassador was speaking remotely on Wednesday to a virtual National Action Network conference which included an audience of members belonging to the UN Human Rights Council including China, Cuba, Venezuela, Saudi Arabia, and North Korea. 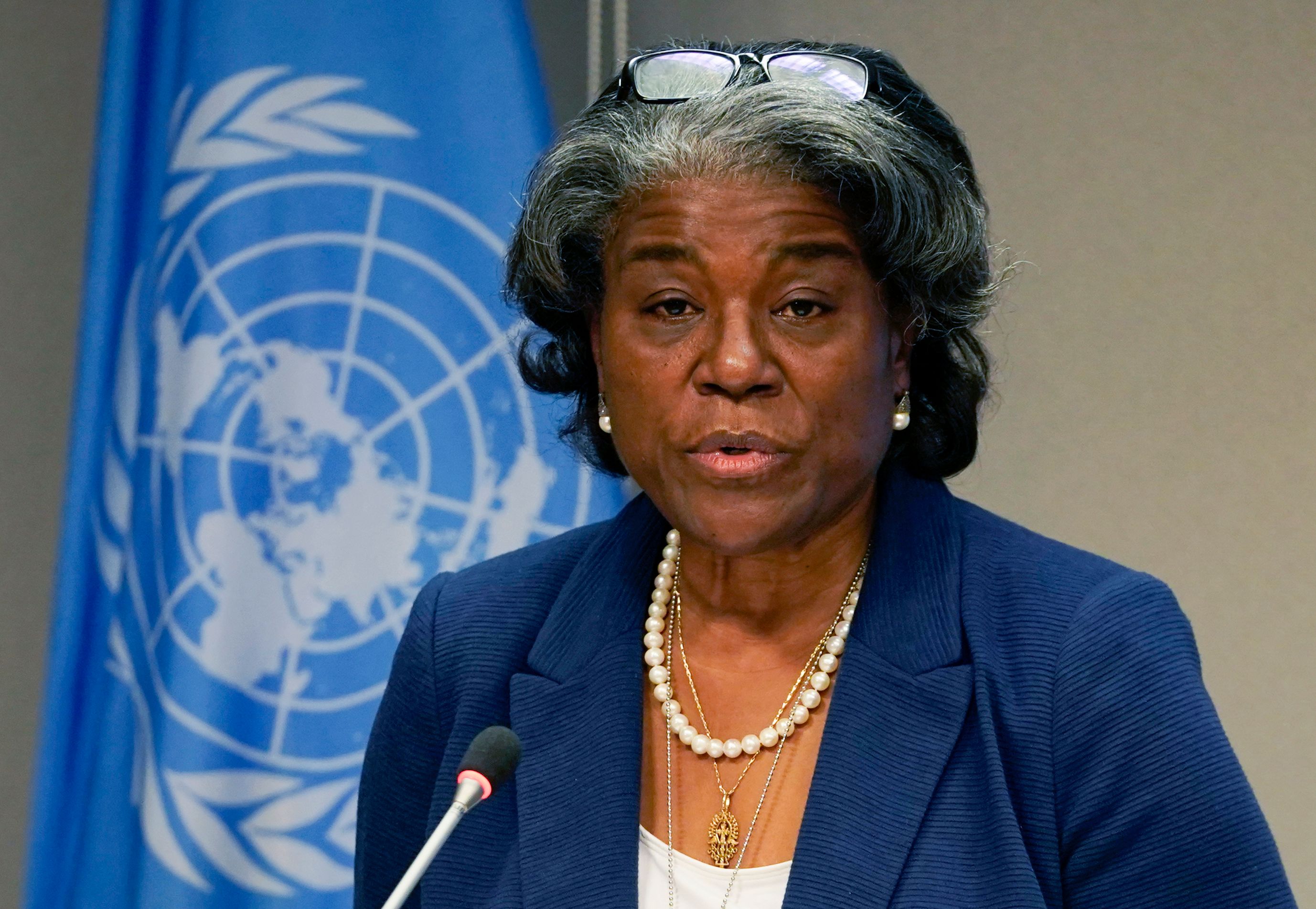 "I have seen for myself how the original sin of slavery weaved white supremacy into our founding documents and principles," she said midway through.

Thomas-Greenfield also explained to the civil rights organization, founded by the Rev. Al Sharpton 30 years ago, equity and justice need to be raised at the “global scale” and that “we have to approach them with humility.”

The ambassador blamed the country’s white supremacy for causing the “senseless killings” of Americans like George Floyd, Breonna Taylor and Ahmaud Arbery." 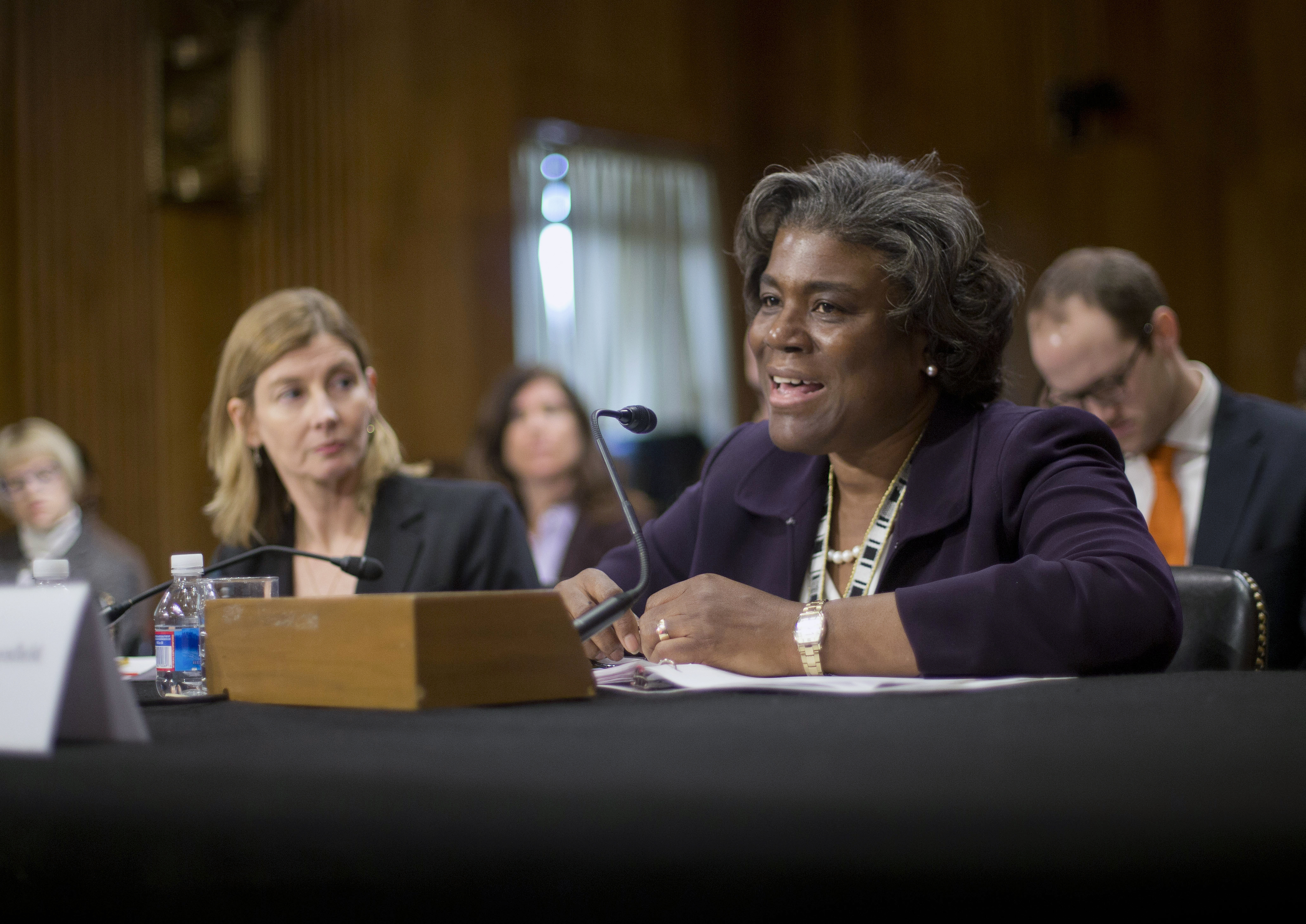 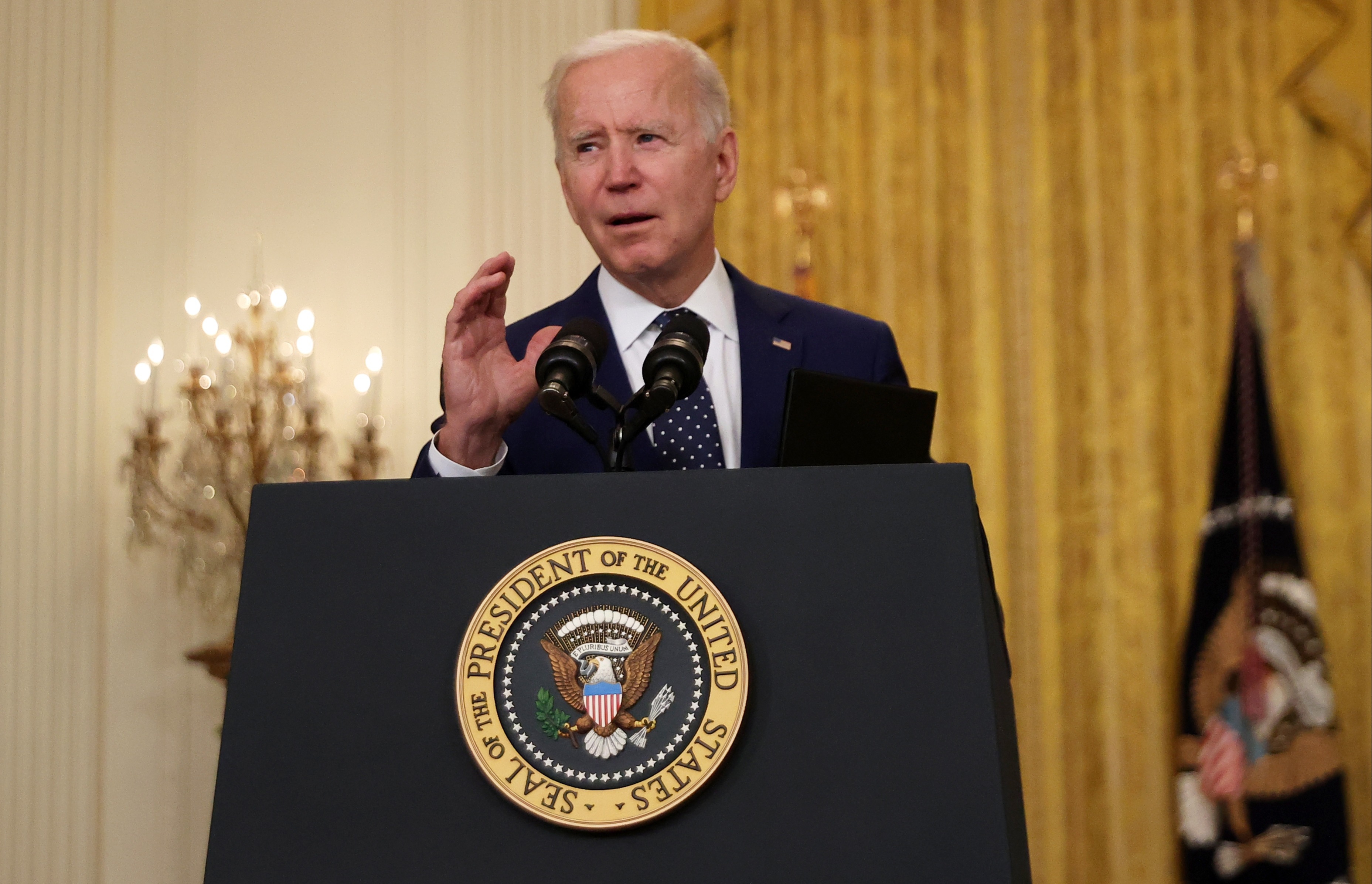 She also emoted about her personal encounter with blatant racism while growing up in the segregated South.

"I was bussed to a segregated school,” she said. “On weekends, the Klan burned crosses on lawns in our neighborhood."

Not only did she take aim at America’s troublesome past and present racial injustices, but also highlighted that it persists beyond US borders.

She namechecked Burma for the oppression of Rohingya and the Chinese government for its “committed genocide” against the Uyghurs and other ethnic and religious minorities.

“The prevalence – and pervasiveness – of racism and racial inequality might make the situation look hopeless,” she said. Since coming into officer,